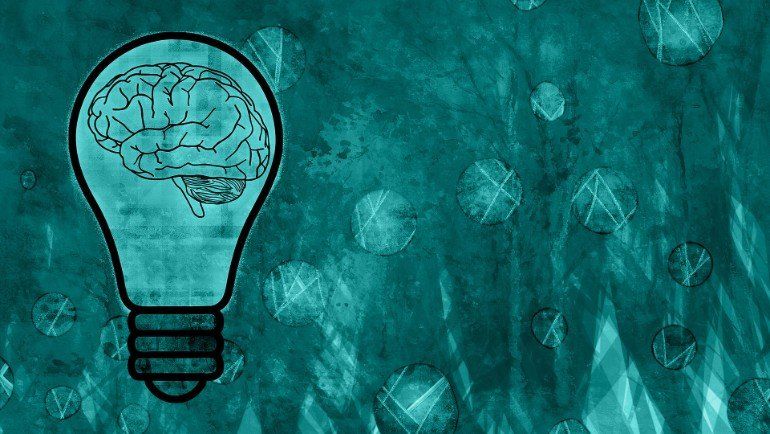 Scientists have recently identified a bacterium which could pave the way towards new treatments to Alzheimer’s disease. The bacterium, called rhizolutin, is produced by a Streptomyces strain, and grows in the root zone of ginseng plants, a plant used as traditional medicine in Asia.

Through cultivation in a medium fortified with ginseng powder, the researchers were able to increase the rhizolutin production of the bacterium by a factor of ten. This allowed them to determine the structure of this novel compound, which turns out to be a unique framework made of three rings bound together (a 7/10/6-tricyclic dilactone flanked by a seven-membered and a six-membered lactone ring).

A screening of natural product libraries indicated that rhizolutin is a drug lead that can dissociate amyloid-β (Aβ) plaques and tau tangles (fiber-like aggregates of tau proteins), both of which are typical hallmarks of Alzheimer’s disease.

Learn more details about this study over at Neuroscience News.

Rating This Bacterium Is Our Ally In Fighting Against Alzheimer’s is 5.0 / 5 Votes: 3
Please wait...
Loading...
Related articles

A Hack To Avoid Foggy Glasses

Why Halifax Sends A Christmas Tree to Boston Every Year