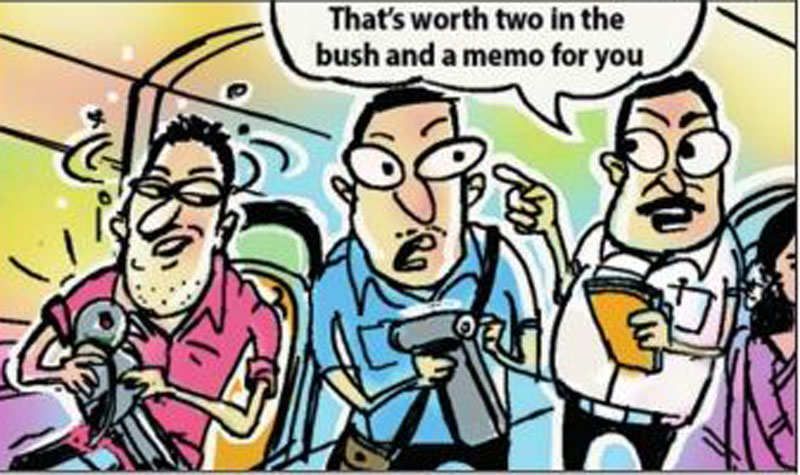 Tamil Nadu State Transport Corporation’s rule on this was (as quoted by Times of India) that conductors should collect one-fourth of the full fare when a passenger is carrying more than 30 pigeons. The rule doesn’t state on a passenger with one pigeon.

Putting the odd rule for bus fare aside, here’s hope that the conductor wouldn’t get punished for not charging the drunk passenger for his feathered companion.

image credit: via Times of India

Rating This Bus Conductor Was Punished For Letting A Pigeon Ride For Free is 5.0 / 5 Votes: 2
Please wait...
Loading...
Related articles