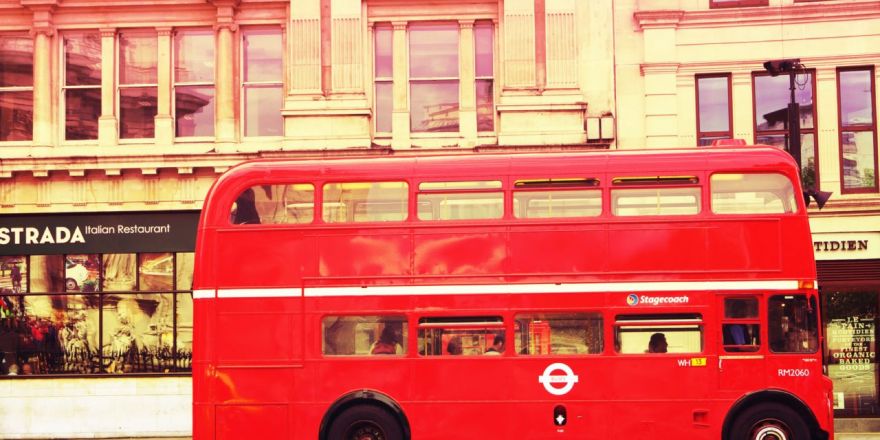 An Indian travel company has announced a new bus service that can take passengers from New Delhi, India to London. The cost per passenger will be around $2,700. Private tourism company Adventures Overland will also take care of the passengers’ visa requirements, as Travel Update details:

The package will also include stay at 4 or 5 star hotels. Overall, the bus will cover approximately 18,000 kilometers in 70 days.

The idea was pushed by one of the co-founders of Adventures Overland after he and his colleagues did a road trip from India to London for three consecutive years in 2017, 2018 and 2019.

Adventures Overland co-founder Tushar Agarwal told IANS, “We planned this trip after a lot of people passionate about travelling expressed their wish for a road trip to London. This was announced on August 15 and we hope that the first bus to London will be flagged off in May 2021.