Last month, the FAA certified a clever upgrade for triple-seaters that will make sitting in the middle seat feel less like drawing the short stick. 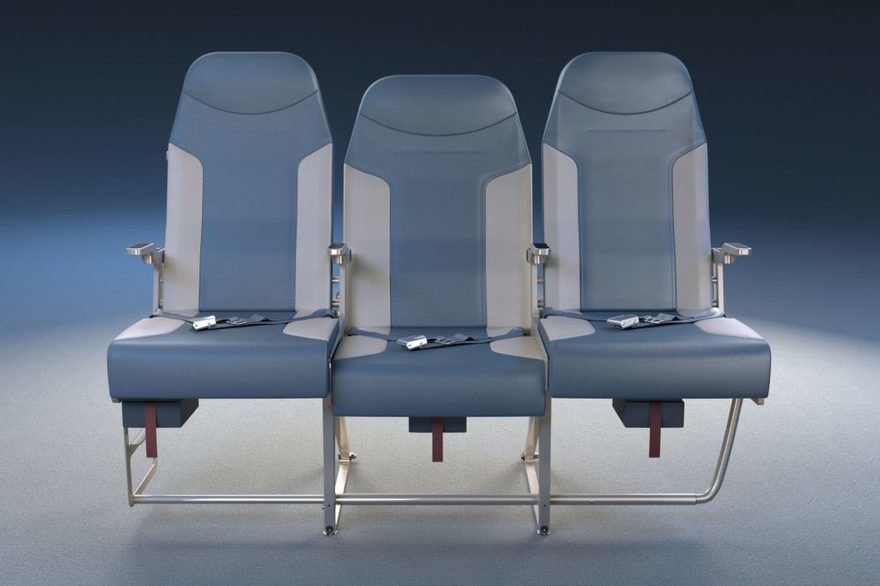 The design comes via Colorado-based seating startup Molon Labe (Greek for ‘come and take them’—more on that below) and gives the middle seat a bit more breathing room by moving it two inches lower and three inches further back from the side seats.

The armrests feature a stepped design so that middle passengers can get the lower, back portion while their neighbors use the front part—hopefully putting an end to elbow wars once and for all. Passengers won’t get any extra legroom, but the layout would allow middle seats to get wider, increasing from the standard 18-inch width to 21 inches.

As a plus for carriers who may be interested in adopting the seat now that it’s certified, the adjustment is subtle enough that it won’t result in the loss of any valuable rows. The company has already signed its first customer, a still-undisclosed Western airline who will start out by retrofitting 50 of its planes with the S1 seats by the end of 2020. They’re also developing the S2 seat, which offers a similar design for long flights, with an added screen on the back (if implemented, they would be the widest screens available in economy) and a curved, one-sided headrest. 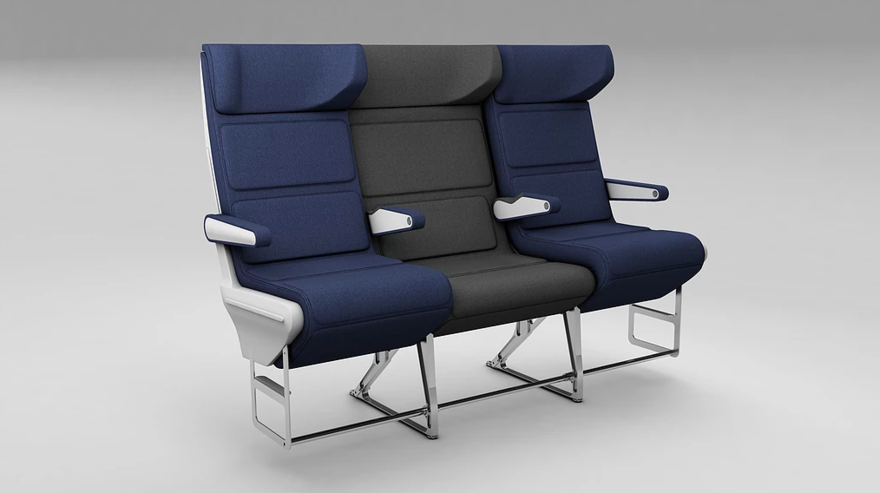 You might soon be sitting in a Molon Labe seat but don’t get used to the name—it’ll be changing. As Wired reported, CEO Hank Scott was familiar with the Greek phrase “from teaching military history and the movie 300 but was unaware of its association with the American gun-rights movement.”