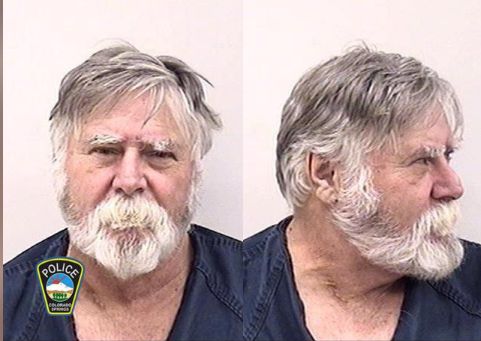 A 65 year-old man became Santa Claus on the streets as he threw wads of cash to passersby and screamed, “Merry Christmas”. However, the money he gave away wasn’t his, but from the Academy Bank in Colorado Springs. David Wayne Oliver threatened the bank to give him an undisclosed amount of cash, which he then tossed all over the place. Reuters has the details:

A police spokesperson could not immediately be reached for comment, but Colorado Springs television station KKTV reported that eyewitness Dion Pascale recounted Oliver stepped outside the bank and tossed the money “all over the place.”

Pascale said bystanders retrieved some of the money and returned it to the bank as Oliver walked to the Starbucks, sat down and appeared to be waiting for police to arrest him, KKTV reported.

Rating This Colorado Bank Robber Threw Cash In The Air As He Wished Everyone A Merry Christmas is 5.0 / 5 Votes: 4
Please wait...
Loading...
Related articles