The labor shortage in the US is starting to be recognized as a real problem. At first businesses which couldn’t find staff weren’t sure if this was happening because of the pandemic, the government support payments or what, but now it’s clear that people simply don’t want to work at places that don’t guarantee a livable wage and people are starting to realize that working several jobs to make ends meet isn’t normal.

But it seems that not only service industry workers are dissatisfied with their wages. A TikTok user shared that she is looking for a part-time job to have a little more extra money while she works as an engineer at NASA. The video went viral and people in the comments were shocked to find out that even professionals working at such reputable places like NASA are not paid well enough to live comfortably and without worrying about money. 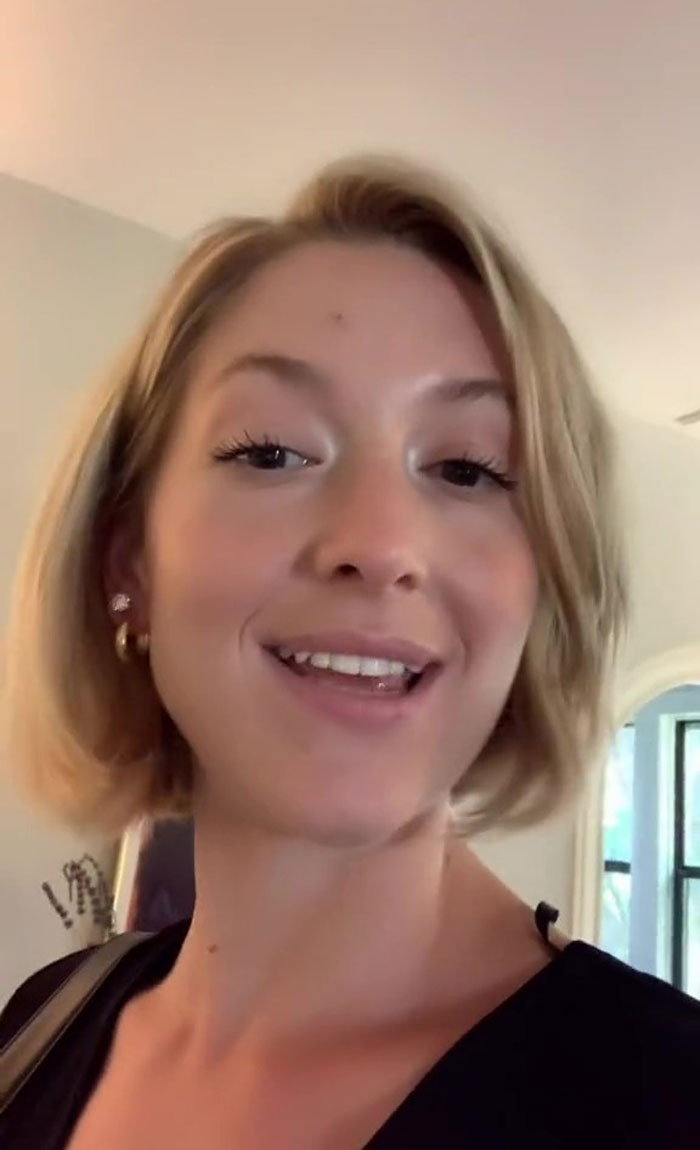 The TikTok user goes by sexybabypartygirl or simply Kelly. She graduated from the University of Wisconsin-Madison and got her degree in chemical engineering. Now she is working at the National Aeronautics and Space Administration.

For many people, that seems like a dream workplace and that if they accept you, that means you made it in life and achieved an unreachable goal for most. And Kelly is one of the people working there.

Why would a highly qualified engineer who works at NASA, of all places, search for a part-time job? 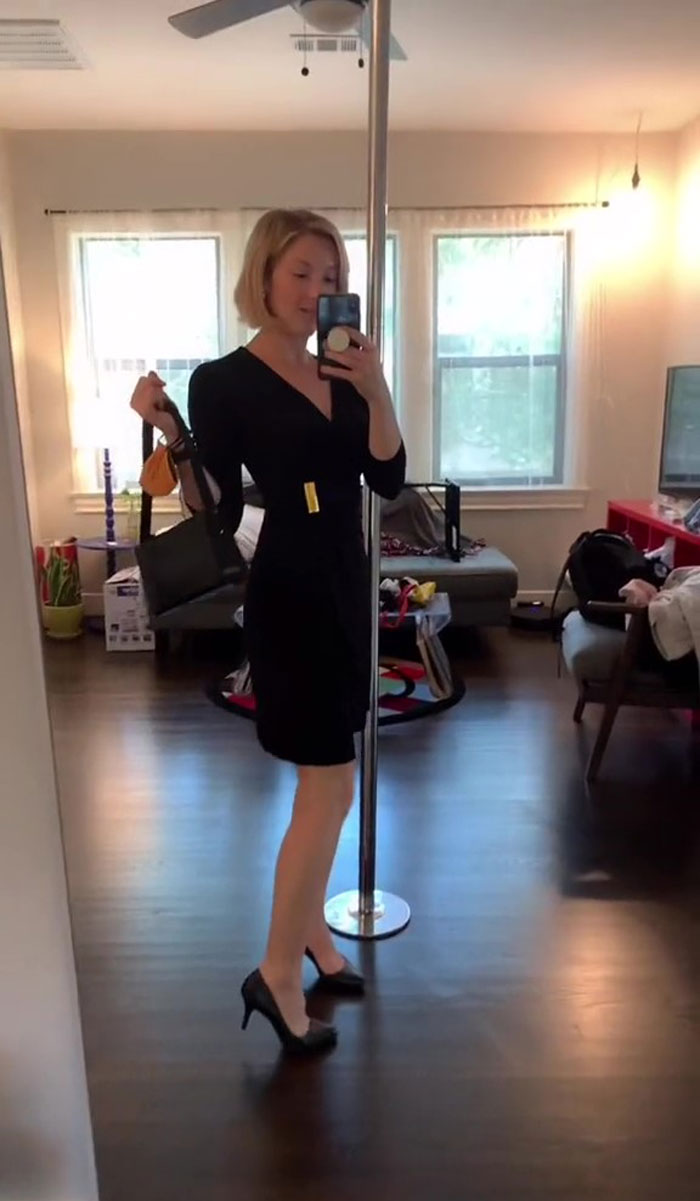 In one of her videos, she talked about how she got the job and the process was quite simple. The university sent out an email to students informing them that NASA was taking applications. Kelly applied without any expectations, but she got the interview.

The woman truly doesn’t know why she stood out as she was still a sophomore in college, but she guesses that maybe because she got good grades and had experience of working in a lab at college, that could have helped her. 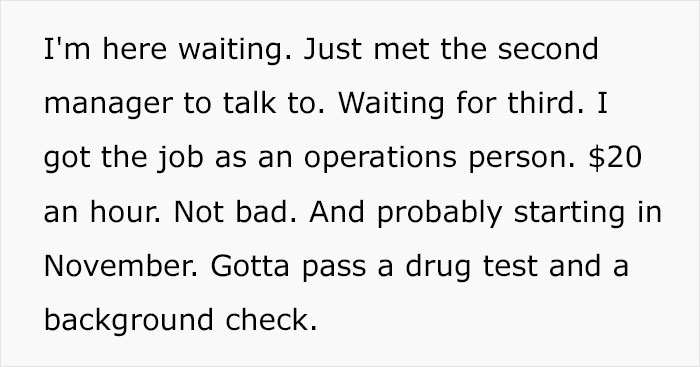 You would think that people working at NASA would be satisfied with their wages, but apparently not. The video that went viral on Kelly’s TikTok page was the one where she was getting ready to go to a job interview at Tiffany’s. It got 3.2 million views and got people thinking about what this reflects about society and the work industry in the US.

Well, the woman, whose name is Kelly, explained that she just wants to earn a little extra money 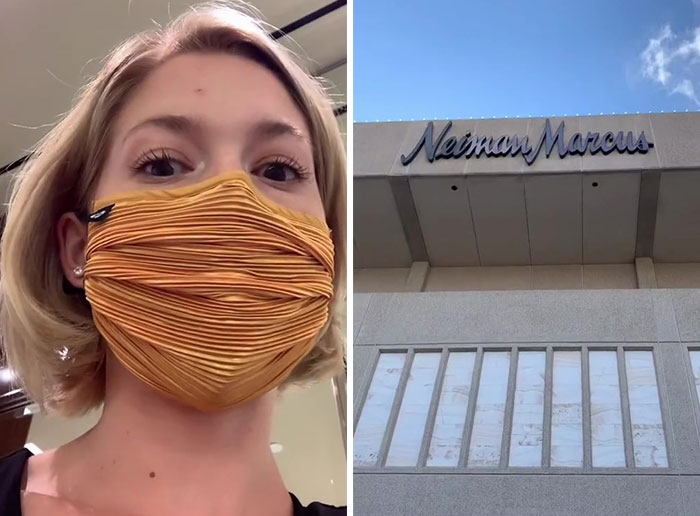 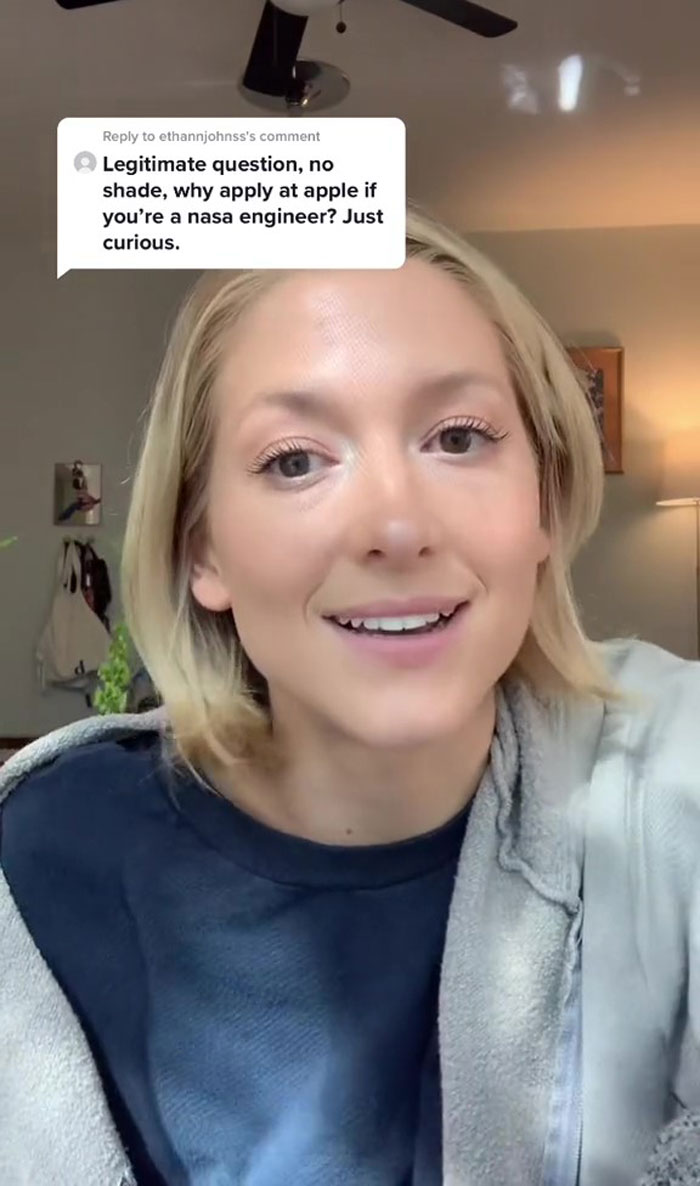 Many of them were disappointed that if a NASA worker needs to get a part-time job to support themselves without thinking about what they are spending their money on day-to-day, what does that tell about the rest of us?

If a person with a university degree that was intelligent enough to be suitable for a job at NASA, which accepts only the best of the best, feels like they need more income, how should people with no degree working a simple job that doesn’t require too many qualifications survive?

The TikToker thinks that the part-time job she found at Apple, which will pay $20 an hour, will provide her with that

Anyway, returning back to Kelly’s video, she showed her day of going to interviews and that time she went to Tiffany’s. Apparently she talked to several people and in the end she was offered the job as an operations person.

But in an update video, we find out that she refused the job at Tiffany’s and went to other interviews with Apple. Kelly chose to accept the Apple job as a technical specialist at a retail store, explaining that she was interested in the employee discount. The woman said that she didn’t really wear jewelry so she took the job that she saw was more beneficial for her. 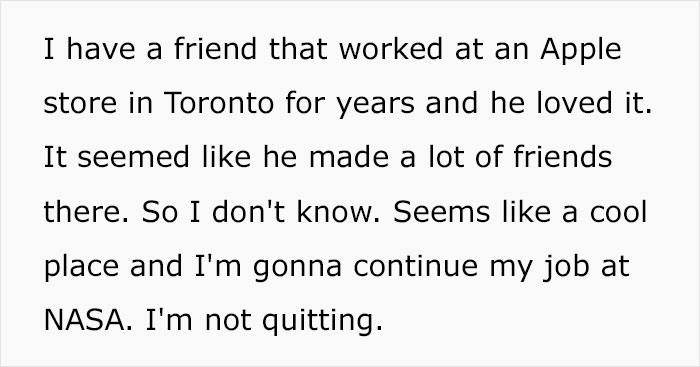 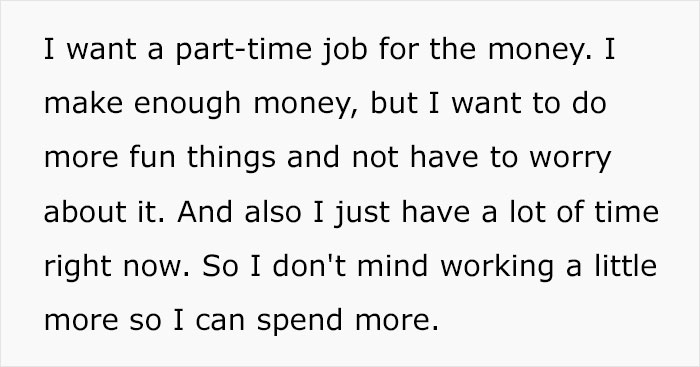 It’s not like Kelly’s job at NASA doesn’t pay her enough and she is forced to find a second part-time job, but she wants it because then she will have extra money to spend. The job will pay $20 an hour and she will be able to allow herself to worry less about spending too much.

Like all people, Kelly has rent to pay, student loans, car payments and she is a thrifting enthusiast, so all that adds up. And she loves her engineering job and doesn’t plan on quitting, but she wants to spend her remaining free time on an activity that would be lucrative.

She doesn’t mind working more and doesn’t feel forced to do that, but at the same time, she wants to not worry about money running out 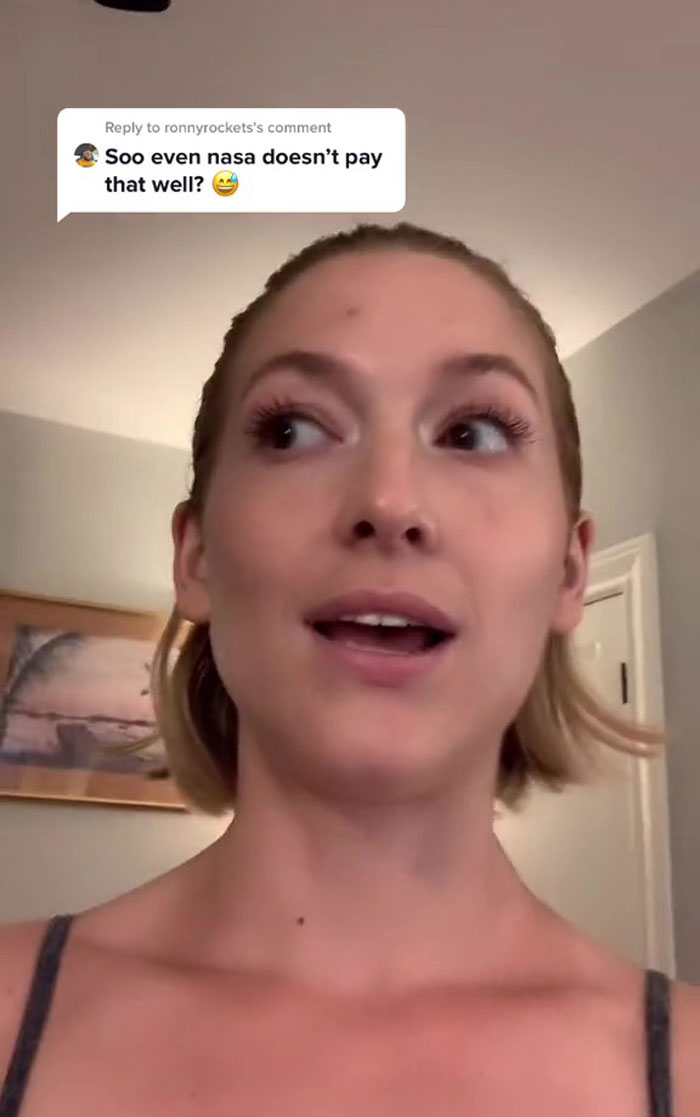 Everyone’s needs are different and someone could get by with less money while others just like to live a more luxurious life. So it could be a case of wanting to afford more and not necessarily that NASA employees are not paid well enough.

Also, according to various sources, an engineer at NASA earns about $80k-$100k, so you can decide for yourself if such a salary would make you search for another job.

What do you think of Kelly’s decision to accept a part-time job? Do you think that this represents a bigger issue? Do you know any other people who aren’t satisfied with what they make even if they have high qualifications? Leave us your thoughts and opinions in the comments!

The post “This Doesn’t Add Up”: NASA Engineer Applies For Second, Part-Time Job, And People Online Don’t Really Get Why first appeared on Bored Panda.