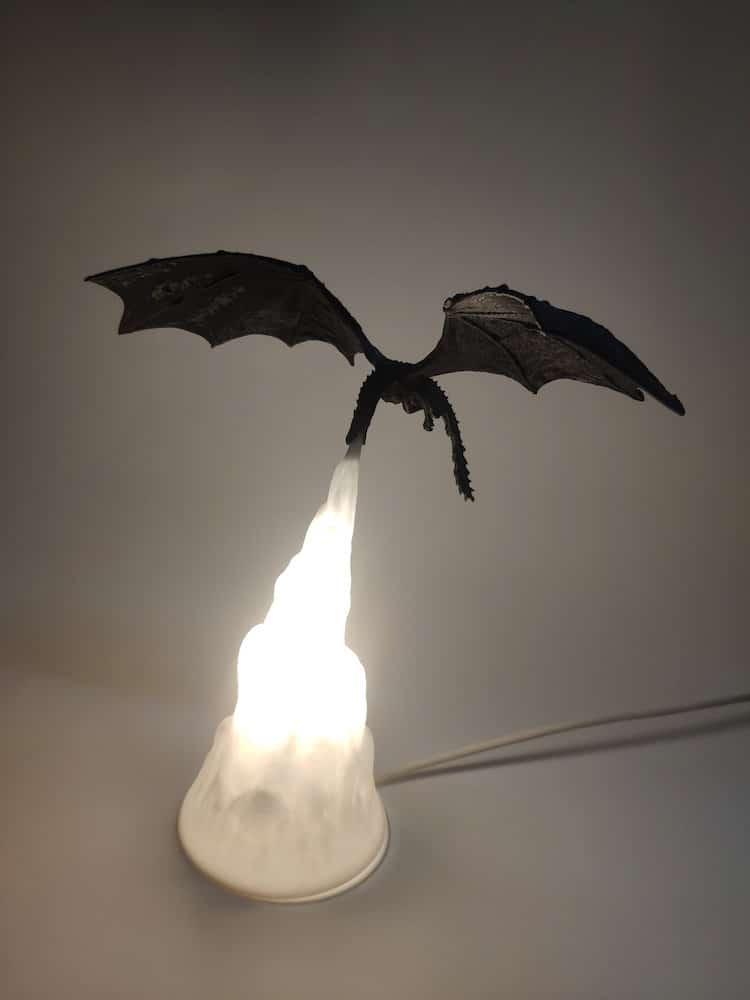 With Game of Thrones reaching its final episode, many fans of the television series will be sad to see it go. However, just because the show is coming to an end, it doesn’t mean you can’t continue to have some Westeros drama in your life. Thanks to Daniel of Kvant 3D Printing, you can bring some fantasy vibes to your home with a 3D-printed, fire-breathing dragon lamp.

The Bulgarian artist is currently selling his lamp design on Etsy, and it can be custom ordered to “breathe” blue, red, or white flames. When the light’s on, the fierce beast looks like it’s breathing fire, but when it’s off, it looks like it’s breathing ice. The clever design allows the 3D-printed dragon to appear as if it’s flying, but in fact it’s supported by the “fire” itself, which acts as a base.

You can find out more about Daniel’s dragon lamp on Etsy, and check out his other designs, which include 3D-printed dragon eggs. 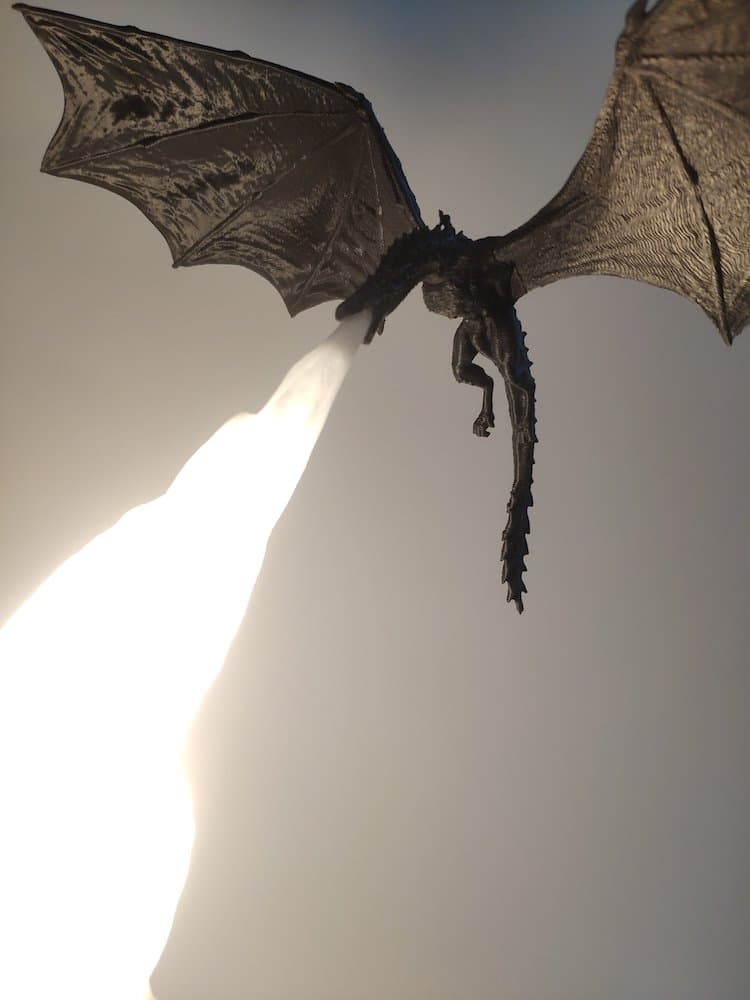 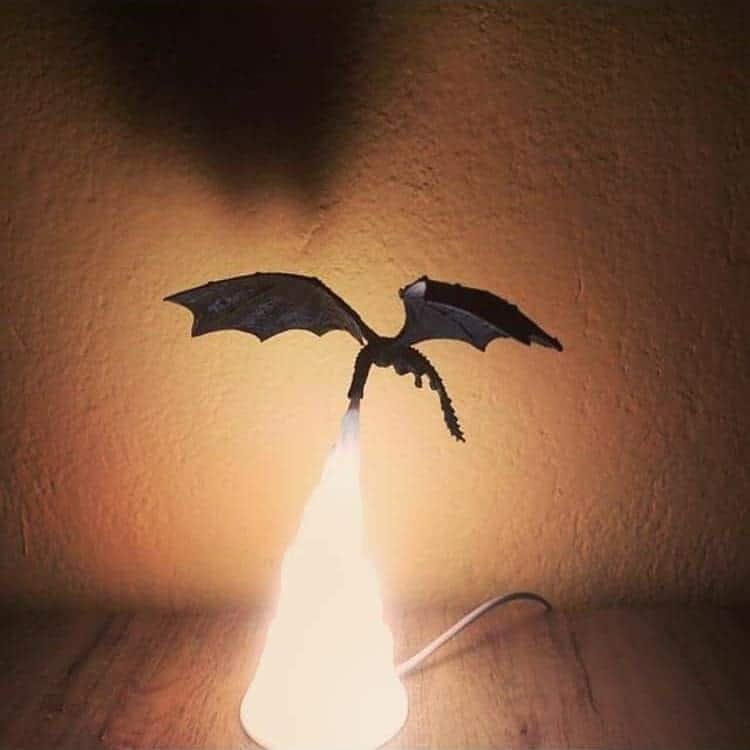 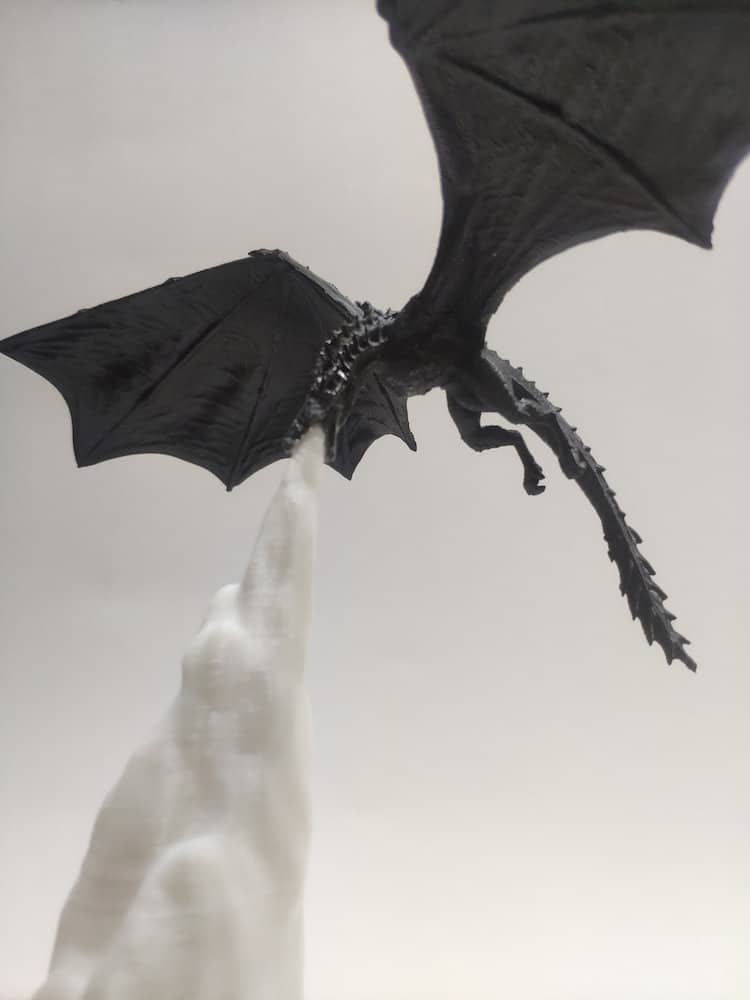 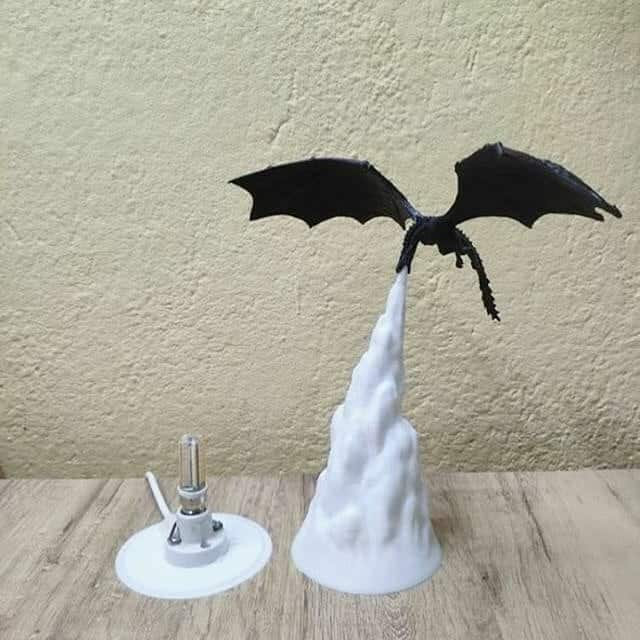 All images via Kvant 3D Printing.

Express Your “Fiery” Side in These Handmade Dragon Journals

The post This Epic ‘Game of Thrones’ Lamp Looks Like a Dragon Breathing Fire appeared first on My Modern Met.