People make mistakes, and some of these mistakes happen on the job. Usually, the incident is corrected and the whole thing can be forgotten in a few minutes. But if it was an architect who messed up, the “hiccup” can be a lot more noticeable.

There’s a Facebook group called ‘That’s It, I’m Architecture Shaming – Burn It to the Ground Edition’ and it’s dedicated to calling out every building that its members believe shouldn’t have seen the light of day.

Of course, if there aren’t objective negatives (like structural damage), a lot of it boils down to taste, igniting heated discussions, but it makes scrolling through the content a lot more interesting. 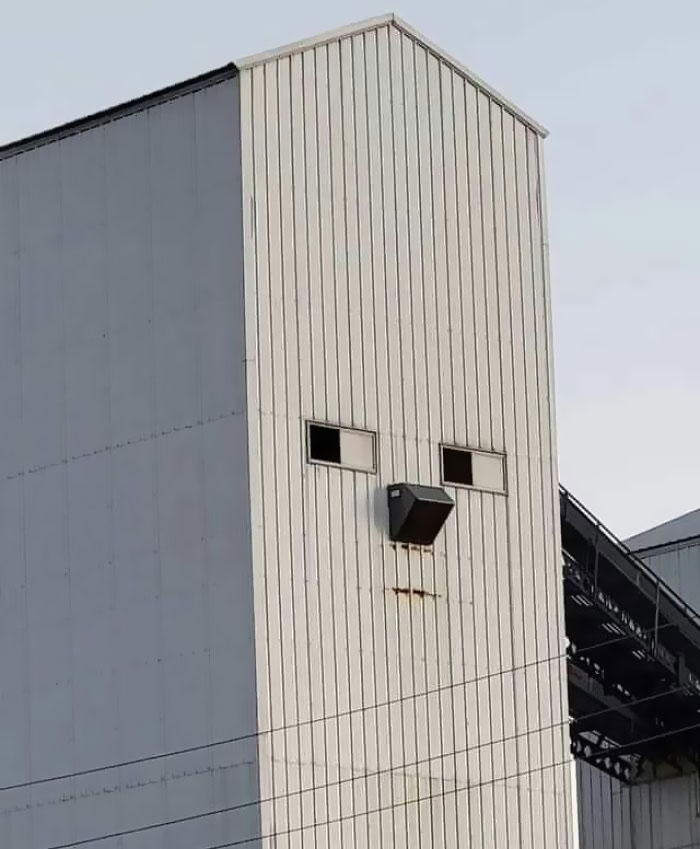 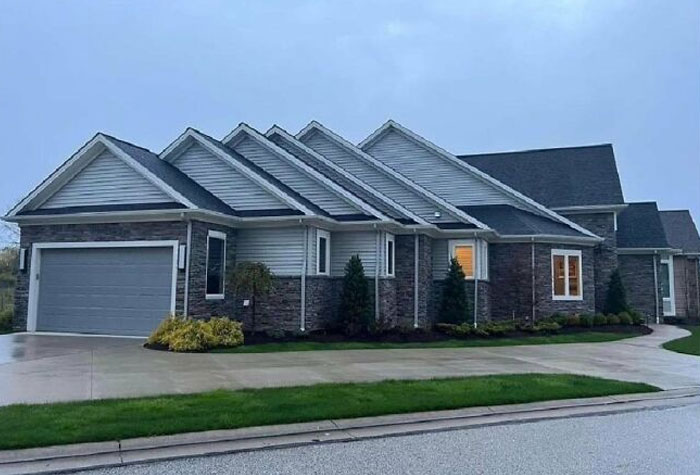 “When architects try to do something completely original, they don’t necessarily produce a better building,” she said, adding that originality shouldn’t necessarily be the highest value of an architect. 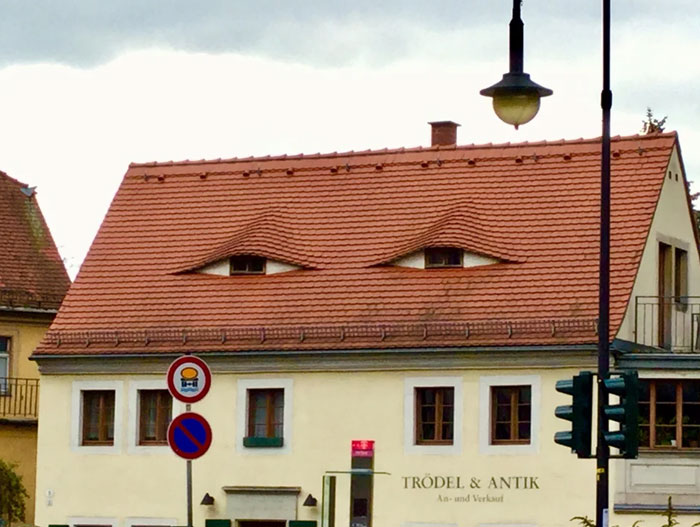 #4 My Friend Posted This From Vegas… Not Sure The Name Of This Building- I Kinda Dig It- His Comments Were, “It Sure Is Hot In The Desert!” 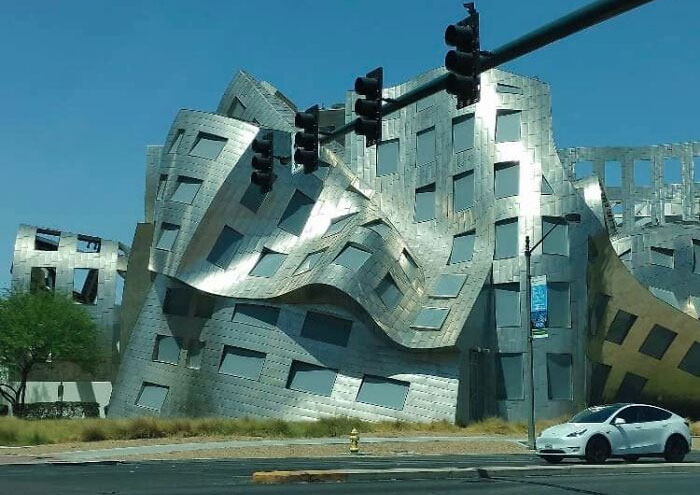 “I see that architecture today, in some cases, has become a very form-based exercise, often at the expense of the quality of space or other crucial aspects of architecture. It doesn’t matter anymore whether it responds to anything to do with site or place or people — apparently, we just want it to look different,” Bayl-Smith said. 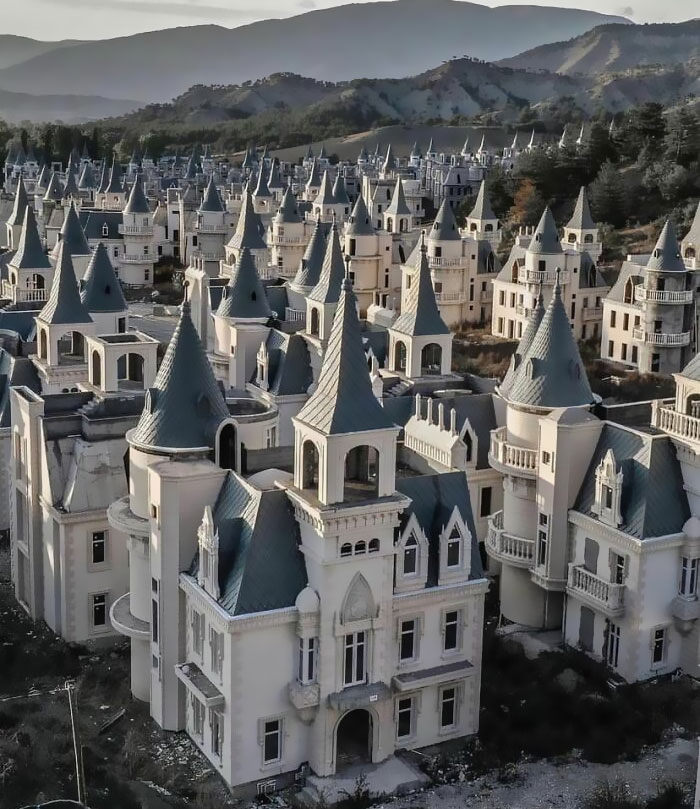 #6 The Hills Have Eyes. And So Does This Hilton Head Condo 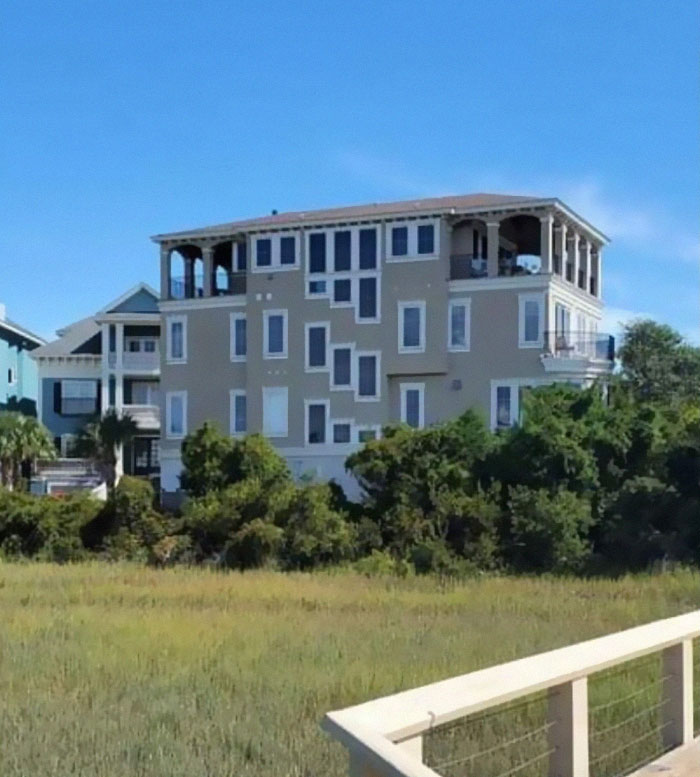 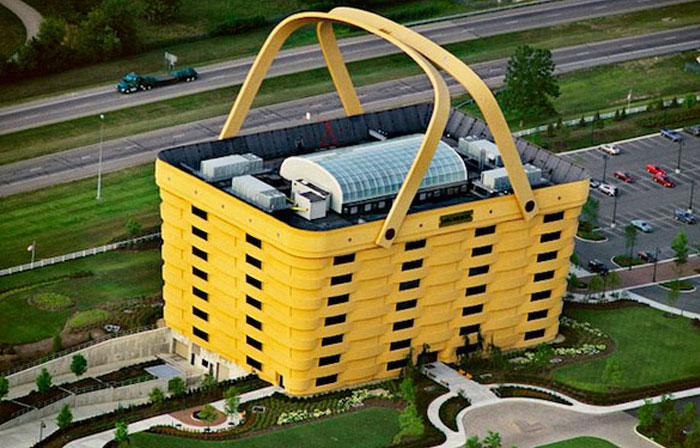 The professor argued that creating a well-thought-out product is more important than doing something for the sake of its novelty.

“I think we as a profession need to do a better job of recognizing what does work well, and developing and enriching those approaches, whether it’s spatial design, material design, the processes of building assembly, sustainable practices — all the different things that contribute to making a great, long-lasting building,” she said. “There are enough poor buildings out there; we don’t need to keep ‘inventing’ more of them just to try and be ‘original’.”

#8 Losing My Mind At This 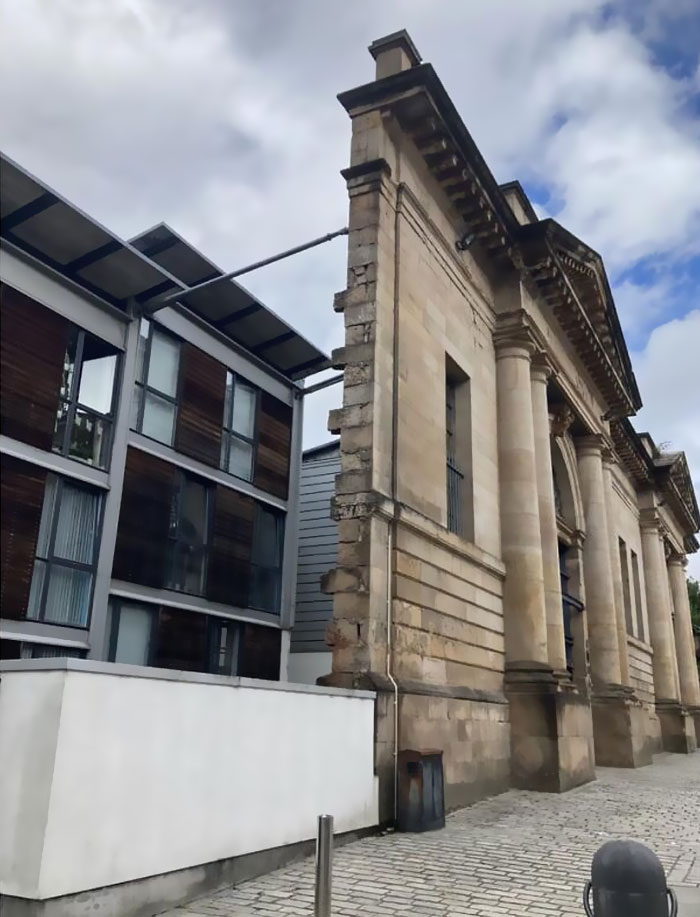 #9 I Found This Just North Of Petersburg 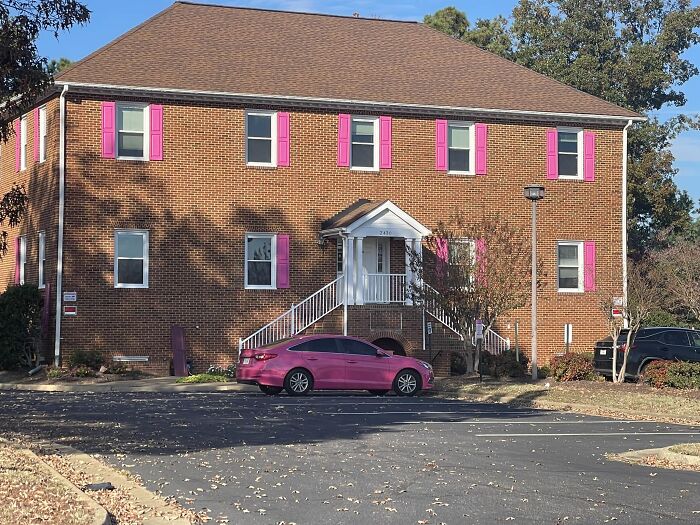 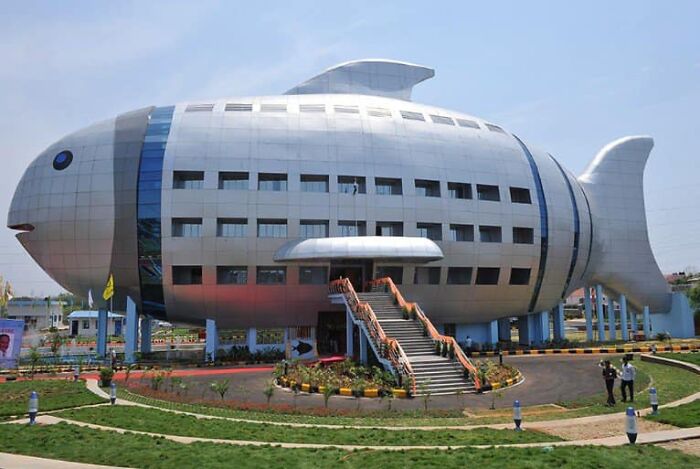 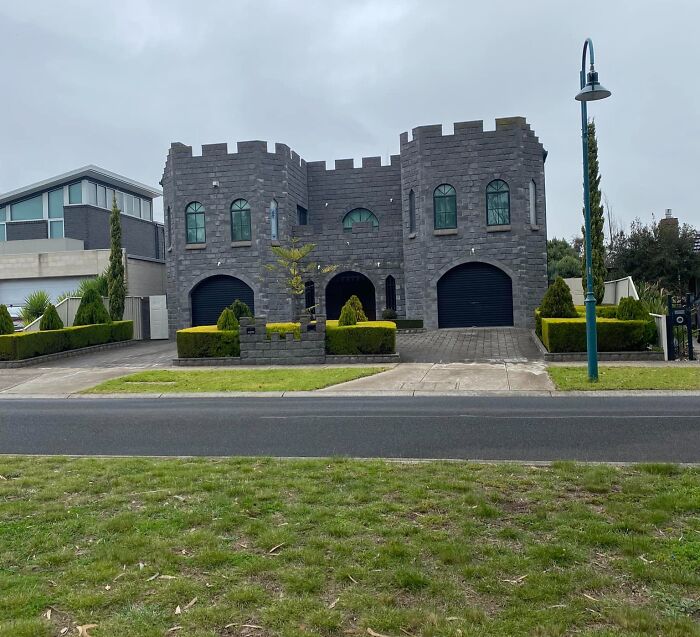 There are a few basic architectural concepts that explain why some buildings just look off. First, we need to look looking at their mass.

“The primary mass is the largest shape in the building block. The secondary masses are the additional shapes that form the facade of a building.” So if there are too many of them, the house has no concept and looks bizarre. Also, buildings need balance. Good-looking houses are usually symmetrical or asymmetrical. Any other way of designing them could result in conflicting rooflines and other architectural elements.

#12 Client: What I’m Looking For Is A 1990’s Strip Mall Aesthetic. Think Blockbuster 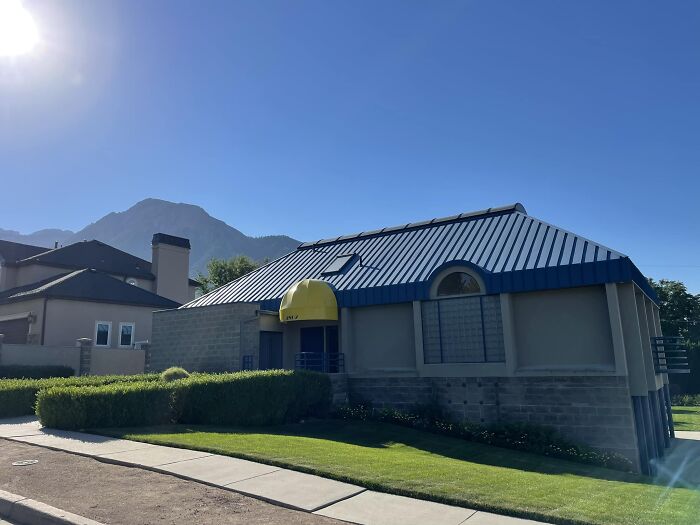 #13 Everytime I See These Windows I Do A Double Take. Not For A Good Reason 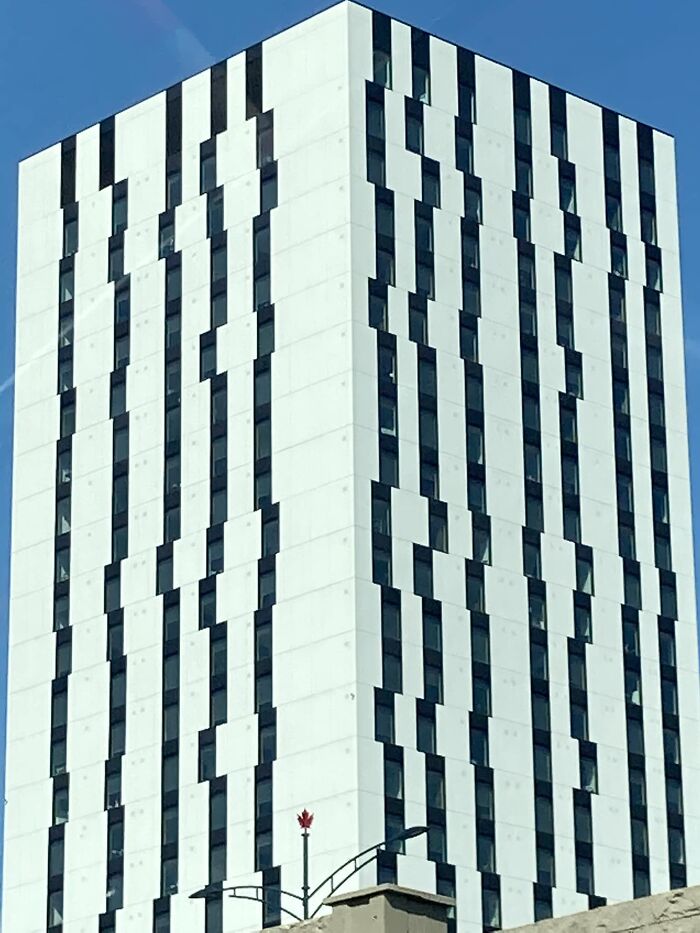 “Nothing says rural Kerry like Velux windows in a thatched roof.” 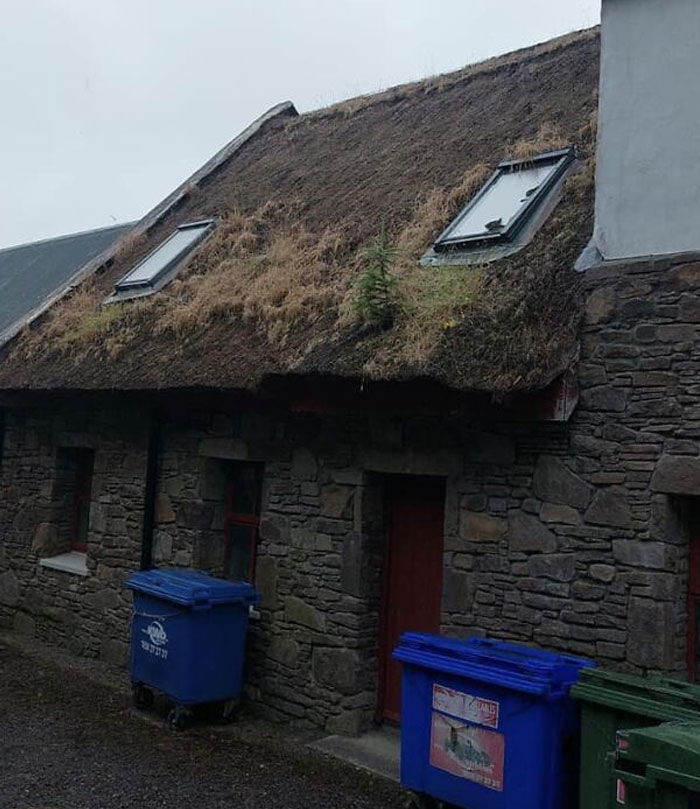 #15 I Can Smell The Mold From Here 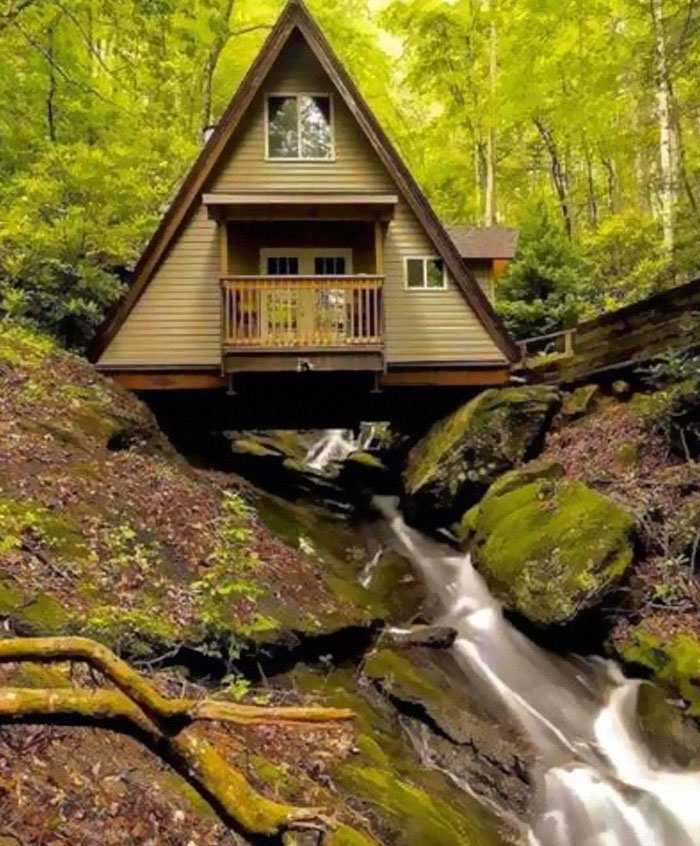 Even though today we have countless tools to make a design work, a few mistakes still end up getting made quite too often. According to Build It, it’s not a good idea to save some money on parts of construction that will be difficult to upgrade later, like bricks or roof tiles. Also, employing too many different materials could be one of the reasons a house turns out wrong. It can make it seem overly “busy” and distract from other features.

#16 The International Bank Of Settlements In Basel, Switzerland. With All That Cash Flowing Through, One Would Think They Could Skim Some To At Least Give It A Good Paint Job Or Make The Windows Consistent 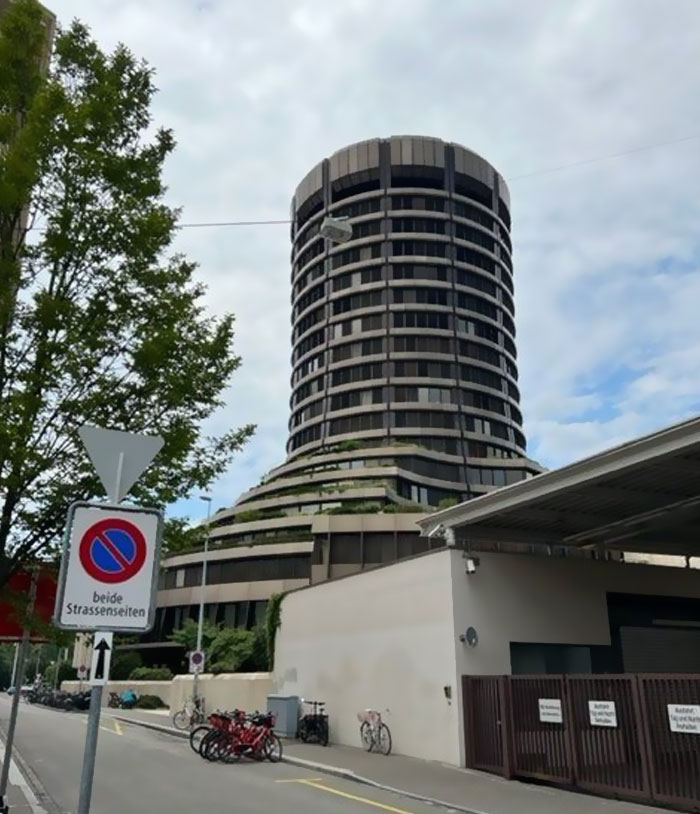 #17 A Greenhouse In Lafayette, LA. I Love It And Hate It At The Same Time. Weird Feeling. What Do You Think Of It. (Yes It’s Old And I Hear It May Not Be Around Much Longer) 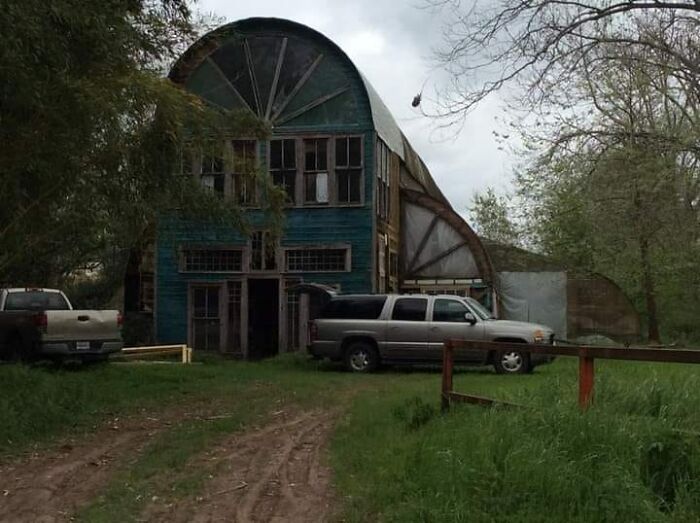 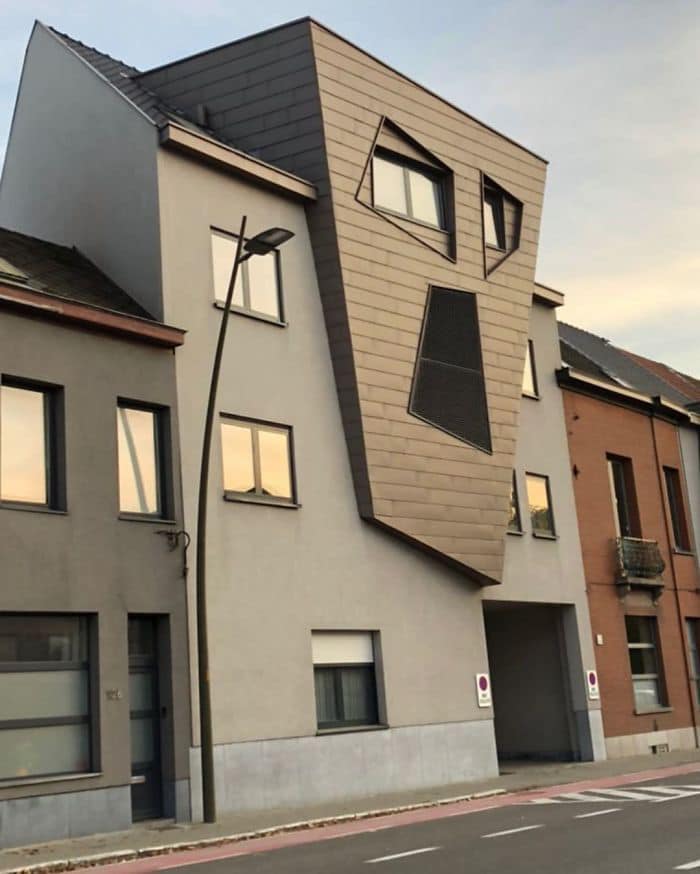 #19 When You Live In Arizona & Hate The Heat, But Love Golf. Here Is The House For You! 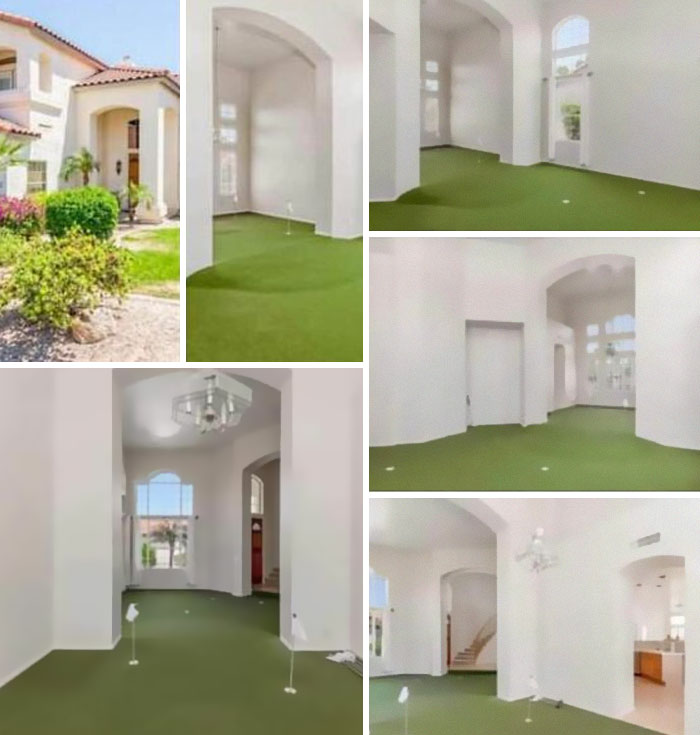 Architects have the power to make our lives much easier and new buildings and public spaces need to accommodate and protect society, not confuse us.

After all, a report by the United Nations (U.N.) stated that 55% of the world’s population lives in urban areas today. A number that is expected to increase to 68% by 2050. Our environments are changing at an incredible rate, so designers, urban planners, and architects have to face the challenges to ensure they serve the people who live there. 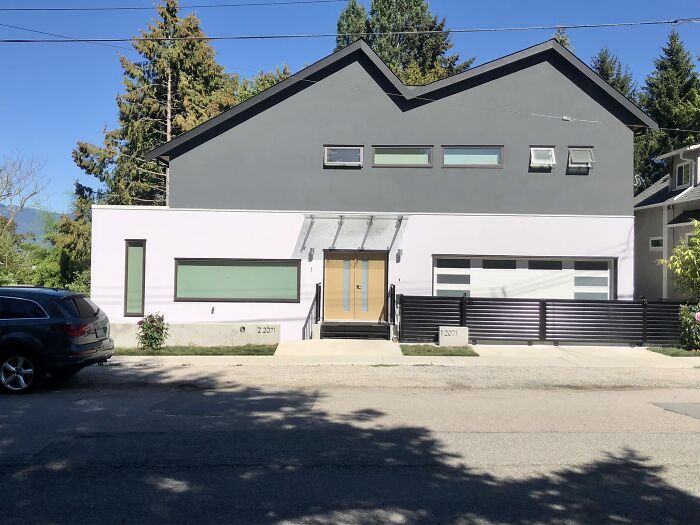 #21 So I Was On Google Maps… Our Lady Of Fátima Church, San Jose De Costa Rica 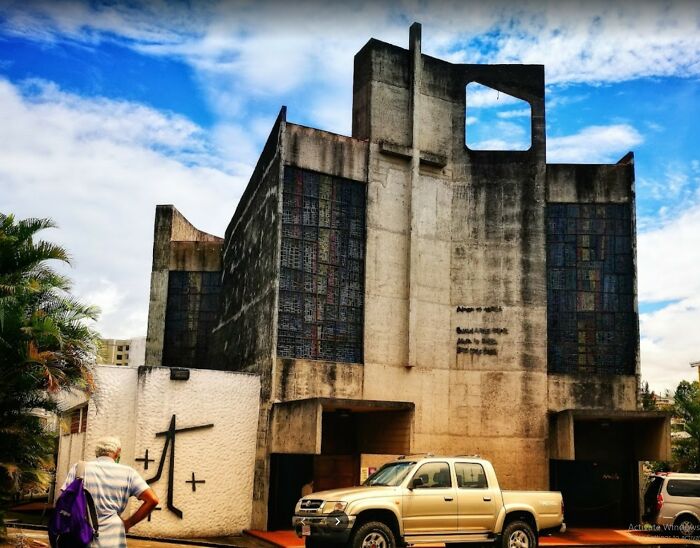 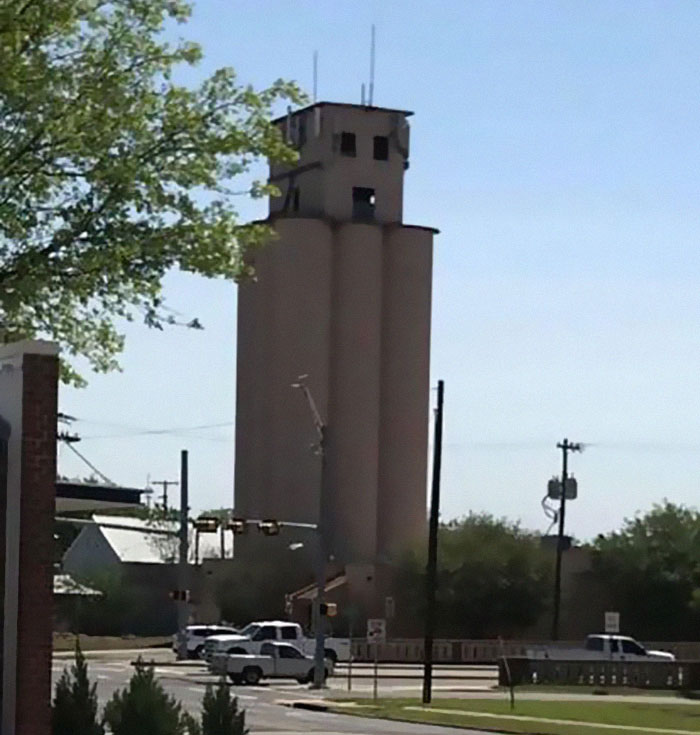 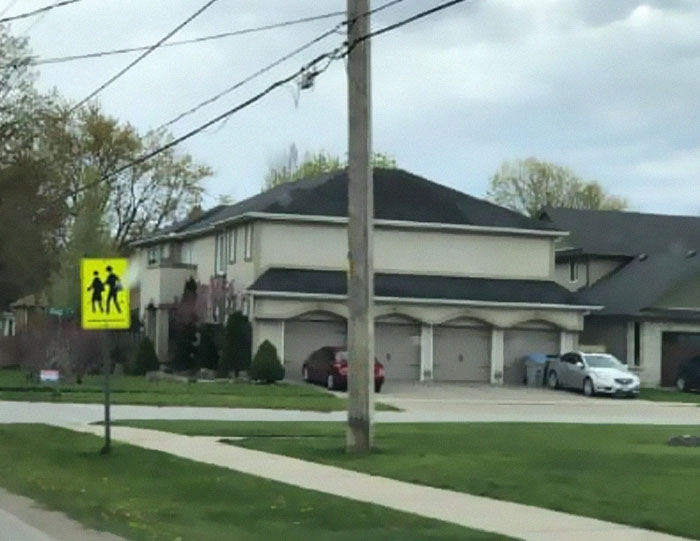 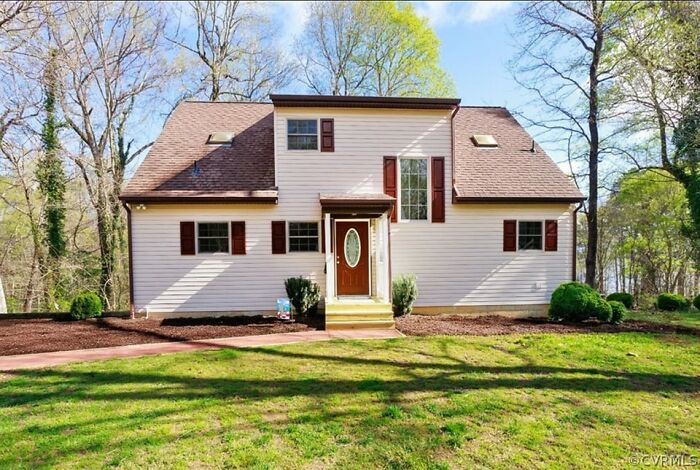 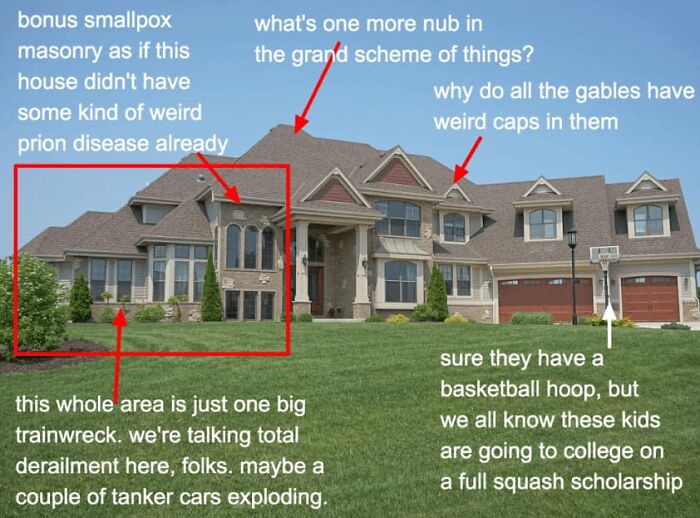 #26 Was There A Half-Off Sale On Shutters? 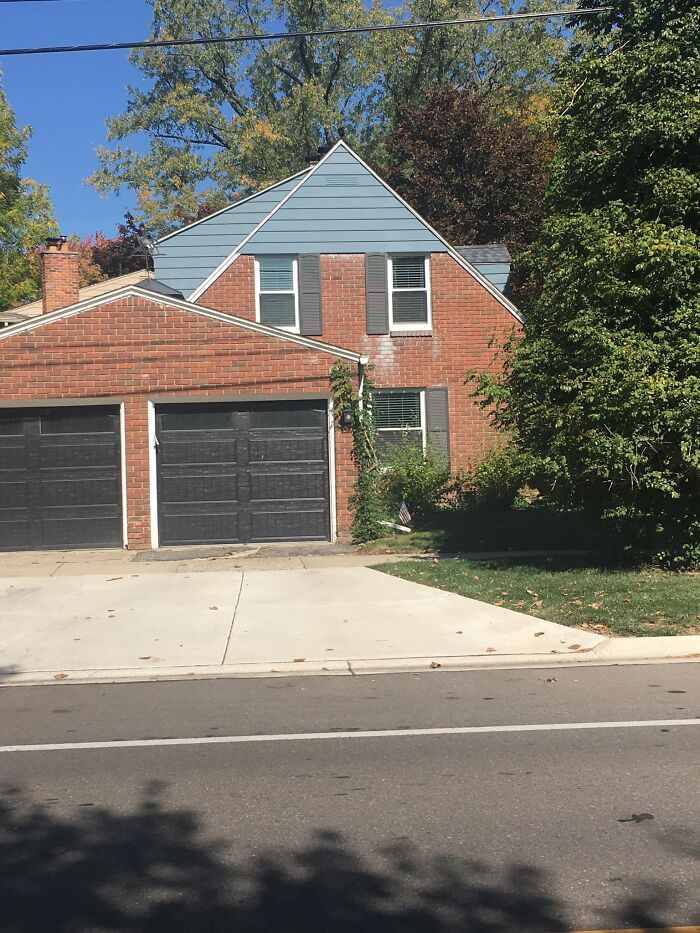 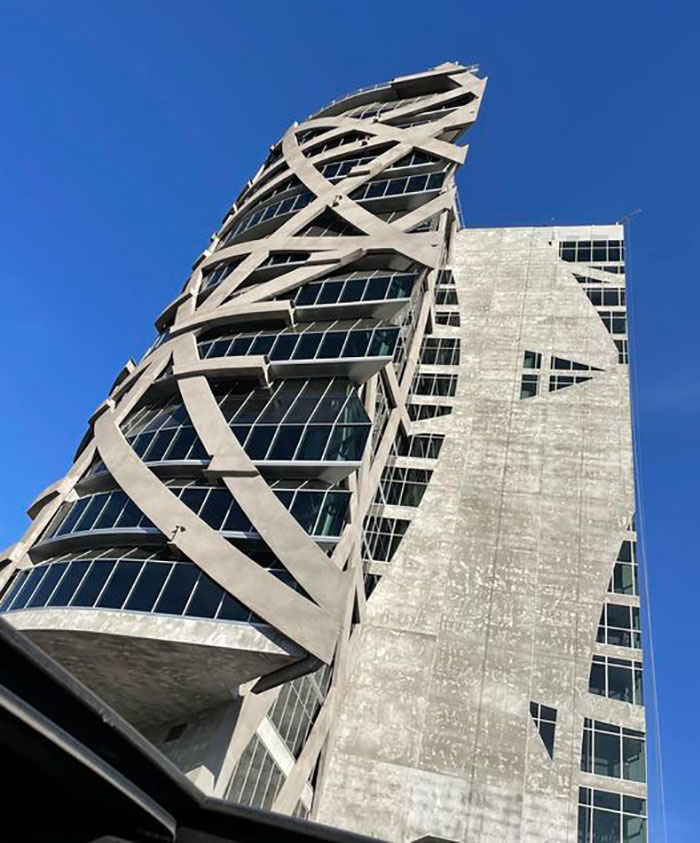 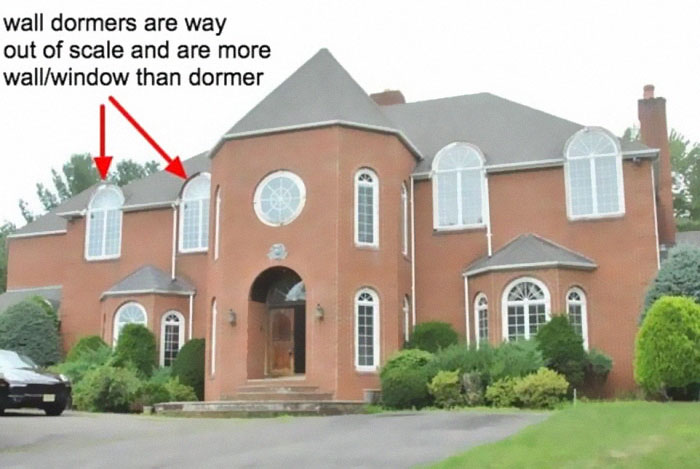 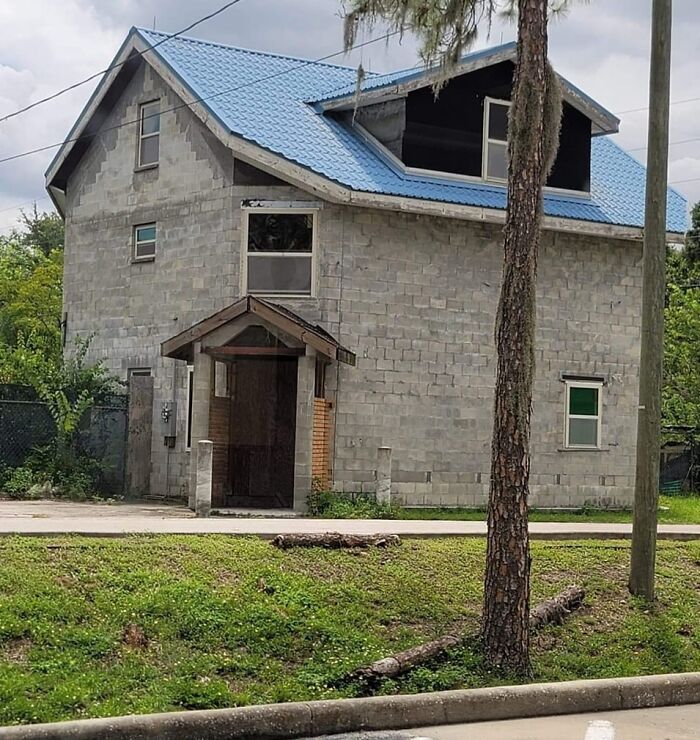