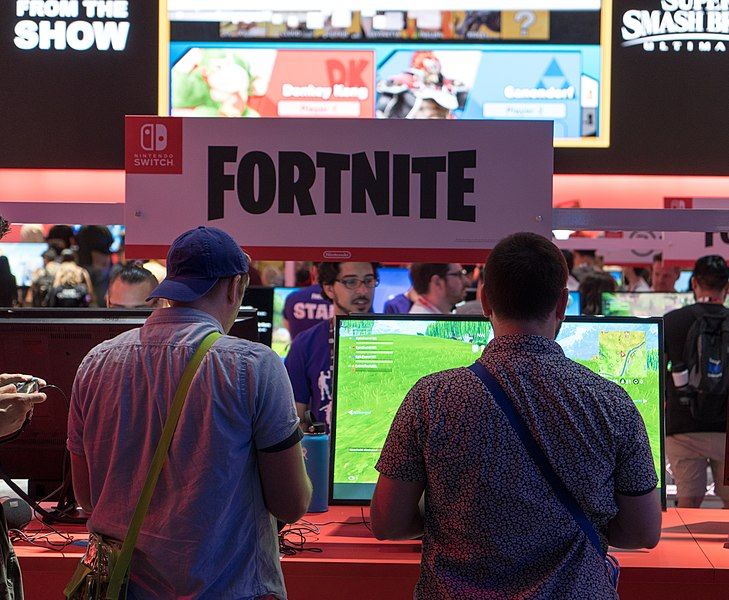 Romesh Ranganathan’s kids are really into Fortnite. The children’s lives seemed to be centered around the hit game – they won’t stop talking about it and about other players who are particularly skilled in playing the game.

So, like any good father who wants to relate to his kids, Ranganathan decided that he’d give Fortnite a try.

I went into my eldest son’s room when he was in the middle of a game and asked him to talk me through it. He proceeded to give me an in-depth tutorial that consisted of him running around, building weird structures and shooting people, while asking me if I was getting it. I really wasn’t. And what’s frustrating is I’m a gamer, albeit a casual one. I’ll play anything Mario- or Zelda-related, but Fortnite is one step beyond me. I don’t get anything from it but motion sickness and an increased sense of anxiety about how violent future generations are going to be.

Now,Ranganathan is having a crisis about the game – he experienced motion sickness, is unable to figure out the controls, and is likely on the verge of giving up trying to relate to his kids.

There are other ways to try to relate and connect with your kids, but Ranganathan might just have to endure hearing his kids sing praises about Fortnite players and the game itself – for a while.

There’s nothing bad about loving to play a game, though! Maybe he can convince them to play a Zelda game as well!

Rating This Father Tried To Master Fortnite To Relate To His Kids is 5.0 / 5 Votes: 2
Please wait...
Loading...
Related articles