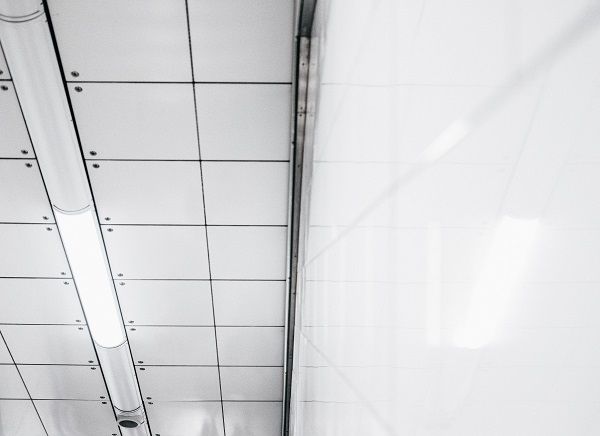 Kristina Perkins was arrested for shoplifting from a Big Lots store in Port Charlotte, Florida. But before she was finally caught in the hands of the law, she kept the police searching, by trying to escape through the ceiling. The police searched for hours, even to the point removing the tiles in the restroom’s ceiling, where the Florida woman was hiding, as Oddee detailed:

The deputies cleared out the store and started searching for her in the ceiling. They used Charlotte County Fire and EMS ladders and thermal imaging systems. The police searched for hours, slowly removing the tiles. They spotted her a couple of times during the search and suggested that she give up, though Perkins, naturally, kept moving. During the search, they ended up finding Perkins’s bag. The purse contained three syringes and a spoon with a white residue that, when tested, showed up as Morphine.

Rating This Florida Woman Hid In A Ceiling In An Attempt To Hide From The Police After Shoplifting is 5.0 / 5 Votes: 4
Please wait...
Loading...
Related articles