There are a lot of great challenges and trends that encourage people to do something for a good cause. It’s a fun and efficient way to show and remind people that there are less fortunate or lucky people who need a helping hand. But sometimes people feel the need to do something good for some strangers that they don’t know much about just to brighten their day. One of the examples of such a kind gesture is the “pay it forward” trend. This trend became highly discussed after TikTok user Mac Tray who goes by the username @im_blessed55 decided to share his experience concerning this challenge. 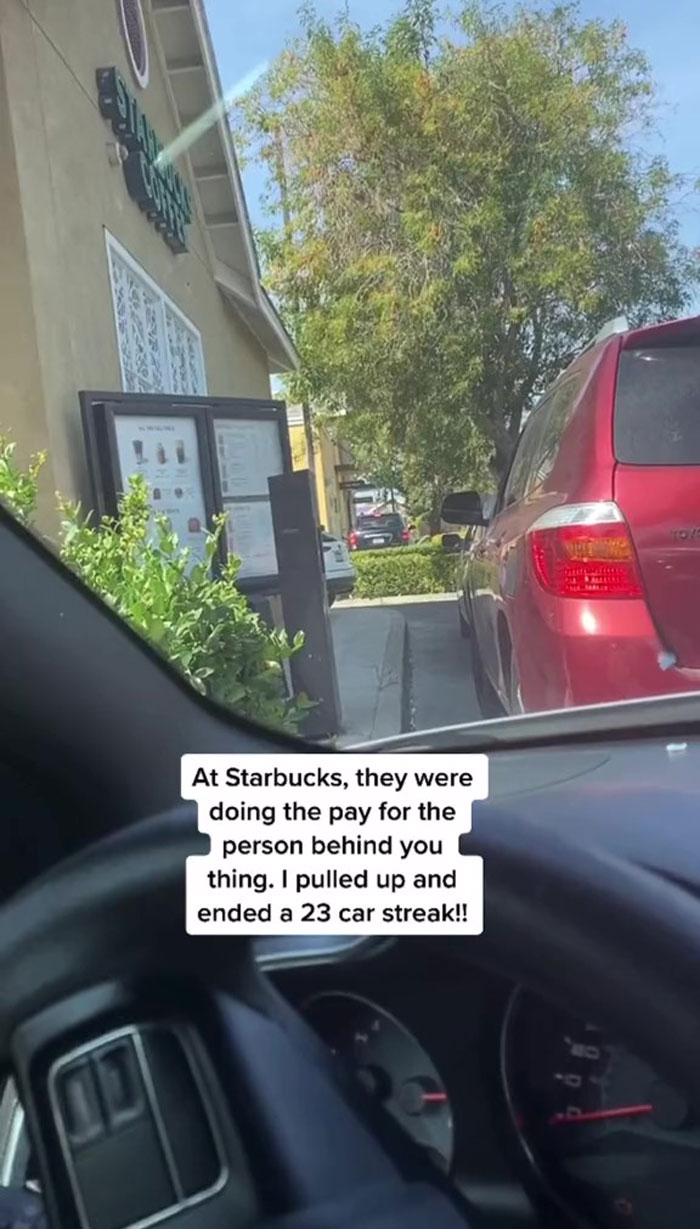 The video that now has almost 4 million views shows how the man went to the Starbucks drive-thru to get his drink, also explaining that others who were in the line were participating in the “pay for the person behind you” trend. The man revealed that he stopped a 23-car streak and briefly explained the situation. But before that, Mac shared that “they tried to set him up,” having in mind the car that was standing behind him. 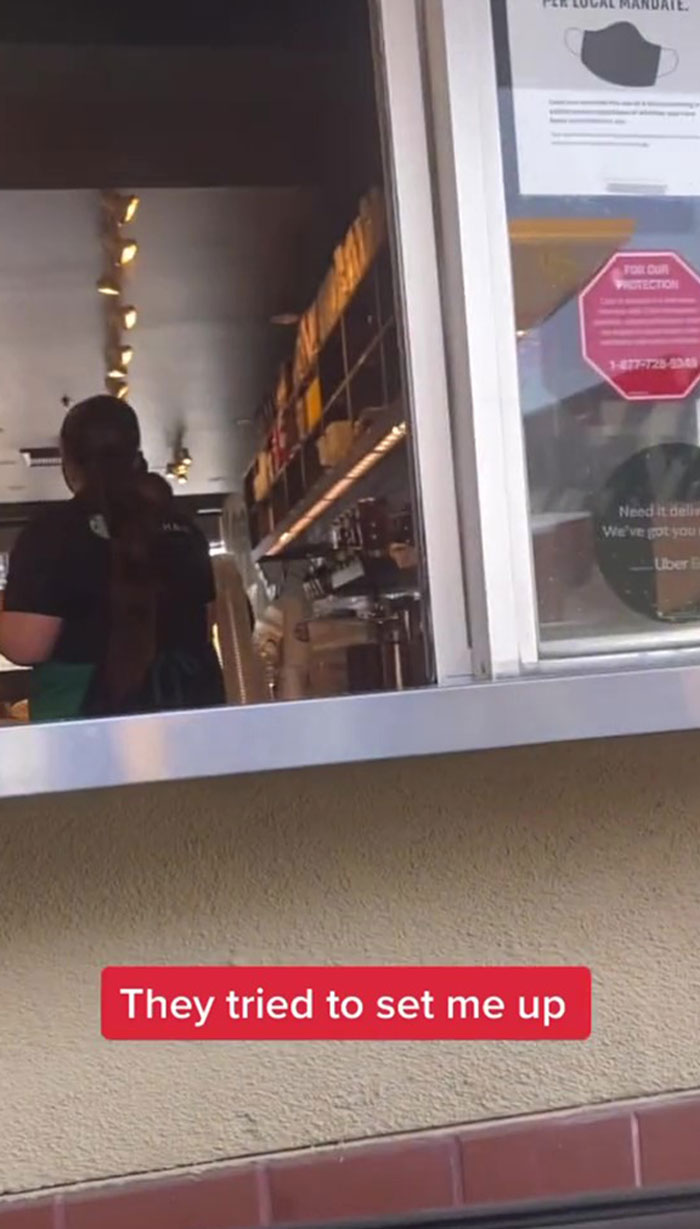 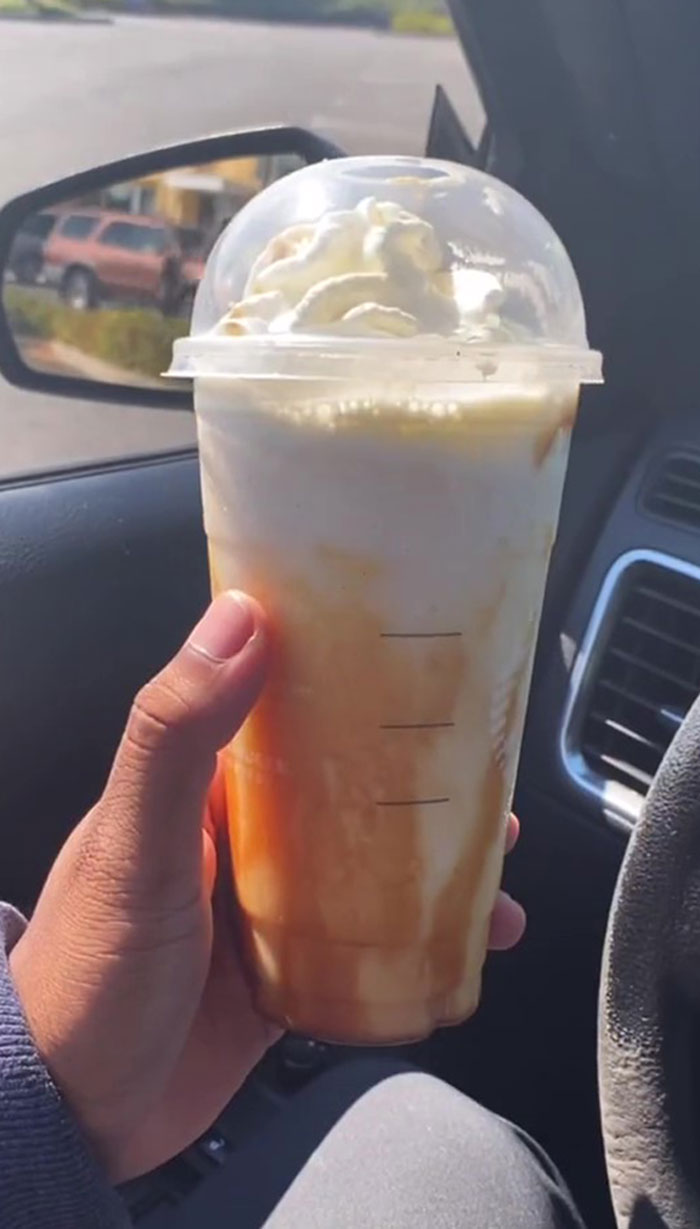 Turns out, a person or people who were in another car had an order for $46, while the TikTok user spent $6 on his drink. Of course, the man found this situation bizarre, so he decided not to proceed with the streak and end it right there. This situation started a heated discussion online as people had different opinions about what happened and how this situation should’ve been handled. 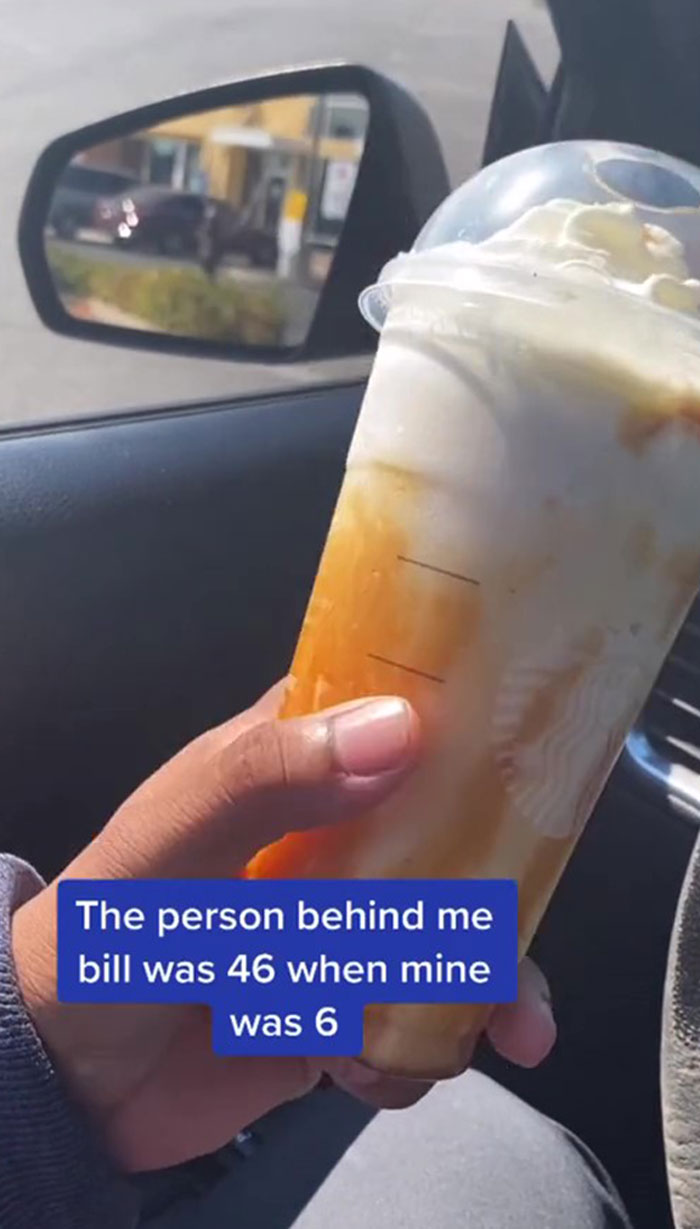 Those who have experience in working at Starbucks or similar places expressed their support by saying that they were glad that Mac stopped this trend as it becomes confusing for baristas to keep up with orders and payments. Usually, these gestures of generosity make their job difficult and more confusing. Some people thought that the streak could’ve been saved if the man agreed to cover only some portion of the whole sum. However, others stated that it would only bring more confusion into the whole situation and wouldn’t really fulfill the purpose.

You can watch the full video down bellow!

@im_blessed55How y’all feel about this am I wrong? What would y’all have done? ##starbucks ##viral ##fyp ##payitfoward♬ original sound – Mac Tray

Other TikTok users didn’t seem to see the point in participating in such a streak as they understand that those who come to Starbucks can clearly afford to get themselves a drink. They suggested that if someone wants to do a good deed, they should really think of ways to help those who are actually in need.

One of the questions is whether the car that made the $46 order knew about the trend and did this on purpose, or they didn’t expect anything and maybe didn’t even know about it. Even though there is no answer, people also had their own speculations. Some of them even shared their own experience of paying for an order that was made for the whole office. So it seems that this one-time good deed sometimes turns into a misunderstanding.

Some users noticed that when this gesture turns into “a train,” it loses its meaning and becomes forced goodness

Some TikTokers believe that if someone wants to make a kind gesture, they should tip baristas