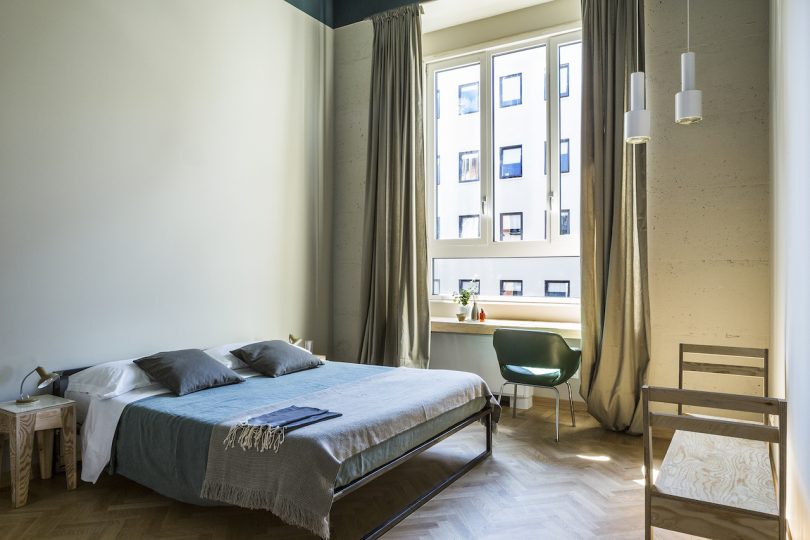 A boutique hotel shares the same complex of the Ventura Future’s exhibition, right between Mudec and the Armani/Silos—and it’s created exactly for the kind of audience that would visit Milan for Design Week.

Their mission: to provide a space for creative explorers to feel at home while pioneering cultural projects.

A look at casaBASE’s events calendar might tell you what to expect—and the kind of people you’ll meet—at this boutique hotel. This month, they’ll host “The Legacies of Interiors” (interior design buffs take note!); FUN_Fuck Up Nights (a spin-off of TED Talks where participants talk about failures); Europe City Milano (a city-wide conference for urban planners and city policymakers); a Skate and Surf Film Festival (some of us are more active than others); a wine culture trade show, street photography lessons, workshops on how to tell the story of food, and a whole lot more. 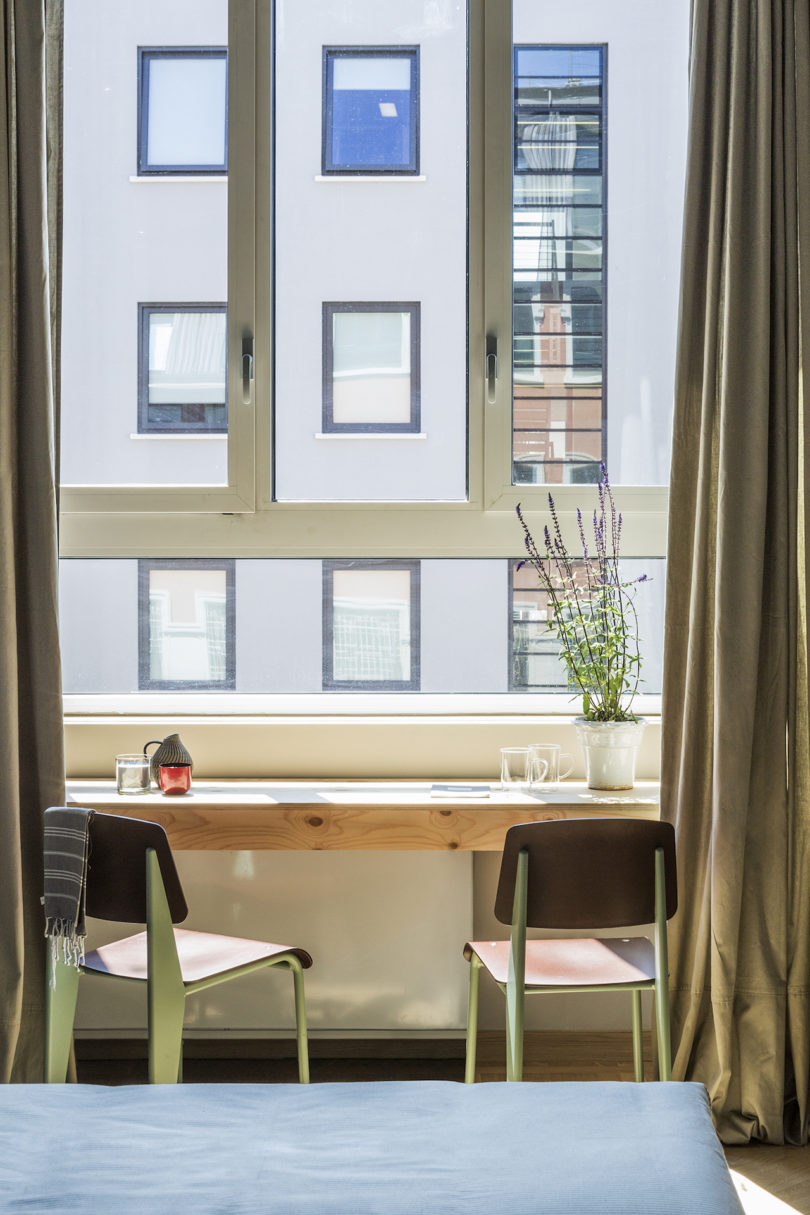 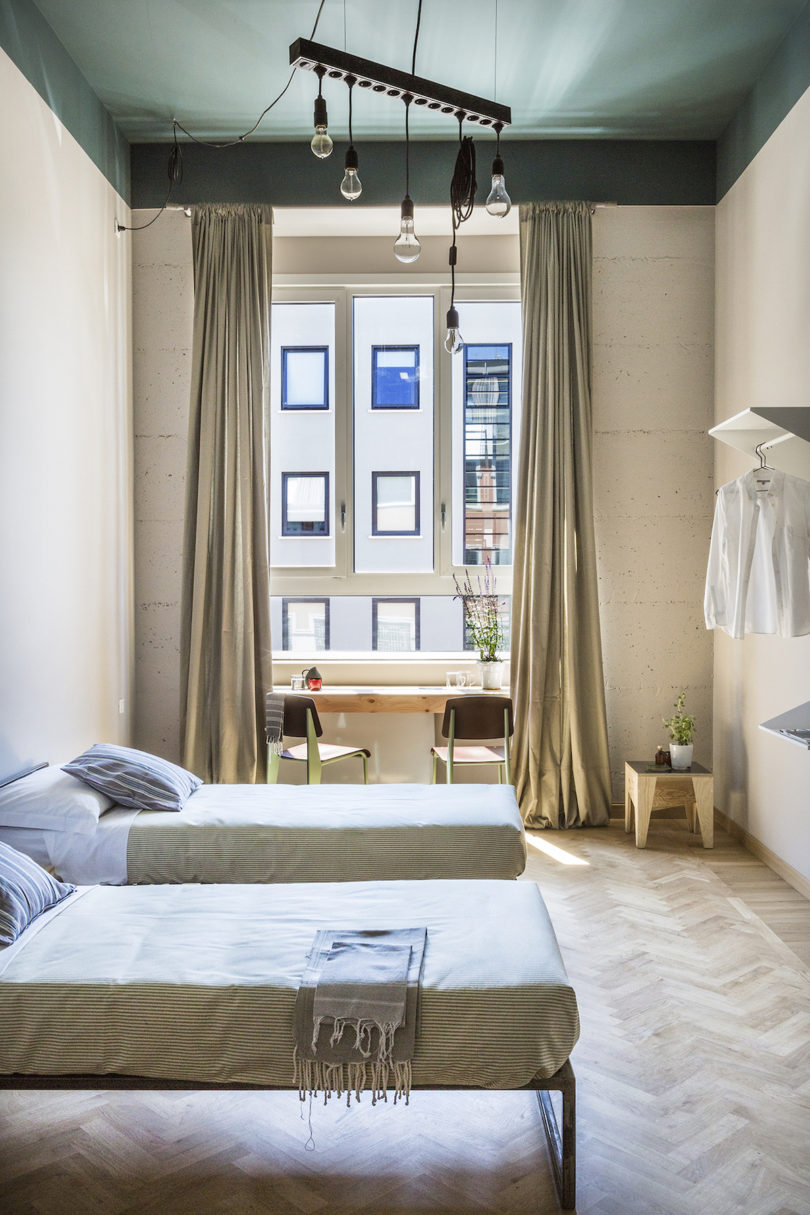 In short: if you’re someone attracted to Milan Design Week, or Milan at all, casaBASE probably has something to offer you beyond your usual travel programming. It provides you with intellectual conversation, workshops to pique your interest, a chance to meet local and international leaders, and a place to stay while you’re at it. 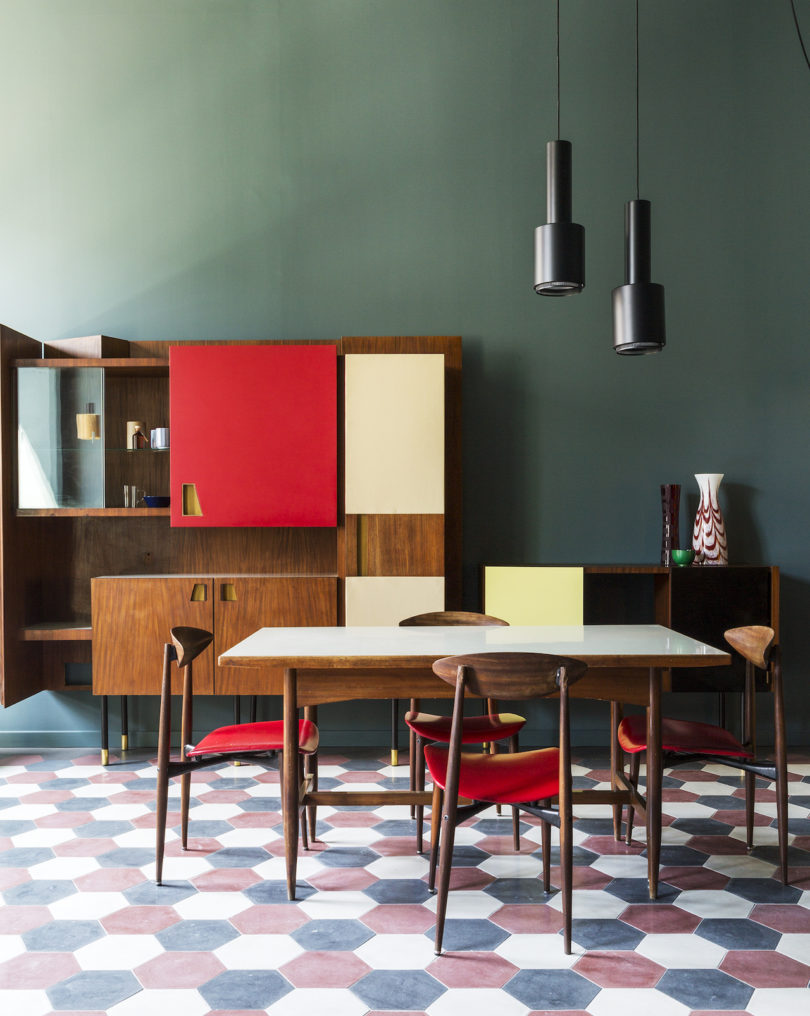 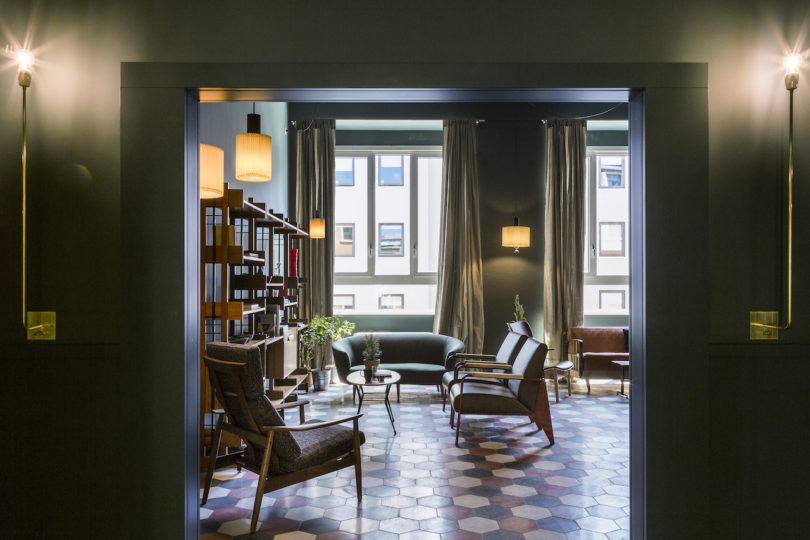 casaBASE is part of BASE, an industrial complex turned into a private-public shared space for exhibitions, performances, and art residencies. Ansaldo, an Italian transportation company, used to operate out of the building, producing engines, train carriages, and tramways, until production systems changed and they abandoned the plot. BASE was the culmination of an urban regeneration project headed by the Milan City Council. 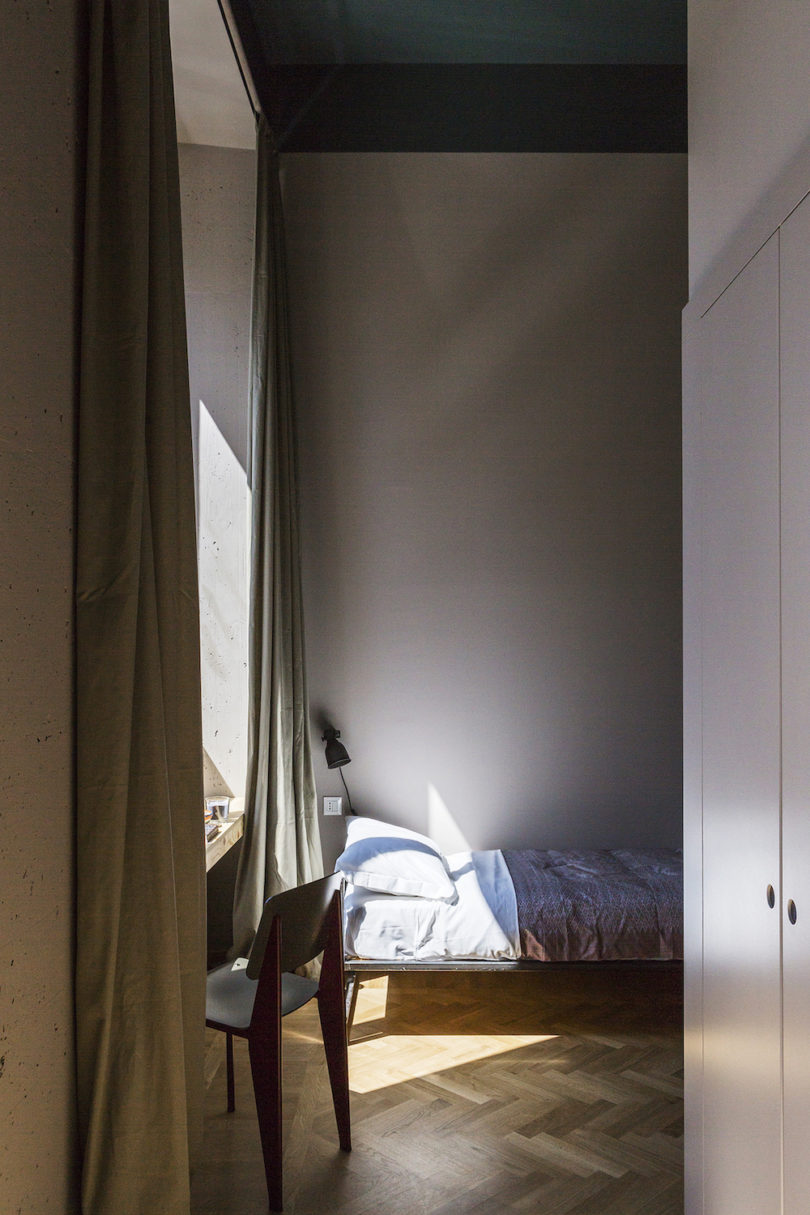 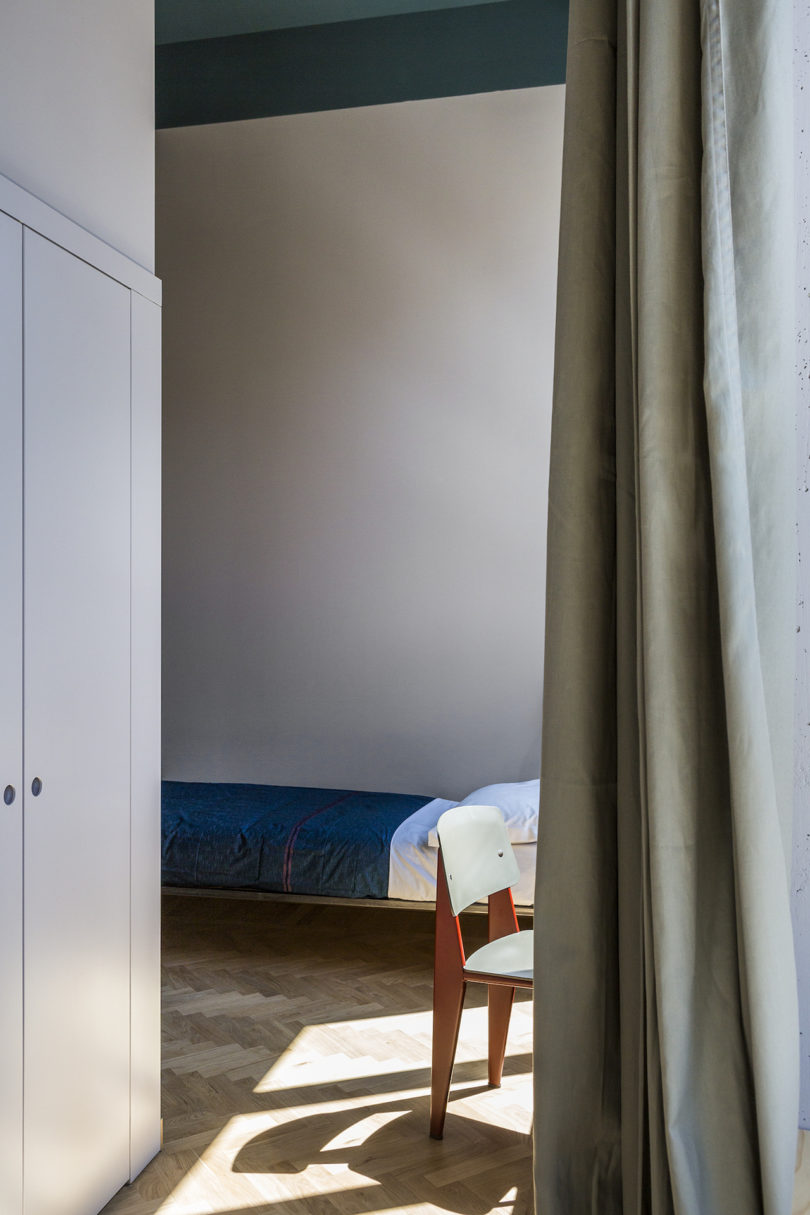 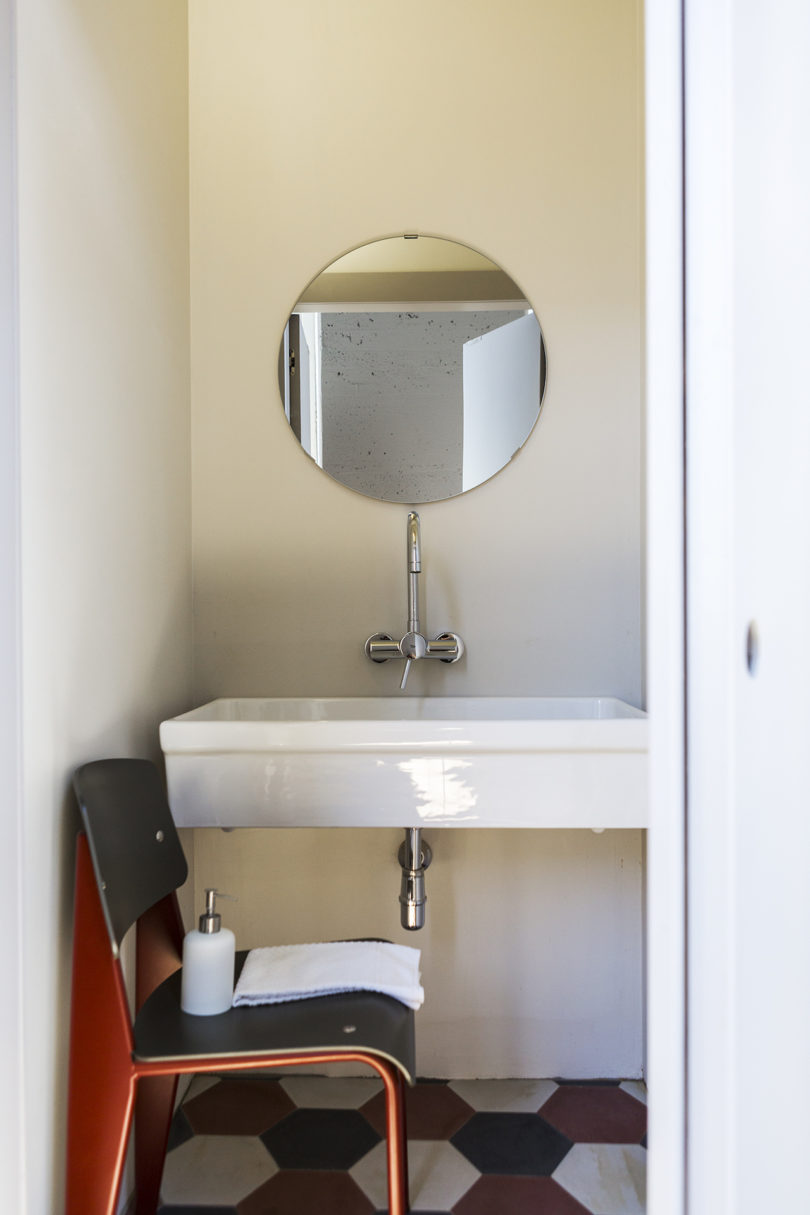 The hotel itself runs a residency to provide one artist with a space to pursue their work. If you’re not as skilled in illustration, photography, or video making, you could still rent a bunk or a private room on an ad-hoc basis.

The interiors were designed by Stella Orsini of h+, one of BASE’s founding partners. She envisioned that casaBASE would take the look of a film set, with designs from Mezzo Atelier and vintage pieces and prototypes produced by Leftover in the BASE carpentry workshop. 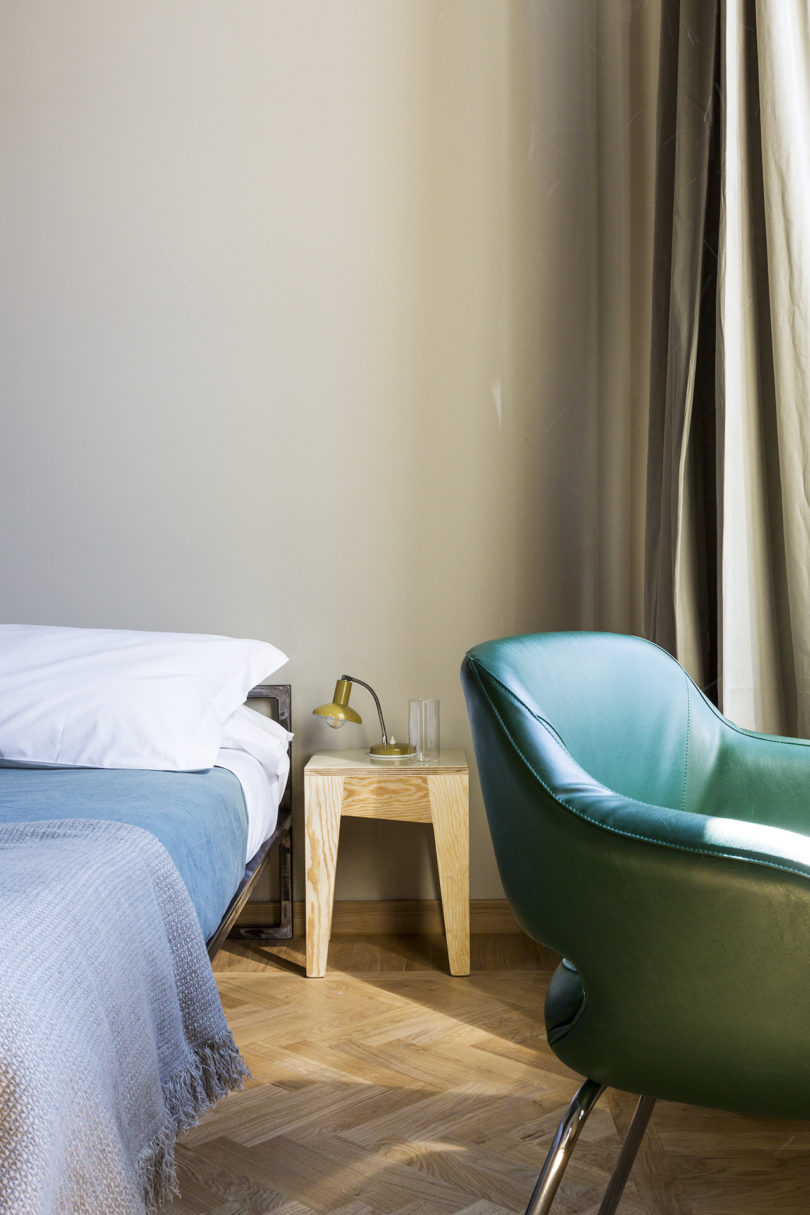 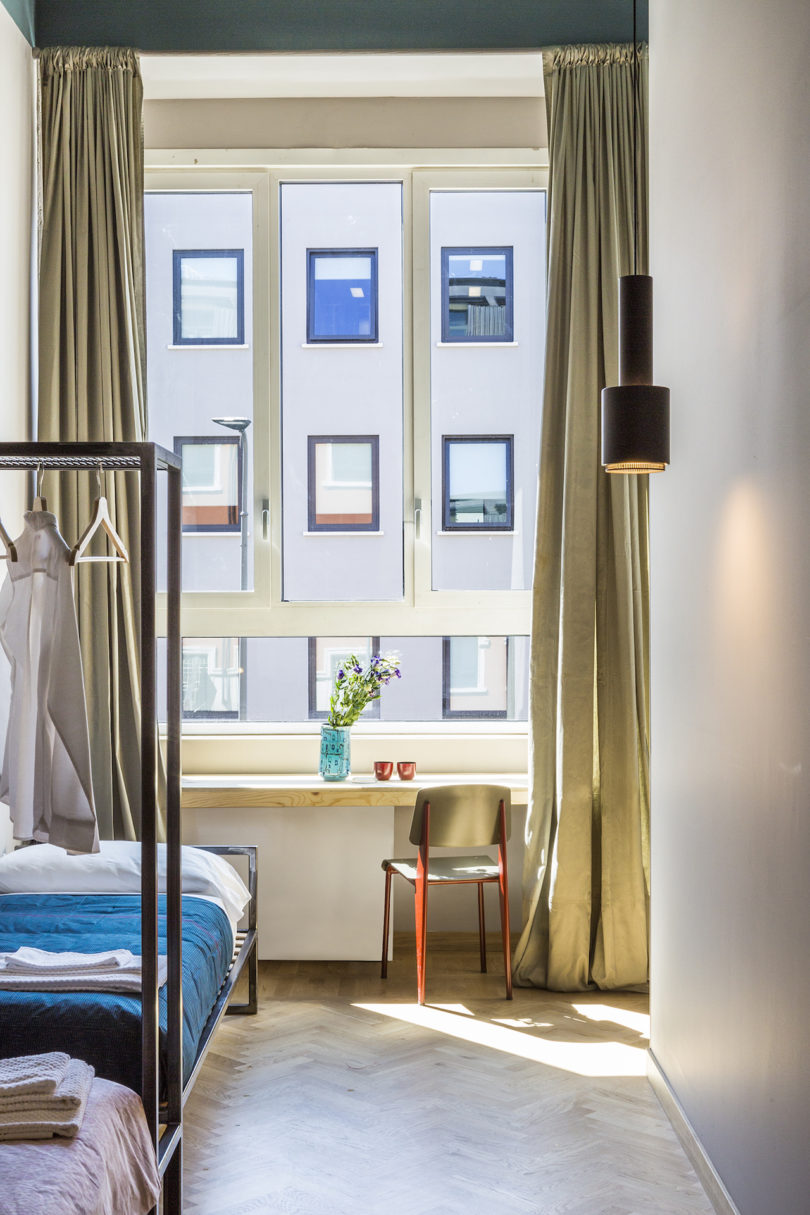 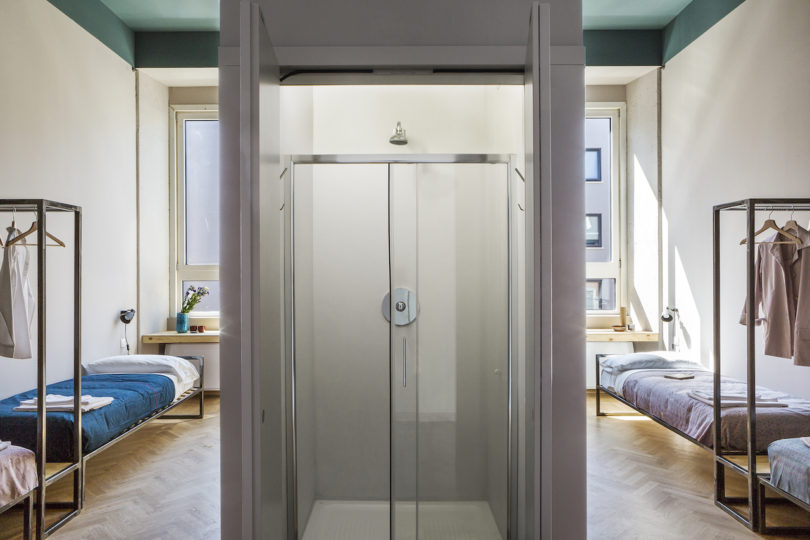 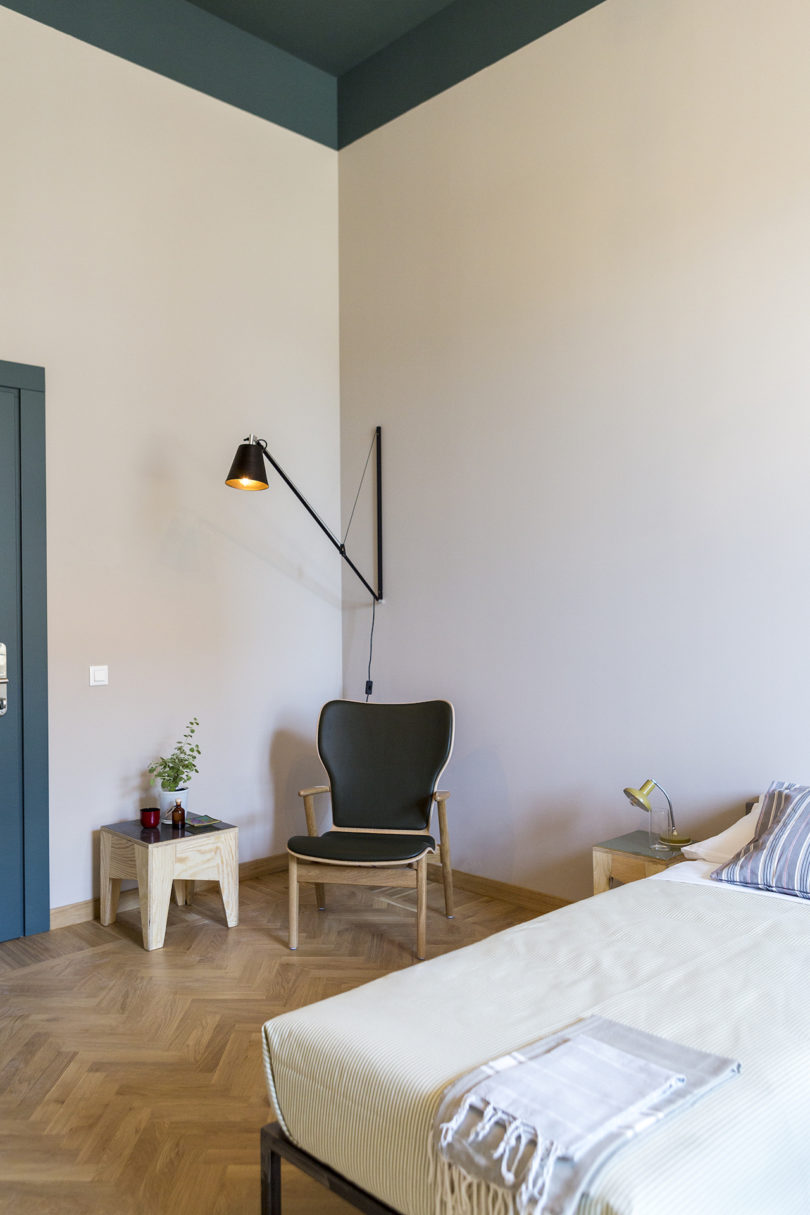 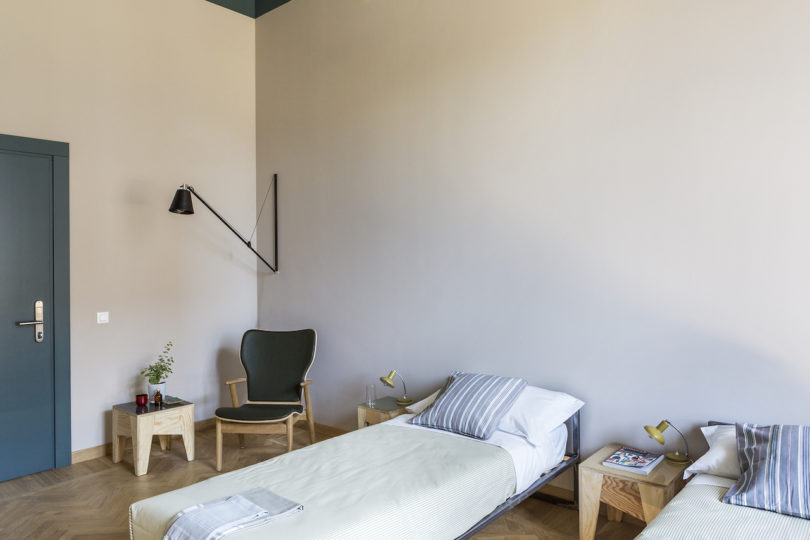 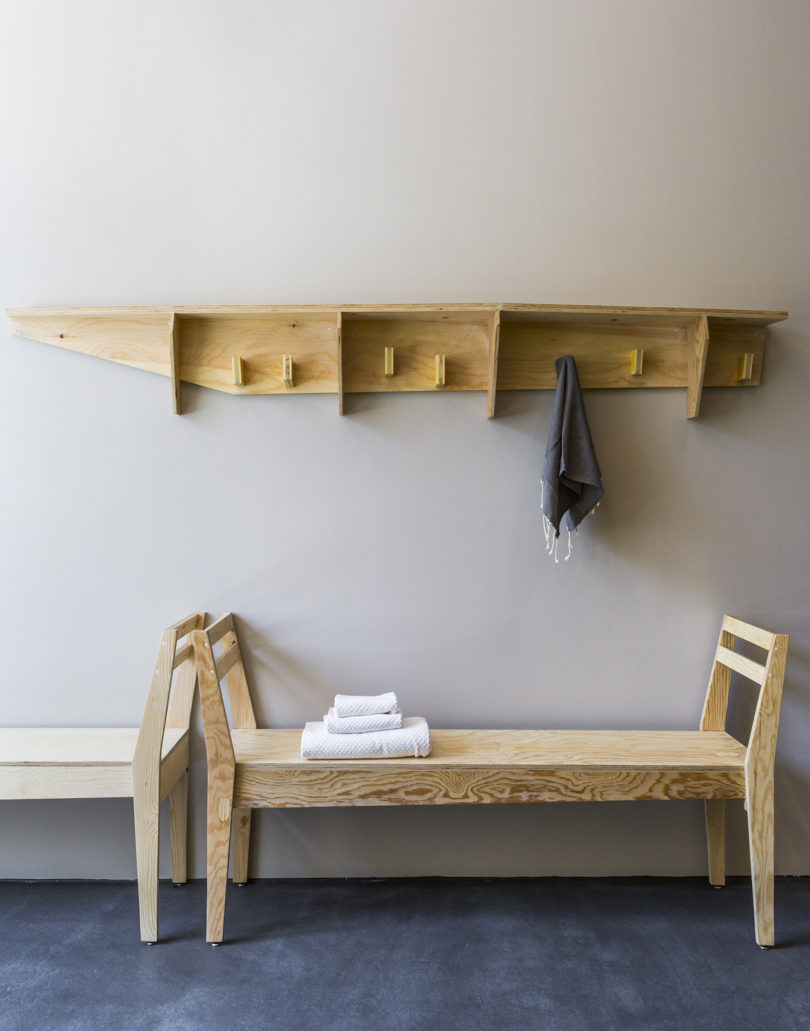 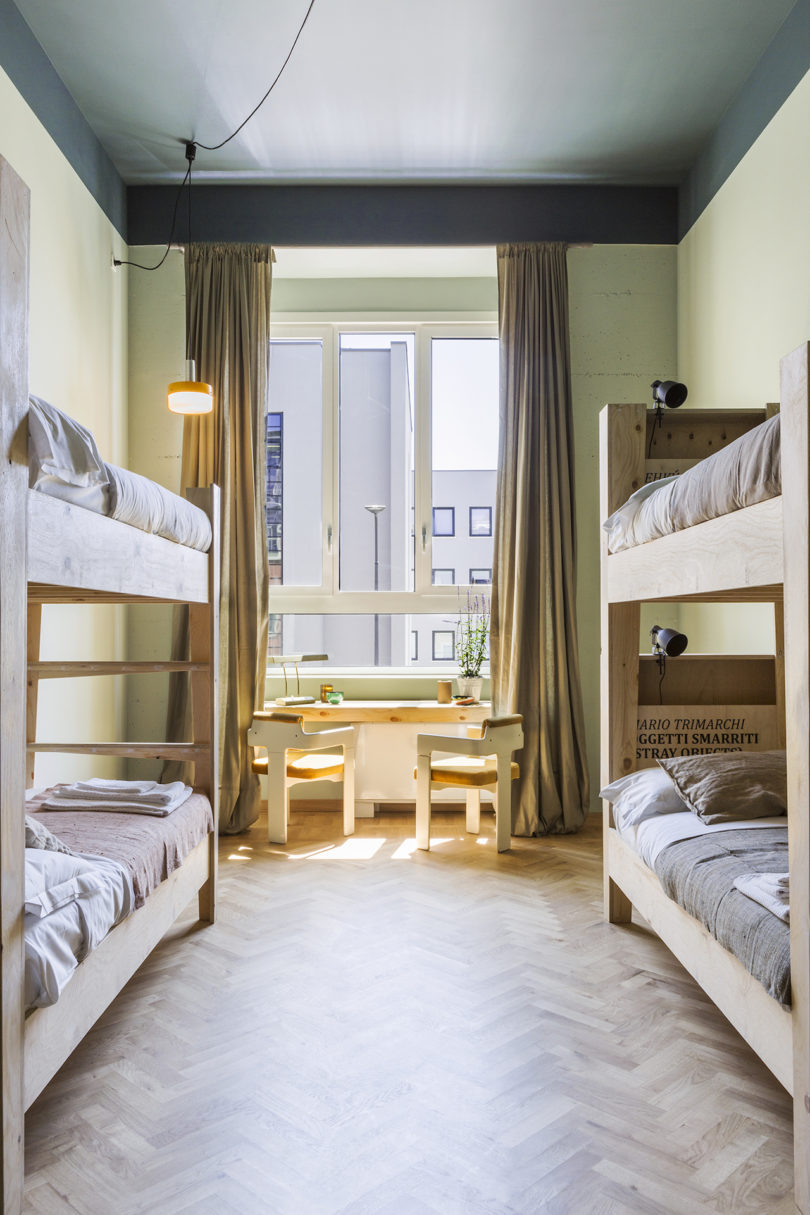 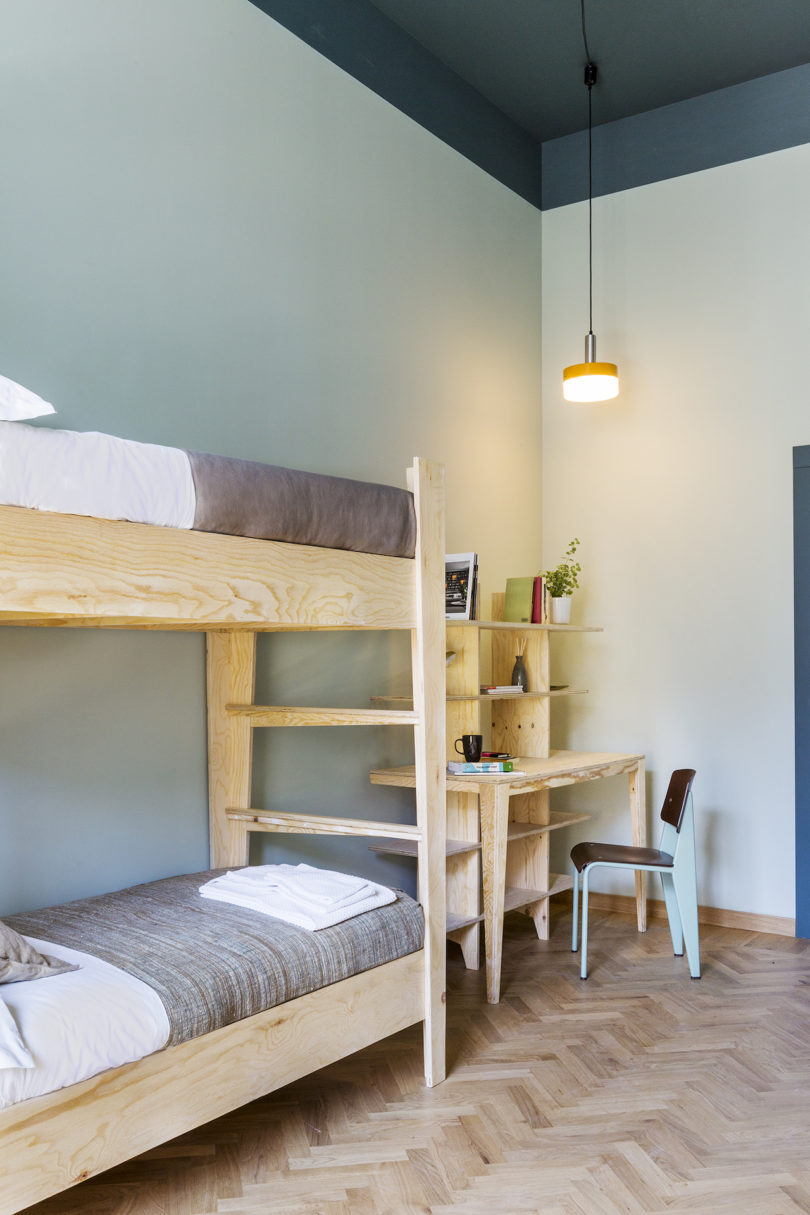 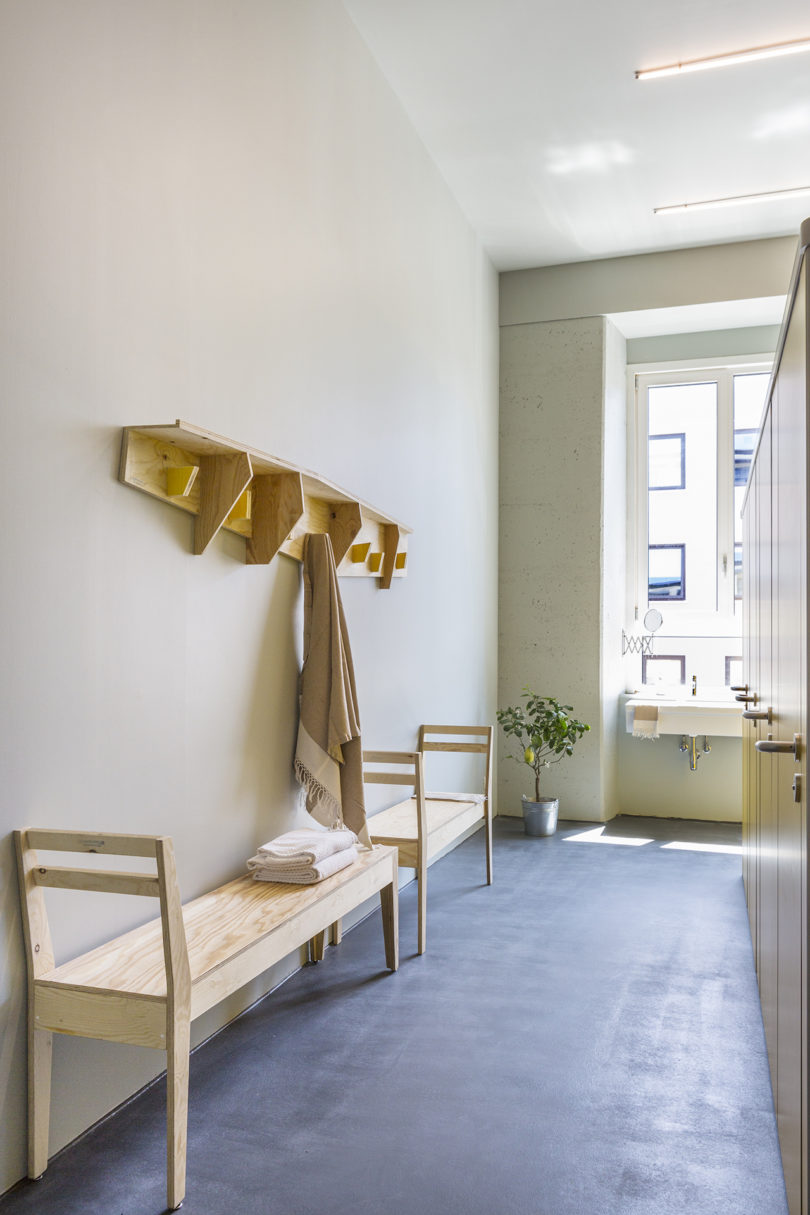 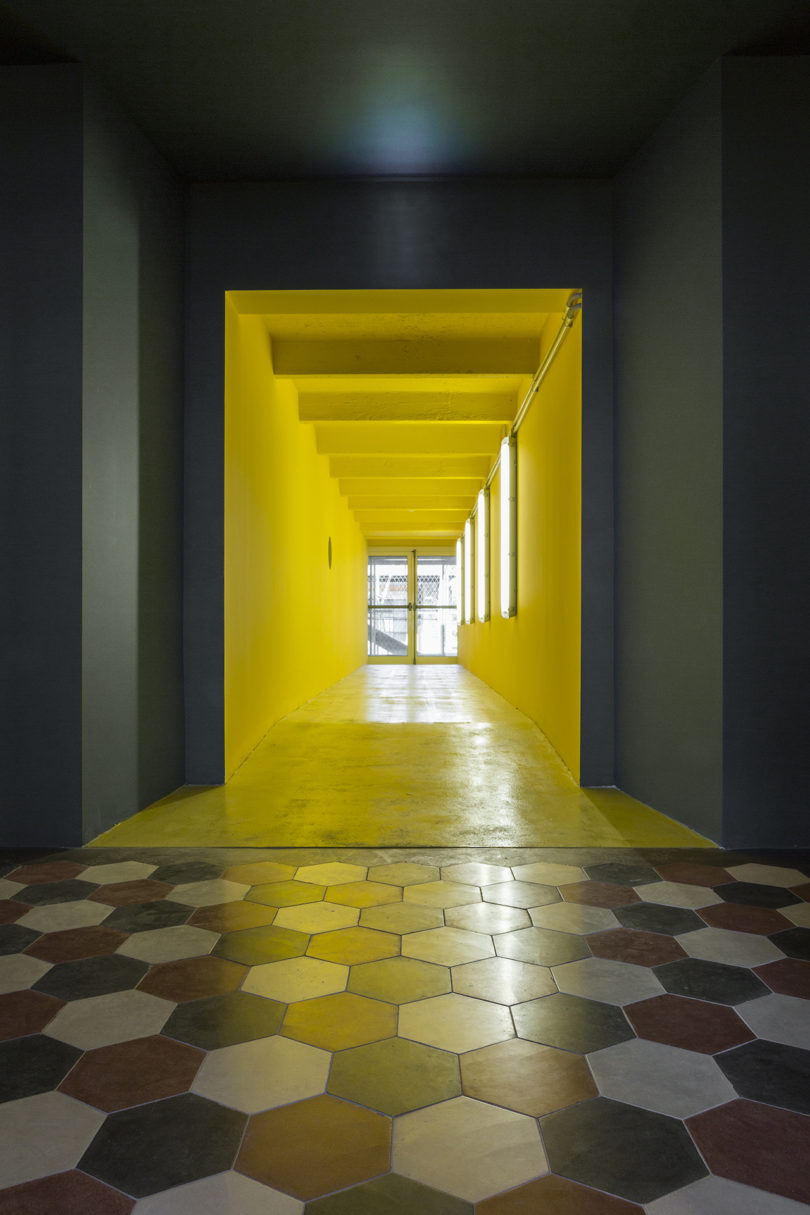 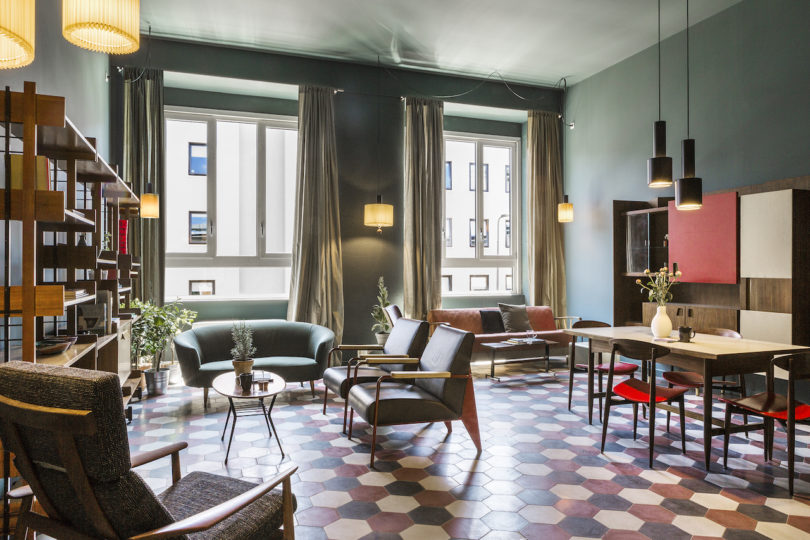 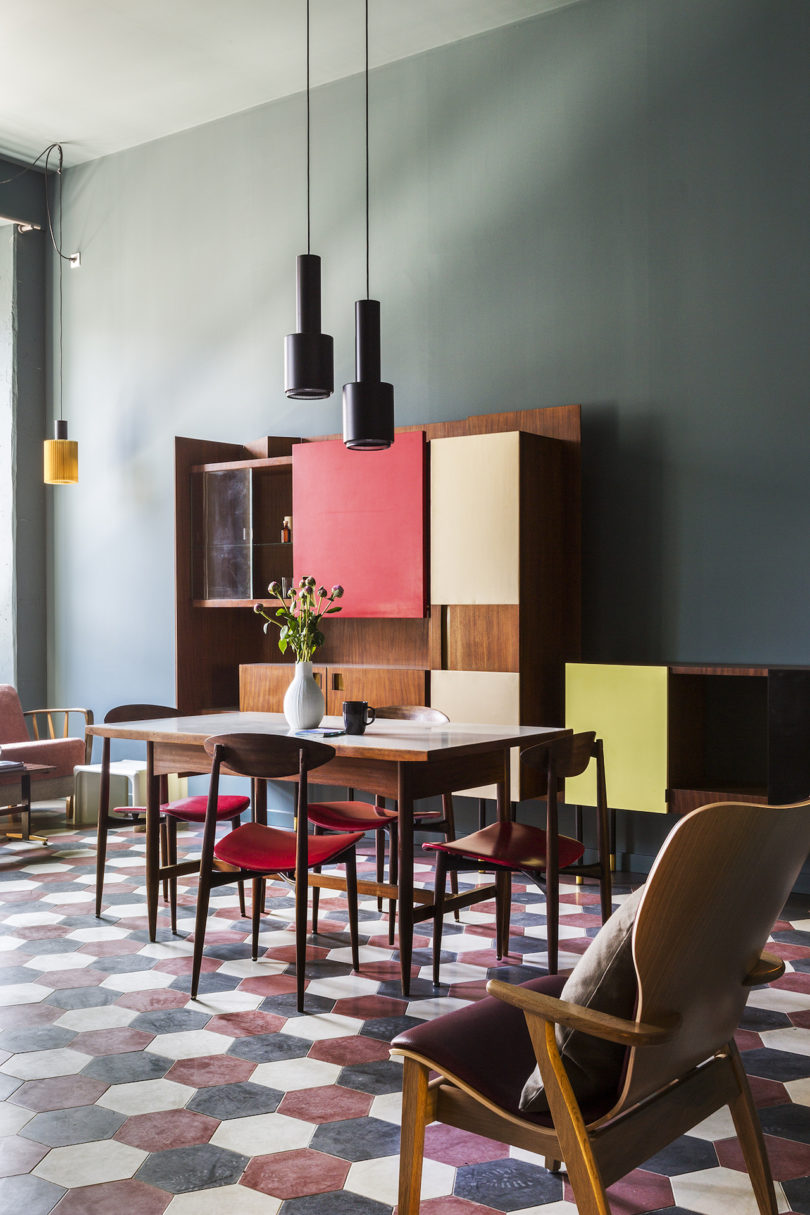 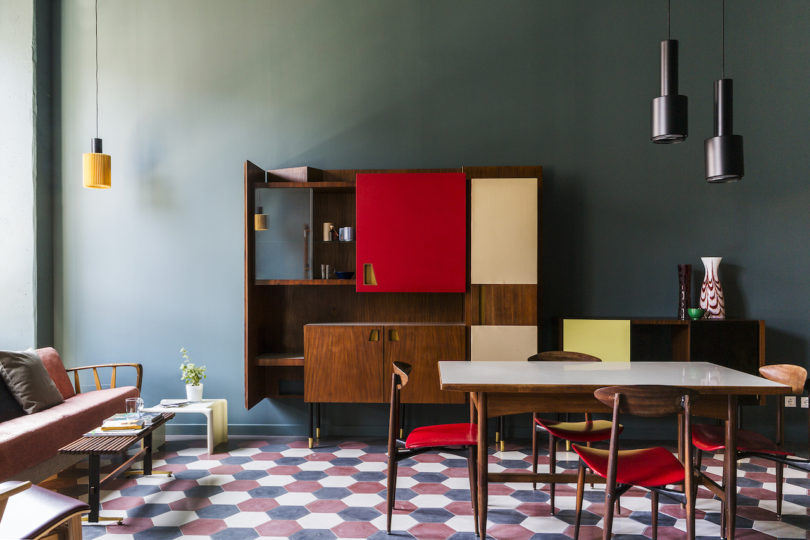 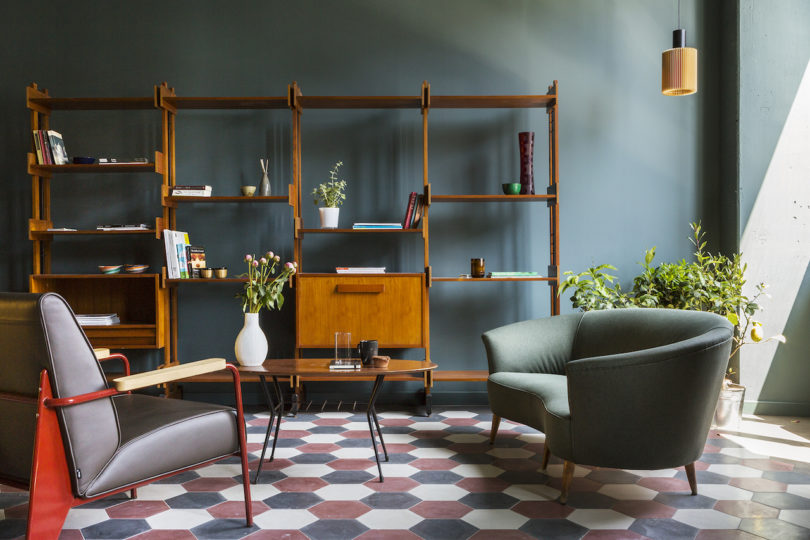 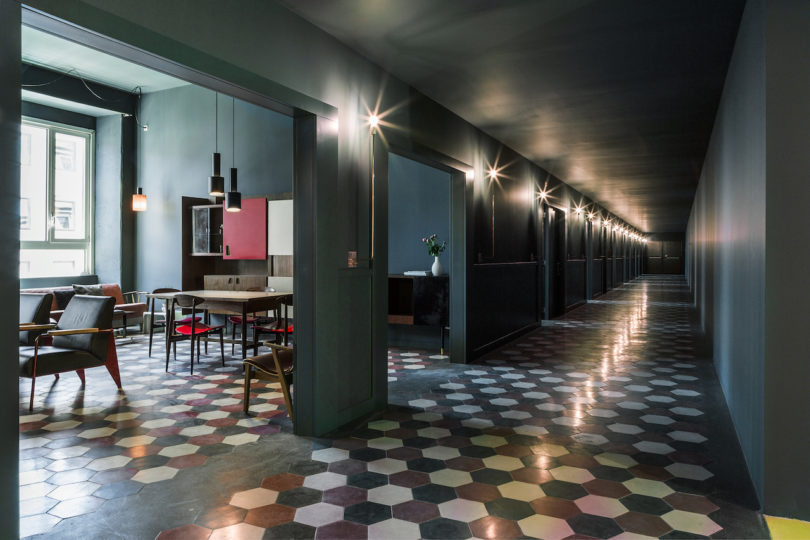 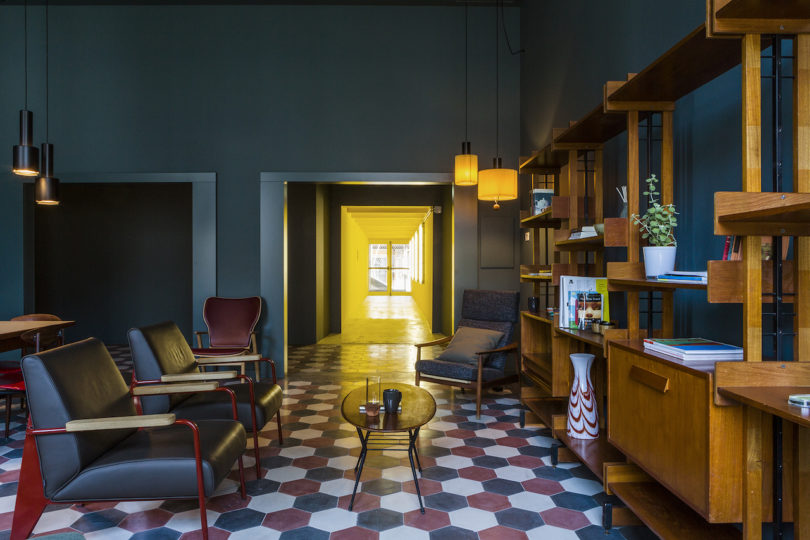 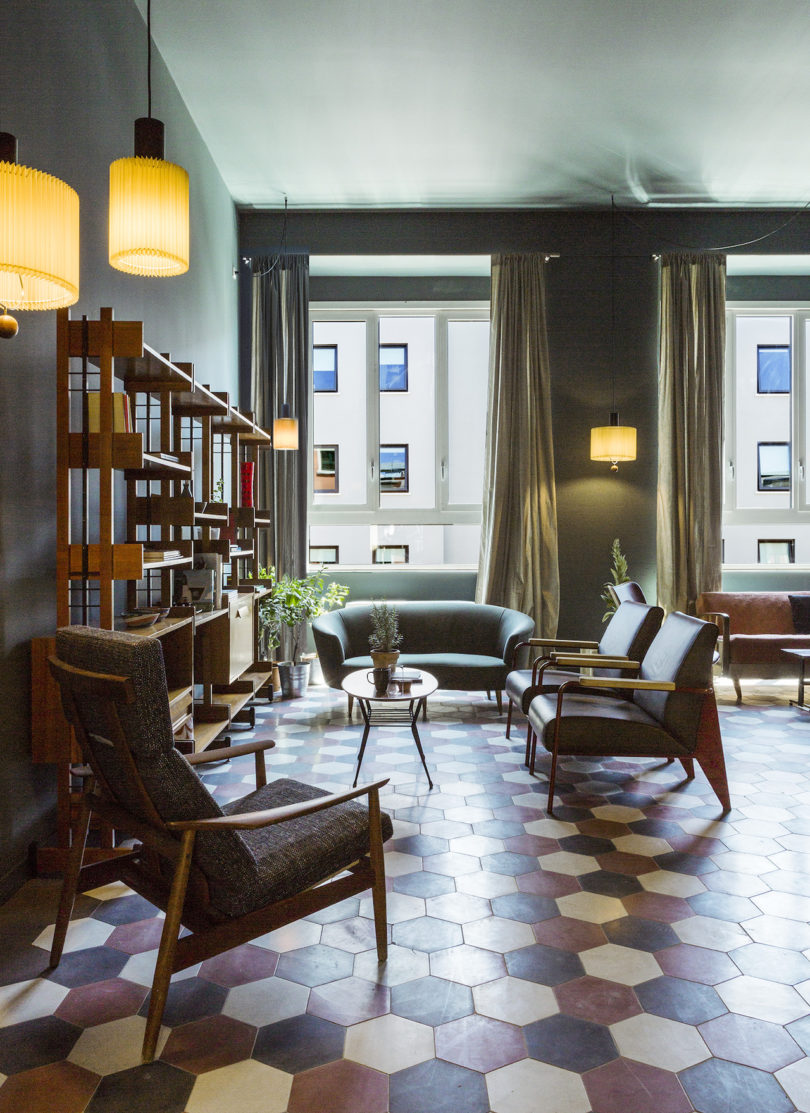 What: casaBASE
Where: Via bergognone 34, 20144, Milan, Italy
How much? Room prices start at 35 euros
Highlight: The place is often used as a film set, hosts nights where creatives talk about screwing up, and it’s right between Mudec and Armani/Silos.
Book it: Visit casaBASE

Rating This Hotel for Creatives at baseMILANO Is the Most Underrated Spot of MDW19 is 5.0 / 5 Votes: 1
Please wait...
Loading...
Related articles