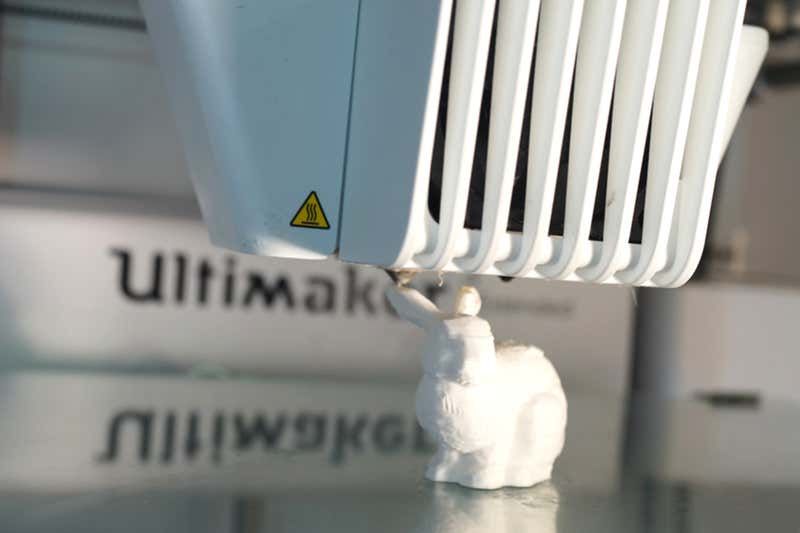 We humans are creating digital data at an extremely fast pace. Experts predict that by 2020, each person on Earth will be producing an average of 1.7 megabytes of data every second. That’s a gigabyte every 10 minutes.

This plastic bunny could be the key in storing all of those digital data.

Today, most data is stored in 1s and 0s, usually on magnetic- or optical-based systems such as hard drives or DVDs. That’s far from ideal, given that the systems have a max lifespan of about a century and the amount of data each device can store is tiny compared to the massive amount humanity produces.

This is where DNA data storage comes in.

Past research has shown that it’s possible to translate the 1s and 0s of binary code into the As, Ts, Cs, and Gs of DNA and then create artificial DNA molecules containing that code. A single gram of this DNA can store a billion terabytes of data and preserve it for potentially thousands of years.

A team of European scientists has found a way to store that DNA in pretty much any object. They have demonstrated this capability by encoding instructions for creating a 3D-printed plastic bunny right in the bunny itself.

For their study, which was published in the journal Nature Biotechnology on Monday, the researchers first encoded the printing instructions for the bunny in DNA. They then encased that DNA in glass nanobeads and added the beads to the plastic used to 3D print the bunny.

“Just like real rabbits, our rabbit also carries its own blueprint,” researcher Robert Grass said in a press release.

After printing the first bunny, the scientists cut off a bit of its ear and extracted the DNA-containing beads. A DNA sequencer was then used to decode the instructions, which they used to create another bunny complete with the DNA-containing nanobeads. They did this until they had five generations of identical bunnies.