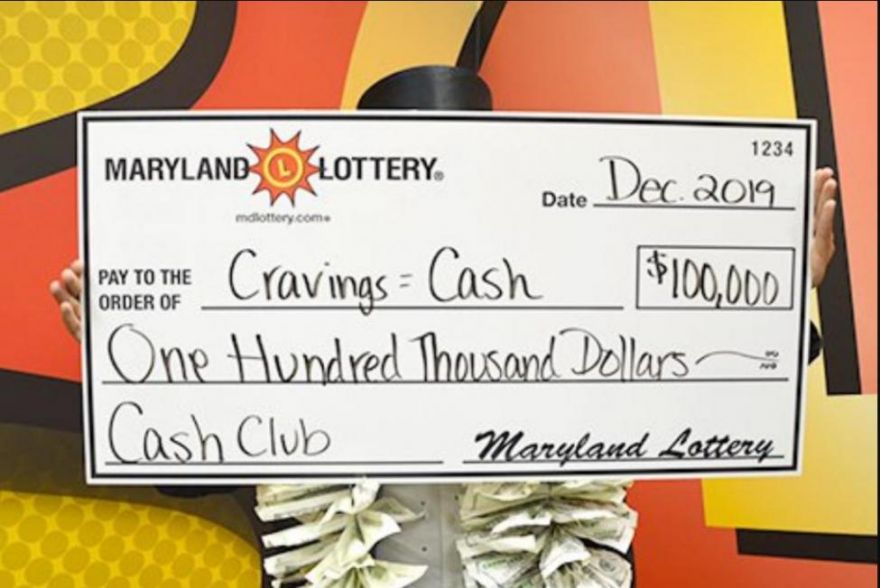 A man from Perry Hall, Maryland was finishing his shift at a Baltimore auto shop when he received a text from his pregnant wife asking him to buy cookies on his way home.

The man was told to stop by the store and pick up some of her special cookies. “I already knew which kind and where to get them because there is only one store where I know they are sold,” the man said. His wife’s simple wish turned out to be a “life-changing shopping trip.”

Doing what his wife said, the man stopped at the Food Lion market in Baltimore and bought the cookies. He also bought a $10 Cash Club scratch-off ticket when he saw another customer buy the same ticket.

He scratched off the ticket later while watching TV with his wife.

“I sat there scratching and listening to the TV in the background,” the player said. “Then, I see that I matched a number and I was happy to see it was $10,000. When I realized I misread the number, I almost jumped off the couch!”

The father of four boys and a baby girl on the way said he and his wife plan to use the money to pay off their car loan and credit cards, buy holiday gifts and save for expenses related to the upcoming birth of their daughter.

What a very lucky man.

Rating This Man Won A Lottery Jackpot Because His Wife Craved For Cookies is 5.0 / 5 Votes: 3
Please wait...
Loading...
Related articles