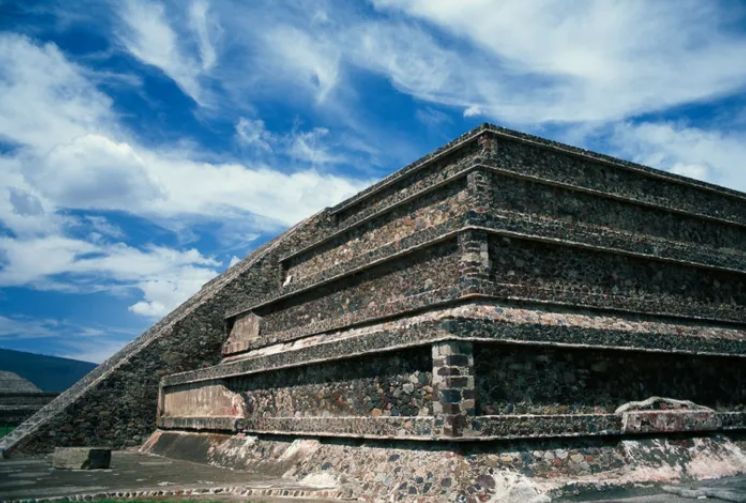 Researchers have noticed a human-made structure hidden in the lowlands of northern Guatemala. Thanks to LiDAR (short for “Light Detection And Ranging”), they were able to discern the building, which was a pyramid. The pyramid was part of an ancient neighbourhood that included a large enclosed courtyard fringed with smaller buildings, as National Geographic details:

Edwin Román-Ramírez, the director of the South Tikal Archaeological Project, began a series of excavations last summer. Tunnelling into the ruins, his team discovered construction and burial practices, ceramics, and weaponry typical of early fourth-century Teotihuacan. From an incense burner decorated with an image of the Teotihuacan rain god to darts made from green obsidian from central Mexico, the artifacts suggest that the site could have been a quasi-autonomous settlement at the centre of Tikal, tied to the distant imperial capital.

“We knew that the Teotihuacanos had at least some presence and influence in Tikal and nearby Maya areas prior to the year 378,” says Román-Ramírez. “But it wasn’t clear whether the Maya were just emulating aspects of the region’s most powerful kingdom. Now there’s evidence that the relationship was much more than that.”