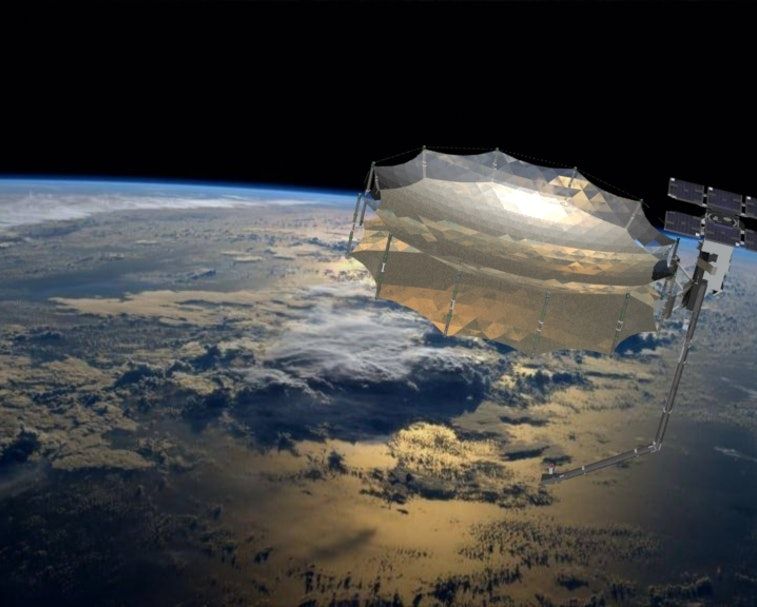 That’s creepy and invasive. Capella Space’s new satellite can peer right into any room in your house and snap a high-resolution photo at any time. The Capella-2 satellite has been launched in the atmosphere is a big leap in space technology, but also a big privacy risk, as Input Magazine details:

The Capella-2’s system of cameras and sensors is nothing short of magnificent. The satellite uses something called Synthetic Aperture Radar (SAR), a technology used by NASA since the 1970s, to detect the Earth’s surface through even the densest of clouds. SAR sends a 9.65 GHz radio signal toward the Earth and interprets the signal as it returns, using that data to form a visual.

It could also fuel the type of surveillance that privacy experts have panic attacks about. The Capella-2’s signal system is so powerful it can truly see through walls in many circumstances. And anyone — average people, the government, malicious organizations — can request these images at any time, no questions asked.

Capella already has contracts with government agencies, including the National Reconnaissance Office and the U.S. Air Force. It’s not much of a stretch to imagine high-resolution SAR technology turning into a tool for national surveillance.

Once Capella’s full squadron of satellites is airborne, the company will have the ability to quickly snap photos of just about any place in the world. That power could quickly be abused if left unchecked.