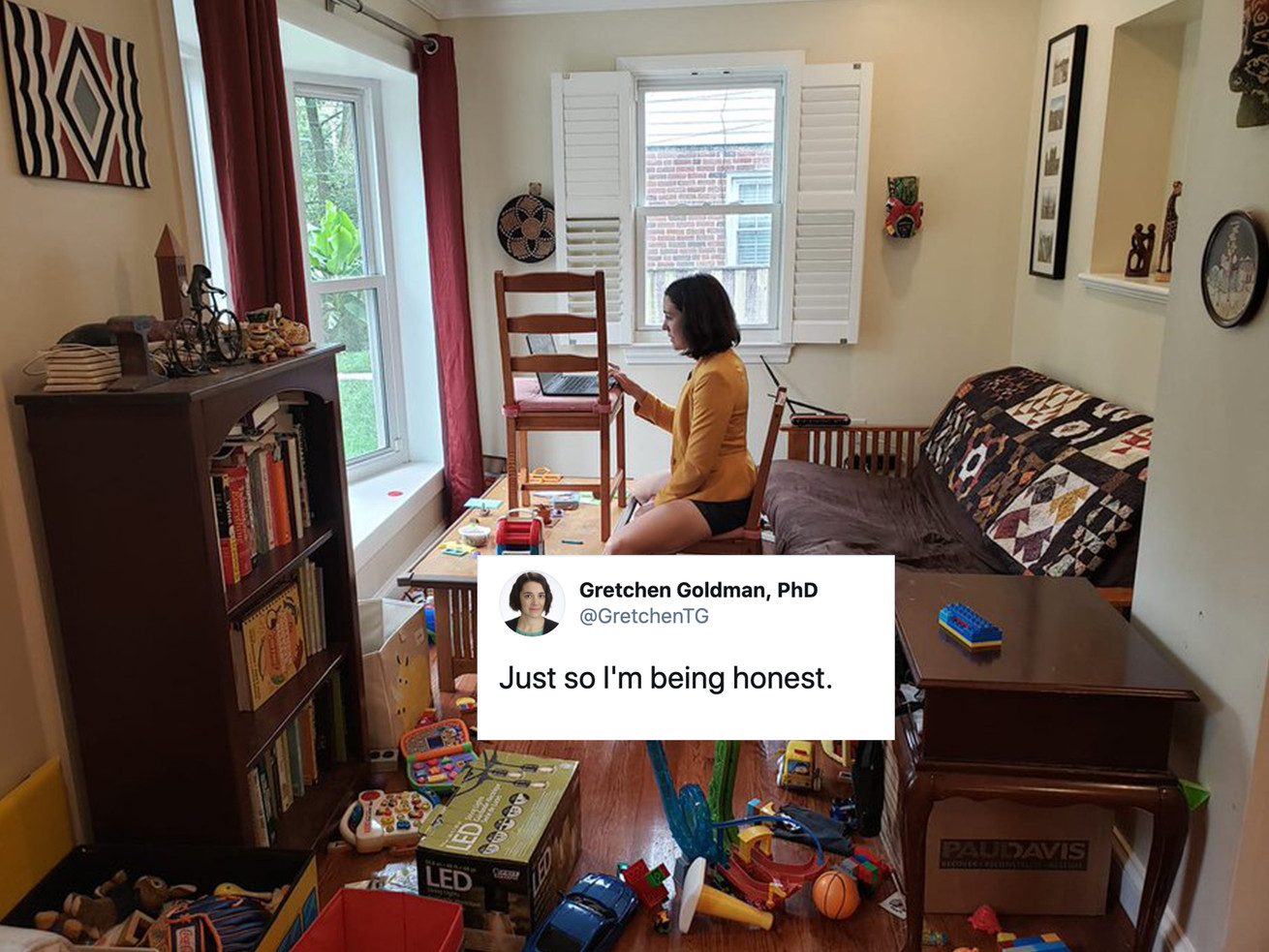 The entirety of 2020 has been a never-ending string of bad news, and, surprise! I’ve got another upsetting development to tack onto the shit parade. Continuing the theme of the powers at be doing everything they can to speed up the end of the world, the National Oceanic and Atmospheric Administration recently added a new member to their senior ranks, and he sucks. He sucks so goddamn much. His name is David Legates, he’s an avid climate science denier who has spent basically his whole career as an academic scientist doing just that, he continues to spread misinformation and theories that have been proven false, and his work is funded by the fossil fuel industry. Seriously, fuck this guy. And now he’s a federal climate science leader.

Don’t worry, this story isn’t all doom-and-gloom. Thanks to fine people like Dr. Gretchen Goldman, there’s hope to be had. Goldman, who holds a PhD in environmental engineering, is the Research Director at the Center for Science and Democracy. She appeared on CNN this week to explain why Legates is literally the worst person to occupy that position, and after she finished, she took to Twitter to share a hilarious, deeply relatable look at behind-the-scenes.

Here she is on The Situation Room,

and here she is again… also on The Situation Room.

It’s hard to say exactly what the best part of this whole situation is, but I’m personally torn between the coffee table chair setup and those bona fide mom shoes.

Look. We may not all be PhDs who give televised interviews on major news channels, but being pantless for Zoom meetings and making sure the two square feet behind your head looks presentable even though the rest of the house is a disaster is, truly, the great unifier during these times. We’re all doing our best, and knowing that a notable environmental scientist also doesn’t put on actual pants for video conferences is all the vindication I need to never think “maybe I should get dressed for this call” ever again.

Rating This Scientist Showed What Working From Home During The Pandemic REALLY Looks Like is 5.0 / 5 Votes: 1
Please wait...
Loading...
Related articles