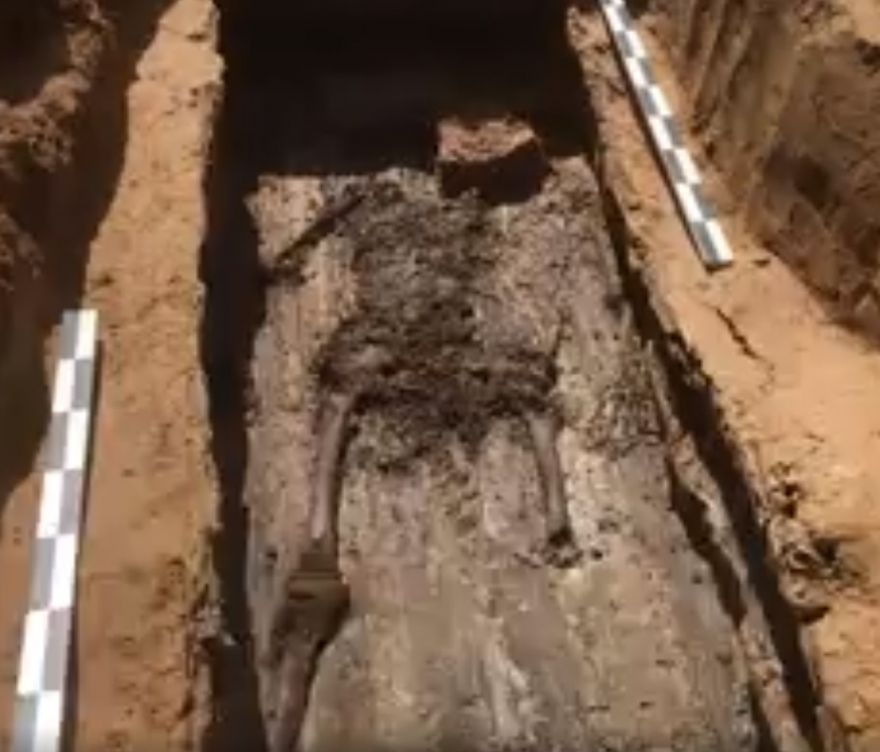 This one-legged skeleton is believed to be Charles-Etienne Gudin, one of Napoleon Bonaparte’s generals, according to a French historian and former soldier.

The 200-year-old skeleton was discovered by a team of French and Russian archaeologists in July during an excavation in Smolensk, Russia, which lies about 250 miles west of Moscow.

Pierre Malinowski, who led the dig, told CNN that after he unearthed the remains he flew overnight with part of the skeleton’s femur and teeth inside his suitcase from Moscow to Marseille to compare the DNA with that of the general’s mother, brother and son.

“A professor in Marseille carried out extensive testing and the DNA matches 100%,” Malinowski told CNN. “It was worth the trouble.”

More details about this news over at the site.

Rating This Skeleton Is Believed To Be One Of Napoleon Bonaparte’s Generals is 5.0 / 5 Votes: 2
Please wait...
Loading...
Related articles