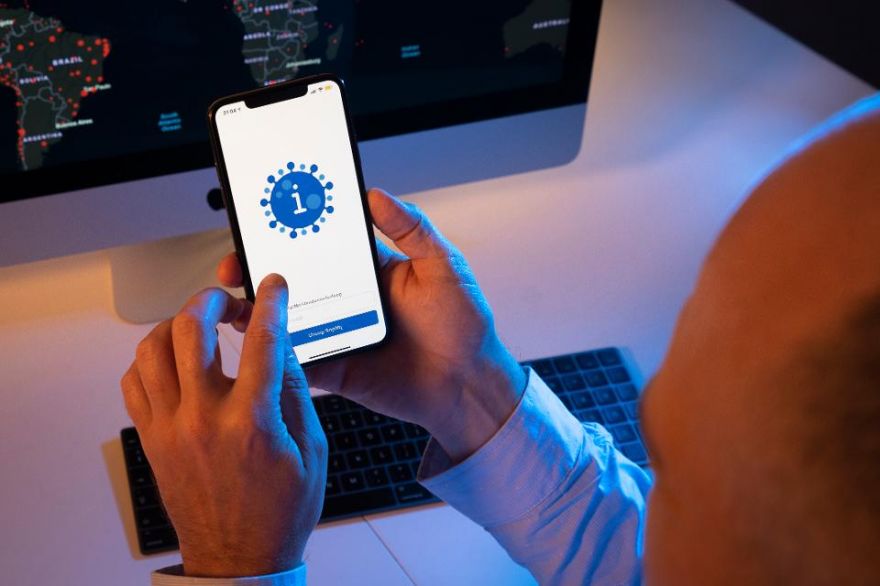 The Internet is a scary place. It’s scary to search through the web for medical advice, because the most likely diagnosis that will be given is worse than what you’re actually afflicted with. But even so, a new study found that the majority of the people from the younger generation (Millennials and Gen Z) rely on social media for health information, as Forbes details:

The information from Healthline.com was gathered in a two-wave, online qualitative study in late April and early June 2020 with people living with chronic health problems. The sources represented mix of genders, ages and ethnicities, and come from 39 different states in the U.S.

The research focused first on people living with chronic health conditions and how they are impacted by the Covid-19 outbreak. Its primary data point makes it clear that health-centric web pages such as its home site and WebMD are the most popular general resource for those living with health conditions as 76% of those surveyed go to them first.

However, amongst those younger adults questioned, social media platforms become the first source of medical information. Millennials (62%) and Generation Z (52%) go to the likes of influencers on Twitter, Facebook and other apps with medical concerns. Generation X ranked third behind its younger peers at 44%.

Other results made it clear that so-called health influencers have an effect on the lives of all age groups with 44% of people with a preexisting health condition valuing their opinion or advice.