From time to time, problems do occur at every workplace. Sometimes, it’s your coworker who subtly tries to sabotage your happiness. Perhaps it’s the overwhelming workload that makes you feel like you can never catch up. More often than not, however, it’s your boss. While some of them are known to be unreasonable and irrational, others go to great lengths to deceive their employees and even lure them into fake relationships.

Olivia Fenton, an actor and singer from NYC, experienced it firsthand. Recently, she posted a TikTok video sharing how her manager insisted on setting her up with her “best guy friend.” Yet, when he was a no-show for four dates straight, Olivia started putting the pieces together.

“Catfished by my own boss,” she captioned her video, which collected more than 3.4M views in just a few days. In case you’re not familiar with the term, a catfish is someone who creates a fake online persona to trick other people. Read on to find out how the TikToker exposed her manager.

Olivia Fenton, an actor and singer from NYC, explained on TikTok how she got catfished by her own boss 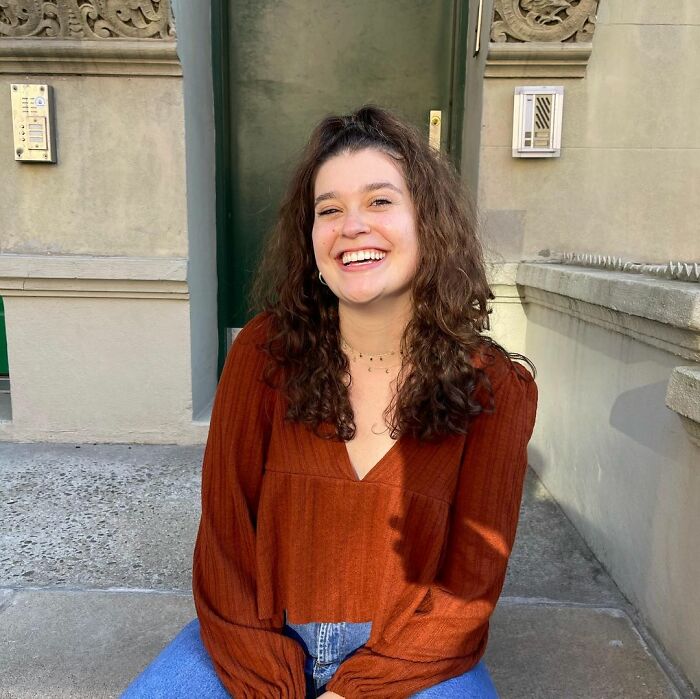 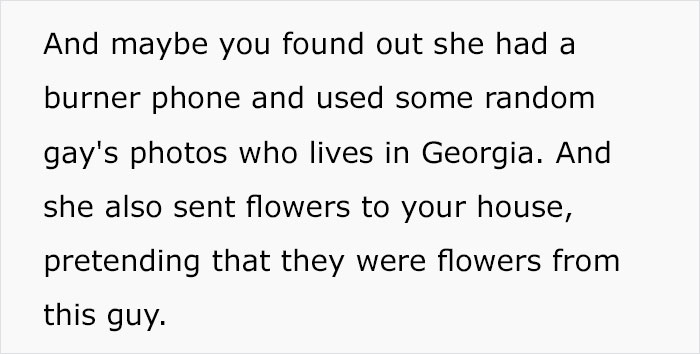 Watch the full video, which received over 3.4M views, right over here

@oliviafenton4 catfished by my own boss! has this also happened to any of you nyc girlies out there I must know #fyp #catfished #nyc #live #laugh #love ♬ original sound – Olivia Fenton

A few days later, the creator posted another clip with an update

Many followers felt surprised about the turn of events, here’s what they had to say

The post This TikToker Shares A Crazy Story About Being Catfished By Her Own Boss, Goes Viral first appeared on Bored Panda.