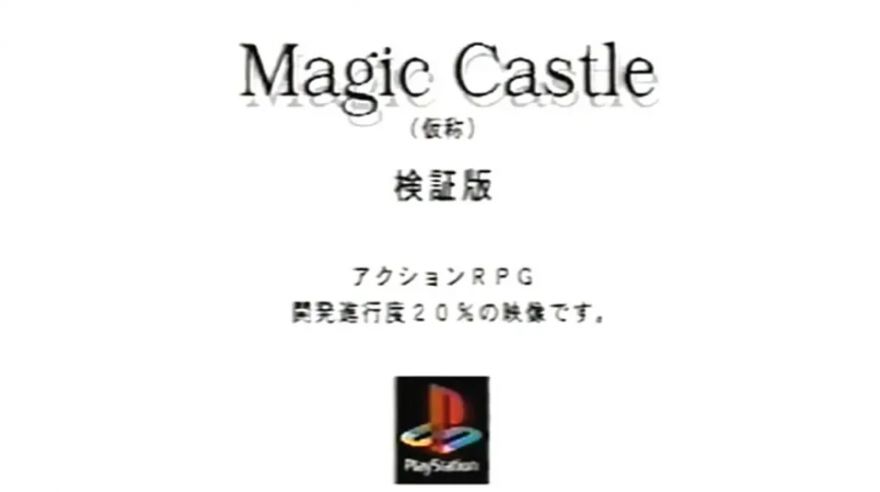 Magic Castle was a rejected game created by a small team of Japanese developers in 1998. The game never went anywhere after being rejected by seven major publishers, including Sony. Well, two decades later, Magic Castle can now be played thanks to the magic of emulators and one of the original members of the developer team:

One of the team members, PIROWO, recently found the source code for the project—created on Net Yaroze—and decided to tie up its loose ends and release it to the public. This game looks cool as hell, not just for its isometric style, but for a number of very modern touches like a customisable UI and dynamic music.