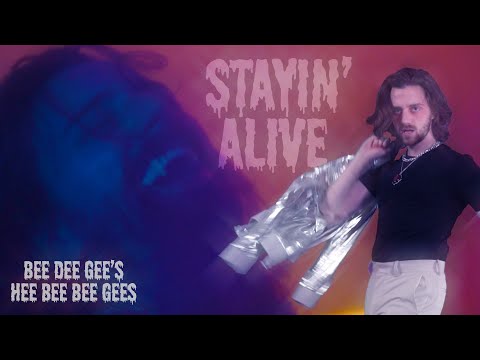 Brian David Gilbert (previously at Neatorama) performs as the Bee Dee Gee’s Hee Bee Bee Gees. Or something like that. Anyway, it’s a Halloween anthem that puts a vampire into the song “Stayin’ Alive” from the movie Saturday Night Fever. Music performed by Jonah Scott. If the idea of a disco vampire sounds like a horror to you, let it be known that I dressed as a disco vampire for Halloween in 1982. But BDG, or rather, the Bee Dee Gee’s Hee Bee Bee Gees, also has a new Halloween song about a werewolf, set the the tune of the Bee Gees’ song “Tragedy.” 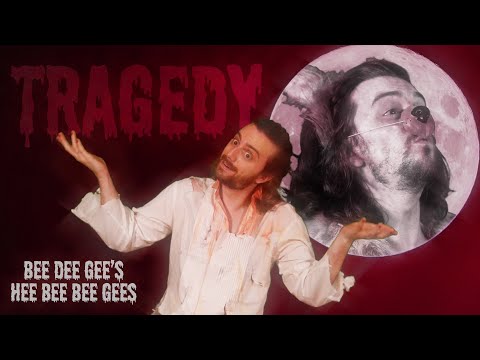 That’s one I would have never thought of. Anyway, the AAAH!BBA stuff he referenced at the beginning of the first video is about Gilbert’s project from last year, consisting of horror covers of ABBA songs. -via Laughing Squid