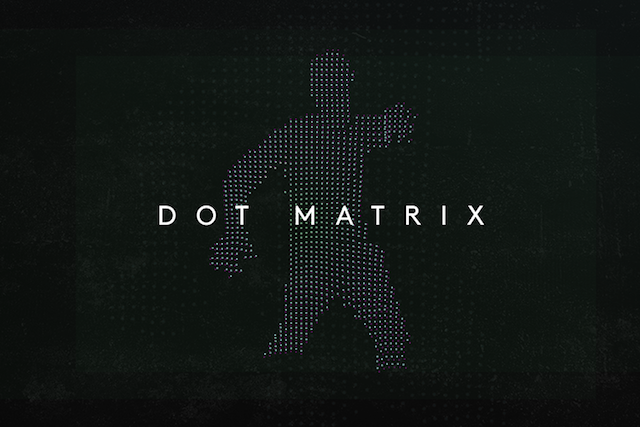 Many virtual reality experiences are about exploring new spaces and environments. In the VR installation Invisible, however, London-based interaction designer and creative developer Sabba Keynejad allows users to see themselves abstracted and fragmented in real-time.

Keynejad was asked to create this VR installation by his friend Scarlet Evans for the Ladybeard magazine launch. The theme of the issue was “The Mind.” Keynejad, interested in ideas relating to simulation theory (that reality is a computation), decided to create a distorted virtual mirroring for guests at the event. 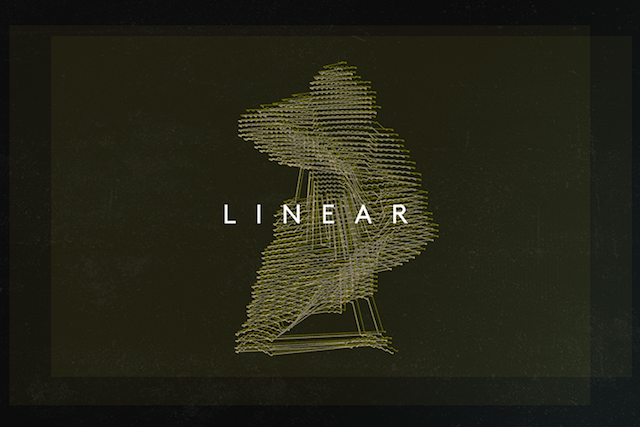 “Conceptually, I was inspired by the indie game SUPERHOT and films such as Memento and The Matrix that play with narrative through the perception of time,” Keynejad tells The Creators Project. “[But] simulation theory was the main influence in the project. I became interested in ways that I could portray the user with realtime data offering an alternate view of themselves.”

Keynejad explains that all visuals are derived from a 3D point cloud, and the software has three phrases: wired, linear, and dot matrix. Each explores a different level of clarity of the self and human body. The dot matrix, for instance, renders the body a series of points in space. The linear arrangement creates a latticework of lines, while the wired state makes the body look like a mass of magnetic filings.

Keynejad used a Kinect Sensor to measure the user’s body data, then used Processing to visually distort the data. In each of the three states, users abstract their bodies in different ways over time. 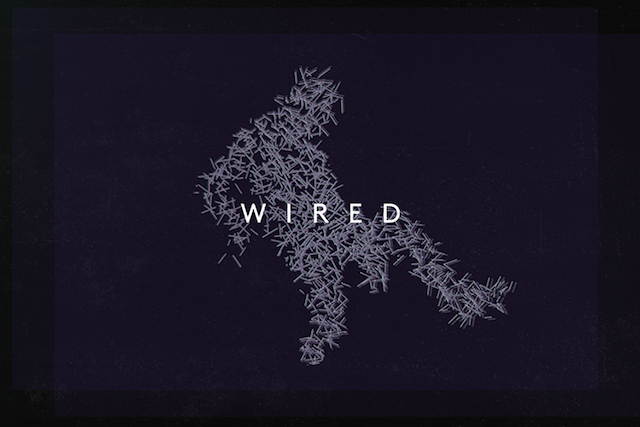 The project had some technical challenges. Keynejad needed the find a low-latency technique to send users’ body data from the Kinect to the VR device, then manipulate that data in realtime. He experimented with sending user data through open sound control (osc) to a custom VR app designed to receive external data via wifi. But too much data caused a lag with the VR app, so Keynejad opted to run all of the computational tasks on his laptop, then sent the feed via Syphon to the VR headset.

“Visually, the result was pleasing for the users—they wanted to move around and explore their new body,” he says. “This lead to everyone dancing. It was great!” 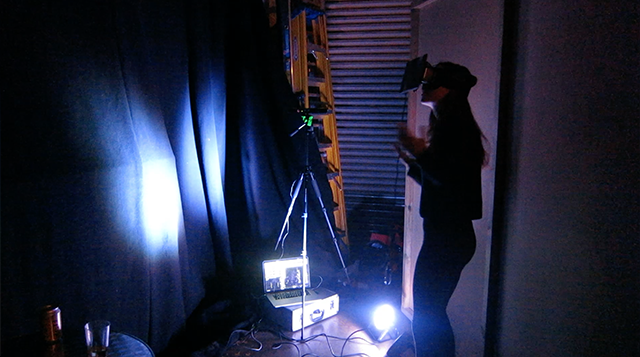 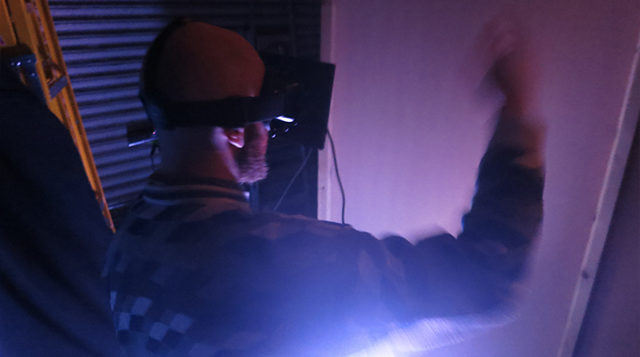 I Experienced “Virtually Real” 3D-Printed Art, Made in Virtual Reality

Rating This VR Installation Will Give You a New Body in Real Time is 5.0 / 5 Votes: 1
Please wait...
Loading...
Related articles