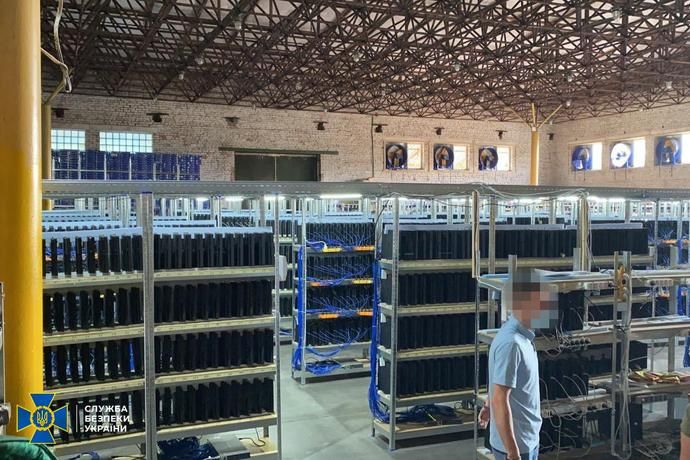 Wait… what? Initially reported as a cryptocurrency farm, an area full of PlayStation 4 consoles that was shut down by the Security Service of Ukraine (SBU) was actually a FIFA Ultimate bot farm. Sparked by the scepticism of the official claim, as well as game discs being spotted in the official photos, business newspaper Delo launched an investigation into the matter:

Delo said the Security Service of Ukraine has so far refused to comment on the revelation, citing the secrecy of the investigation. But the suggestion is these PS4 Slims, all controlled by PCs running bots, farmed Ultimate Team for profit.

Ultimate Team is the perfect game for this kind of operation, given how it’s structured. You can spend real-world money on loot boxes in the hope of obtaining high-value cards, butthe odds of getting one of the best players is soul-destroyingly slim. Or, you can play the game for months on end in a bid to save up enough of the in-game currency to splash out on the auction house. Or, you can buy FUT coins on the black market (expect 40,000 FUT coins to cost you a couple of quid). To put that into context, Lionel Messi’s 99-rated Summer Stars card currently costs around 1.5m FUT coins on the PlayStation auction house.