A perfect wedding for different people can mean very different things. Some people might like the traditional ceremony with the bride in a white dress and the groom in a black suit taking place in a church. Others would prefer a beach wedding or a crazy wedding in Las Vegas. And that completely depends on the future husband and wife.

So if the guests want to participate in the important life event, they have to adapt to it. Even if it means to not take their kids with them, as not everyone wants them at their wedding. Like this TikToker, Lauren Ladouceur, who went viral for explaining how to address the issue and announce it to wedding guests. 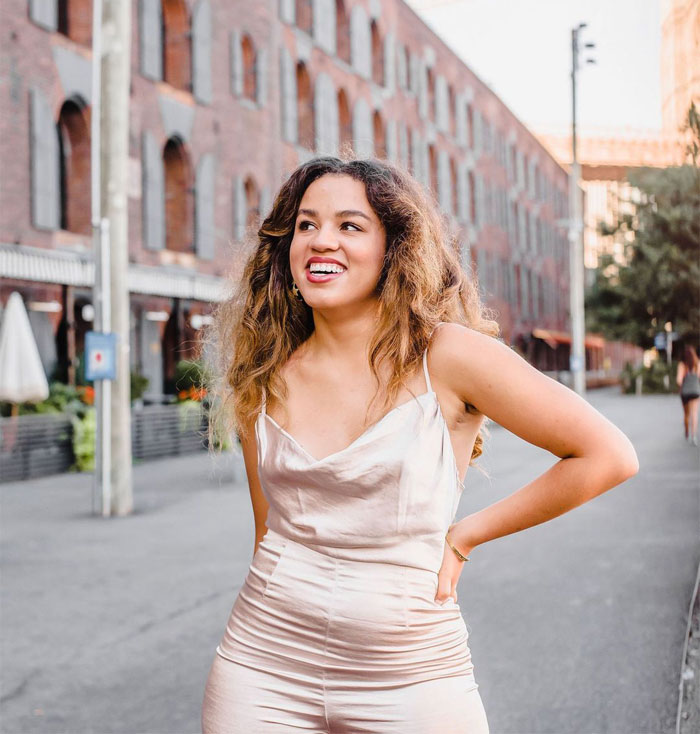 Lauren Ladouceur introduces herself as a Type A BFF and a 2022 Bride. She works for Deloitte as one of their SHINE marketing associates and on social media, she likes to share planning and productivity tips. Recently her TikTok content became filled with wedding planning and one of the videos went viral with 1.5 million views.

In that video, Lauren wanted to share a tip on how to address not wanting children at the ceremony as it may be a question that other couples may have and it’s quite a sensitive topic. 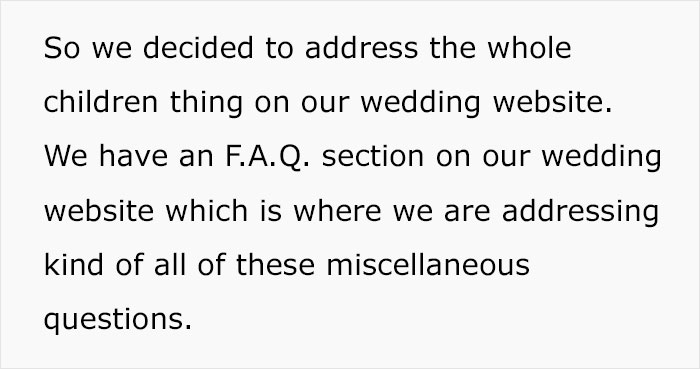 The topic came up when one of Lauren’s followers asked, “Do you have children at the wedding? If not, what did you include on the website to politely say ‘no children?’”

The future bride explained that she has a FAQ section on her wedding website and the wording she used to answer that question was “Although we love your little ones, this is an adult-only affair – except our ringbearer!”

The bride recommended approaching it the other way around and instead of saying you don’t want kids, describe the wedding as an adult-only event 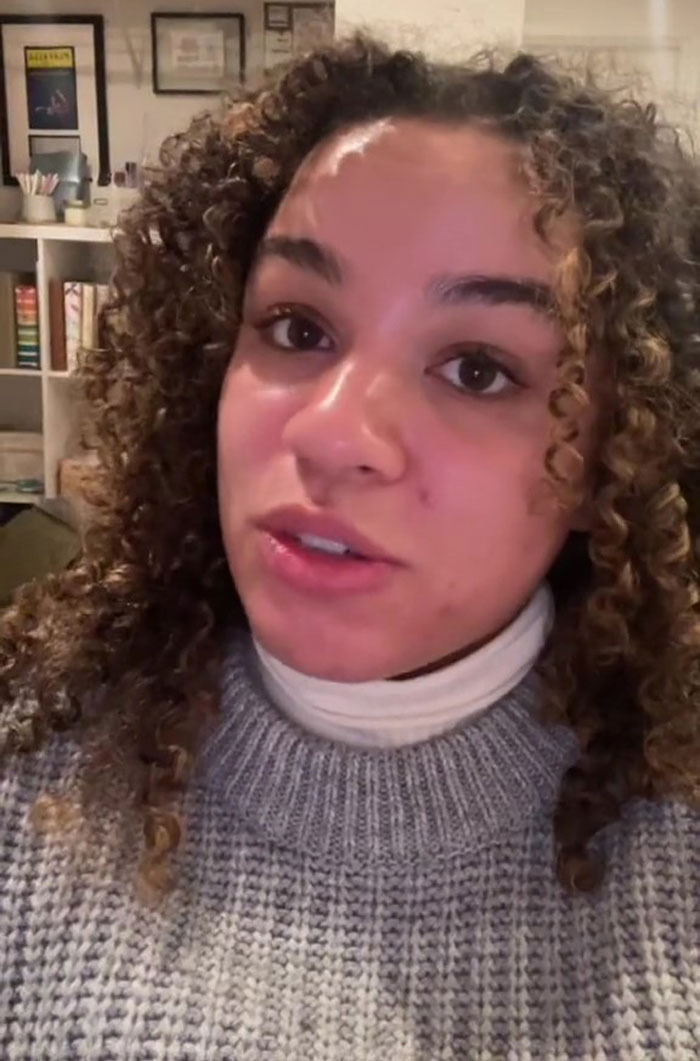 She further explained that they decided to have a ringbearer who will be the only child at the ceremony and before the reception starts, someone will come and pick him up.

Lauren is very happy about the FAQ section because it is a good place for the couple to set their boundaries and expectations so the guests will be informed and the wedding will go as smoothly as possible.

Even though the advice might have been useful for some, for others it was quite offensive and they showed it in the comments 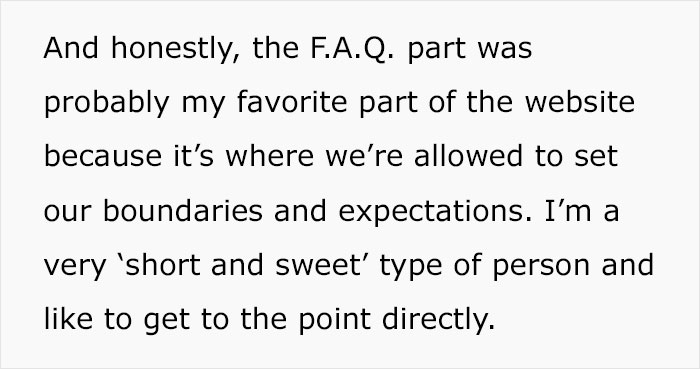 Even though the video was a response to a follower’s question and was not meant to give a verdict on whether children should be allowed at weddings or not, it still received a lot of opinions and created a discussion about children at weddings.

Firstly, there was quite a lot of backlash. People were asking where the parents should put their children and if the bride was going to pay for a babysitter. Others were saying that this would be unacceptable in their culture as weddings are a family celebration and children are a part of a family. 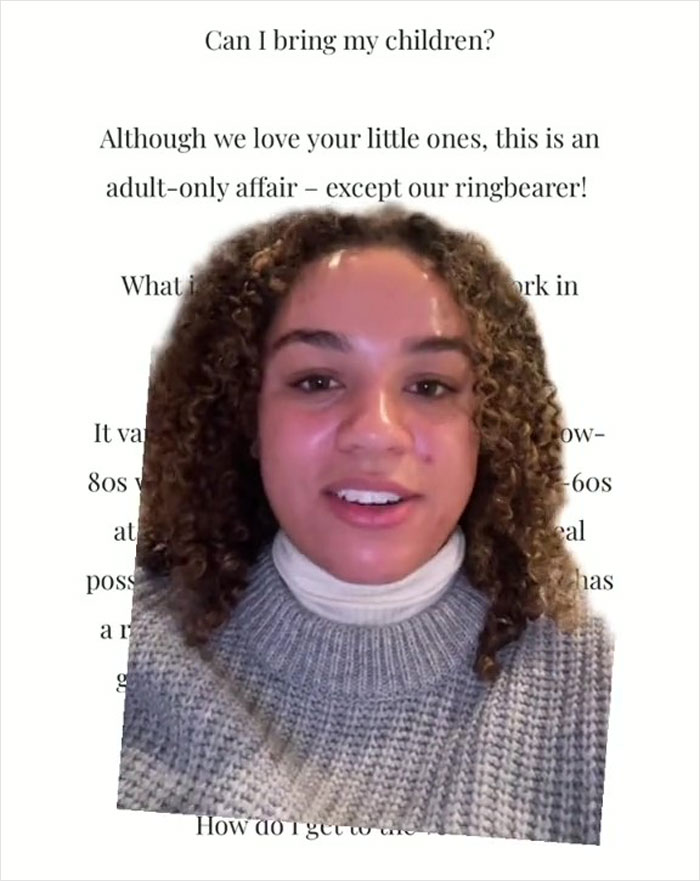 There were people who came to the bride’s defense as well. They explained that there is no need for children to be at a wedding where there is alcohol and it will last way past their bedtimes, and also because the parents won’t be fully enjoying themselves if they have children to look after.

Lauren also had a few words to say. In another video, she explained why other people don’t have a right to judge how other people decide to celebrate their wedding: “A wedding is two individuals coming together to create their own family. And you have to respect their boundaries and expectations surrounding their wedding.” If someone has a problem with the couple’s wishes, then they can choose not to go.

In response to the backlash, Lauren said that couples have the right to celebrate the start of their family in whatever way they want 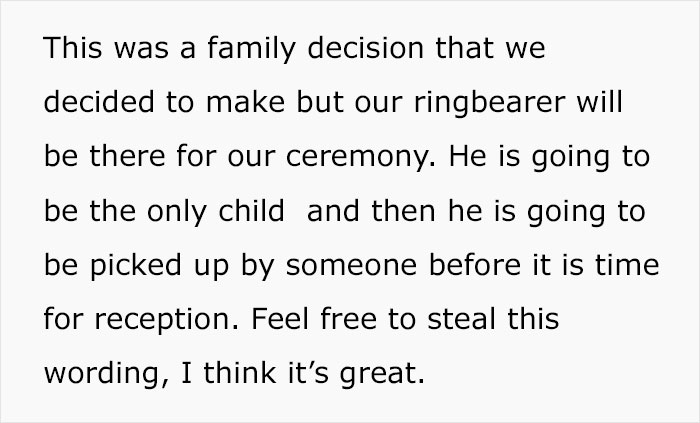 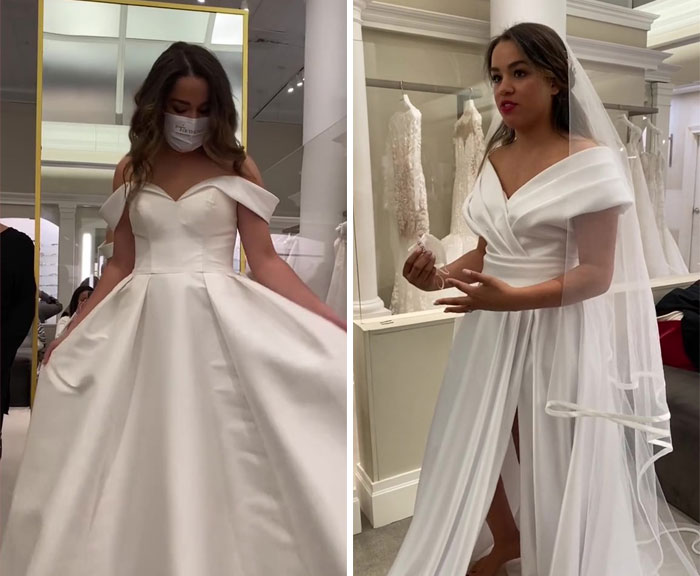 After all, if a couple imagines their perfect wedding without children because they believe they would be too much of a worry, guests should respect the bride’s and groom’s wishes even if they don’t agree with them.

Maybe you think otherwise? Share your reactions to the video and your thoughts on the topic in general in the comments!

The post This Woman Went Viral For Saying She’s Not Allowing Kids At Her Wedding And People Have Mixed Opinions first appeared on Bored Panda.