In order to spread as widely as possible, some varieties of seeds will grow sharp thorns and burs. These sharp points allow the seeds to attach themselves to unsuspecting animals or humans unnoticed, and has earned them the moniker of “hitchhiker plants.” Photographer Dillon Marsh (previously here and here) is accustomed to these seeds hitching a ride on his shoes or clothes during photo excursions through tall grasses of his home in South Africa. Curious about the details hidden beyond their sharp edges, Marsh began to take macro photographs of these natural objects which reveal the often unnoticed resemblance to faces or skulls.

To create such detailed photographs Marsh set up a tiny photo studio. “After carefully lighting the seeds, I then photographed them using a macro lens which allows me to zoom in but leaves me with a very narrow depth of field,” Marsh explains to Colossal. “To overcome this, I take several photos of each seed, incrementally focussing along its entire depth. I then stack the images together in Photoshop in order to create one fully detailed image.”

Marsh is currently adding works to his series Counting the Costs, in which the photographer digitally embeds spheres of melting glaciers amongst city life in India, and soon other parts of the world. You can view more of his projects on Instagram and Behance. 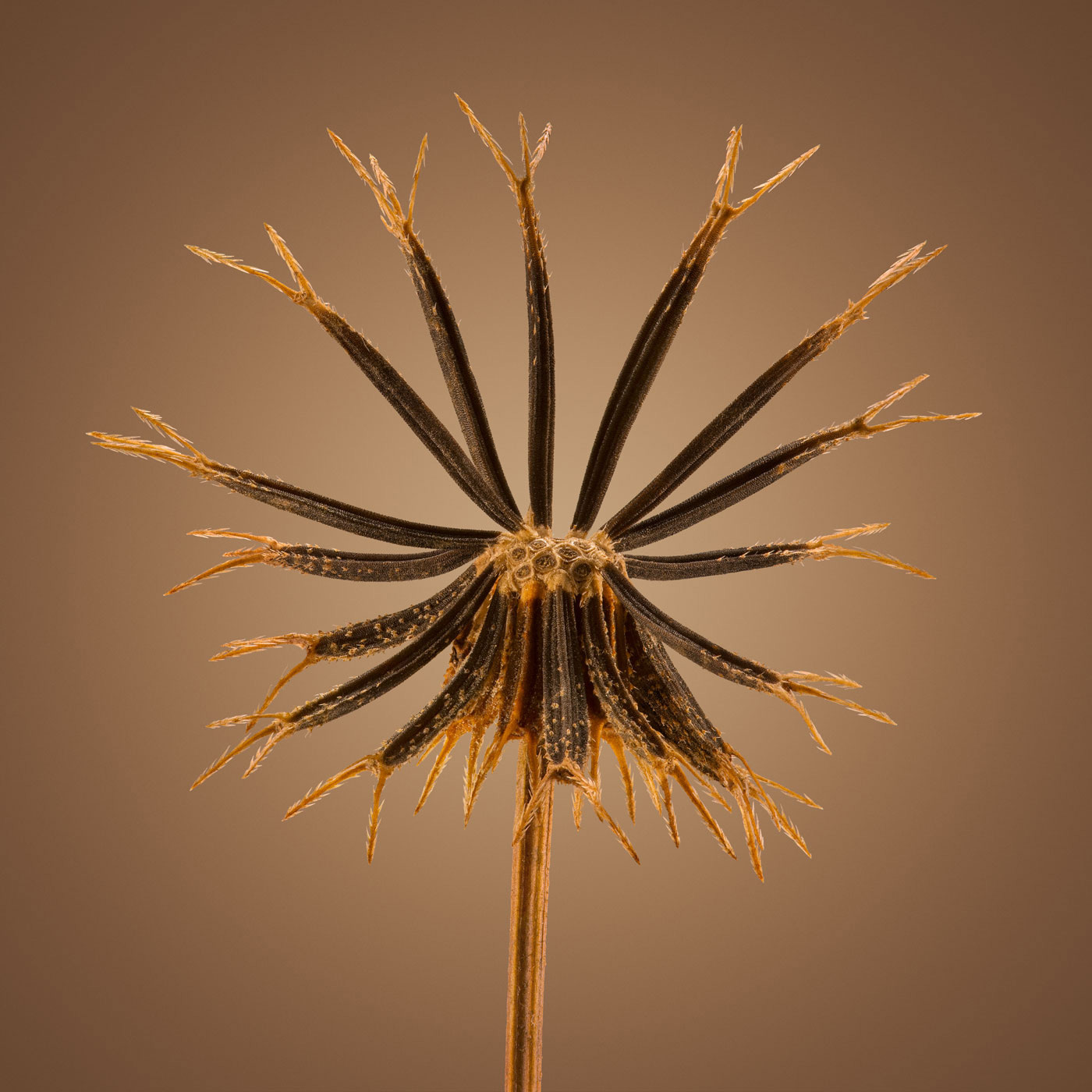 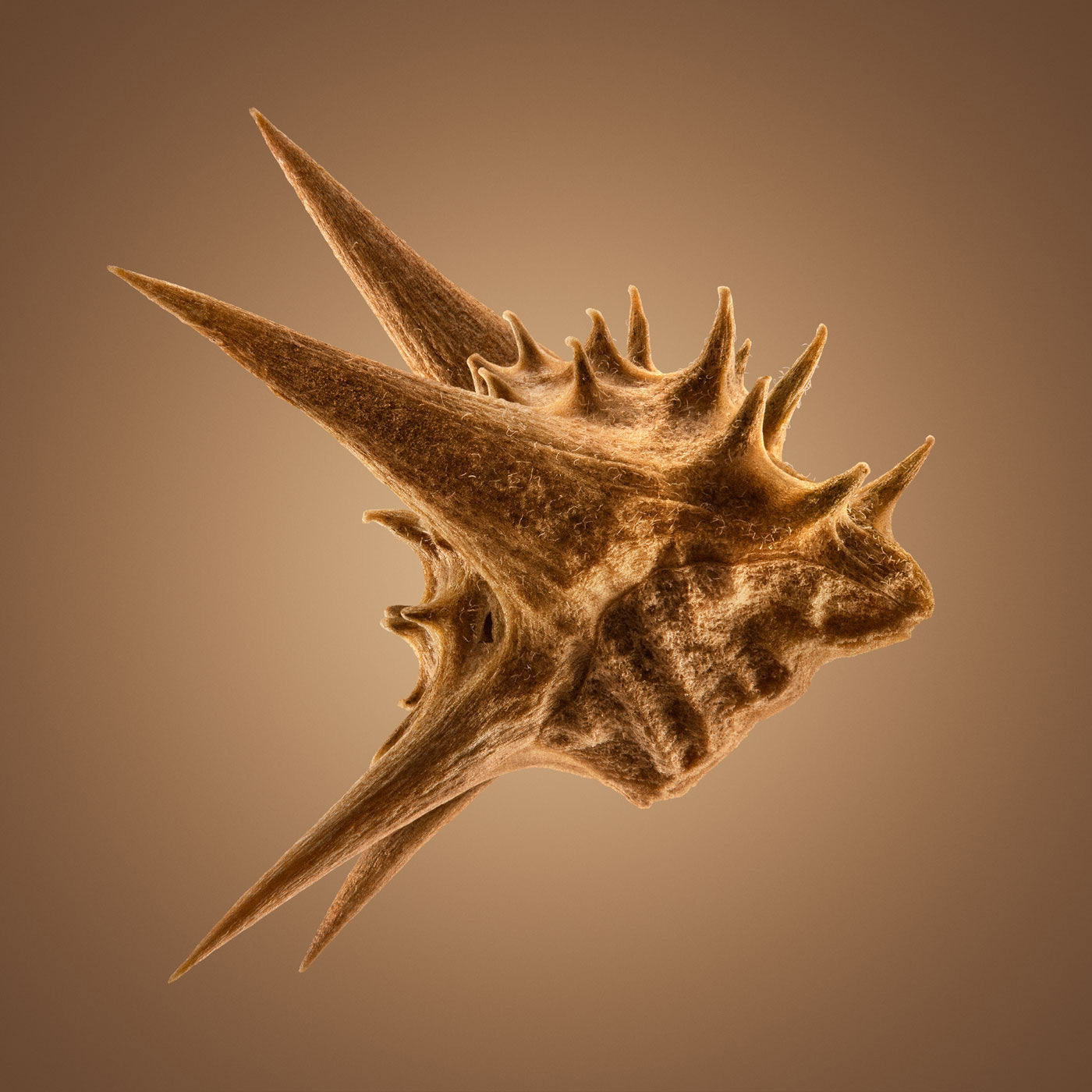