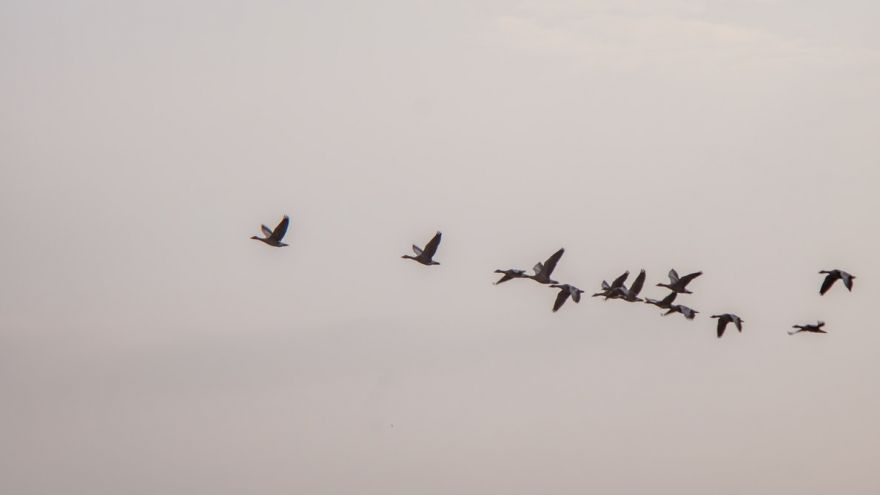 Tiger sharks can feed on anything, literally. Though it is quite concerning how license plates and chicken coops end up on these sharks’ bellies, there are other food sources that show just how resourceful and perhaps, how desperate they might be getting in order to survive.

Marcus Drymon, a marine fisheries ecologist at Mississippi State University who studies tiger sharks, didn’t expect one of his study subjects to stress vomit feathers onto the deck of his boat in 2010. Further inspection revealed that the plumes belonged to a Brown Thrasher, a slender songbird that frequents gardens and thickets in the eastern United States.

Drymon has been looking into the matter ever since—and appears to have solved the mystery in part. His findings, published in Ecology this week, suggest that whenever storms kill migrating birds over the Gulf of Mexico, tiger sharks receive a “windfall of nutrients from the sky,” he says. “It’s an example of how two completely disparate food webs can interact in a way we wouldn’t have predicted.”

Now, it wouldn’t be a surprise for tiger sharks to have marine birds as part of their diet. However, much of the data indicate that the birds found in tiger sharks’ stomachs were mostly land birds. This suggests that these sharks actively search for birds falling out from the sky.