Employers who don’t see the difference between the salary they pay to their workers and tips that are due to the generosity of their customers, this video is for you. Recently, TikToker @zhanball shared a clip where she called out a deceiving barista job listing for Louisiana-based franchise PJ’s Coffee.

“I love being a barista, it just does not pay well,” @zhanball said. So after seeing that she would be making $13.50 an hour, the woman understandably got very excited. “I was like, I’ll go back to being a barista—$13.50 plus tips is an amazing rate for this area.”

Her plans were crushed almost immediately. After an hour-long interview was over, @zhanball said she got offered a position. And just as she was about to feel that wonderful sense of accomplishment, the potential employer brought her down. Turns out, contrary to the promising job ad, the company was only paying barely minimum wage.

This TikToker is calling out PJ’s Coffee for a deceiving job listing that promised a salary of $13.50 an hour 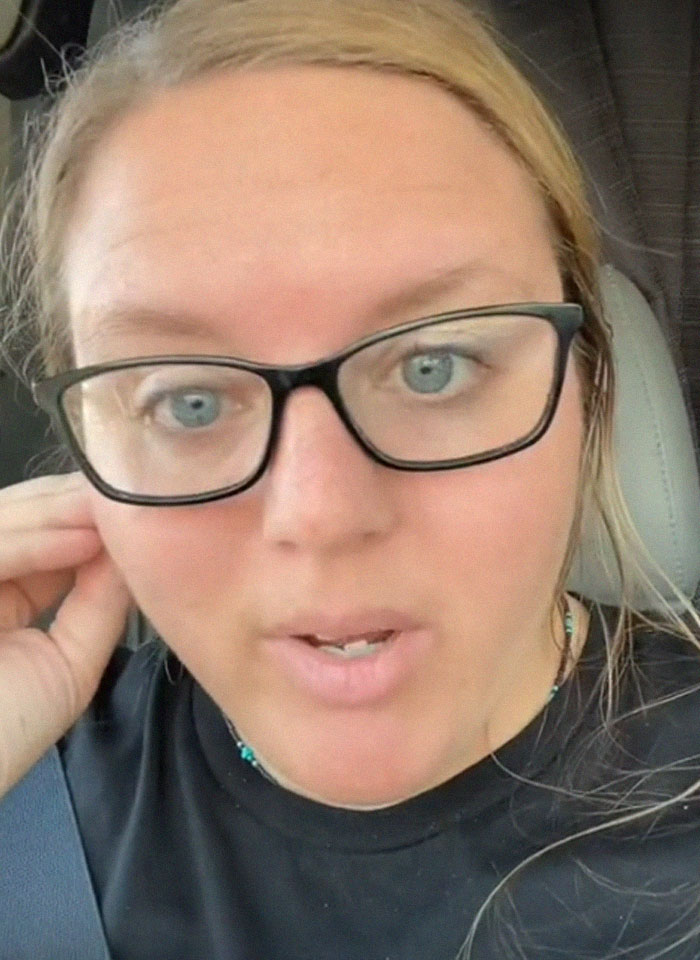 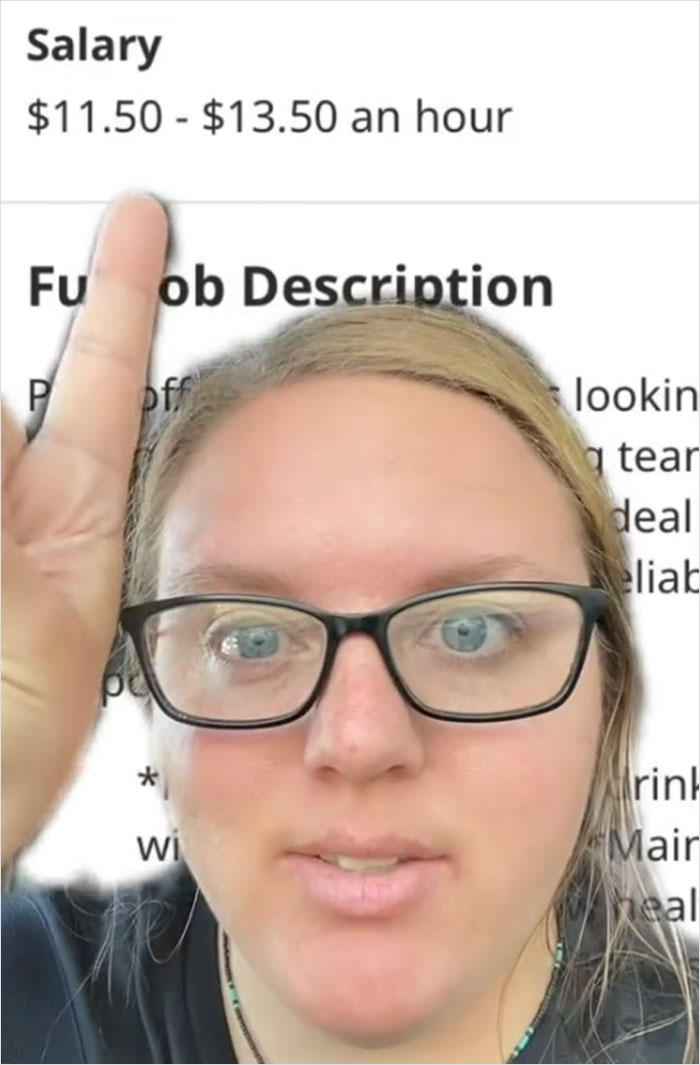 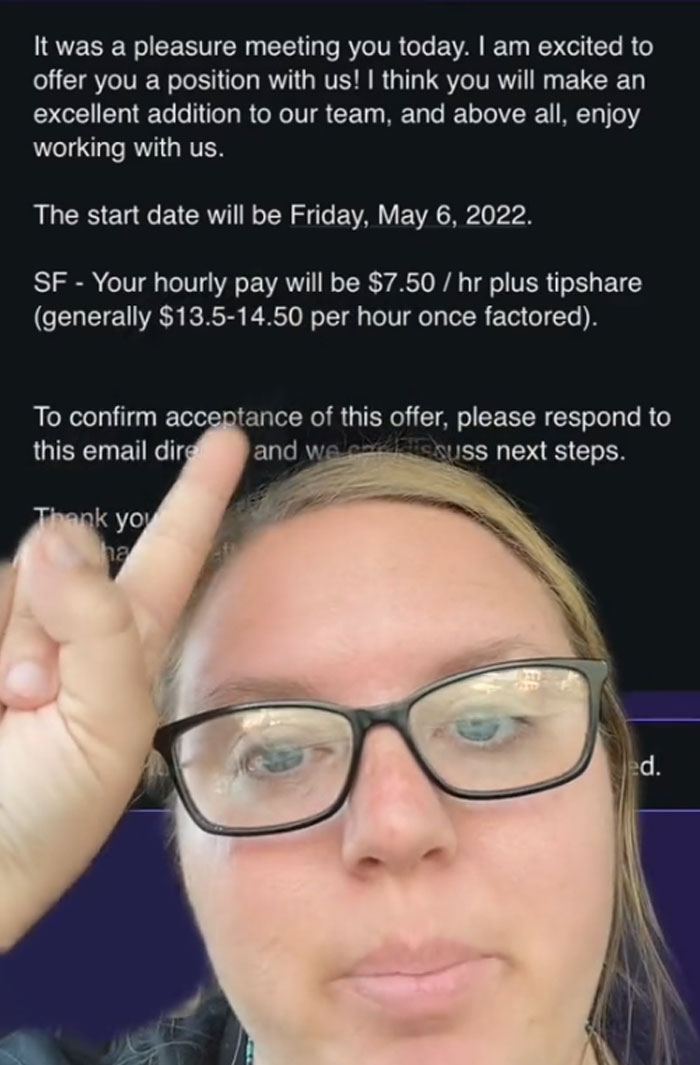 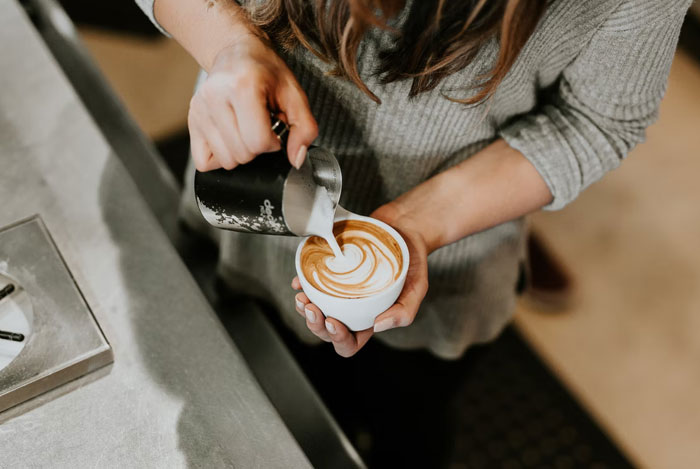 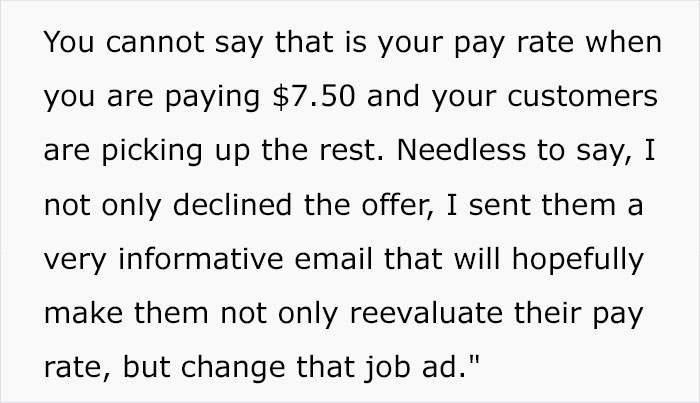 Someone asked the TikToker to share the email she sent as a reply to the job offer, so this is what she wrote 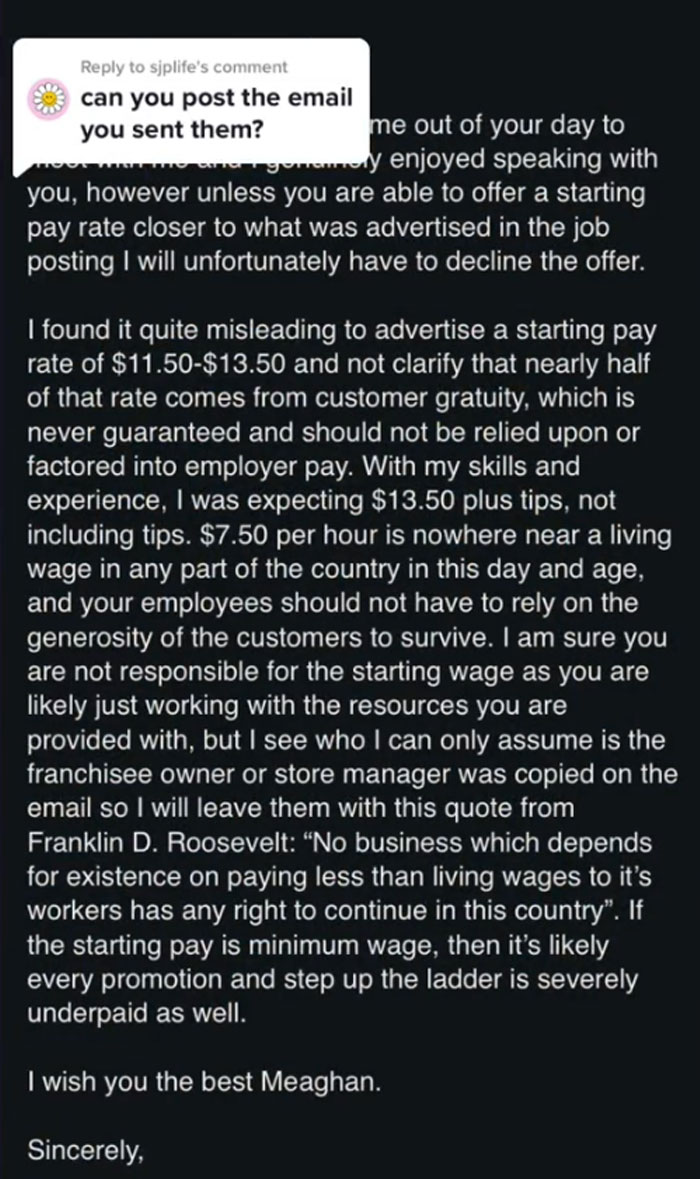 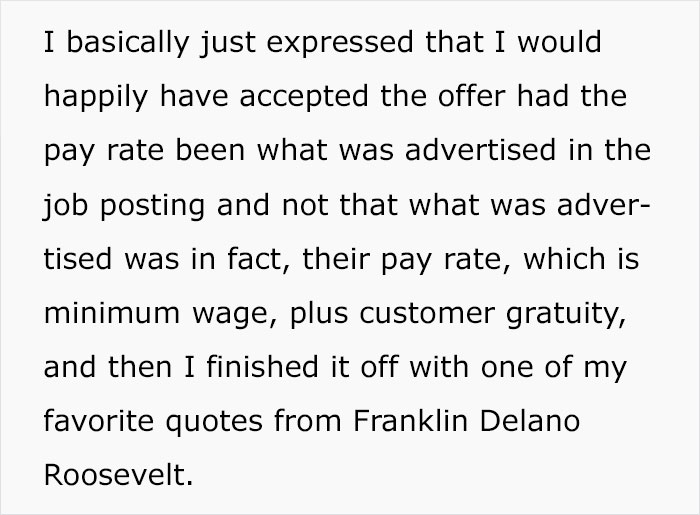