The clips show Melinda writing out a grocery list that not only named the items she wanted her husband to pick up at the store, but included the prices, and a picture of what each item looks like so that Adam wouldn’t get confused. She also hand drew a map of the store itself, marking the products’ exact locations.

The original video has racked up over 21.2 million views and 2.4 million likes

@adamxmelindaWho found us from this video? 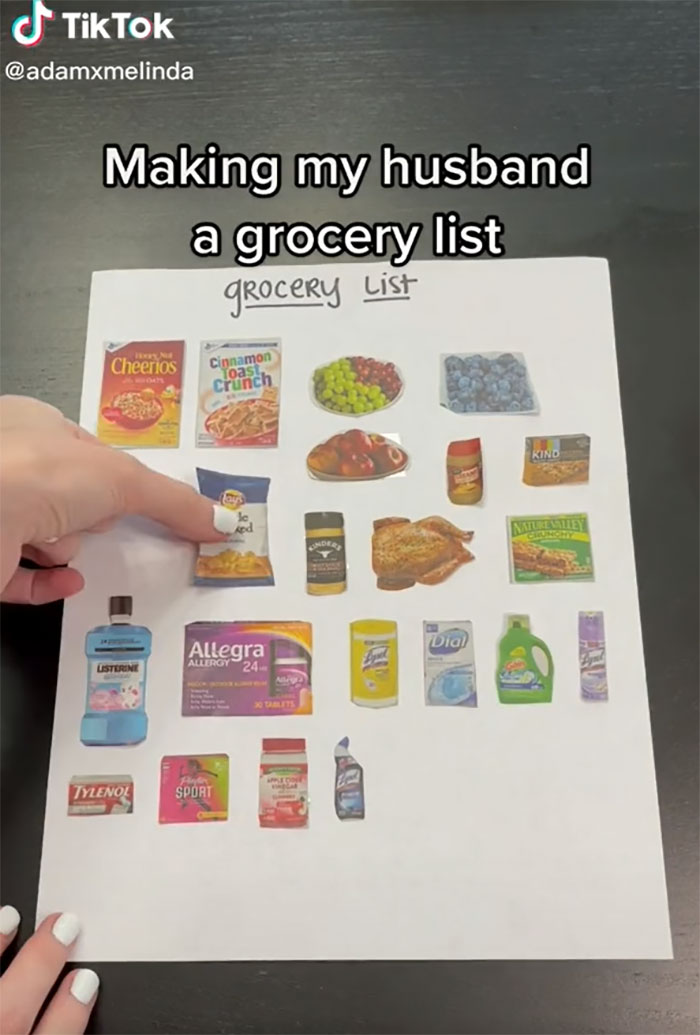 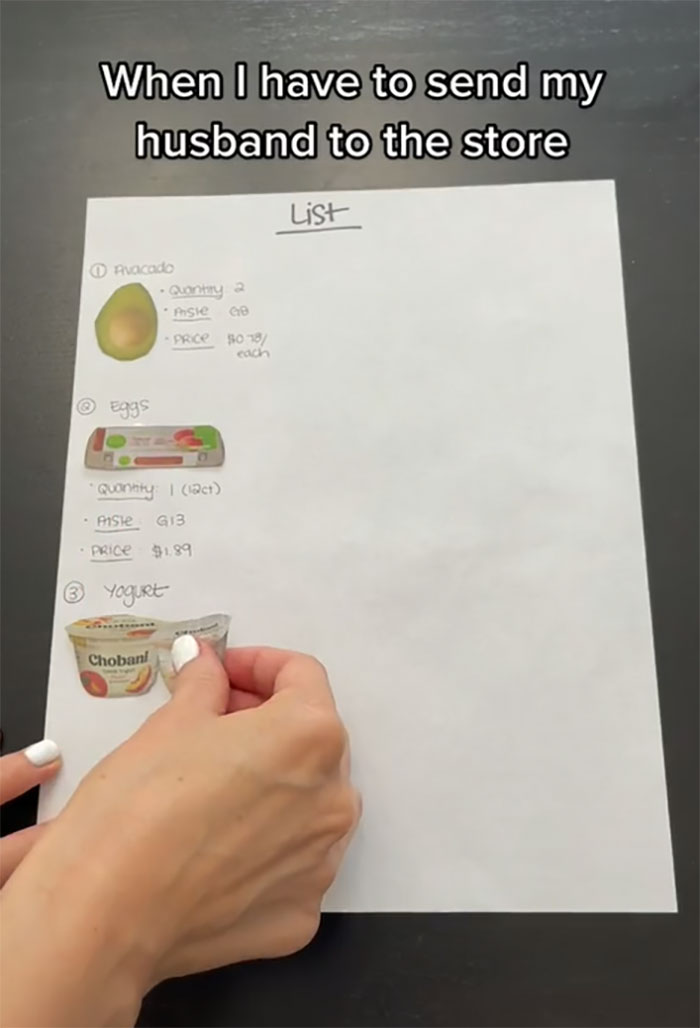 Even though Melinda reassured that the whole thing was a joke 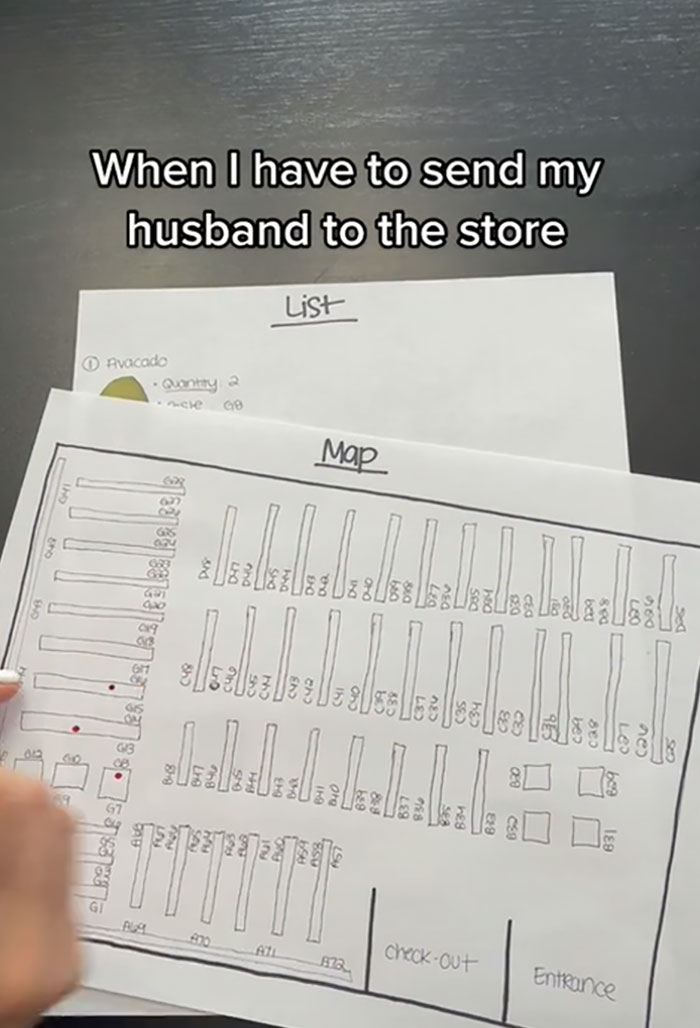 It has resulted in a discussion on “performative incompetence”

With the most notable contribution coming from user NotWildlin 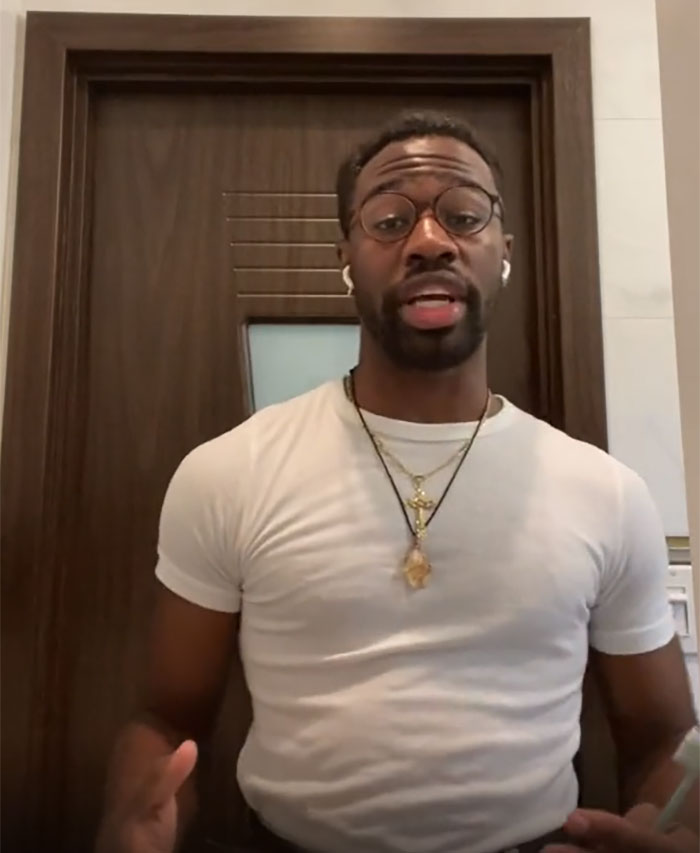 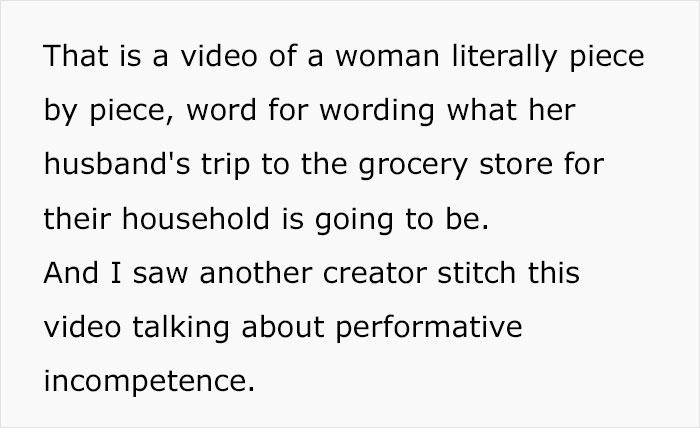 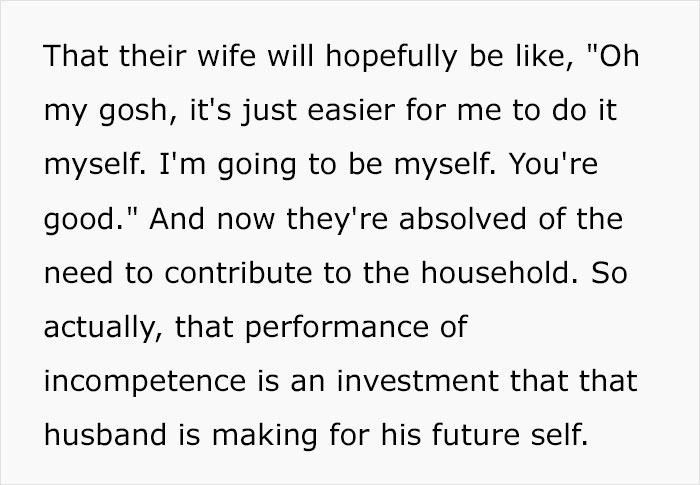 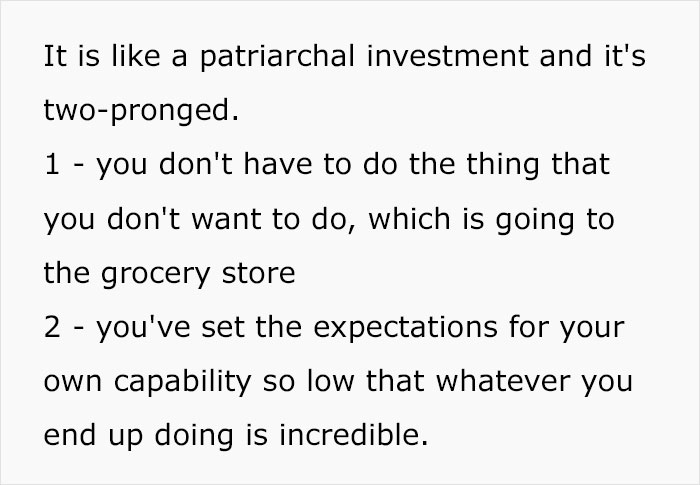 Here’s what other people said