Some of the greatest works of cinematic genius were created while under the influence, like the original Star Wars trilogy, Cool Runnings and The Highlander, memorable movies the creators may not remember making.

Star Wars character animator Phil Tippett supposedly came up with the Rancor monster’s design while on acid after receiving a vision of a creature that looked like “a cross between a bear and a potato”. So like this then? 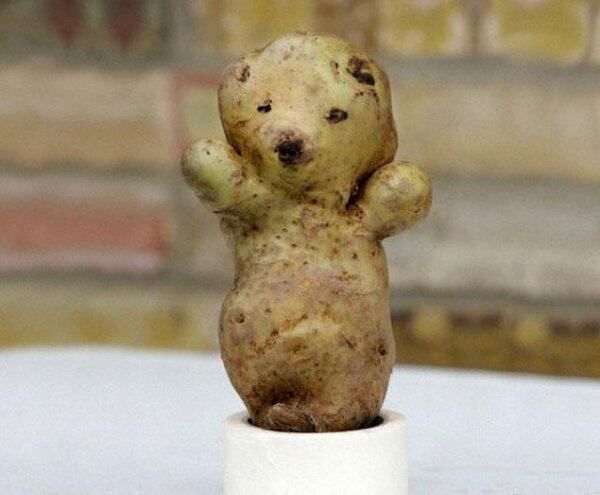 They’re not exactly cinematic genius, but the co-writer of hit family movies like Cool Runnings, Snow Dogs and the the original outlines for Shrek is named Tommy Swerdlow- and he was high on heroin the whole time.

That seems odd for the writer of family friendly flicks, but tons of booze on the set of The Highlander definitely makes sense:

Christopher Lambert, Highlander himself, remembers the extras pounding Scotch between takes, causing them to “[go] at it for real” right there on the set (hopefully he means fighting and not something else). Lambert doesn’t say whether he partook, but that probably wouldn’t have been a smart idea given that he was trying to act in a language he barely knew.

Perhaps unsurprisingly, Connery was the hardest drinker of all. Mulcahy recalls that on the plane ride to the shooting location, Connery produced a bottle of homemade Scotch, which is apparently a thing, and offered him a sip, which “blew his brains out.” Later, after a mishap during a scene in which Clancy Brown was supposed to slice a table in two with his sword, a chunk of it nearly took Connery’s head off. Brown called a special meeting to apologize to Connery, who waved him off with a cool “Maybe we’ll use my stunt double more.” That is not the reaction of a man who is not impaired by Scottish moonshine.