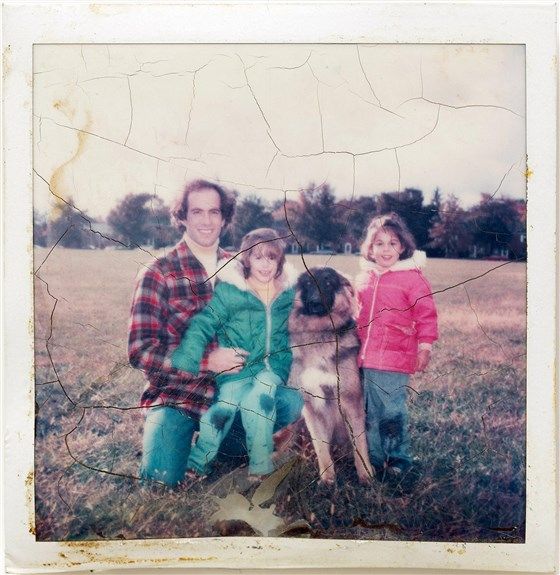 Some genetic diseases flourish in the human population because they don’t affect everyone who carries the gene, meaning they can be passed along without knowing. By the time the gene is identified, they could be all over the world. Other diseases strike later in life, when the genes may have been passed to another generation or two already. That was the case in the Linder family, when William Linder developed a mysterious, painful, and slowly fatal condition in his 40s. He already had two college-age daughters -who are now showing symptoms of the disease. William’s brother had also died from the condition. Doctors traced a gene mutation back to their mother, and possibly their grandmother.

The genome defines us as a species, shapes us as individuals, and through its idiosyncrasies—the random deletions, additions and mutations in each of our cells—exerts a profound influence on the way we live and die. Knowing this, geneticists have begun to look back in time to find the origin of the genes that cause much of the world’s disease. They’ve traced a heightened risk for breast cancer back to a woman in 16th century Iceland; found the same for colon cancer in a man in 17th century England; and walked sickle cell anemia back to 18th century Africa.

The tantalizing question is, what if science could have been there at the founding? What if the first carriers of every disease knew it and chose not to pass it on? Would we have Cystic Fibrosis or Huntington’s? Would we even have disease as we know it? And given what we know now, will science one day be able to eradicate all but a baseline of genetic illness?

A gene mutation that recent offers the opportunity to stop it in its tracks before it affects a wider population, since we have tests to detect it in fetuses and even in-vitro. But there is pushback on selecting out genes, no matter how destructive they may be. Hilary and Joselin Linder are negotiating this minefield in order to have children without passing along the mutated gene. Read the story of the Linder family at NBC. -via Strange Company