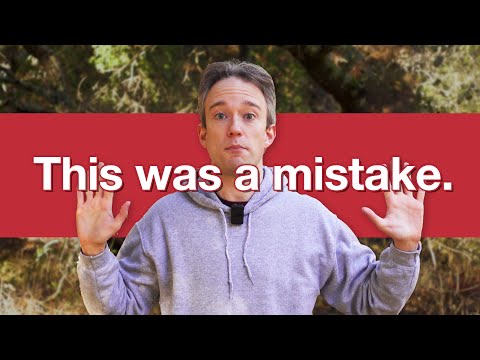 Tom Scott did a video on London’s 18th century fire brigades a few years ago. Now he’s retracted it completely because it was based on a premise that was just plain wrong. The story of how that happened illustrates how narratives can arise based on assumptions from random observers, and then the facts assumed become urban legends, and if repeated enough, they eventually transform into history. Tom got his information from reputable sources, which in turn got their facts from what they thought were reputable sources, but you have to go back even further to find out that “the way it was” just ain’t so. He not only owns up to it, but explains how it all happened and gives us the real story as he learned it after exhaustive research by a professional researcher. Sometimes you have to go much further down the rabbit hole than you think necessary to uncover the truth.