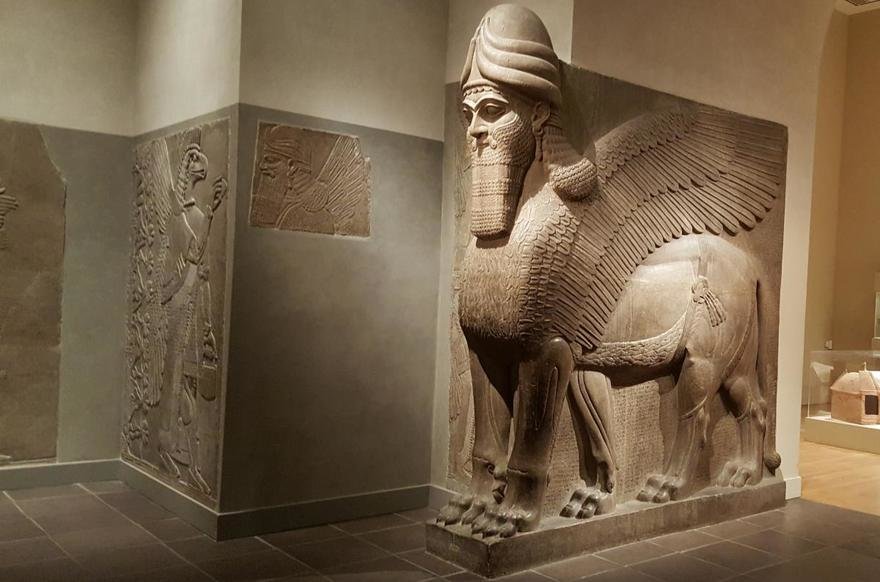 I was wandering around the Metropolitan Museum of Art when it occurred to me: nothing much has changed over the millennia.

Before the mid-seventeenth century, steel was not common. Craftsmen had a choice between expensive tools made of blister steel and iron tools that were case hardened to get a steel skin over an iron core. Moxon, writing in 1678, cautions the woodworker buying a saw to ensure that they buy one made of steel, not iron, because the steel ones were vastly superior. In the centuries before Moxon the situation was worse. Iron tools, bronze tools, crappy case hardened tools: none hold much of an edge. So it is quite obvious that pre-steel craftsmen were unable to build much of anything.

The expression “A poor workman finds fault with the tools” is well known. The inverse situation comes to mind when considering the many superb Medieval (and earlier) craft works. How on earth was it possible to do this work with the tools of the day?

The relief carving above (now at the Metropolitan Museum of Art) comes from the castle of King Ashurnasirpal of Assyria and is almost 3000 years old. The gypsum alabaster stonework is precise, smooth, masterful and most certainly done without steel tools. The creators would have used bronze and some iron tools and lots of abrasive sand.

The issue turns out not to be that these early tools didn’t work. Even working in copper and bronze you can hammer harden an edge and then use honing stones to get a sharp edge. The edge will work fine. What you can’t do is work for a long time with that edge. It just doesn’t last.

What was the solution?

Before steel and tungsten, stone masons would use a tool for a short time and then have it reforged sharp. You needed a steady supply of extra tools and a blacksmith close by to get anything done. Also essential: an assistant to ferry the tools back and forth so that you did not have to stop the flow of work.

Here’s a question for you. If you are milling wood by hand, and you have a brilliantly sharp blade made from common carbon steel (O-1), how long would the blade last before you notice it’s getting harder to push and might be starting to get dull? Same question for A2 or D2. I am going to suggest that the O-1 will be noticeably dull in 10 minutes; the A2 and D2 in double or triple that. (YMMV.) Since most of the time we need to plane for longer than that, we really have the exact same problem the ancient or medieval stone mason had. Tools get dull before the job is done.

Stopping work to sharpen is a drag. The whole work flow gets interrupted. Even worse, the tendency is to push the slightly dull plane blade until it is really dull and starts to tear out. Sawing takes longer. In the case of chisel usage, the chisel slips instead of cuts.

The simplest modern solution is exactly the same as the medieval or bronze age solution. Before the days of the Skilsaw, house carpenters had a till of saws — both for the optimal match of saw to task and to have spares to grab when the first used saw grew dull. This solution applies very much to the modern shop. When I do any serious planing, the first thing I do is sharpen up all the plane irons I have. They don’t all have to be brilliant or fancy, but they do have to work. I have a pile of extra blades of various provenance, plus I pull all the blades I can from similar sized planes. (#4, #5) (#4-1/2, #5-1/2, #6, #7) and get them ready. I also try to have as many as possible matched with a cap iron, although I don’t have as many cap irons as I do blades. I go to town and the second I feel the blade getting dull, I swap it out. This way, I barely lose momentum and the work gets done. I think psychologically even if you have an iron that holds up for a long time, being able to swap it out for something sharp really reduces the chance of bad behavior and pushing a dull blade towards the end of the job. 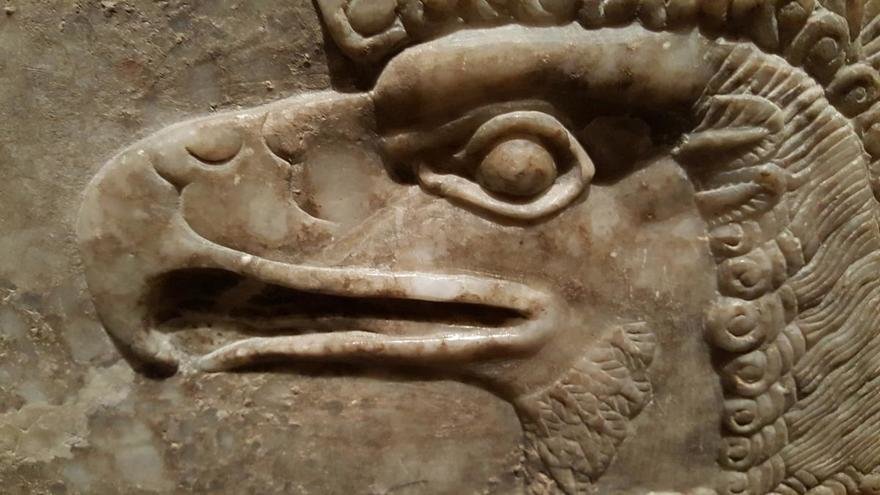 Detail of one of the castle carvings.

We spend a lot of time today testing tools to find which keeps the longest edge. There are trade-offs in ease of sharpening, perceived sharpness, and cost. But in general, reviewers favor longer lasting edges made with alloys such as A2, D2 and PMV11, to name a few. Japanese woodworking tools have a reputation for considerable forging and correct hardening, which results in very long edge retention. But “longer edge retention” doesn’t mean forever. I suggest that the next time you do some planing, have a spare iron ready to swap in. I think it will make your experience better. 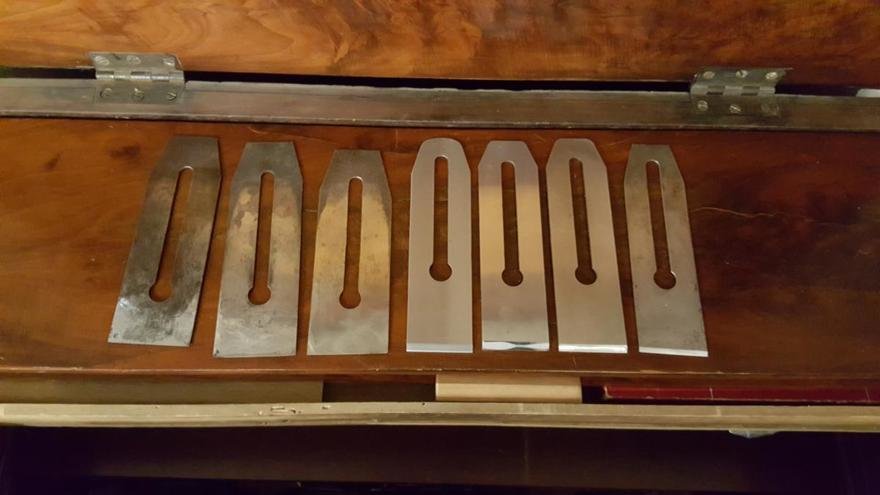 My random assortment of spare irons. I didn’t pull out the irons and cap irons already in planes for the photo.