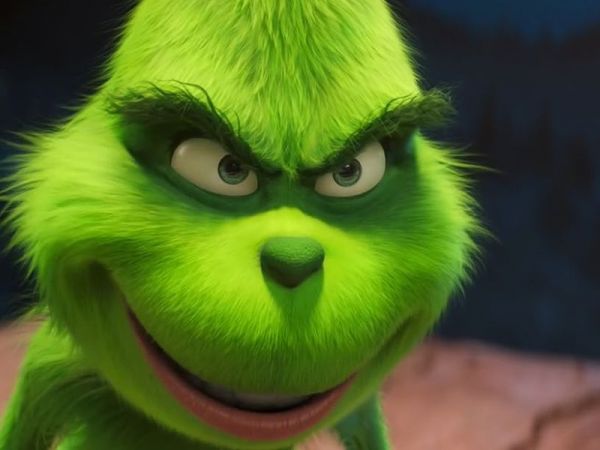 We all know how the Grinch tried to steal Christmas, but for some reason, there’s a third version of the Dr. Seuss story in theaters now. You’re also familiar with Ebenezer Scrooge, but there have been many non-fictional people who wanted to take the joy out of Christmas.

1. Brock Chisholm was a distinguished Canadian psychiatrist who, as the first director-general of the World Health Organization, came to be called the “doctor to the human race.” But he was also known for telling an Ottawa home-and-school association in 1945: “Any child who believes in Santa Claus has had his ability to think permanently destroyed. … Can you imagine a child of 4 being led to believe that a man of grown stature is able to climb down a chimney…. That Santa Claus can cover the entire world in one night distributing presents to everyone! He will become a man who has ulcers at 40, develops a sore back when there is a tough job to do, and refuses to think realistically when war threatens.” When a reporter gave him a chance to clarify his remarks, Chisholm said that “Santa Claus was one of the worst offenders against clear thinking, and so an offense against peace.”

Chisholm was just one of the ten real-life Grinches profiled in an article at Smithsonian.