It’s a pretty weird toy, if you think about it: An ink-filled, oversized billiards ball that predicts the future when you shake it. But as with a lot of successful product designs–and make no mistake, the Magic 8 Ball is successful, with over one million units still sold each year–it went through several iterations before its current form was realized.

In the 1940s a woman named Mary Carter was earning a living as a clairvoyant in Cincinnati. She came up with an object that she’d use with her clients, a container that held a small chalk slate. It’s not clear how she managed it, but she would reportedly shake the container, then open it to reveal the answer to a client’s question written on the slate.

Mary’s son Albert saw commercial potential. He advanced the design into something anyone could operate: A simple cylinder filled with molasses, and two dice with answers written on each face. Both ends of the cylinders were transparent. When it was shaken and up-ended, one of the dice would drift to the top, revealing a random face/answer. Carter called it the Syco-Seer. 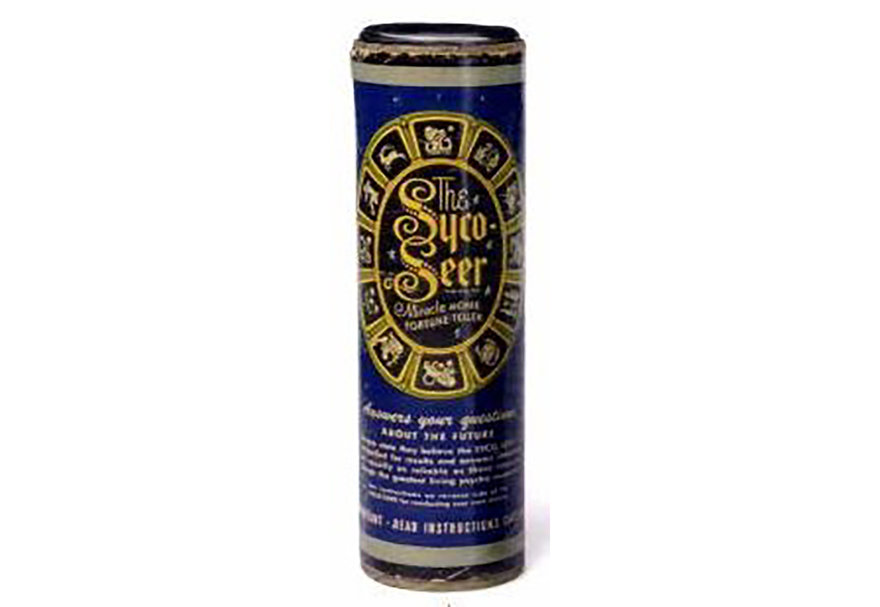 Albert brought the idea to a local merchant, Max Levinson. Levinson was enthused by the product and contacted his brother-in-law Abe Bookman, a graduate of the Ohio Mechanics Institute, to figure out how they could mass-produce them. Somewhere during this process Albert died, leaving Bookman and Levinson to patent subsequent designs of the object.

Bookman first reduced the number of windows to one and changed the product name to the Syco-Slate. Molasses was swapped out for inky water. 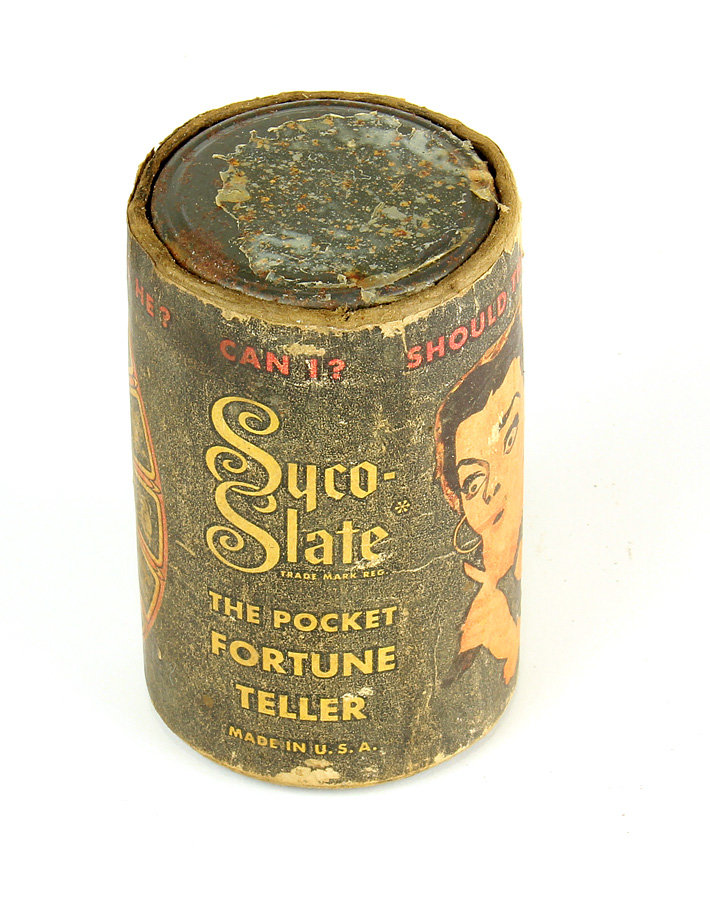 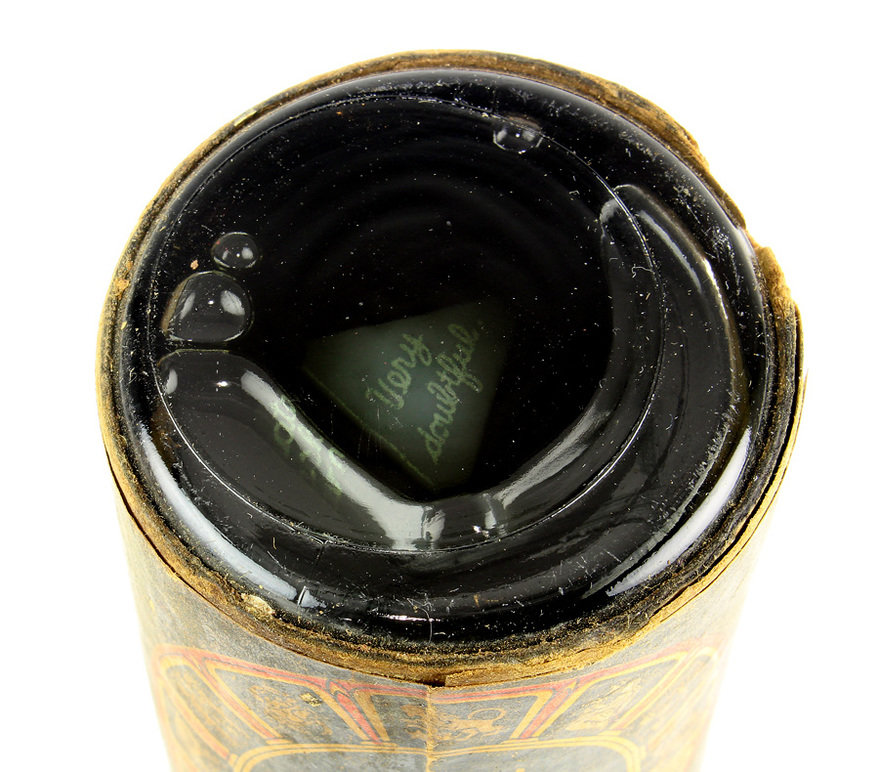 He then struck upon the idea of changing the overall shape to that of a crystal ball. In 1950 this attracted the attention of a Chicago-based company called Brunswick Billiards, who were seeking a unique promotional item for the company. They contacted Bookman, who produced an 8 ball variant. The design was so successful that after the Brunswick contract was up, Bookman continued producing the design as an 8 ball. 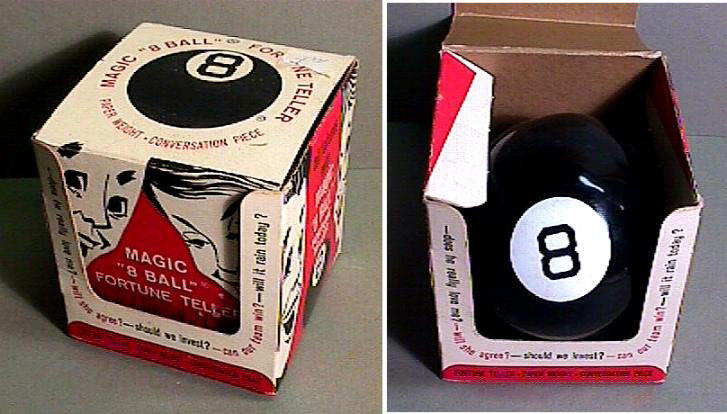 The product was a big hit with children, and the Magic 8 ball went from novelty store to toy store. Today it’s owned by Mattel, and it’s just been inducted into the National Toy Hall of Fame. 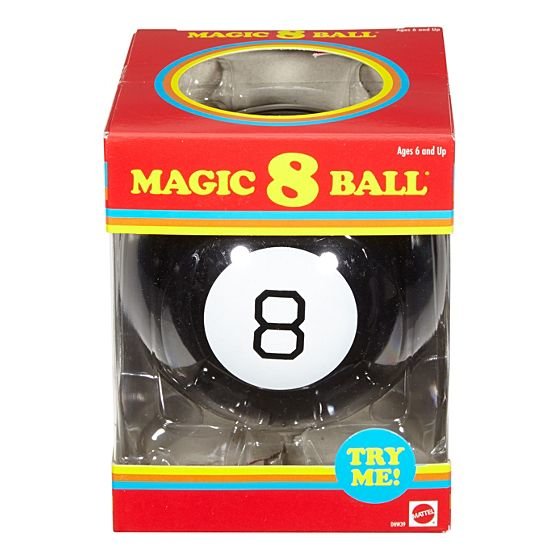 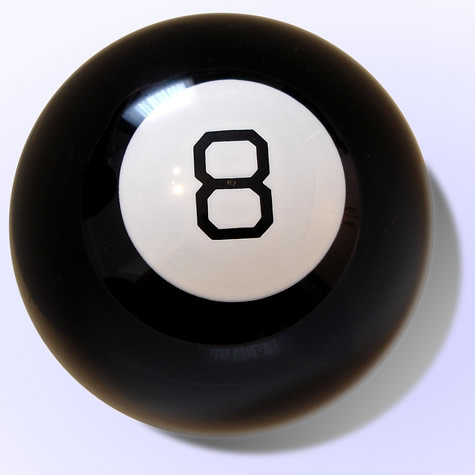 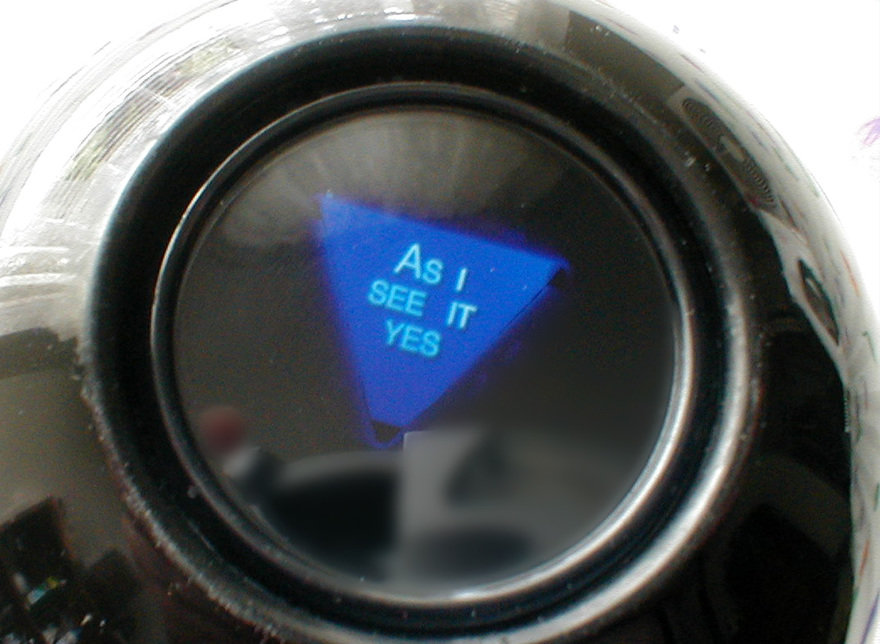 Fun Fact: Of the 20 possible answers provided by a Magic 8 Ball, ten are affirmative, five are negative and five are those lame non-committal answers. 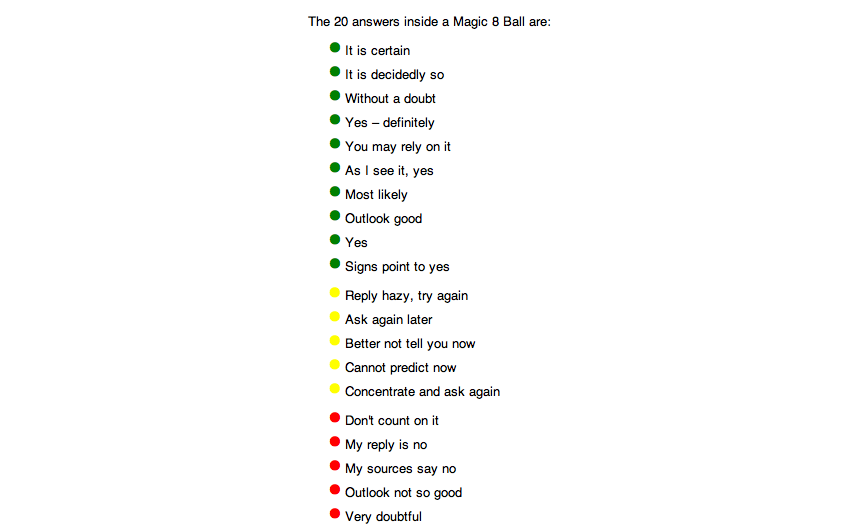 Rating Toy Design History: How They Came Up with the Magic 8 Ball is 5.0 / 5 Votes: 3
Please wait...
Loading...
Related articles