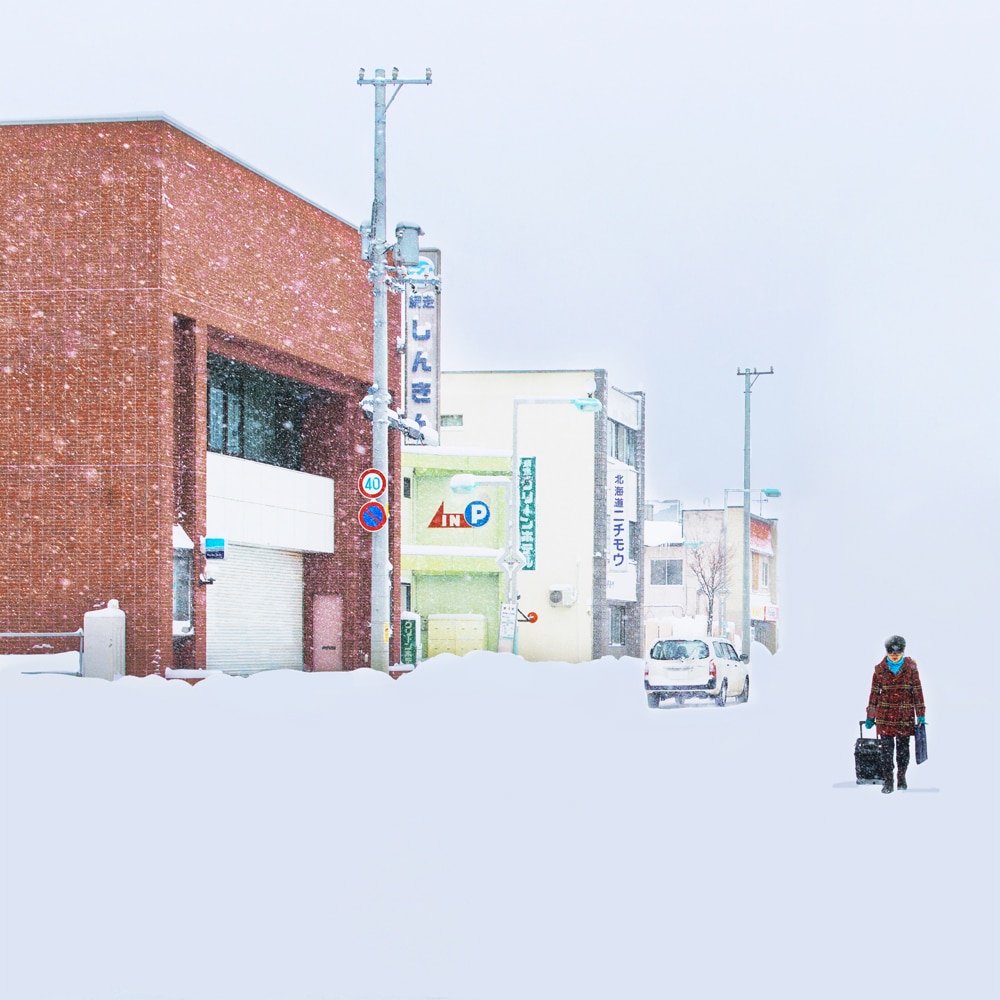 Hokkaido, Japan’s snow-covered northernmost prefecture, is the magical background for Chinese photographer Ying Yin‘s series Wind of Okhotsk. Inspired by her desire to visit a snowy area, the lush winter scenery, blanketed by white powder, makes for a powerful set of images.

Starting in Sapporo, the capital, and ending in Abashiri on the coast of the Okhotsk Sea, Yin traveled on the Okhotsk-no-Kaze (“Wind of Okhotsk”). The seasonal train runs each winter to connect otherwise distant towns across the vast island. Along the way, Yin captured the lonely stillness of the wintery land, as the snow highlighted unexpected details, causing them to emerge from the white haze.

“The snow acted like a frame, making everything individual,” Yin tells My Modern Met. “The buildings, the walking people, the cars….all frozen in time, becoming a story inside this frame—a silent and lonely story. These stories belong to the cities, the cities build up by these stories.”

Yin, who studied fashion design before segueing into work as a photo editor, has taken two trips to this frozen land. The resulting images show a keen eye for design and symmetry, as she is able to capture the beautifully surreal and sleepy nature of these cities trapped within their snowy cages. Through her work, viewers can feel the chill in the air, and sense the intense solitude of the winter in the isolated area. The dense white air acts as a background, providing a startling uniform canvas on which her subjects are laid.

Photographer Ying Yin explores the wintery scenery of Hokkaido in her series Wind of Okhotsk. 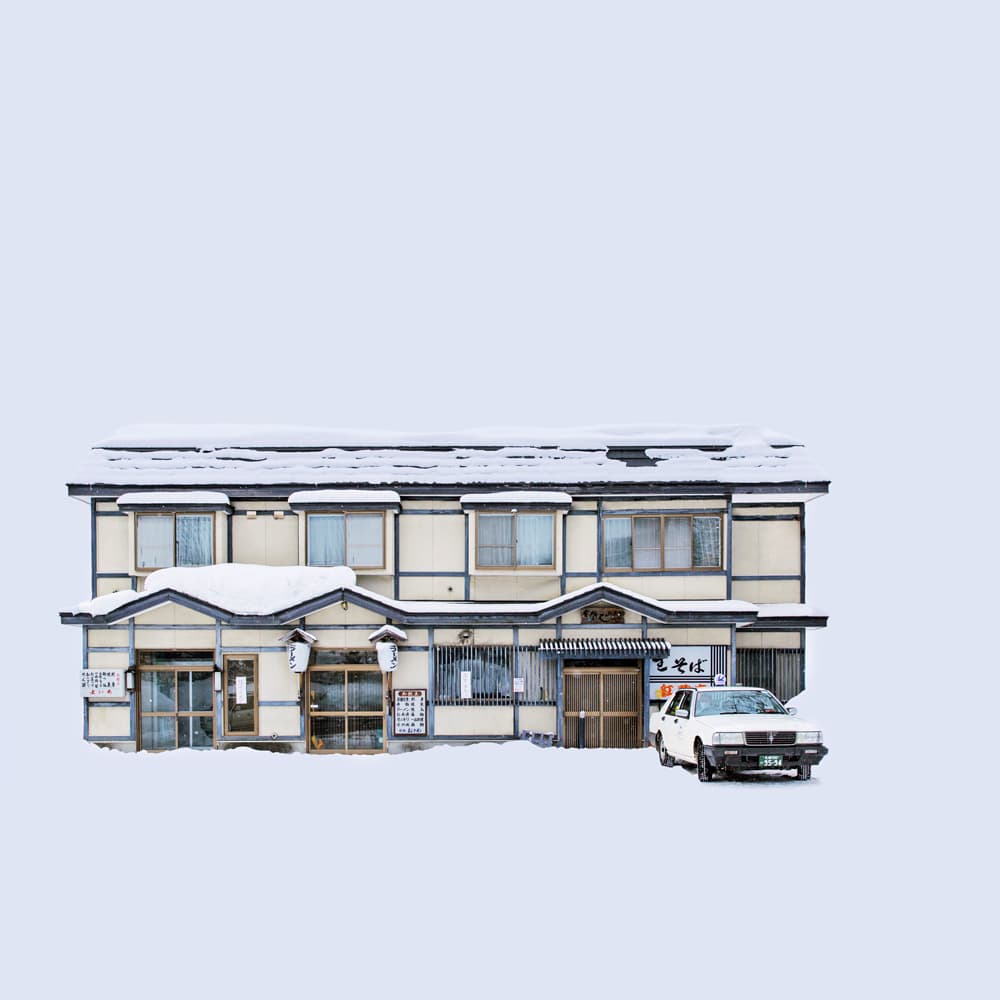 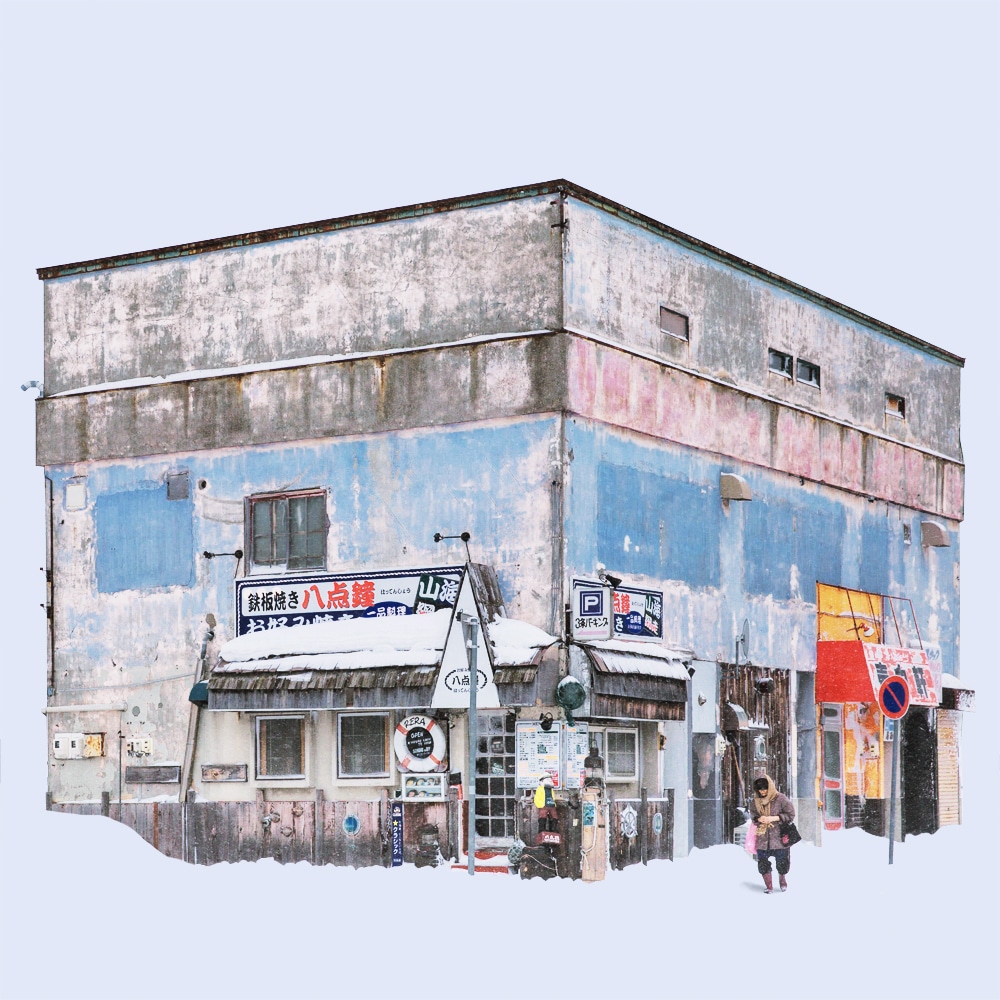 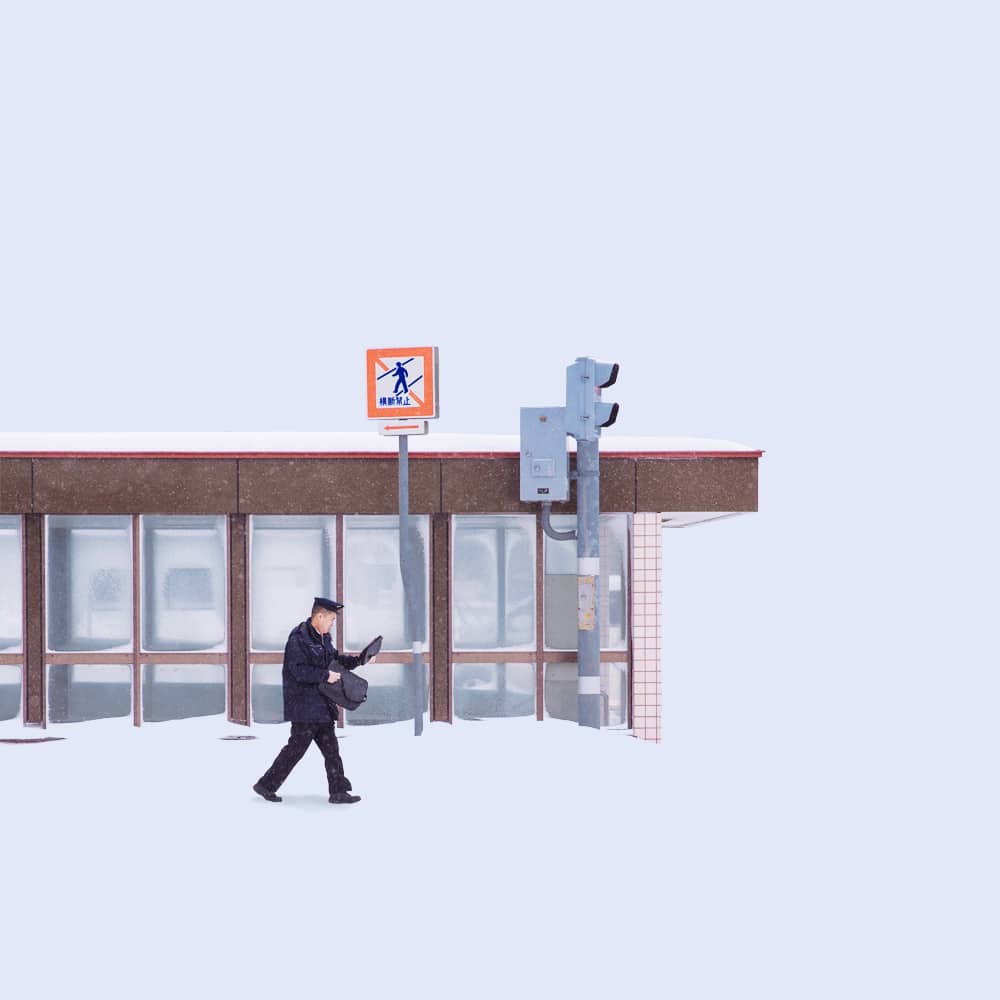 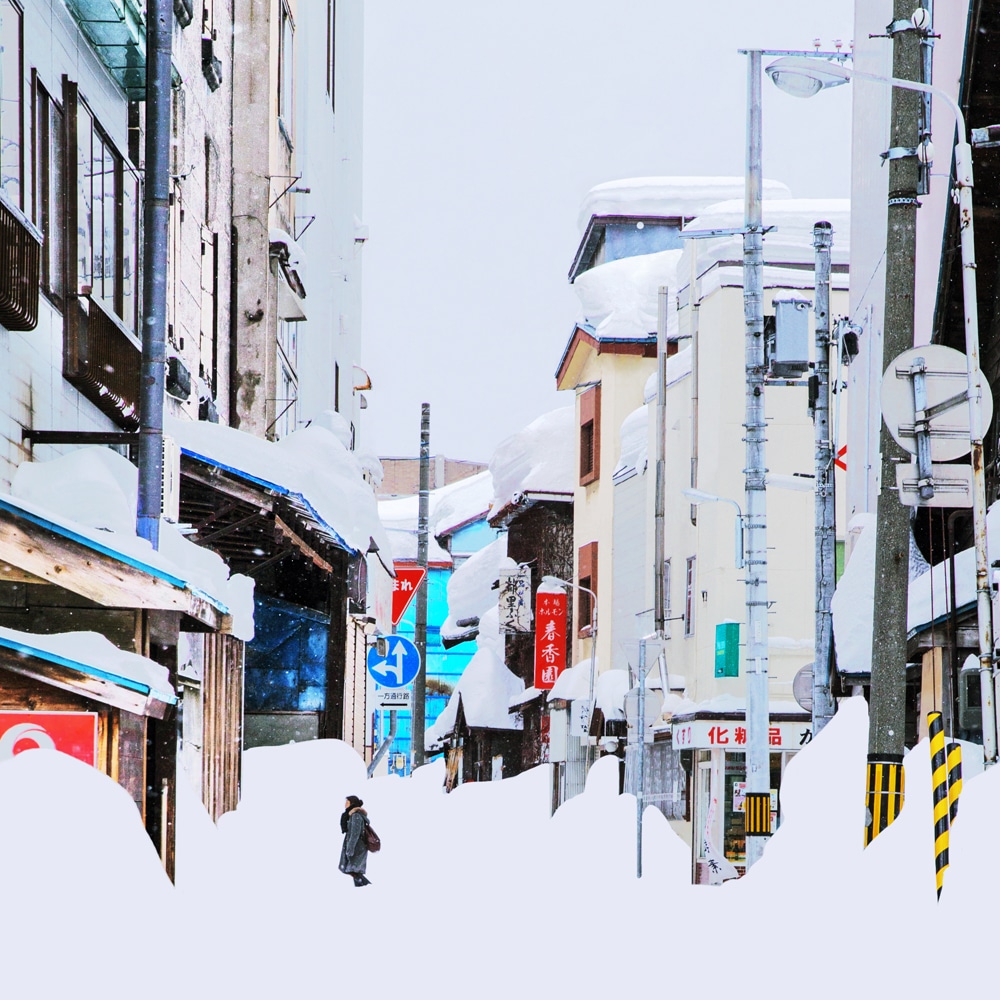 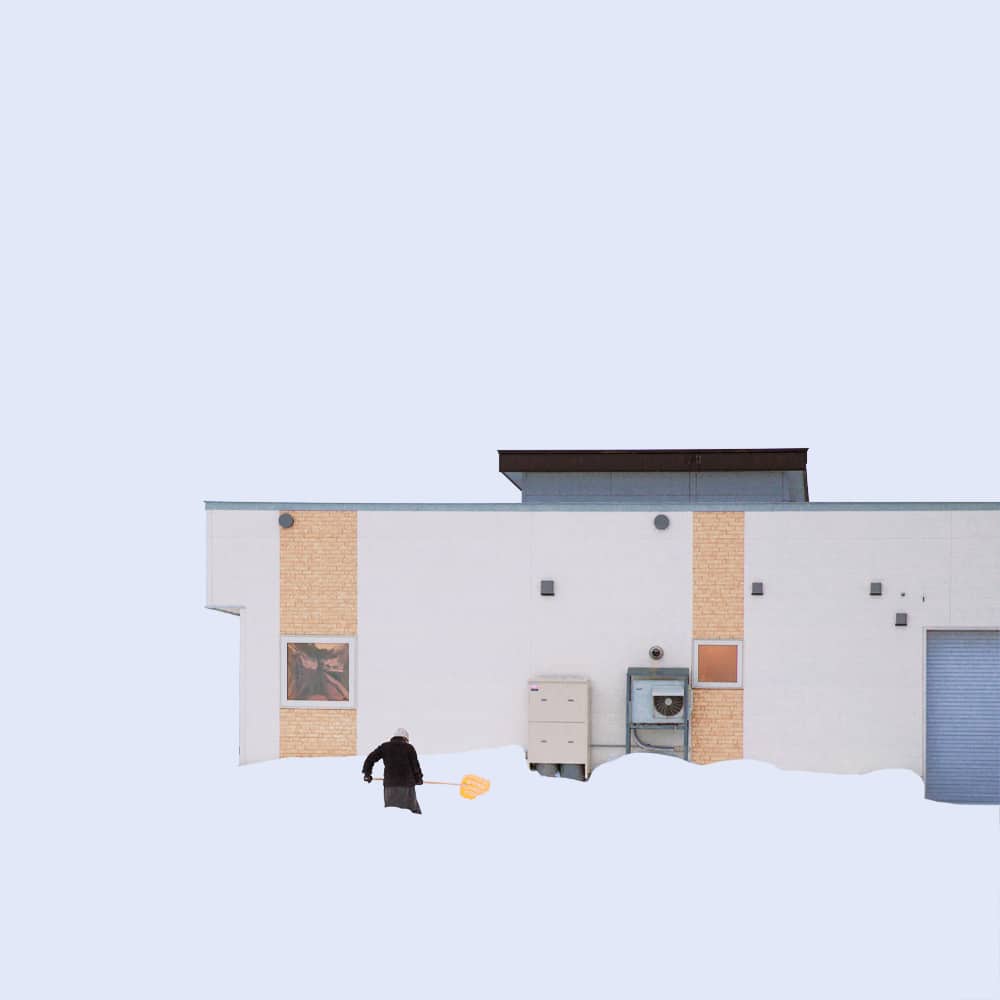 Yin’s photographs were captured during two separate visits to Japan’s northernmost prefecture, where she rode the Okhotsk-no-Kaze, a seasonal train that connects distant cities. 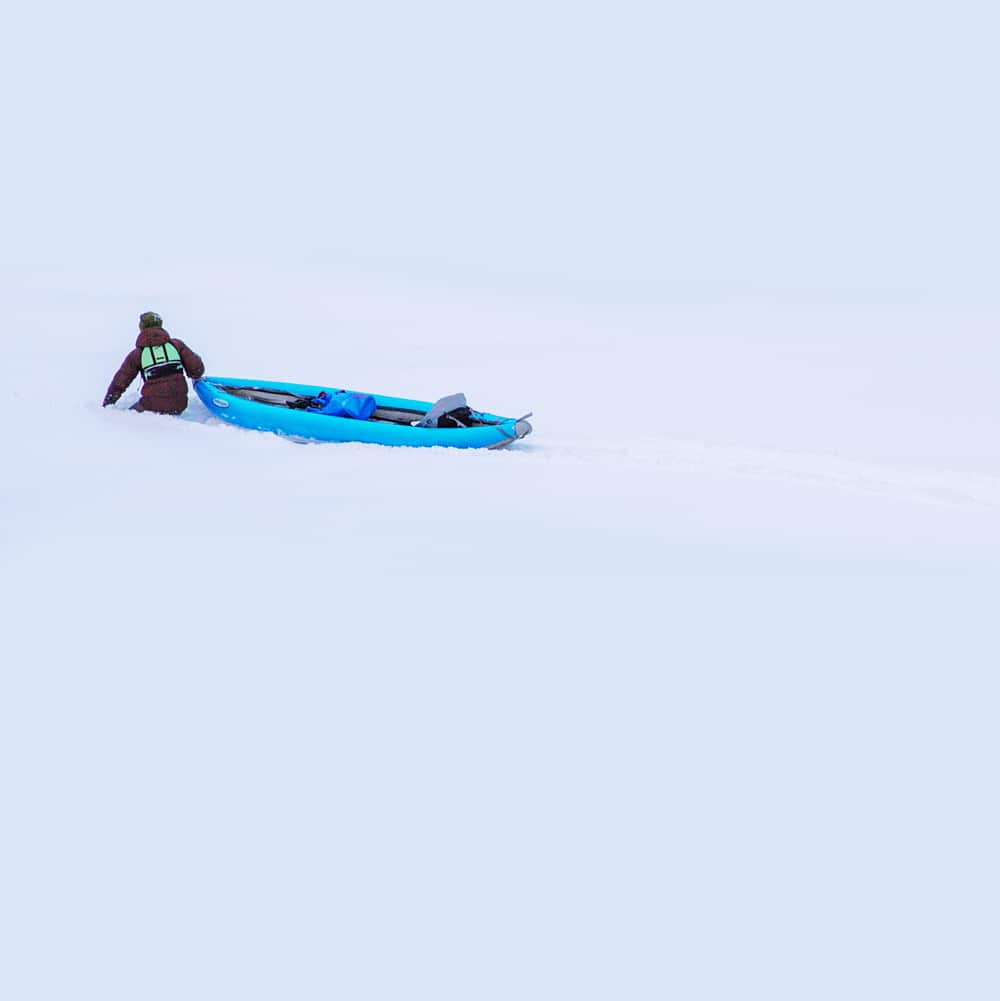 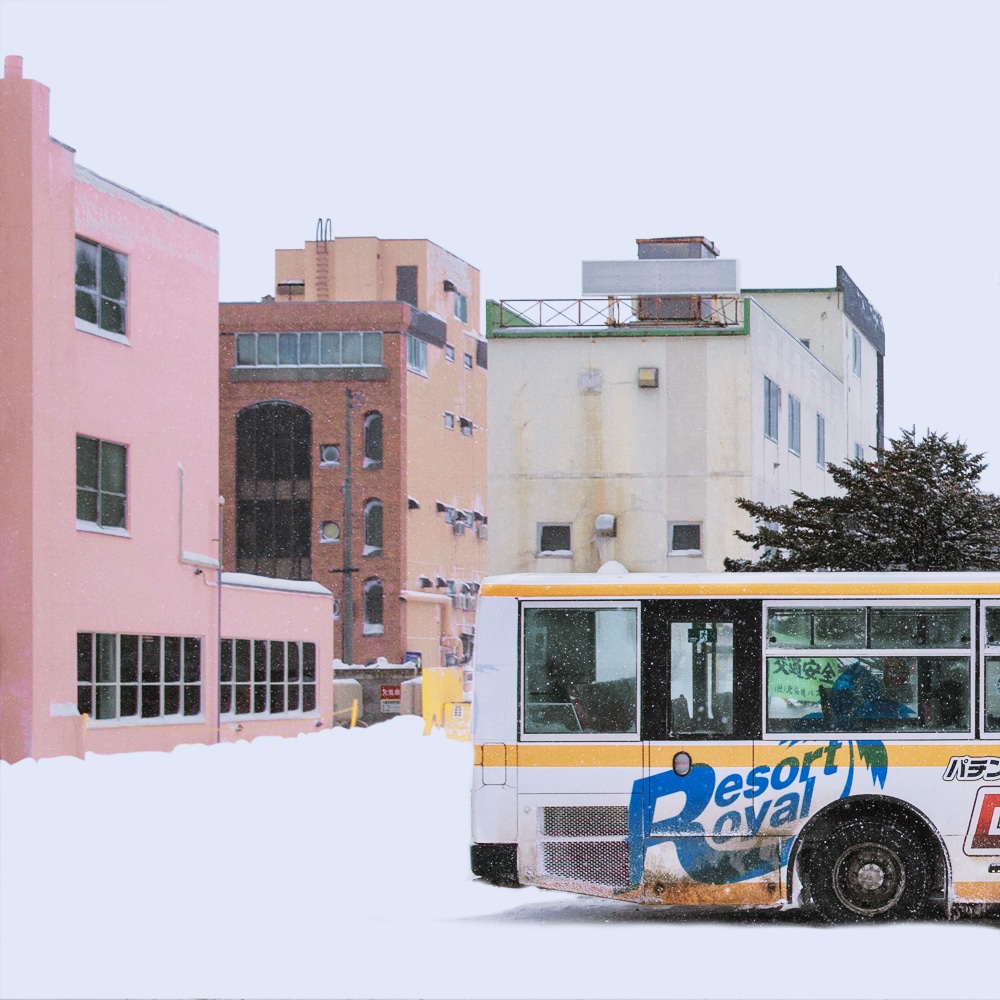 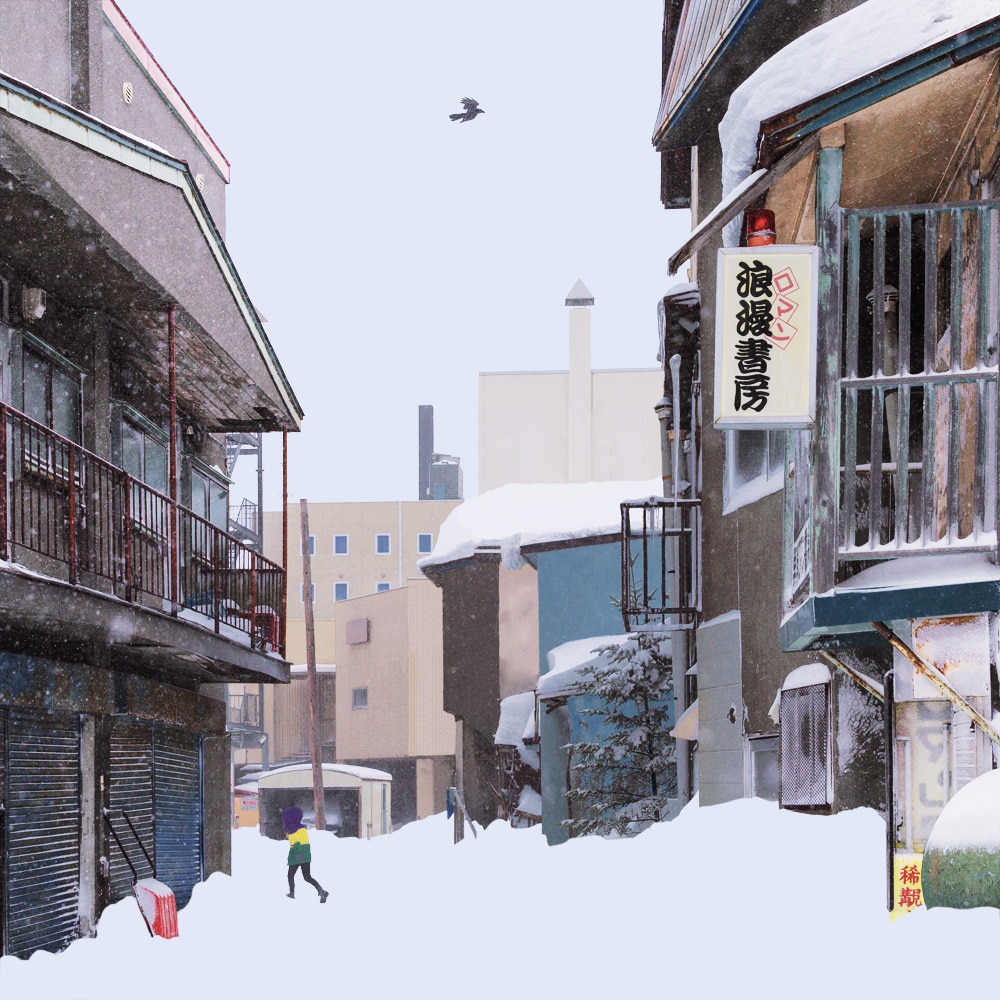 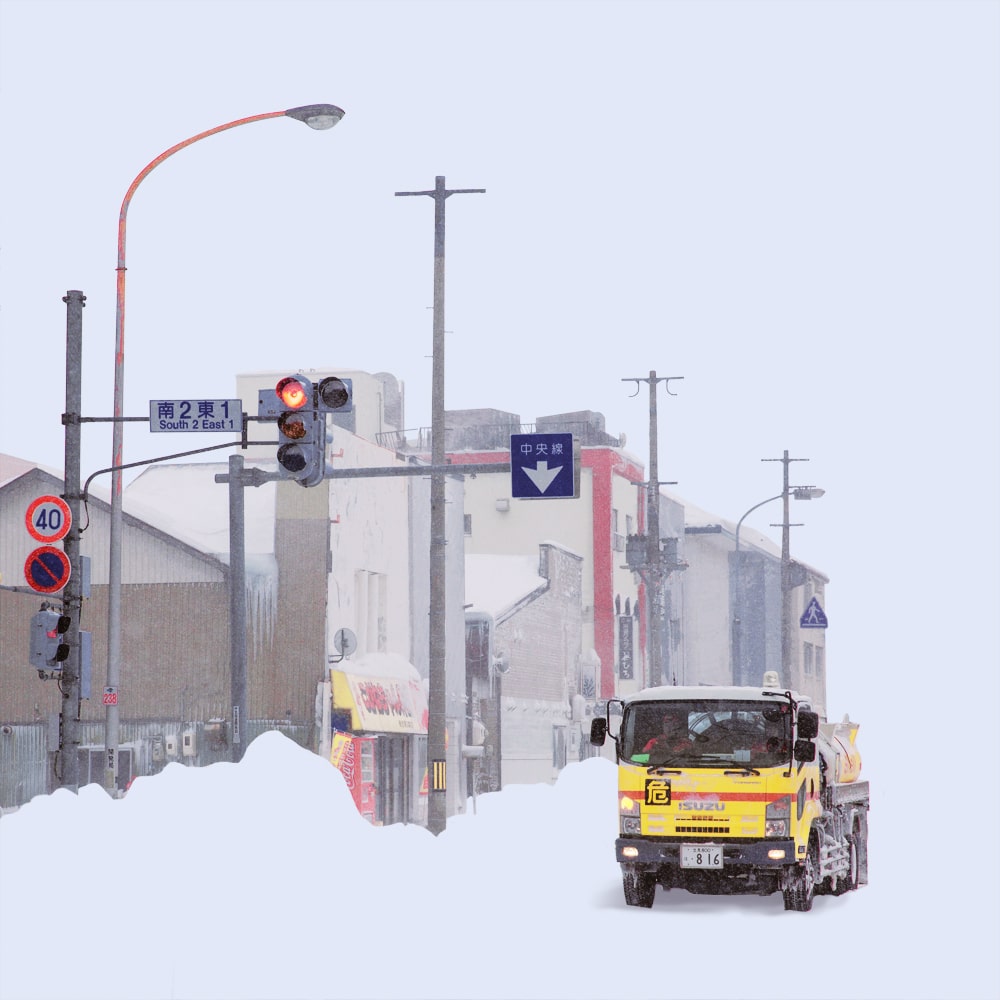 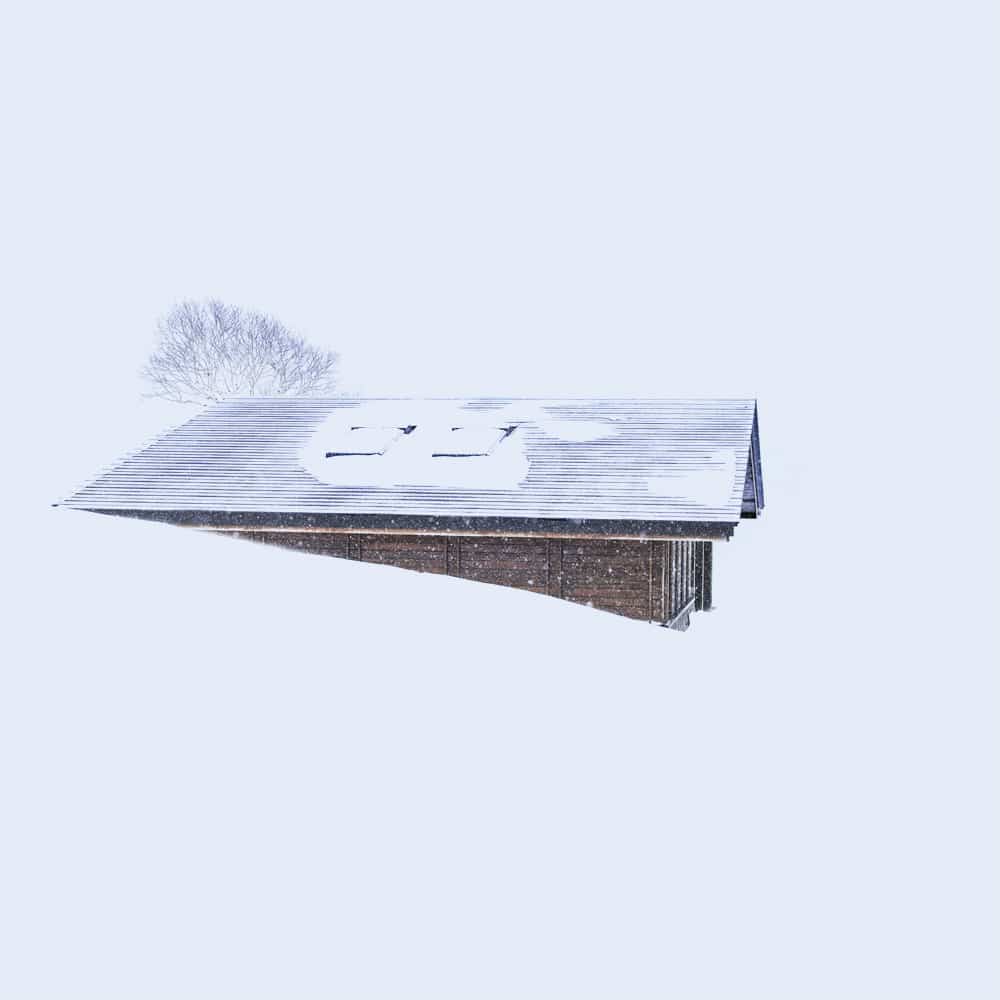 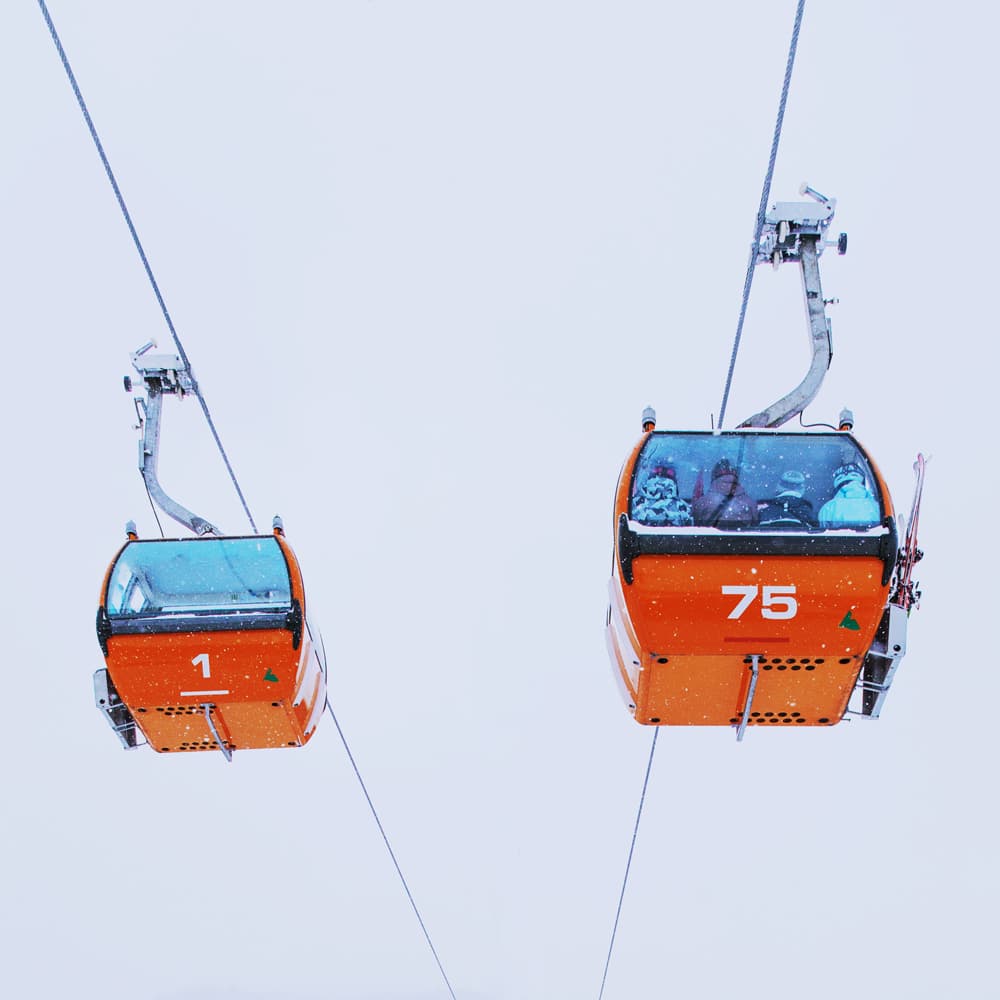 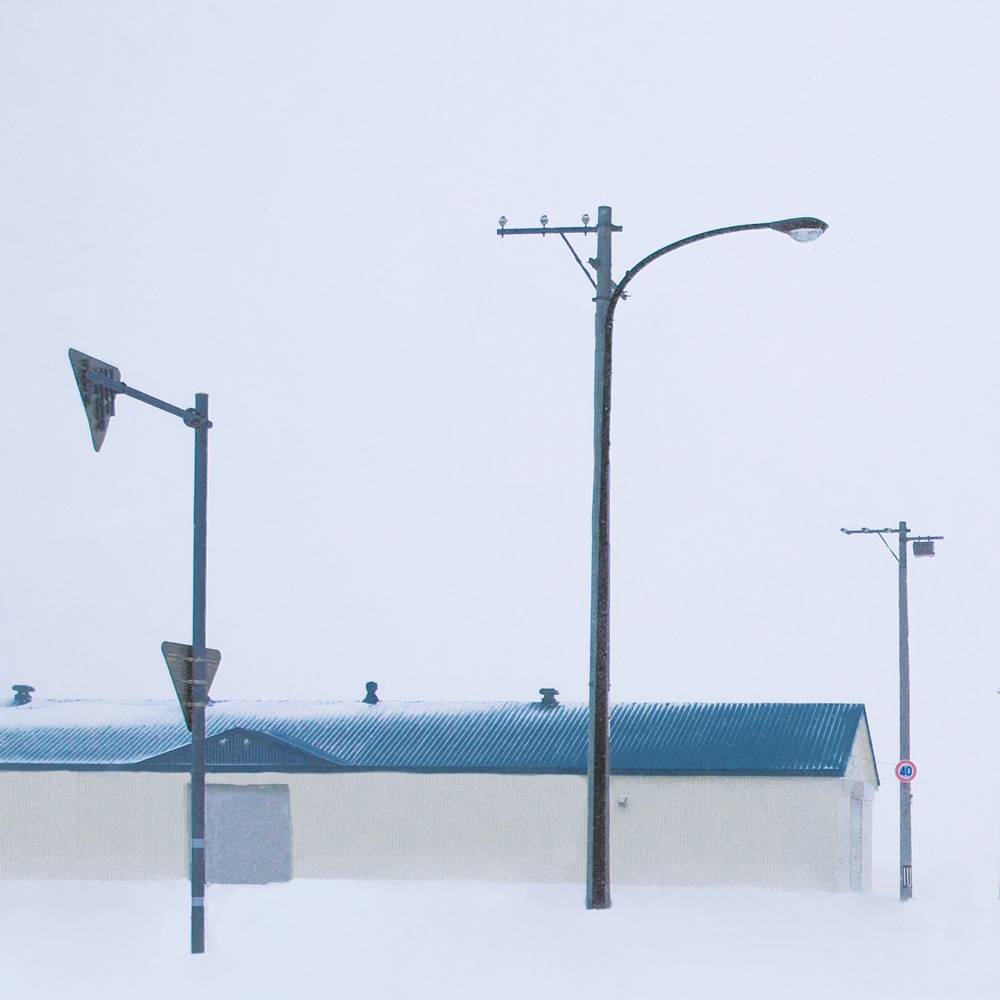 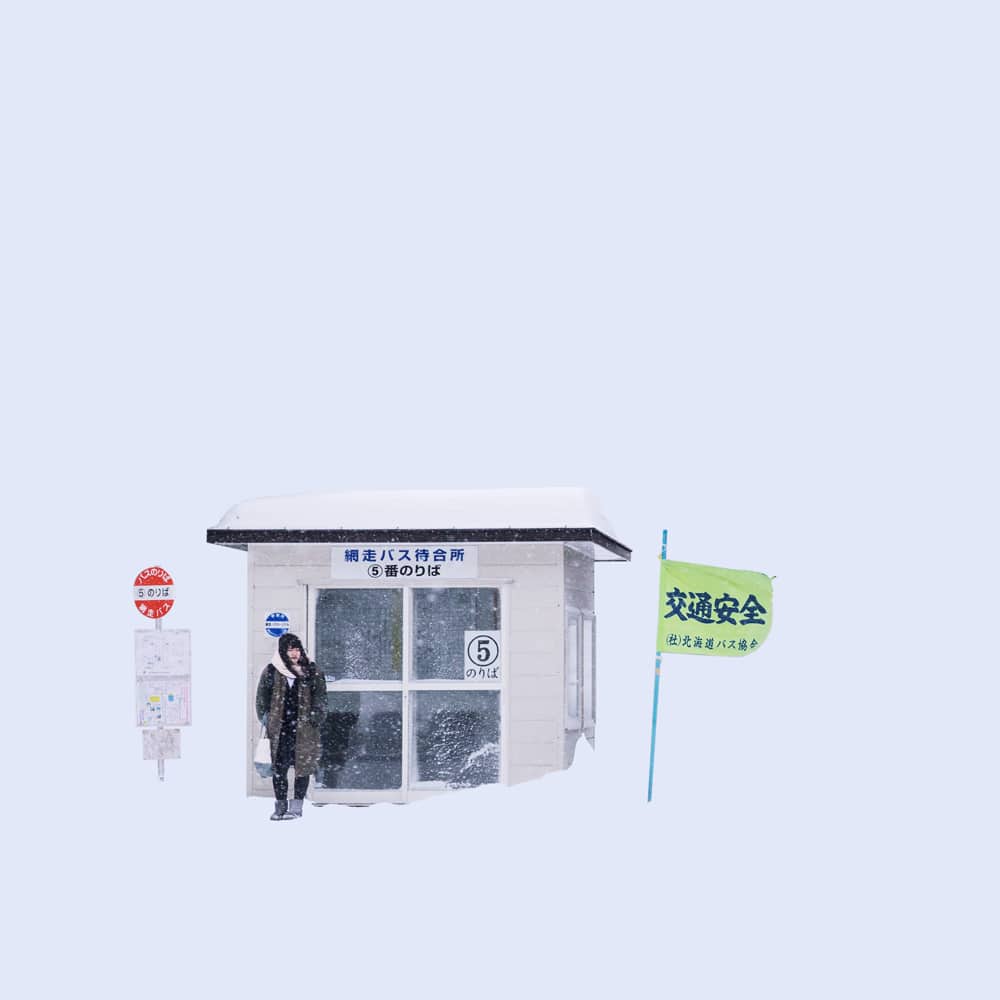 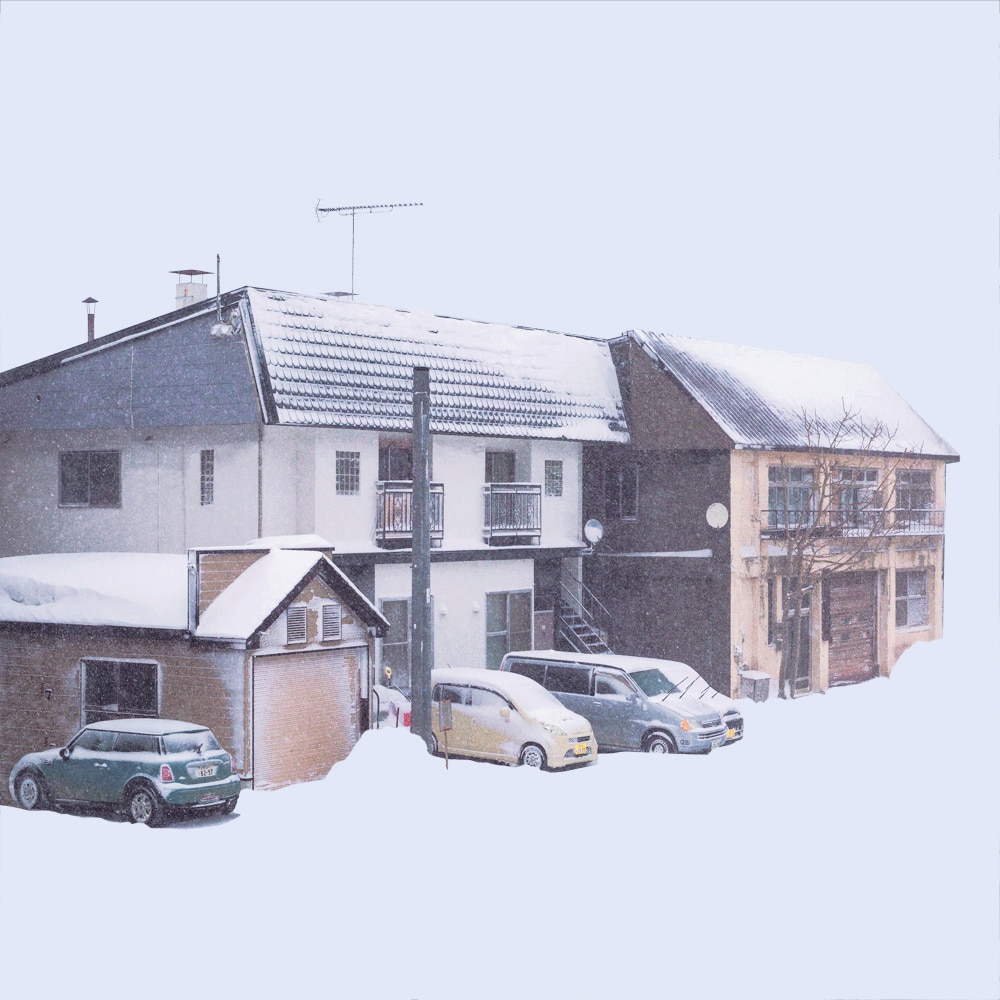 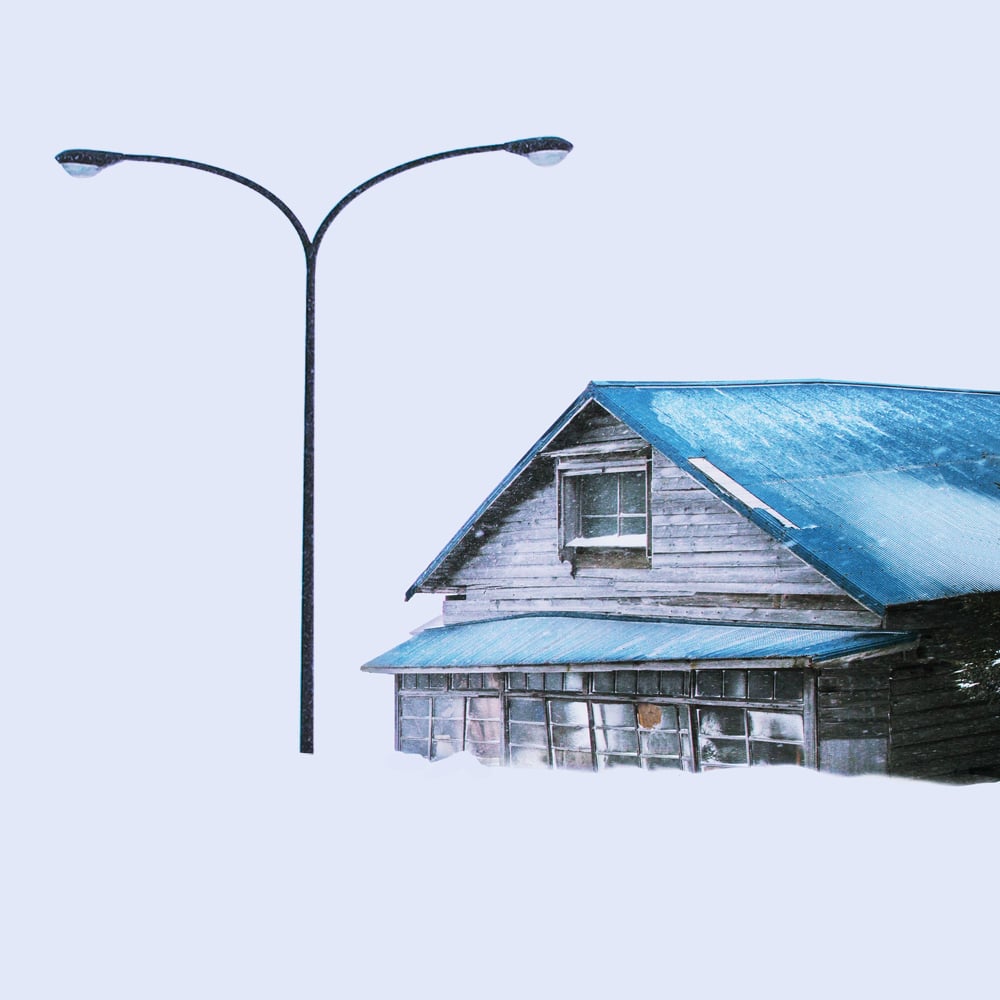 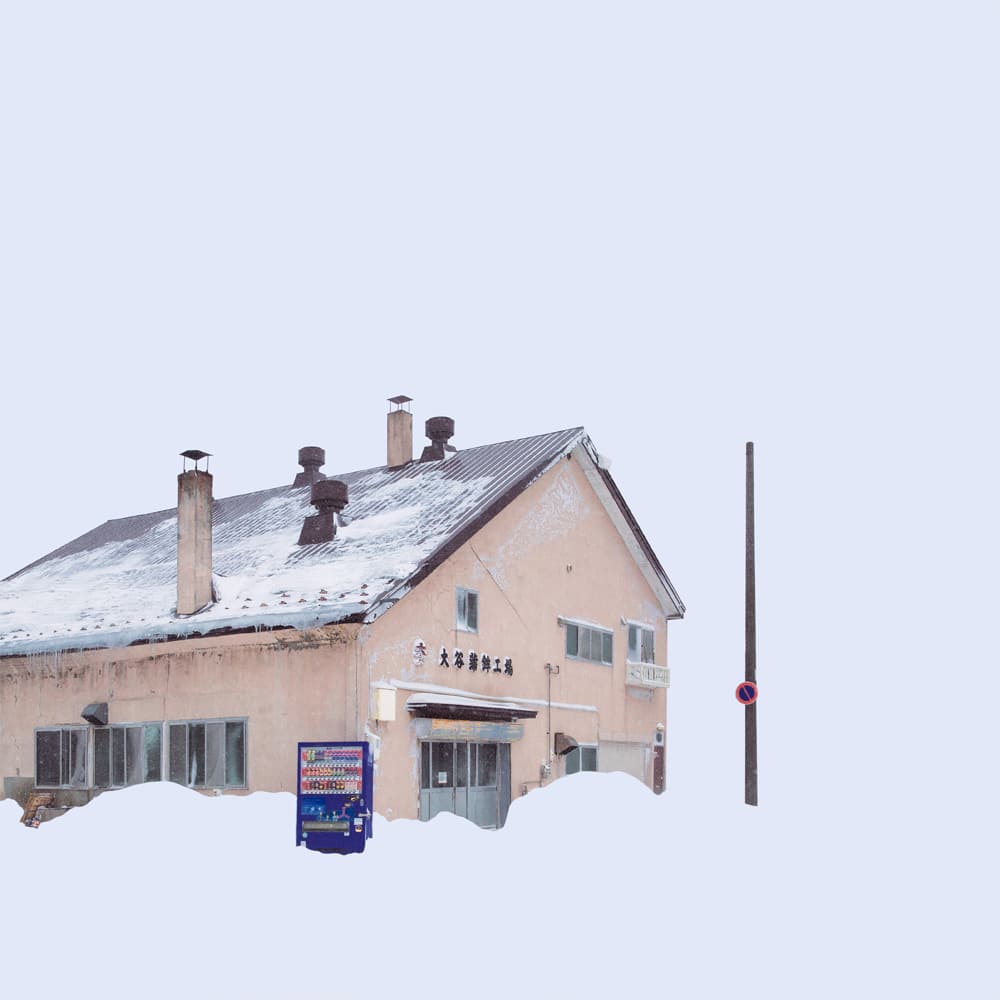 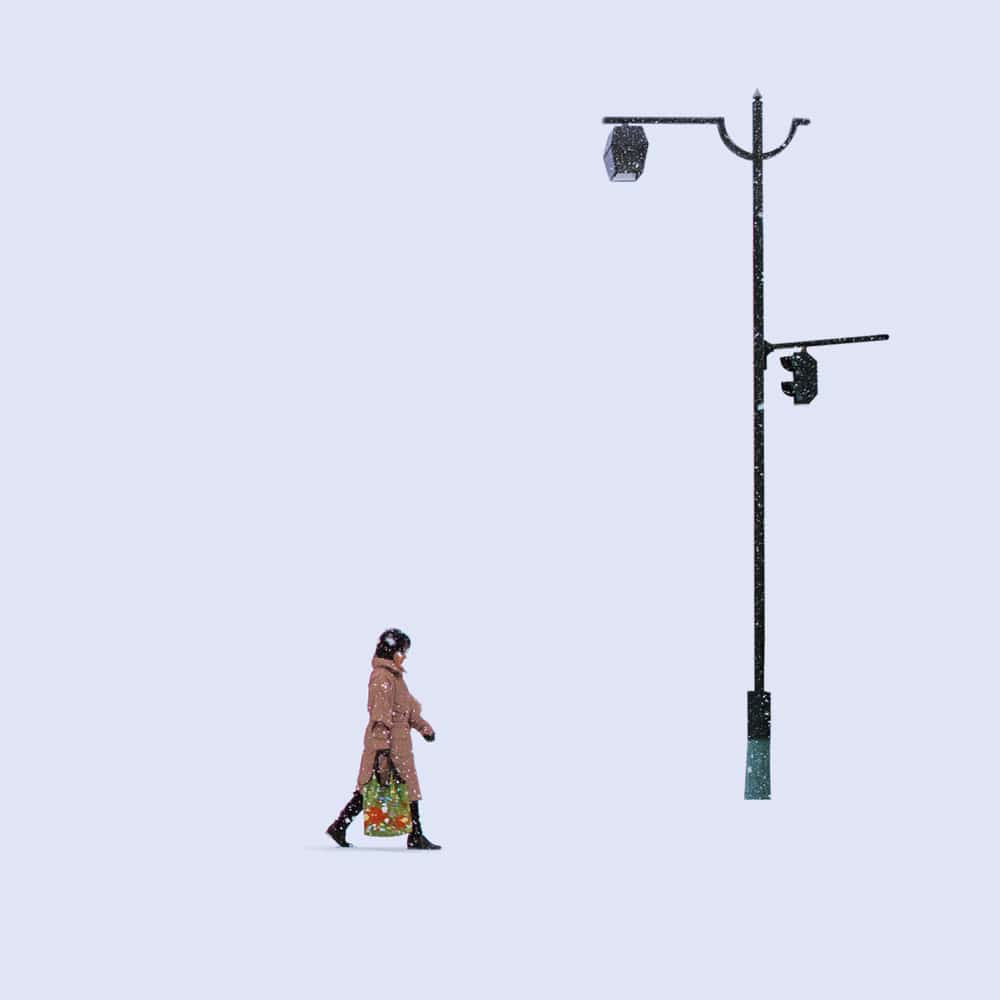 My Modern Met granted permission to use photos by Ying Yin.

Ethereal “Sea of Clouds” Cloaks Japan in a Pastel-Colored Fog

Magical Photos of Moscow Covered in Christmas Lights and Snow