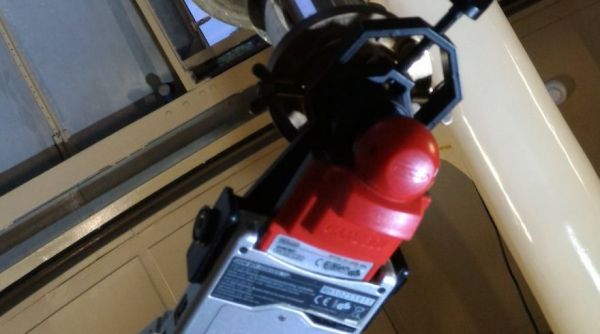 It’s surprising how many electronic devices considered toys contain components so high tech they can be used for purposes well beyond playtime, and some can even be used for the advancement of science.

Take the Game Boy camera for instance- this “monochrome, 2bit, 128×112 pixel CMOS camera” was released in 1998 for use with the Nintendo Game Boy, and back in those pre-smartphone camera days it was considered pretty decent. 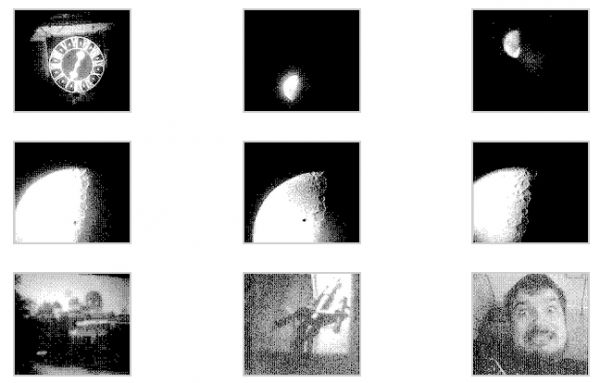 Twenty years later a master’s student in Astronomy and Instrumentation at Leiden University named Alex Pietrow figured out a way to use the Game Boy camera to photograph celestial objects:

Pietrow gives tours of the Leiden University’s Old Observatory in the Netherlands, which was in use from 1860 to the 1970s and still houses its original telescopes. One perk of this job is that he can use the antique telescopes there for personal observation. Naturally, he set to work attaching his Game Boy Advance SP, along with its camera to an antique telescope, built in 1838.

Physically attaching the Game Boy to the scope was the biggest challenge of the build, since the camera doesn’t have a standard shape to fit into an eyepiece or normal photographic equipment, much less something built nearly 200 years ago. To compensate for this mismatch of parts, he squeezed the GameBoy into a mount meant to hold a phone, and lined it up after quite a bit of trial and error.

As seen in the photos above, the results are low-resolution, but spectacular for what they are. Due to a cloudy sky, the setup was first tested on a nearby church tower’s clock, which can be seen below next to a modern photo of it. In later photos he was able to photograph Earth’s moon, complete with craters.

Another photo seen here even allowed him was even able to pick out two of Jupiter’s moons, pointed out via red arrows in one of the images. The other dots in that photo are due to photographic noise caused by light pollution, which is a factor in any city.