Potato chip bags are not recyclable, at least not the foil-lined kind. Made from aluminum laminated with polypropylene, there’s no practical way to separate the materials, even though they’re individually recyclable. As a result, they go in the trash.

UK-based inventor Pen Huston, however, came up with an idea after thinking about the properties of each material. Polypropylene is waterproof, and aluminum foil reflects heat. Huston reasoned that potato chip bags–sorry, “crisp packets”–could be used to make covers for the sleeping bags that she observed local homeless folks sleeping in. As a volunteer for a local homeless charity, Huston had seen her share.

She then worked out a production method: Slice the bags open, wash them, then bond them together using an iron (while protecting the material with parchment paper).

A layer of clear plastic film, harvested from supermarket waste, is also ironed on/laminated as a liner. 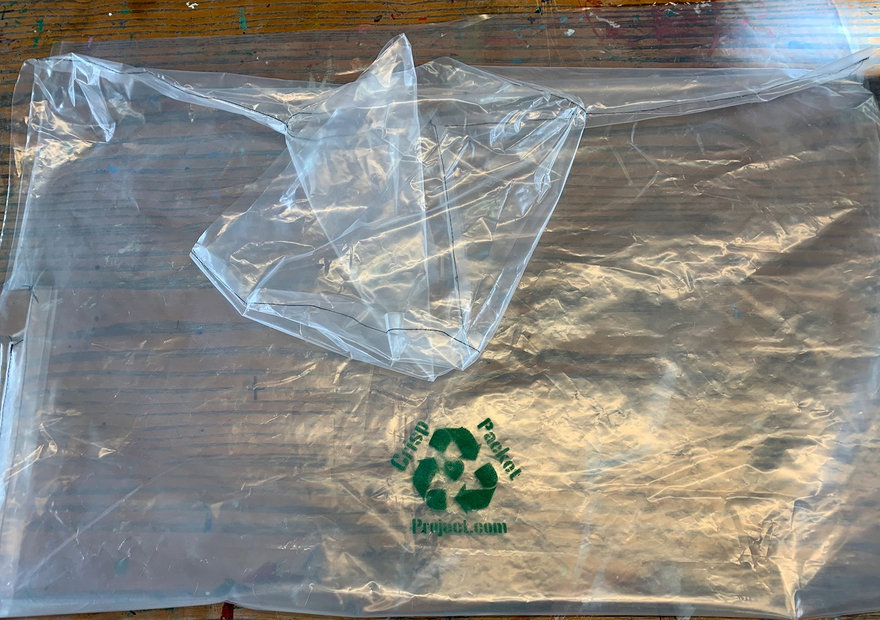 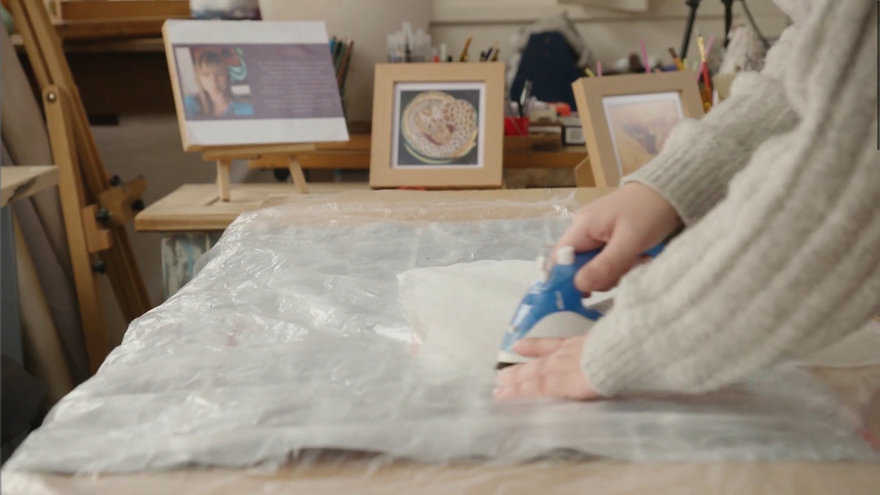 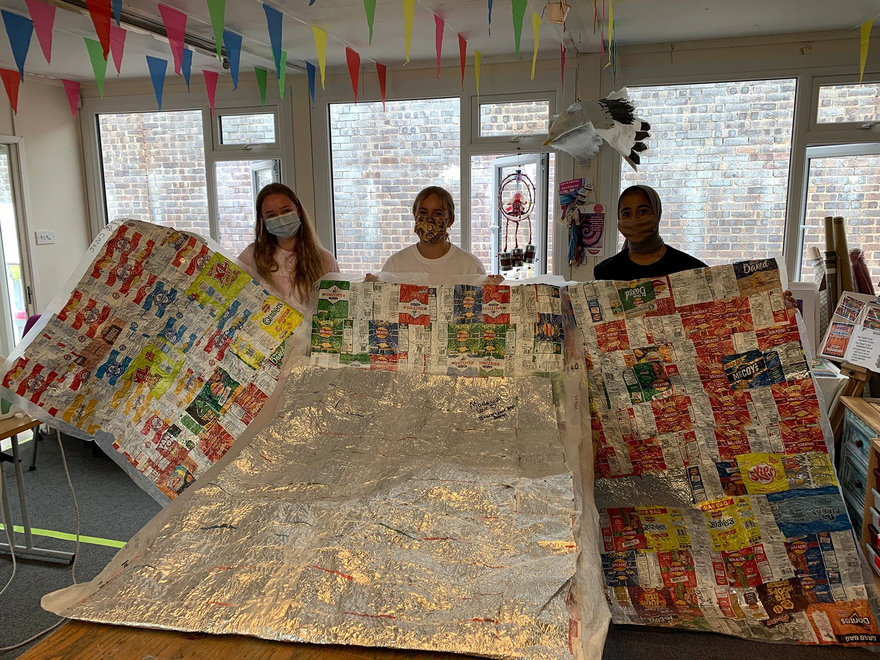 Finding her prototypes successful, Huston set up the Crisp Packet Project, a self-funded, volunteer community project that solicits both crisp packets and volunteers around the country to help remanufacture them. They’re then distributed directly to the homeless. 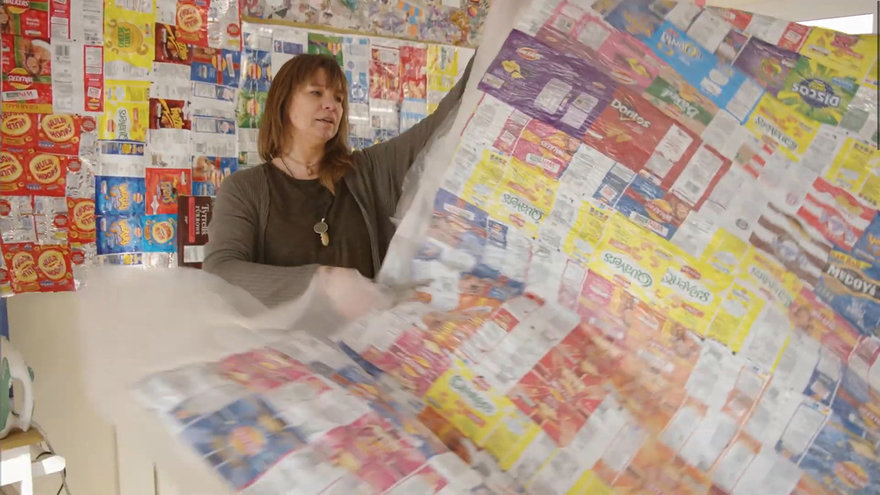 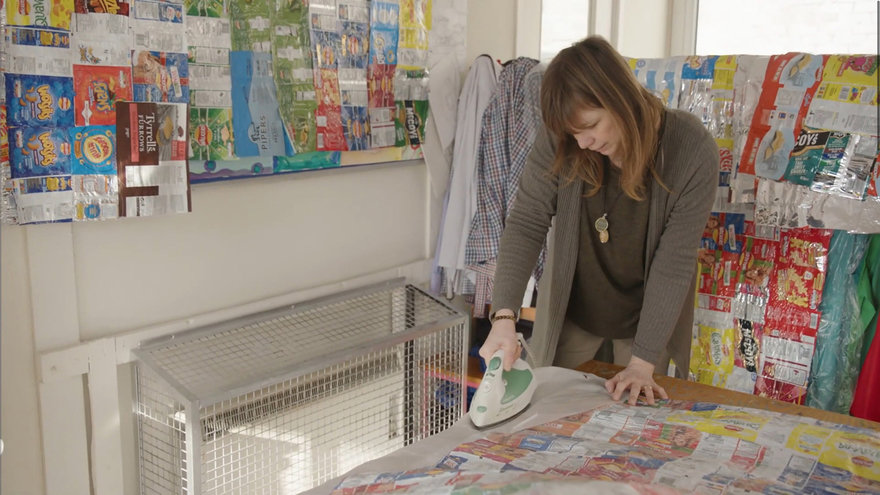 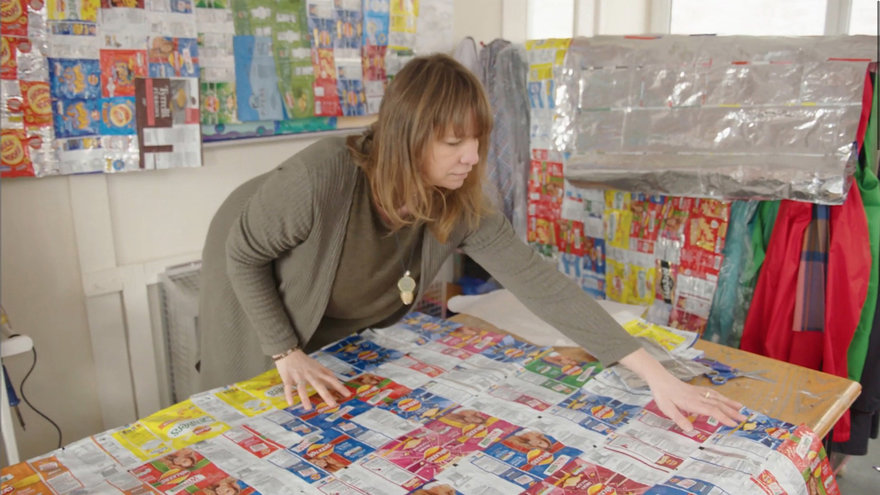 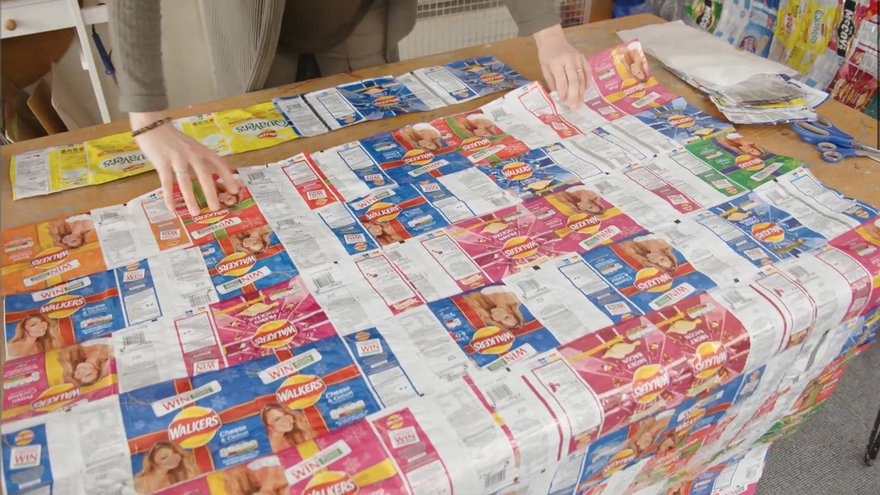 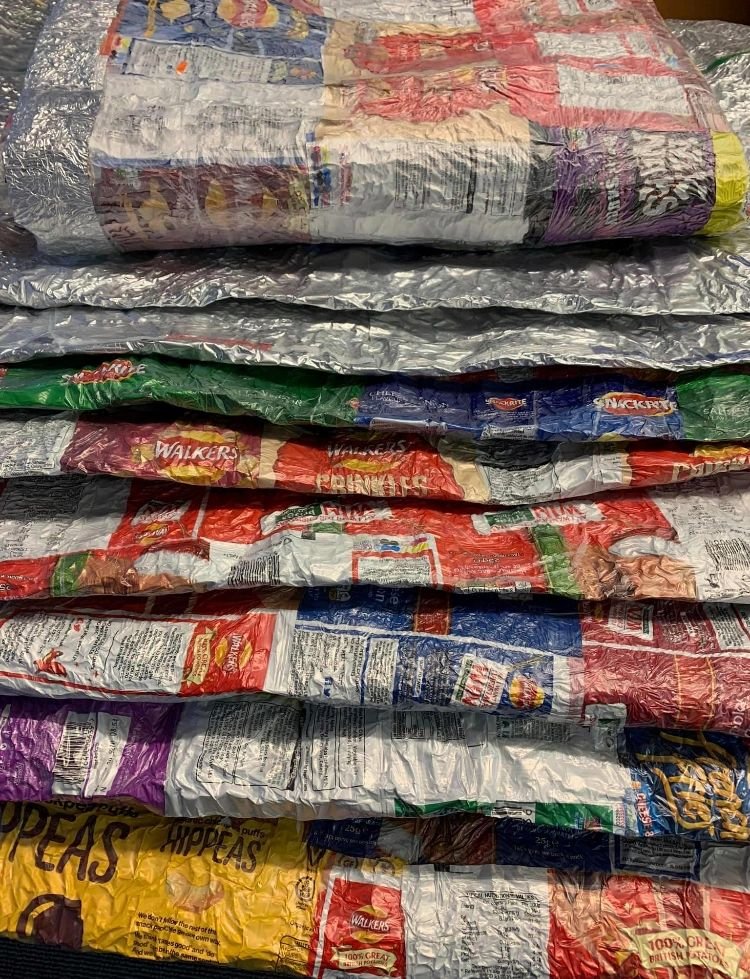 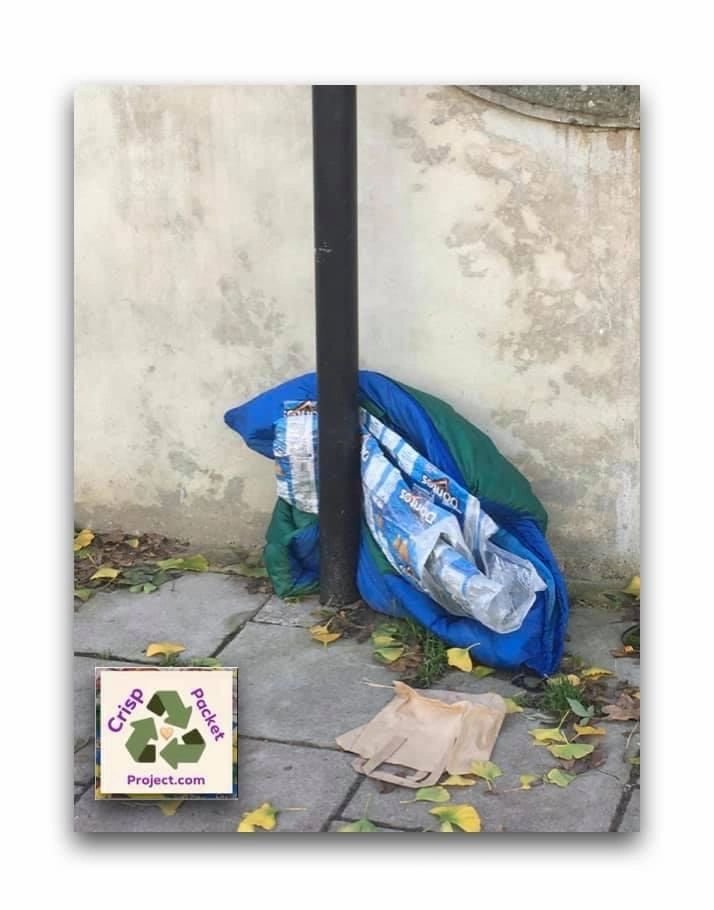 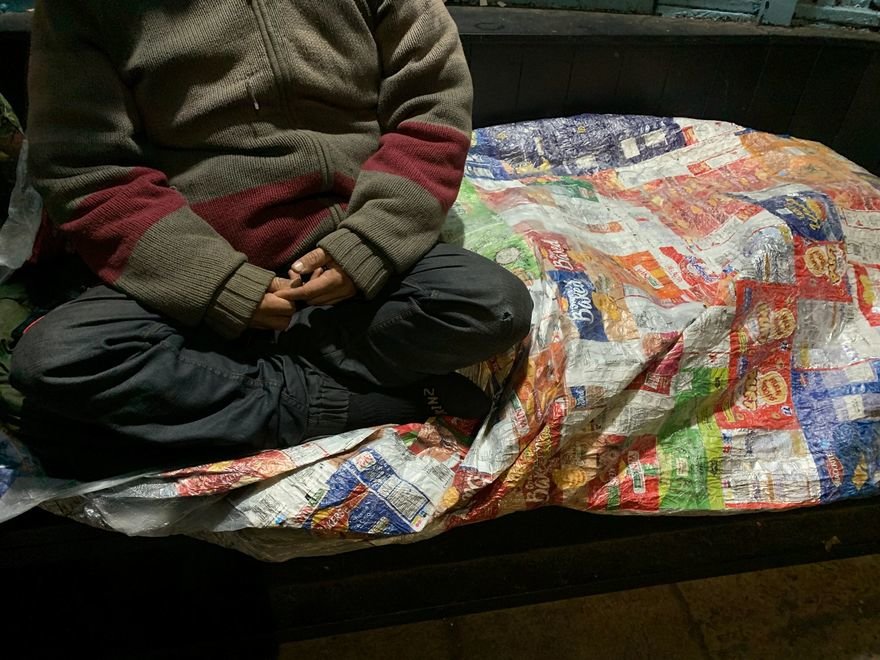 Over in Detroit, American environmental activist Eradajere Oleita caught wind of what Huston was doing. Oleita took Huston’s process a step further, sourcing and adding foam, creating a complete sleeping bag for distribution to the homeless. Her initiative is called the Chip Bag Project and also solicits donations of chip bags. 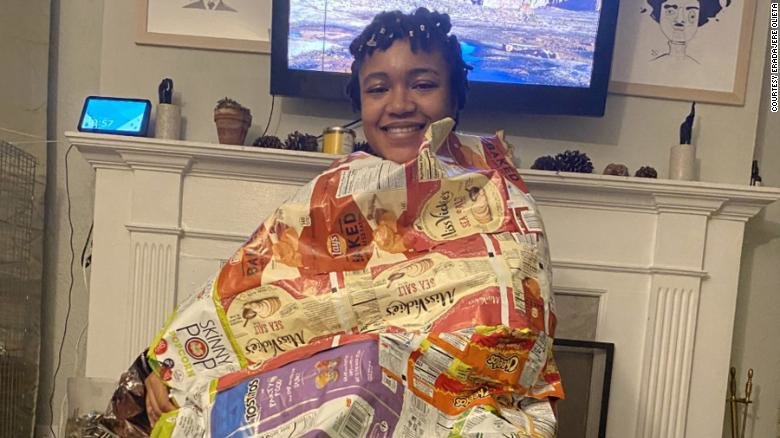 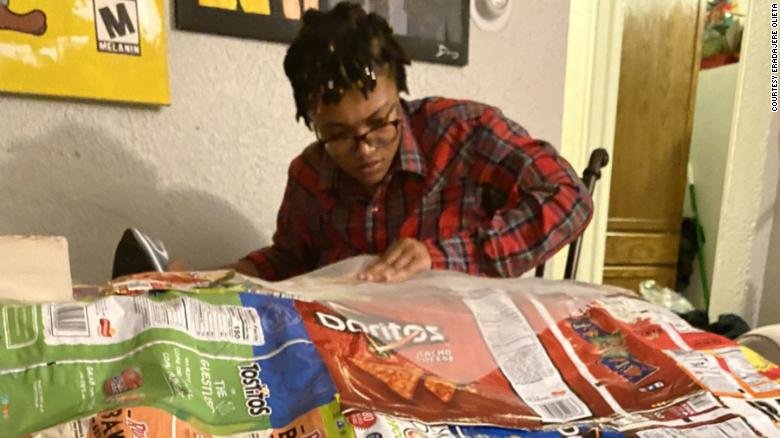 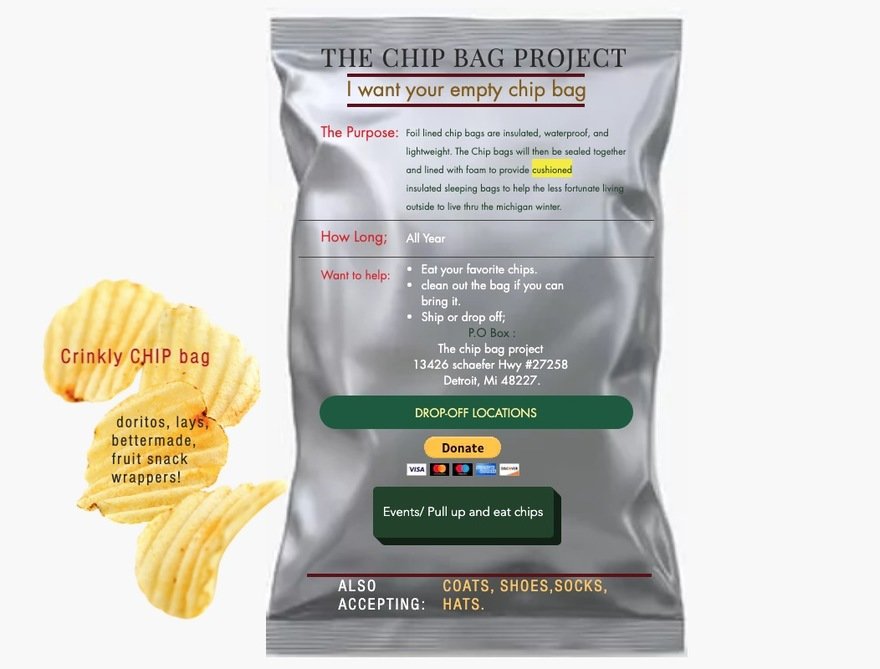 ID students among you, I know you’re always looking for new materials. If you’re interested in experimenting with chip bags, here’s a more dedicated tutorial from Huston on her process:

Bring-a-Trailer for Awesome '80s and '90s Cars: Rad for Sale