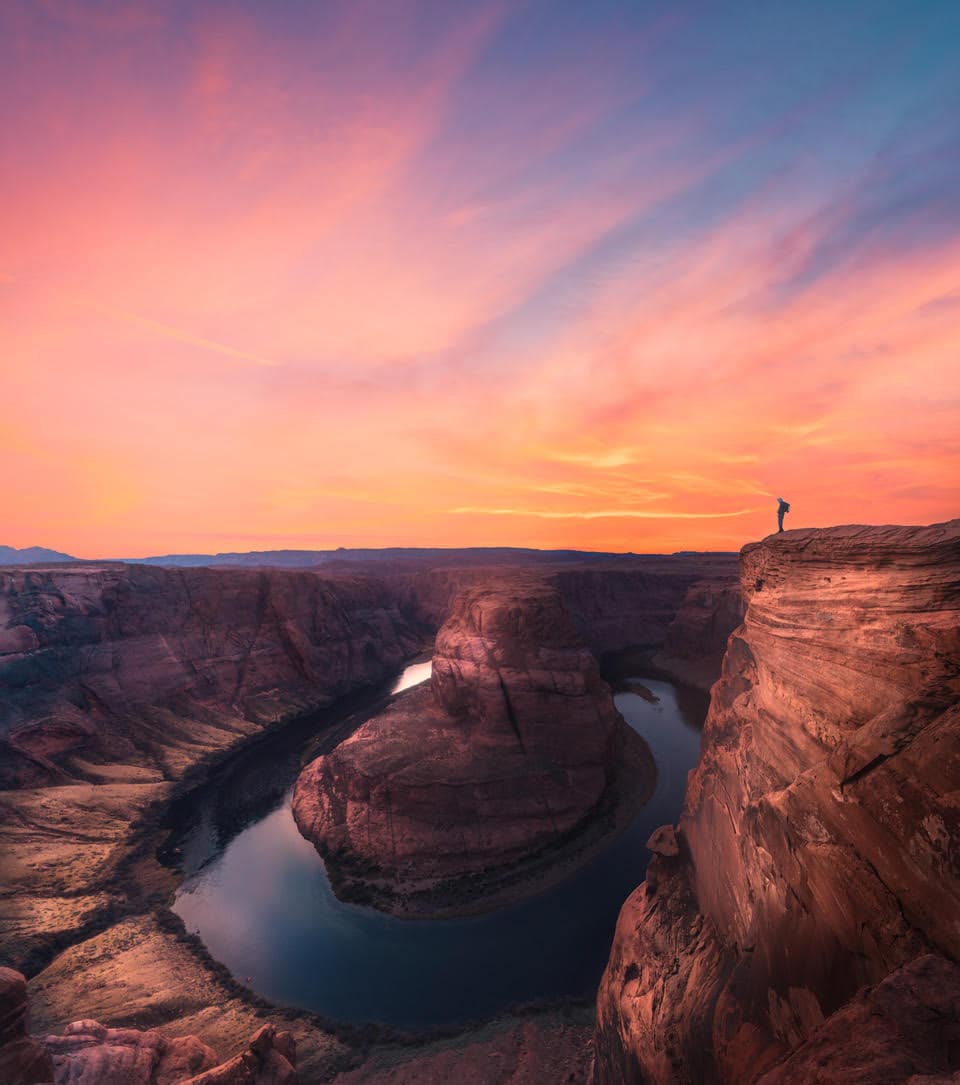 When we last checked in with Michael T. Meyers, he was capturing magnificent aerial images of Chicago. Now three years into his photography journey, Meyers has continued to develop his techniques and has spent the last year traveling across the United States and abroad. This has pushed him to experiment shooting under different conditions, and his growth as a photographer in this short time is astounding.

Indeed, a lot has changed for Meyers since we featured his photos almost one year ago. “I think I’ve grown a lot as a photographer, and my social media following has reflected that,” Meyers shares with My My Modern Met, “going from about 10k to nearly 70k followers on Instagram since your article.”  Now, more and more followers flock to see Meyers’ photos, many taken from two memorable trips he took in the past year—a 12-day road trip around some of America’s most famous natural landscapes and a trip to Cuba.

Both trips provided fertile ground for Meyers to experiment, as he further honed his skill at capturing the light and color of each landscape. From long-exposure night photos of the desert to the warm island atmosphere of Cuba, Meyers’ growth as a storyteller is evident in his new work. And, during his US road trip, he realized that he didn’t necessarily need to travel far in order to find some noteworthy landscapes to photograph. 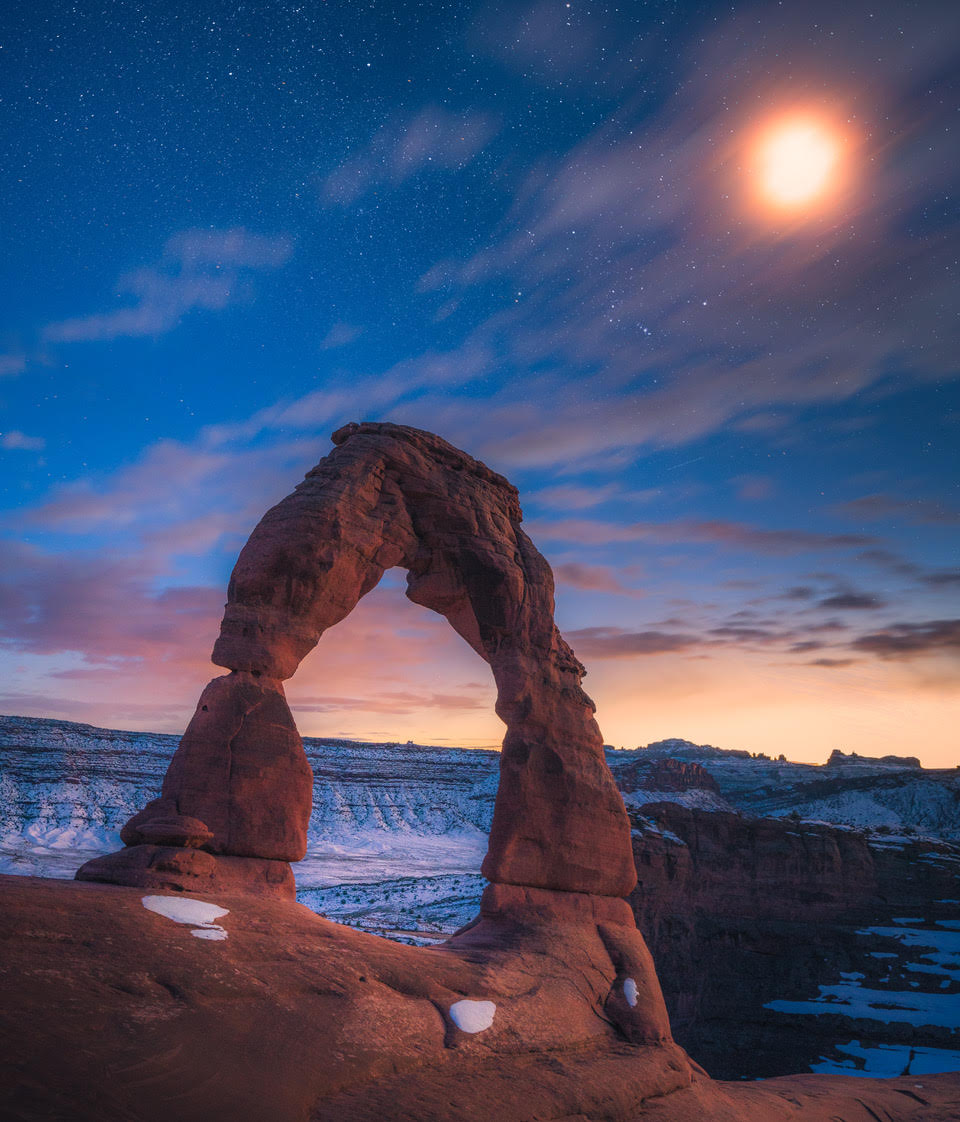 “I learned a ton about shooting in different types of conditions and more importantly discovered first hand just how beautiful this country is. Everyone always seems like they’re in a rush to leave and travel abroad to see these amazing places—and for good reason—there are a ton of them in other countries. But there are also some pretty incredible spots here at home as well. And it’s kind of amazing how many different types of climates, ecosystems, and landscapes we have and how disparate they all are from each other.”

Instead, Cuba provided a strong contrast to what Meyers was used to and demonstrated how the power of a camera can lead to some unique encounters with locals. “I was taking a picture of an old car (as I did about a thousand times over the five days I was there) and an old man walked out of his house and began speaking with me,” Meyers remembers. “I told him that I was a photographer and he invited my girlfriend and I inside his home to show us a photo he had of his son with Castro. From a photography standpoint, it’s second to none. there’s not another place in the world that could be mistaken for Havana.”

With such rapid growth as a photographer, we can’t wait to see where Meyers will land next, and what images he’ll take away with him. 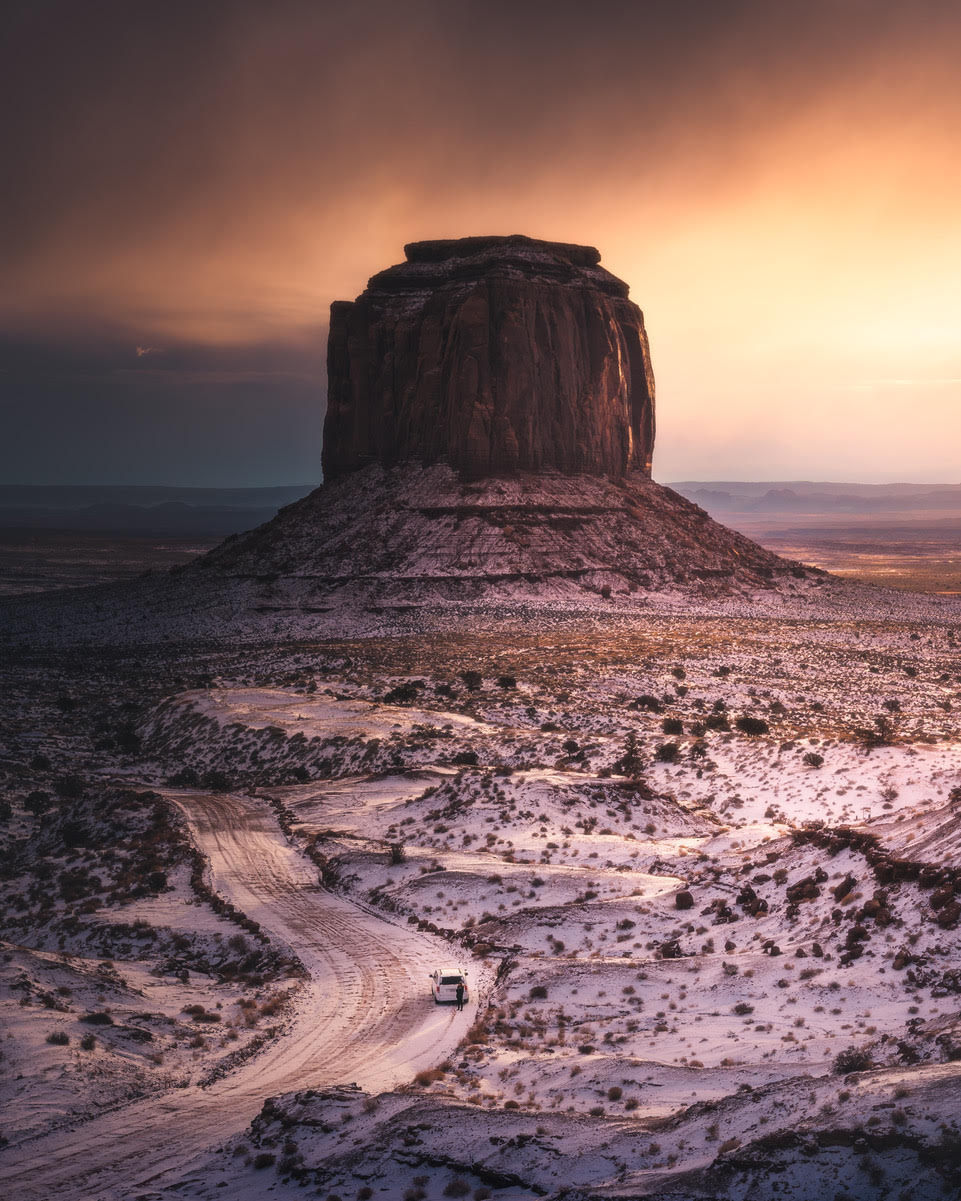 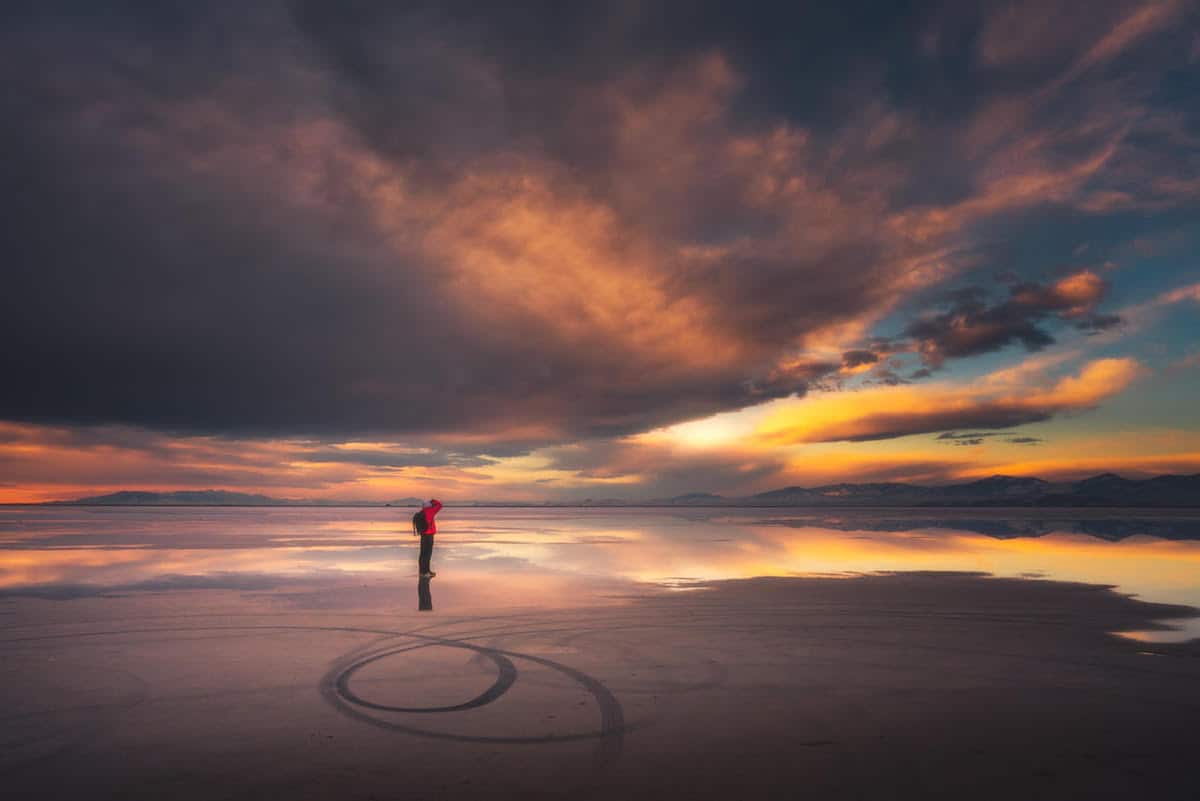 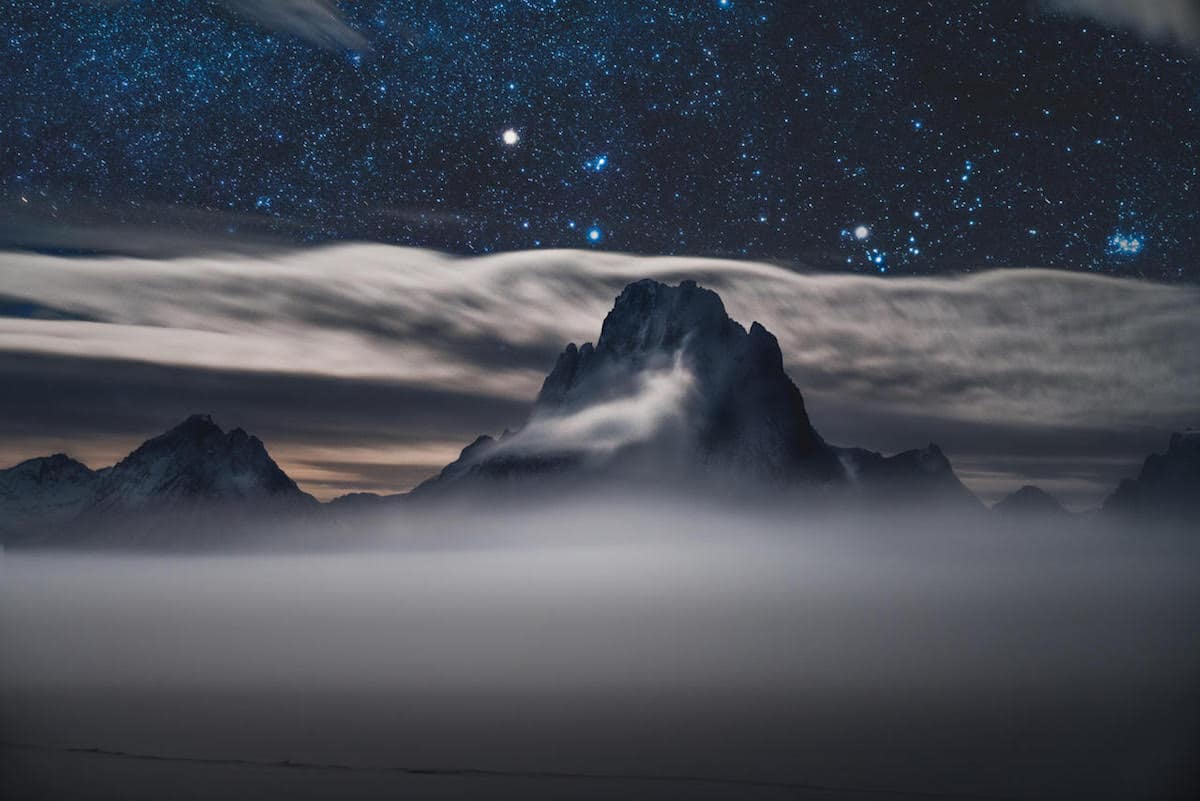 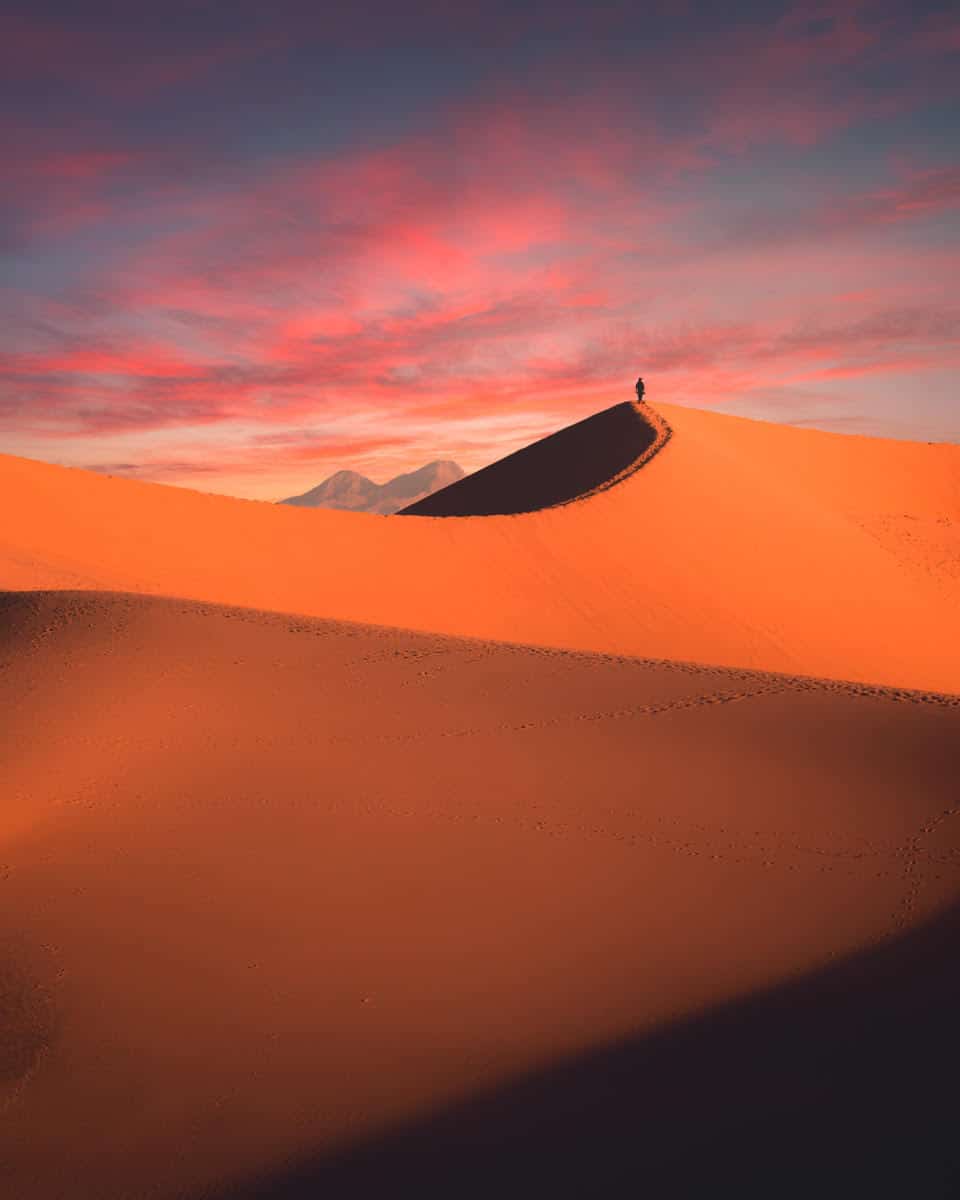 Traveling over 4,000 miles, Meyers was able to experiment with taking photographs in different lighting conditions. 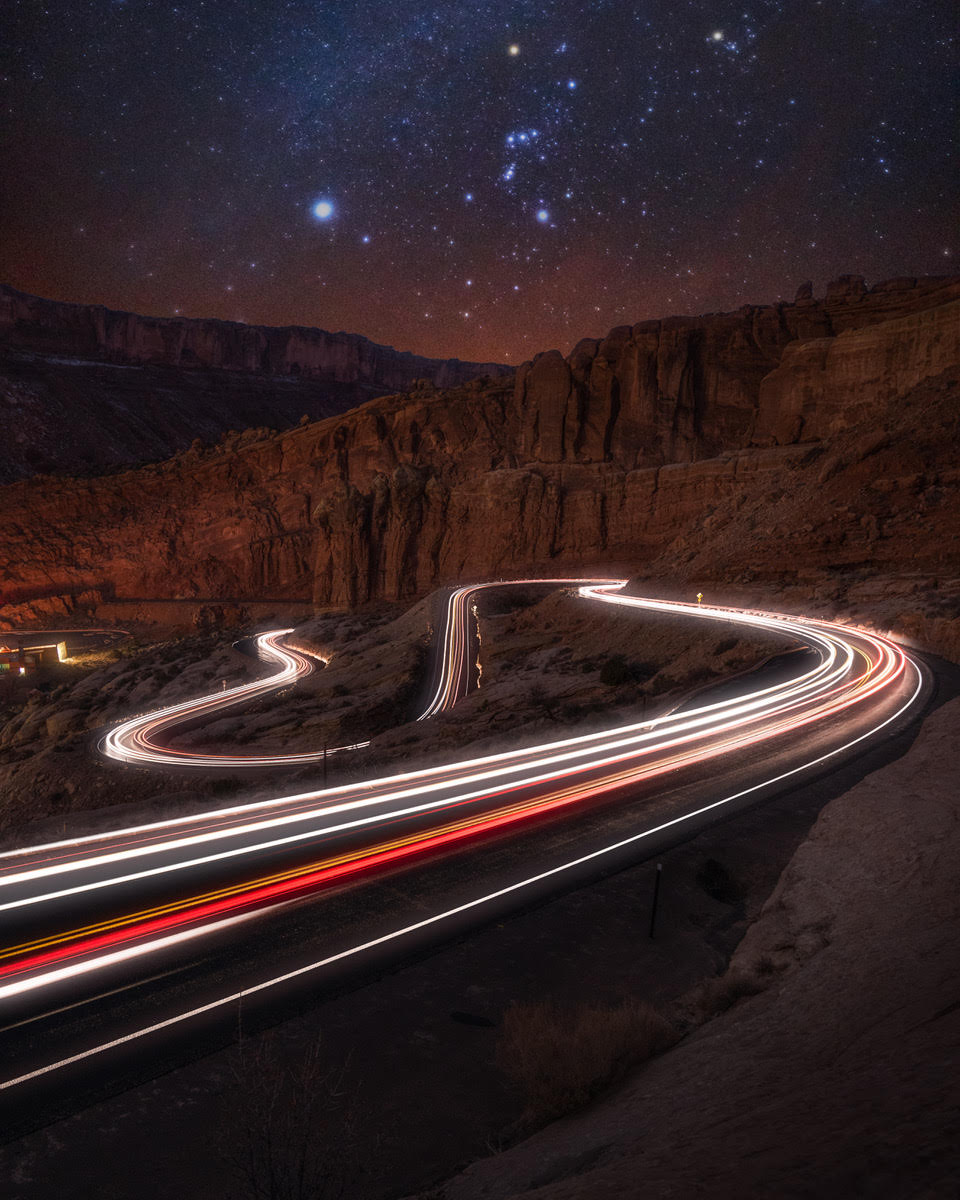 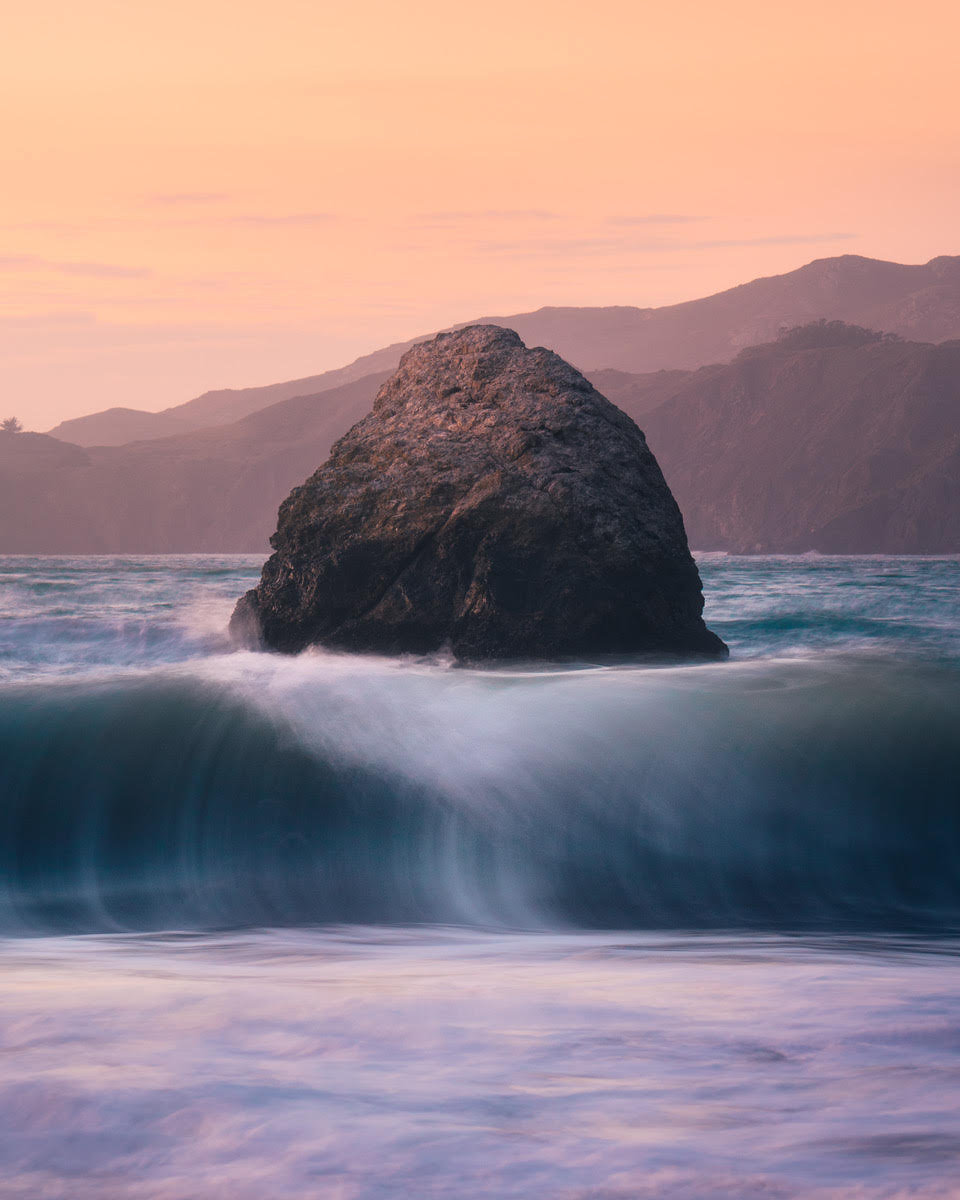 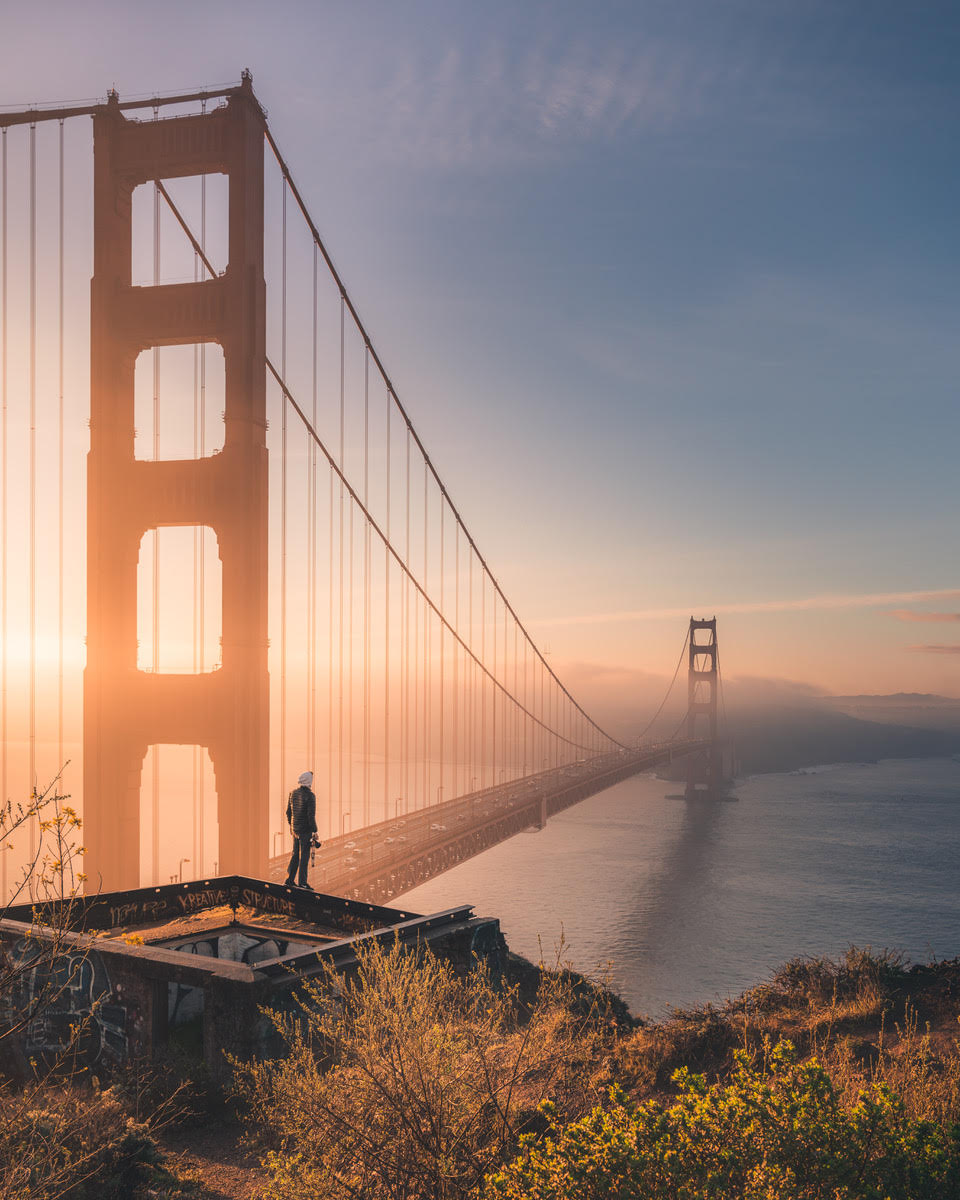 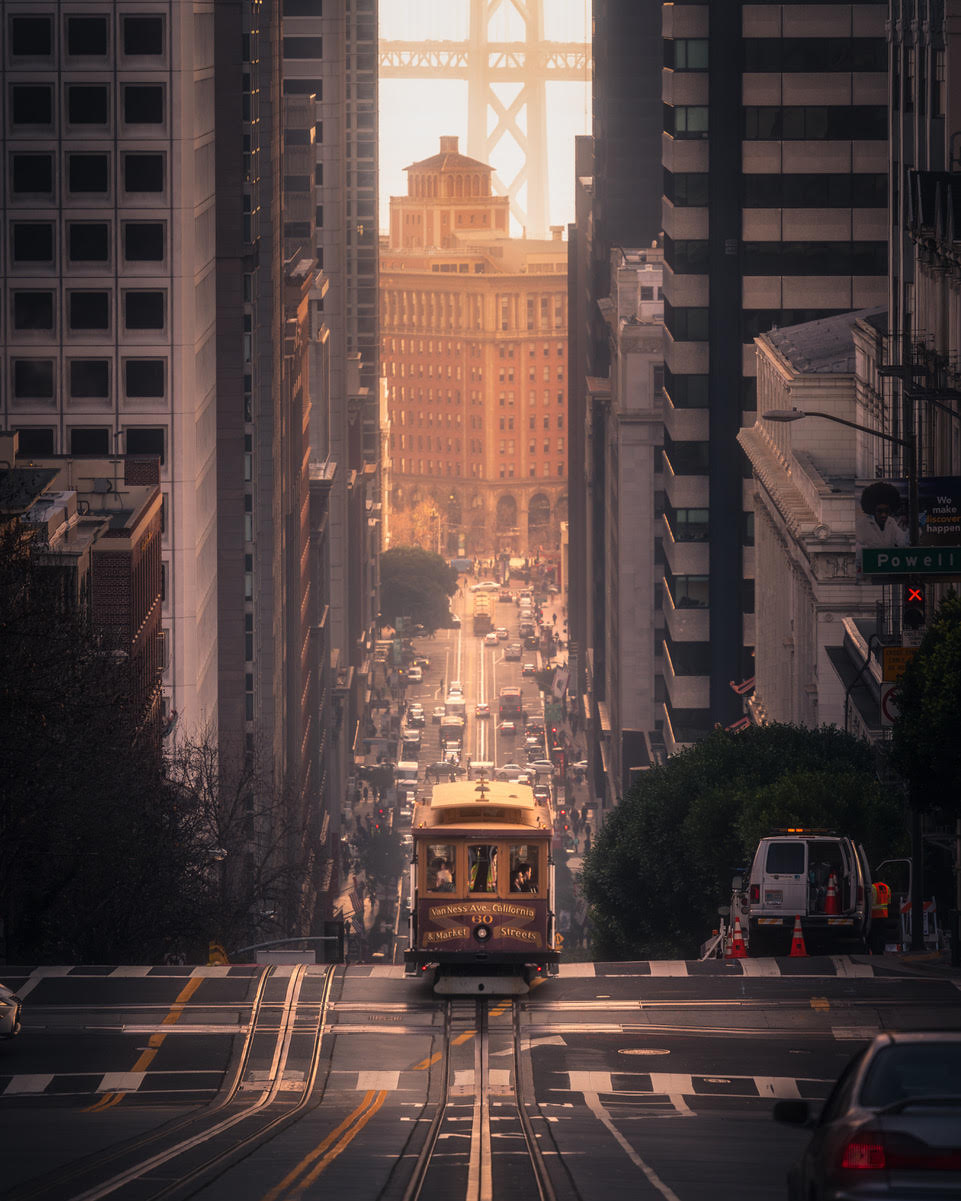 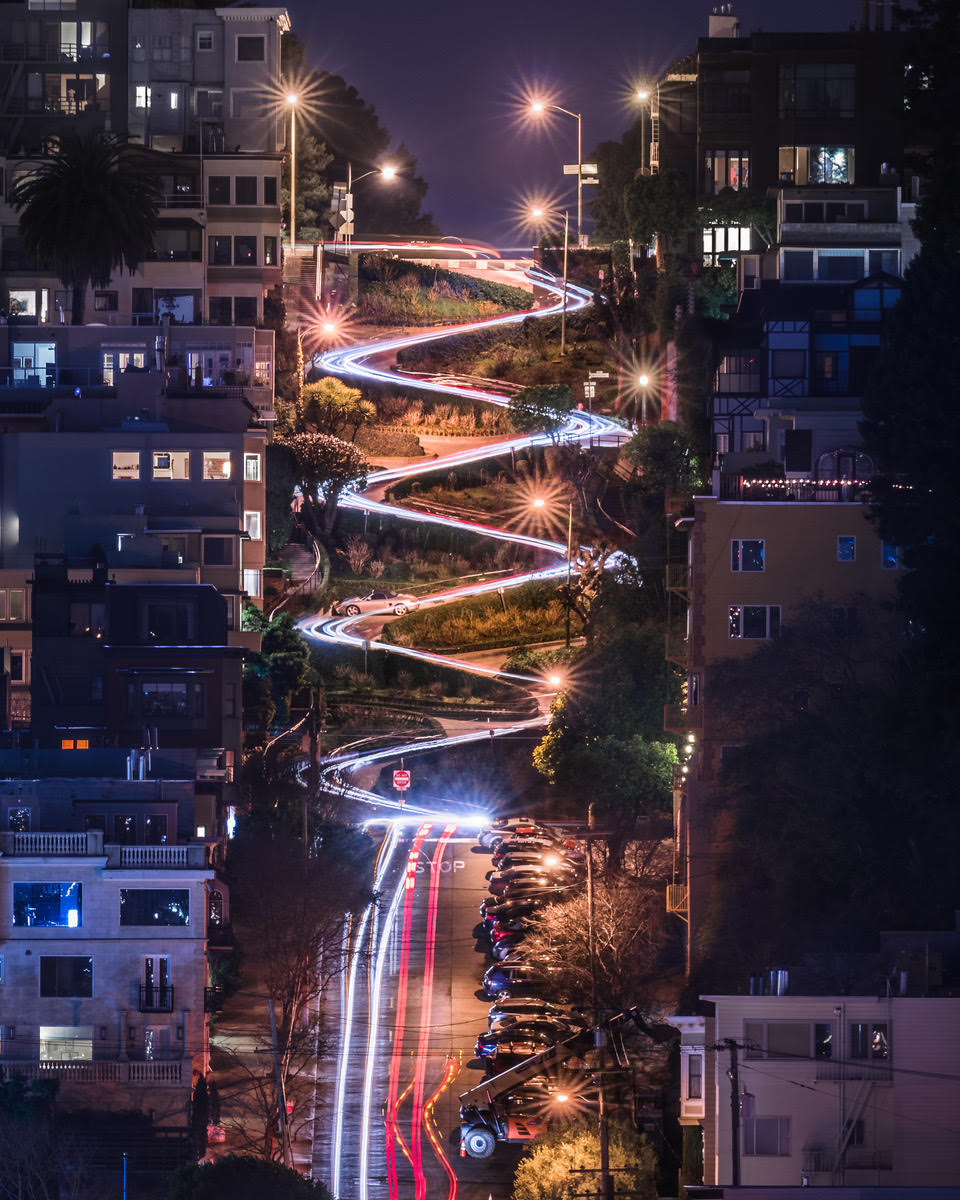 He also recently traveled to Cuba, where he spent 5 days photographing Havana and the surroundings. 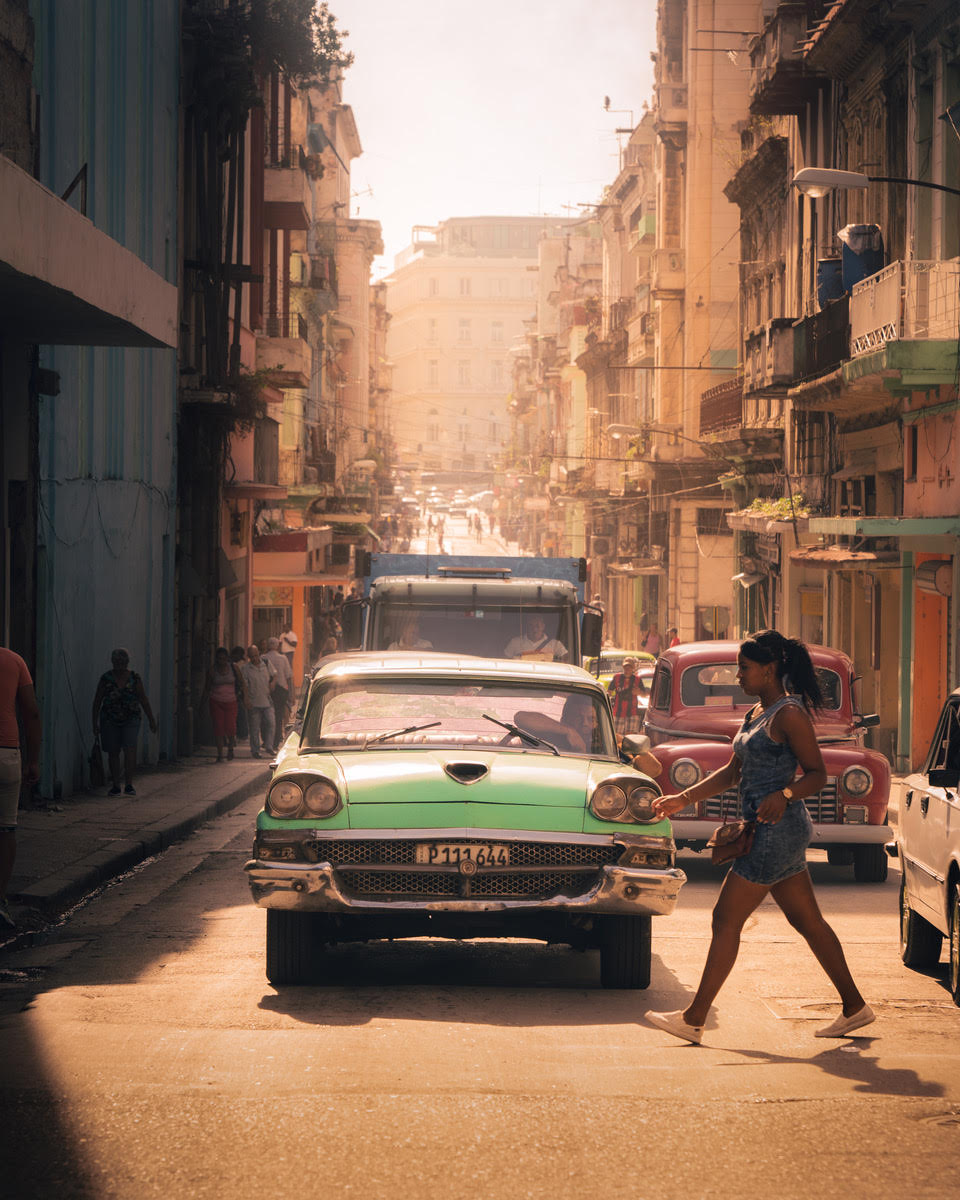 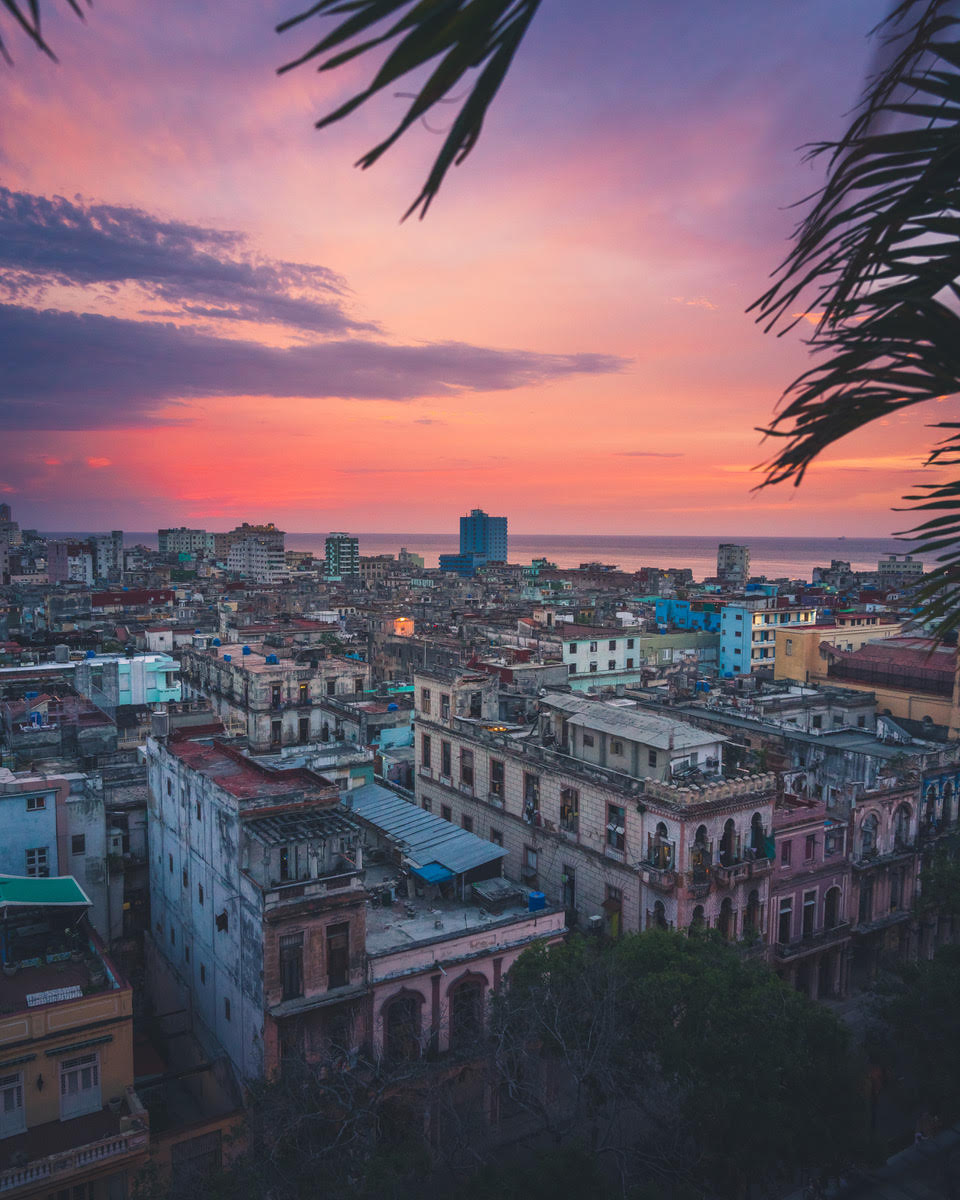 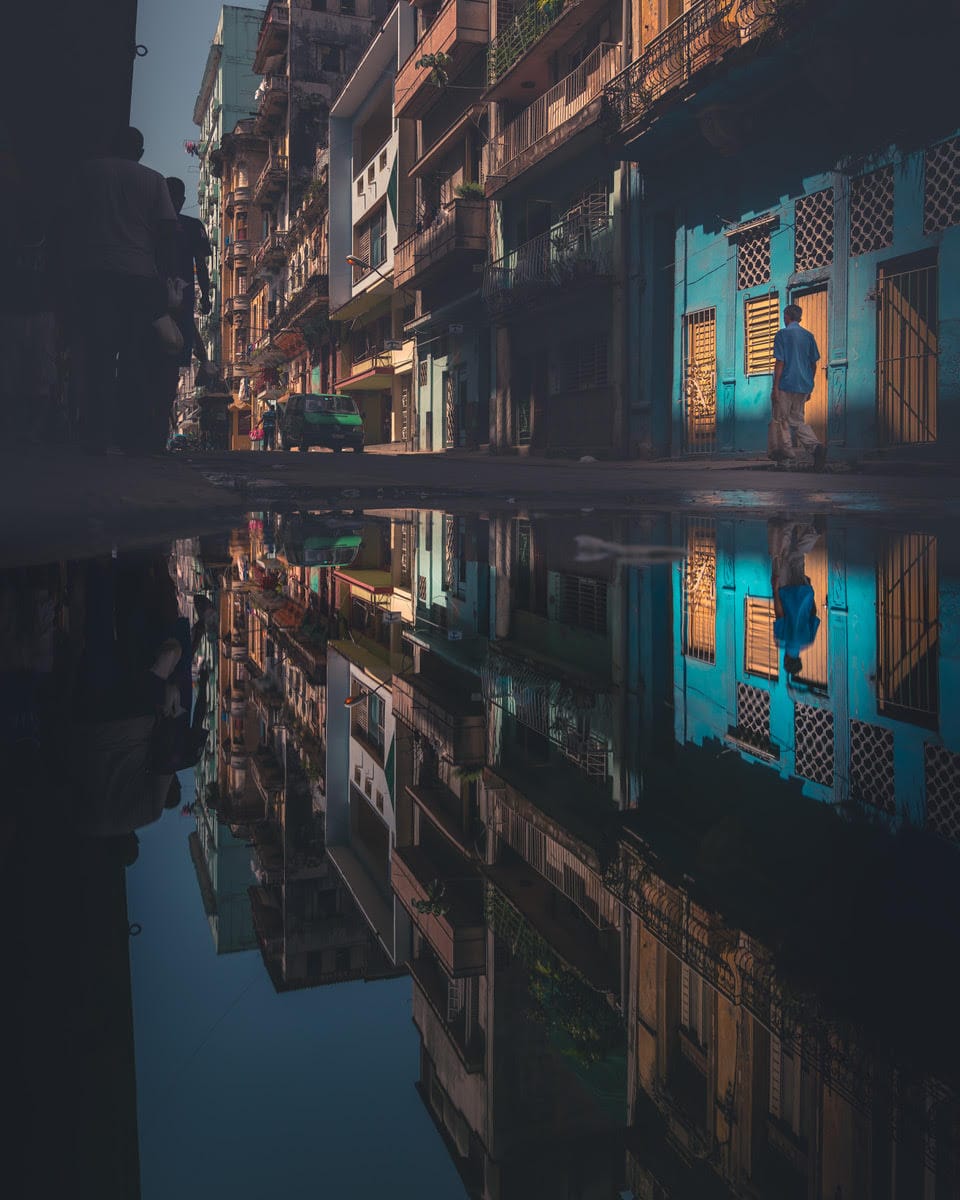 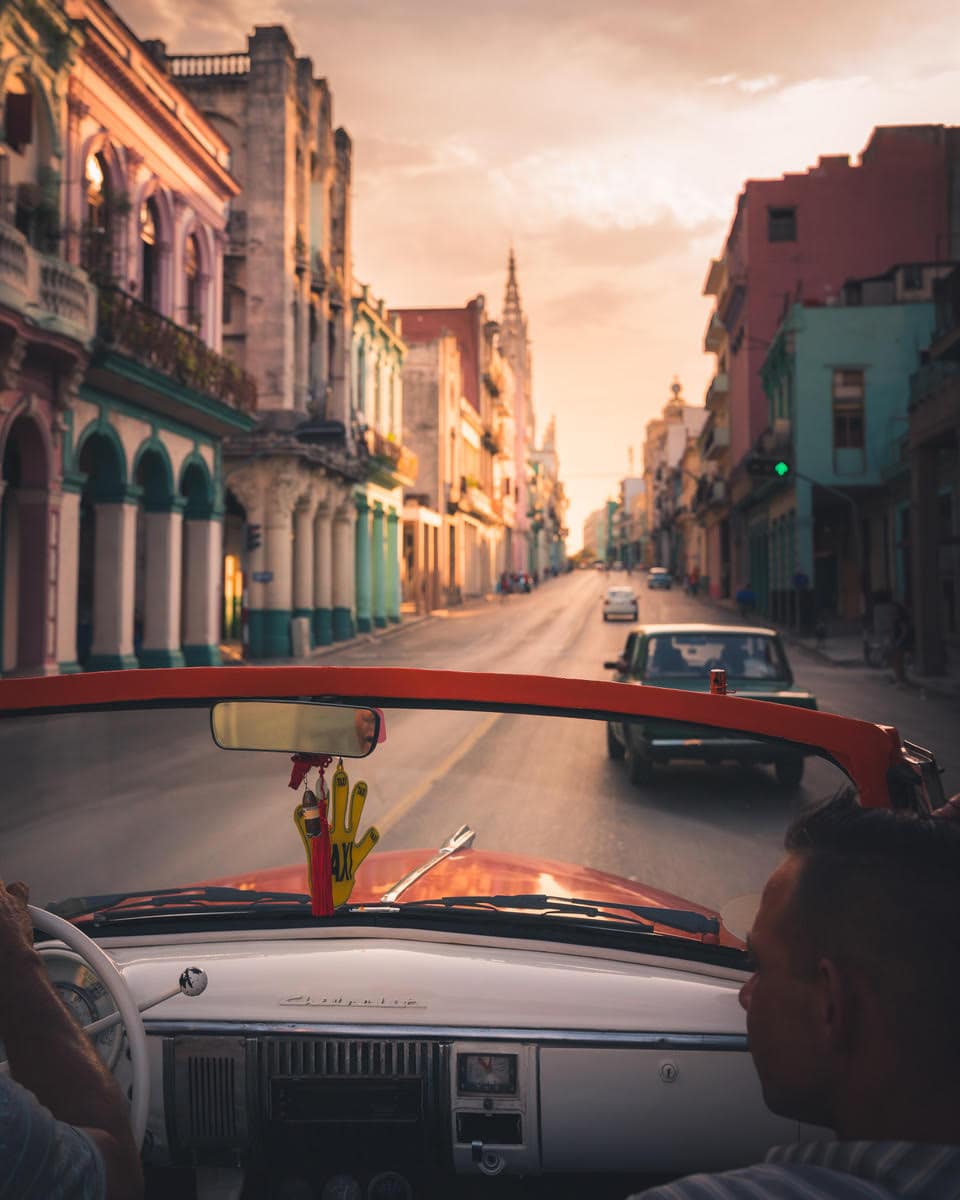 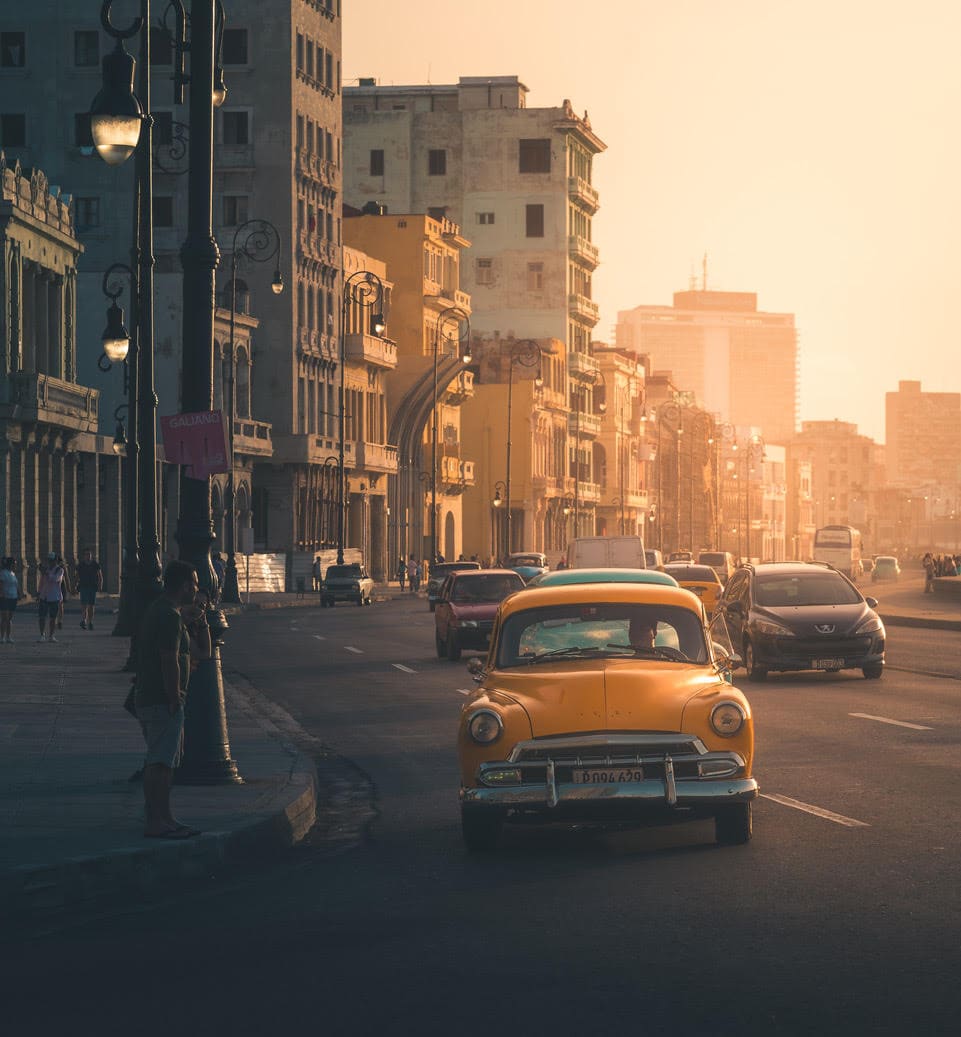 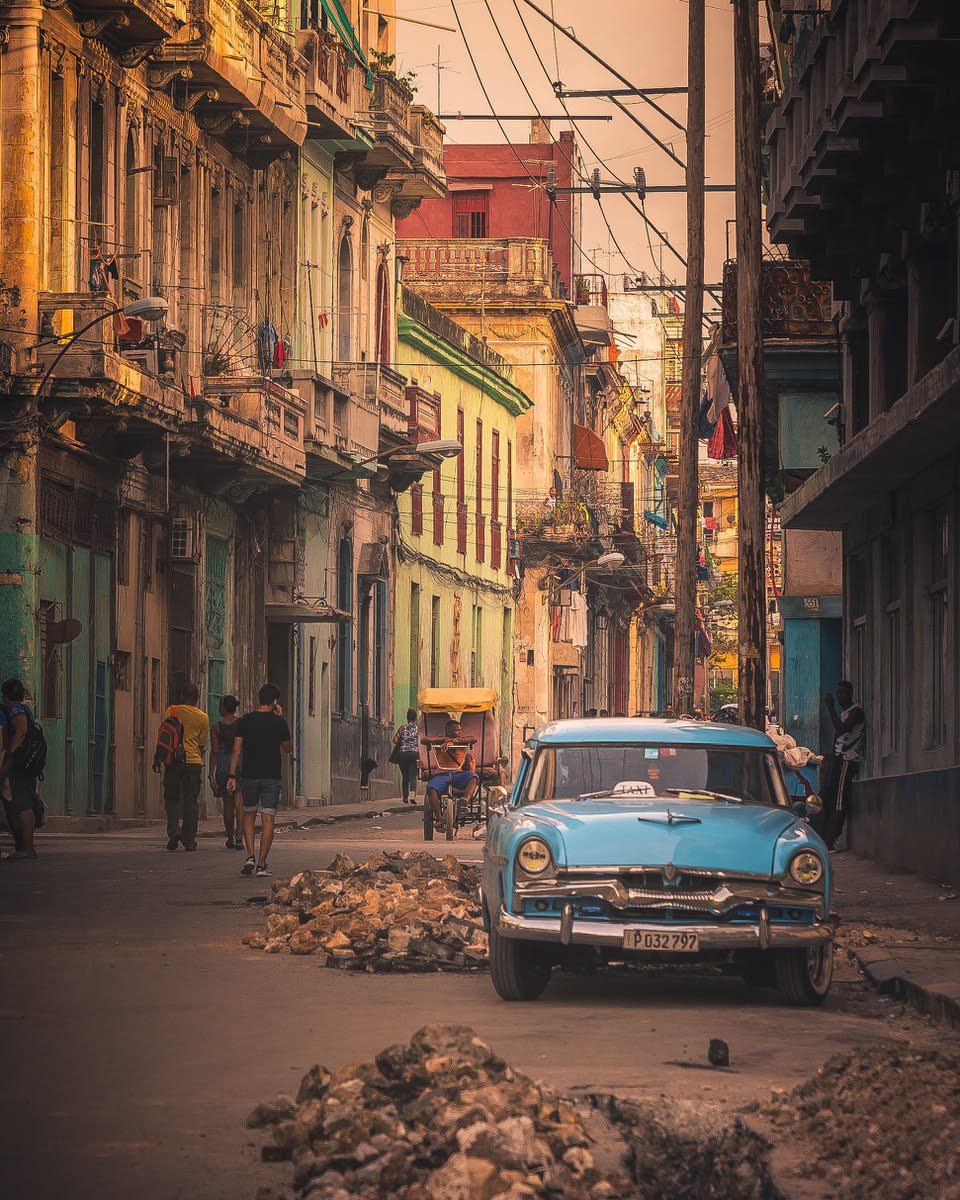 Just three years into his journey as a photographer, Meyers continues to hone his craft and has cultivated a large following on Instagram. 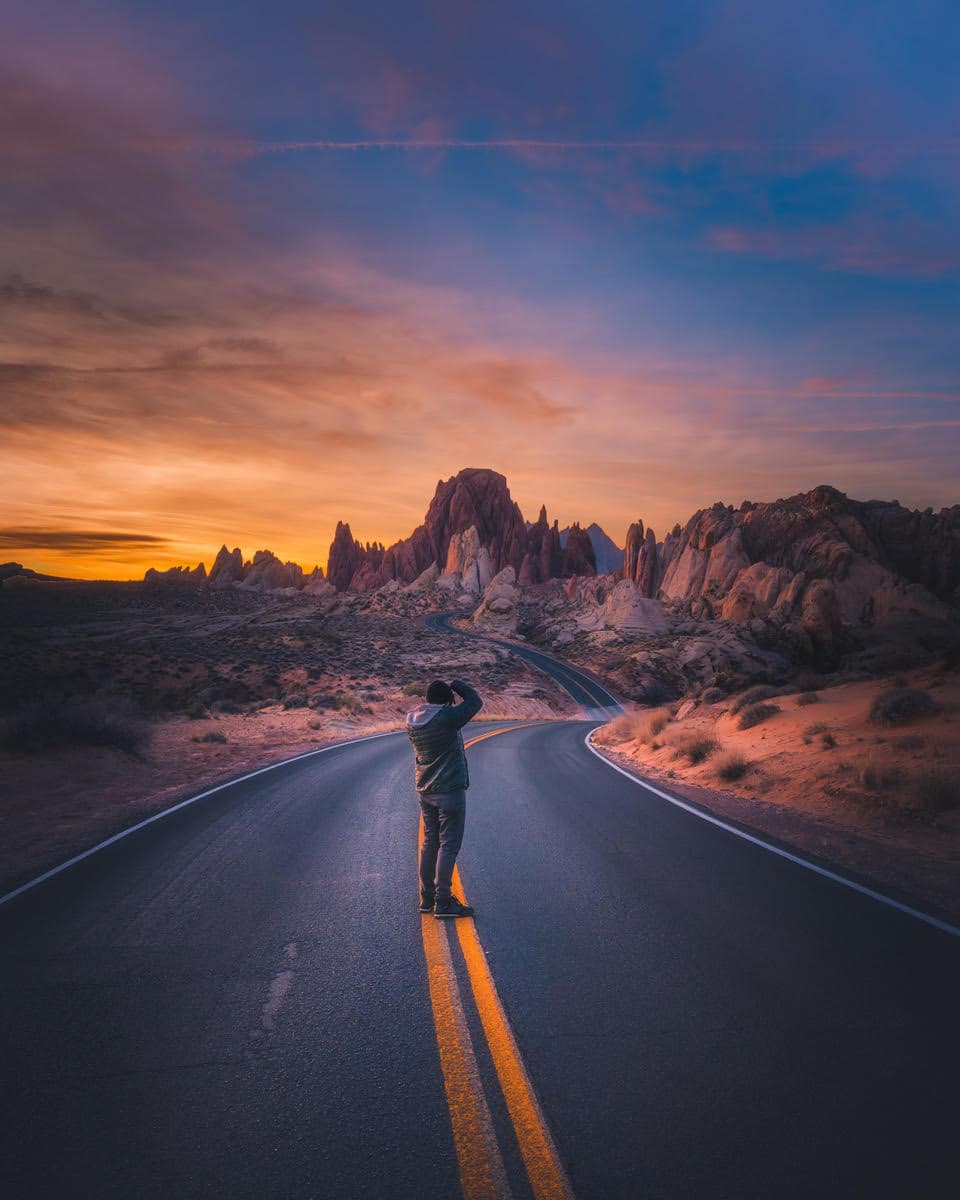 My Modern Met granted permission to use photos by Michael T. Meyers.

Nomadic Adventures of a Man and His Dog Highlight Their Bond

Interview: American Photographer Captures Everyday Life in Cuba, Feels Like He Went Back in Time

Meet the Others: Angus Martin

Meet the Others: Charles Hebert

Protect Your Painting from Moisture, Dirt, and UV Rays with the Best Spray Varnish

For a Versatile Sketching Tool, Choose from the Best Sets of Graphite Sticks

These Are the Best India Inks to Use for Drawing, Hand Lettering, and Calligraphy