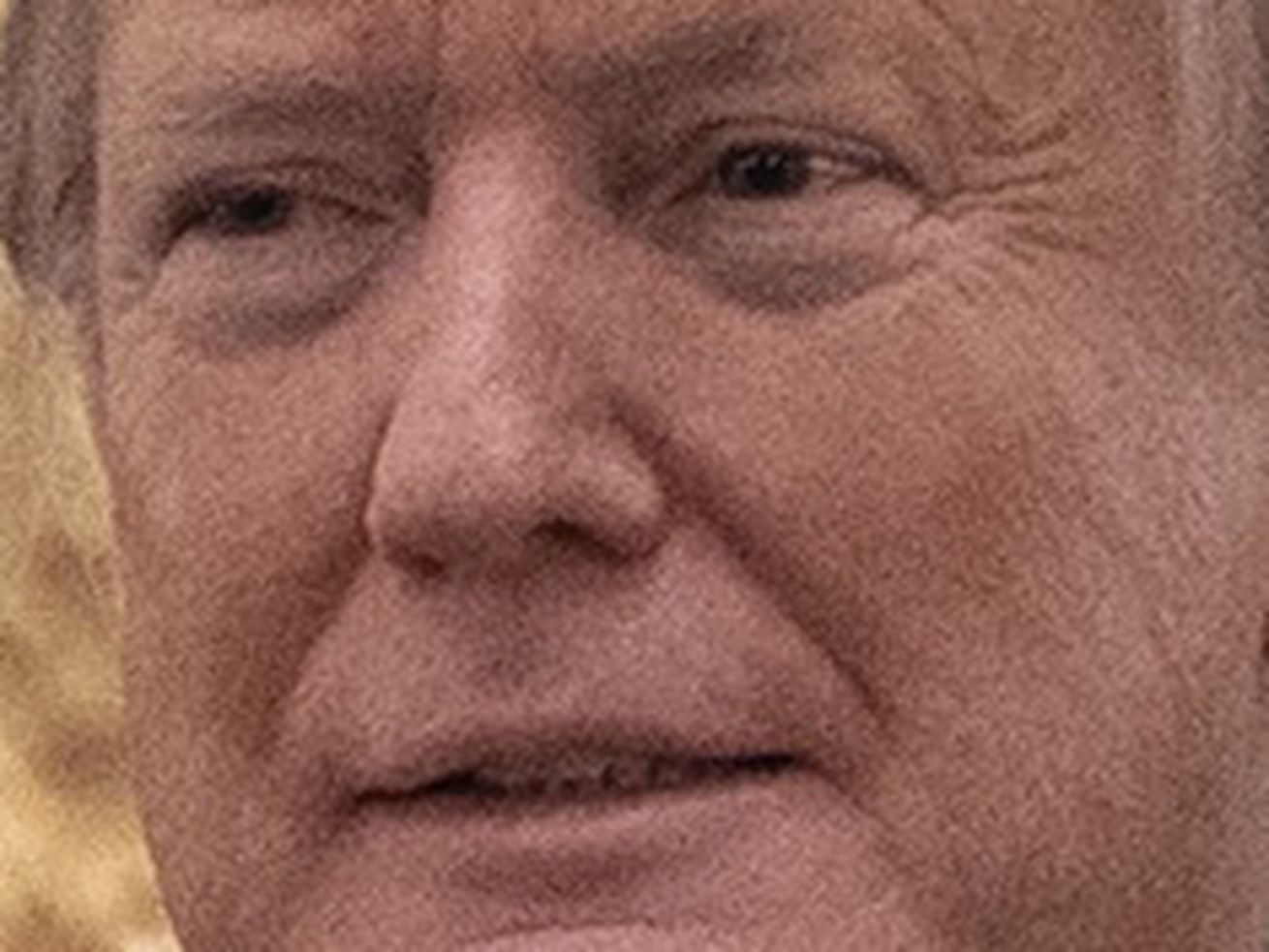 Just as a general rule, you should know the information about a job before you apply for it. That’s like, one of the first things that anyone learns going into the working world. If you didn’t know anything about animal medicine but you rolled up to a veterinary clinic and said, “You guys should let me run this place because I like dogs,” that would be insane. So you’d think that, oh, I dunno, the President of the United States would have to know a little bit about the country before getting hired for the job.

Look, I’m not even talking about BIG things, just something like maybe BASIC GEOGRAPHY, but apparently that’s still too big of an ask for Donald Jennifer Trump. As you may recall, Trump recently said that he wanted to extend his border wall to Colorado, a state that does not sit on the border. And it looks like he still hasn’t studied his maps, because yesterday after the Kansas City Chiefs won the Super Bowl, he tweeted out a big congratulations to the Chiefs and the great state of Kansas.

One small thing though — The Kansas City Chiefs are from Kansas City, Missouri.

He was quick to delete the tweet, probably once his staff saw the error because let’s be honest, there’s no way in hell Don caught the mistake on his own. Good thing screenshots are forever!

I used to think the Kansas City Chiefs played in Kansas. But I was like 12 years old and not the president of the United States.

I’d be willing to wager that the president of the United States can’t find Kansas City or even the state of Missouri on a map. #TrumpIsAnIdiot pic.twitter.com/0fW9k41sqd

Now that everyone is paying attention to Kansas City, it seems people are confused: We’re from MISSOURI. Check our profile pic – It’s our Missouri-shaped patch.

Where is Kansas City? https://t.co/ZiErR17HPa

Trump is going to sign an executive order moving the state boundaries so Kansas City ends up in Kansas and therefore making his tweet correct.

Tomorrow: Trump waves around a map in Oval Office showing that Kansas City is, in fact, in Kansas. pic.twitter.com/e5jb6R7RHf

Wrong state. Best stay out of things you don’t understand, like the Heart of America. pic.twitter.com/wPDWYHgR46