Twitter has apparently been experimenting with a new truth awareness feature, and someone leaked screenshots of it to NBC News. The new feature adds “brightly colored labels directly beneath lies and misinformation posted by politicians and other public figures,” and it looks like this: 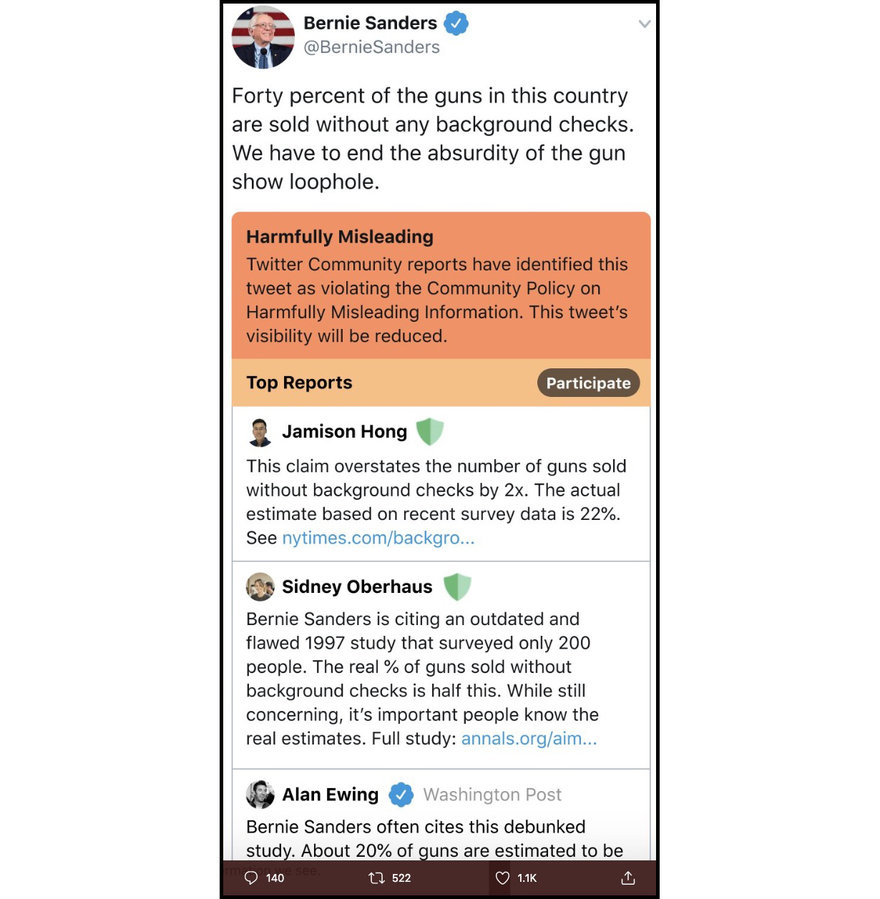 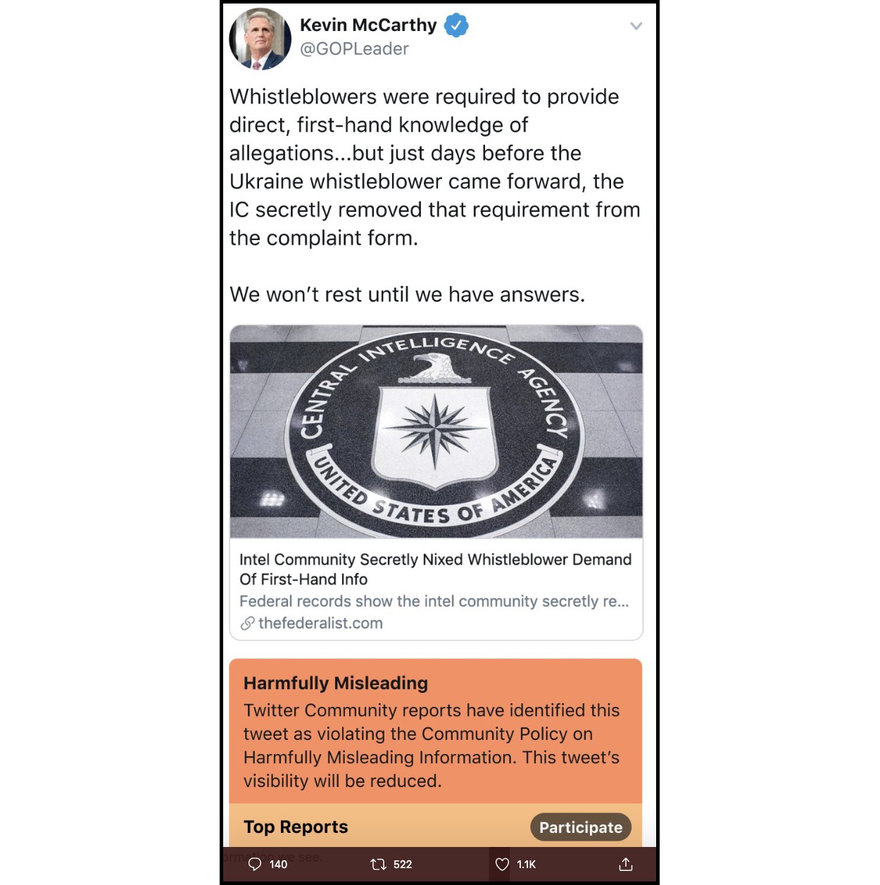 Twitter confirmed that the screenshots and the feature are real, and would rely on user participation to function: “This is a design mock-up for one option that would involve community feedback,” a Twitter spokesperson told NBC.

From a design standpoint, I actually think the entire statement itself should also contain the color. But perhaps that’s moot, as the big question is: Assuming they could get this to actually work, do you think it would actually make any difference? Call me a cynic, but I don’t. I think people will continue to assume that whomever challenges their views is a liar. On top of that, we are all dumber than we think. As a prime example, look at this boogeyman-seeing response to NBC’s Ben Collins, who broke the story:

It’s Official: A Moustache is Better Than a Beard