It is often believed that childhood is one of the funniest and brightest periods in a person’s life. Learning about the world can lead a kid to make some crazy yet hilarious decisions that an adult might not understand at first. Maybe your parents also have some cute and playful story about you doing something funny that they can’t forget about to this day. One of these occurrences happened to this family who has a 3 Y.O. daughter. This little girl is now known to people as the kid who brought her fish to school because she adores her pet so much that she didn’t want to leave it alone at home. The tweet that told this story soon became viral and has put a smile on a lot people’s faces. 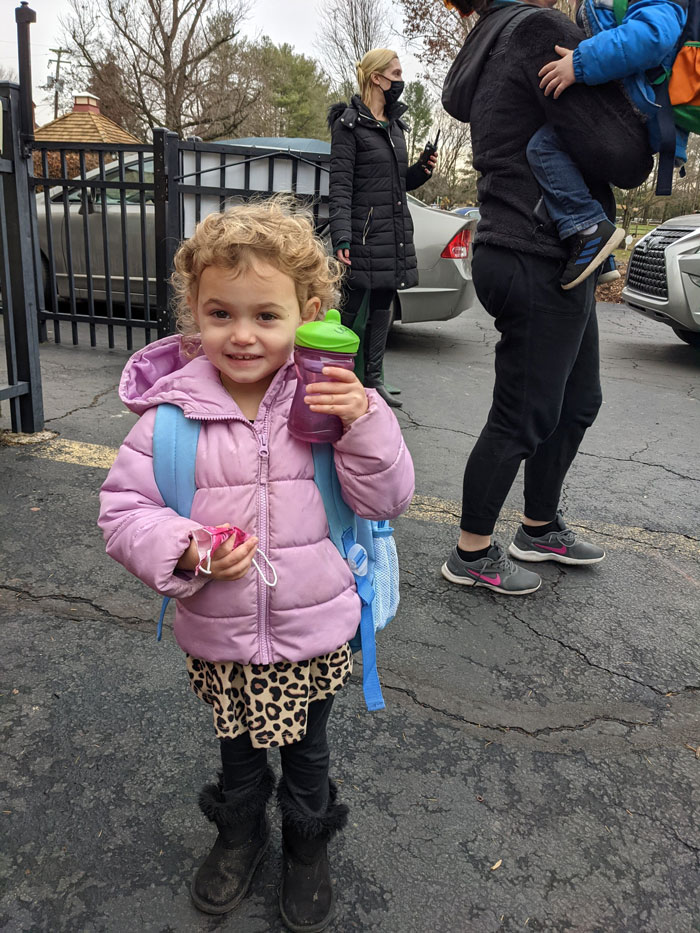 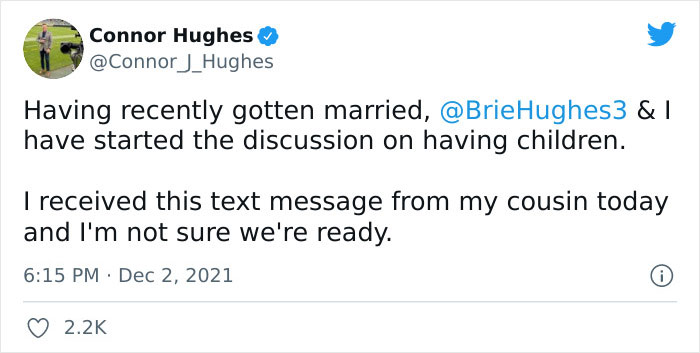 Twitter user @Connor_J_Hughes decided to share some screenshots of the conversation he had with his cousin who has a 3-year-old daughter. The messages stated that the girl took her fish, put it in a sippy cup and later forgot that the pet was there, so she started drinking her water. She was later stopped by her teacher who noticed that there was something in her water. 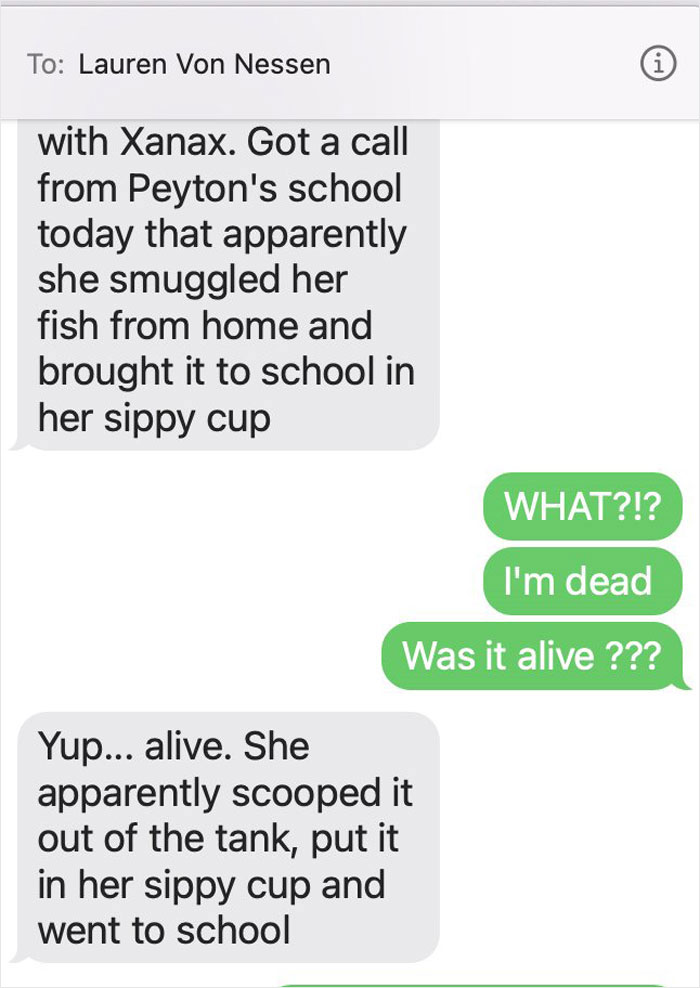 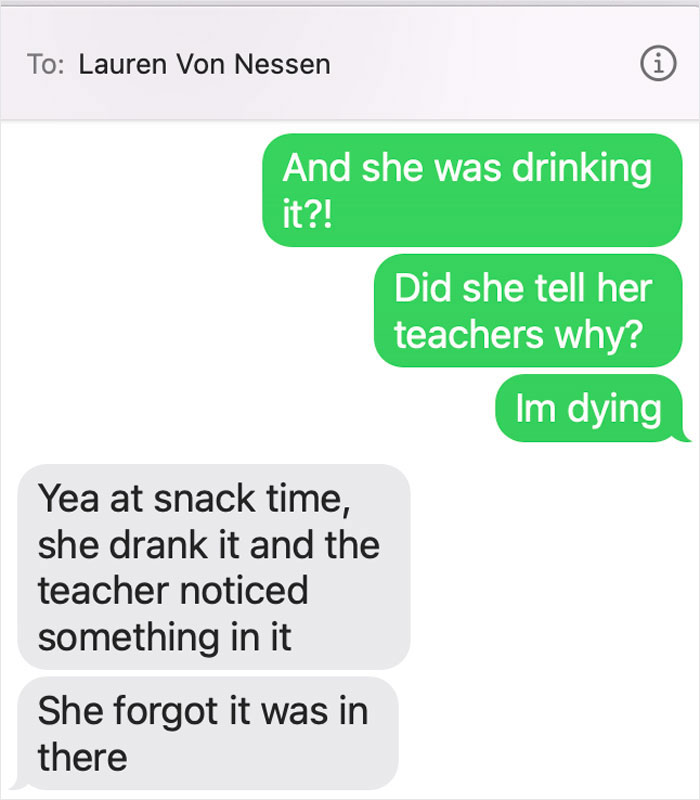 Later it was found out that the little girl decided that she couldn’t leave her pet fish at home because she “loves her so much,” so when no one was looking, she took the fish named Mermaid and put it in her sippy cup that was full of water. The girl whose name is Peyton, being the caring kid that she is, didn’t forget to put some fish food as well. 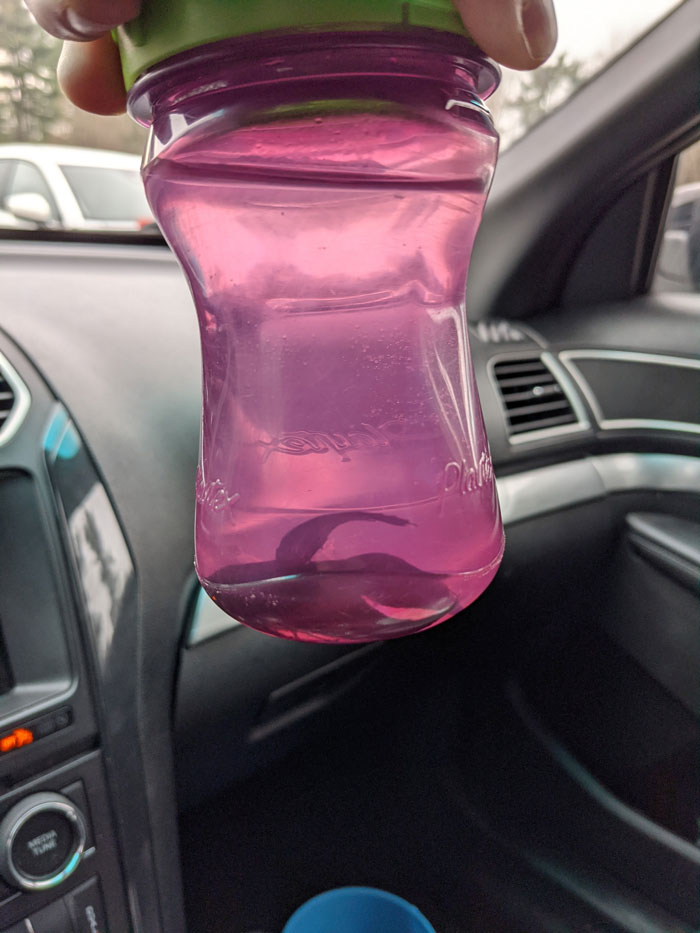 The girl’s mom, Lauren Scanlan, didn’t notice that her daughter had brought the fish with herself to school. Only when asked in an interview, she revealed that before leaving for school, the girl asked her mom not to come into the room when she noticed that there was some fish food spilled on the floor. The woman thought that maybe this was why Peyton looked so suspicious.

As the day went by, suddenly Lauren received a call from the school asking whether the mom knew that her daughter took the fish with her. The teacher explained what happened and how she noticed the fish in Peyton’s cup, who, at that time, forgot that she had her pet friend inside the sippy cup. 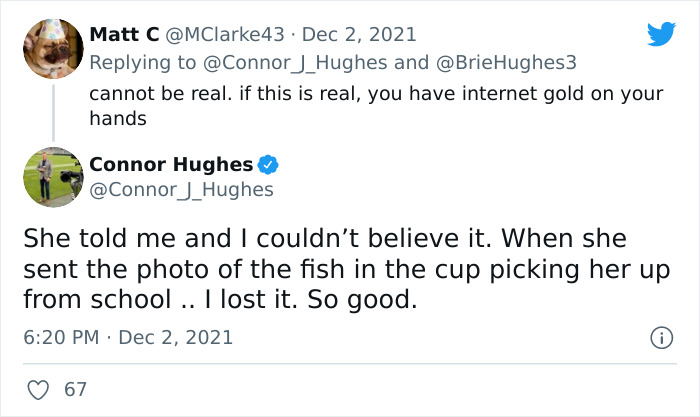 This story soon became viral and encouraged other parents to share funny stories that involved their kids doing weird yet comical things. Some of the users got worried about the pet and even saw this situation as an act of animal cruelty. However, it was later confirmed that Mermaid was okay and her tank was “updated” so that a similar situation wouldn’t happen again.

What is your opinion about this situation? Do you also have a similar story to share? Don’t forget to leave your thoughts in the comments down below! 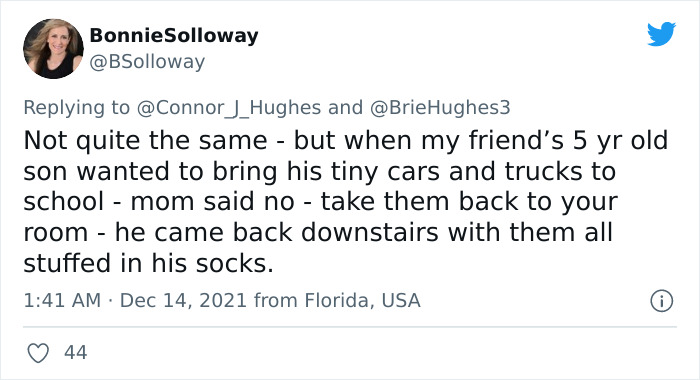 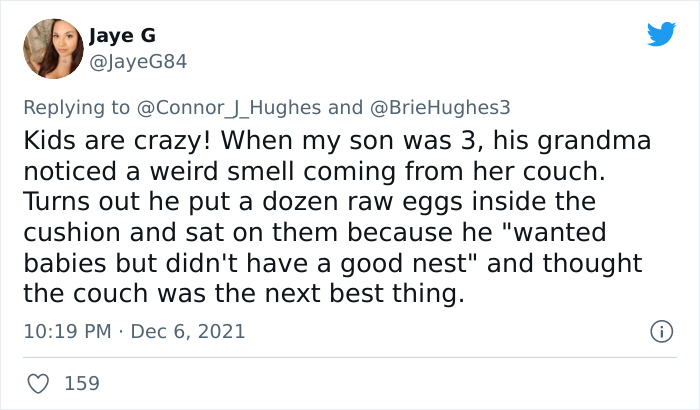 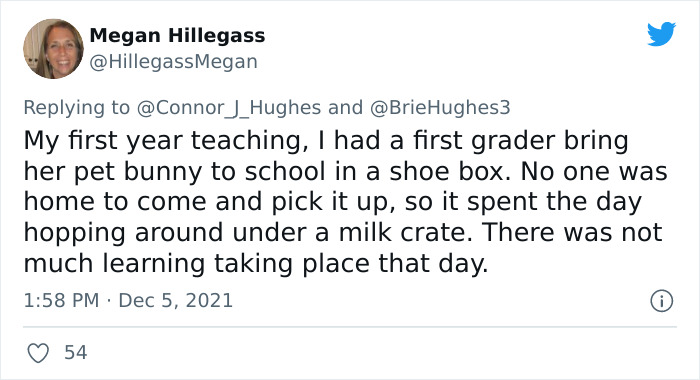 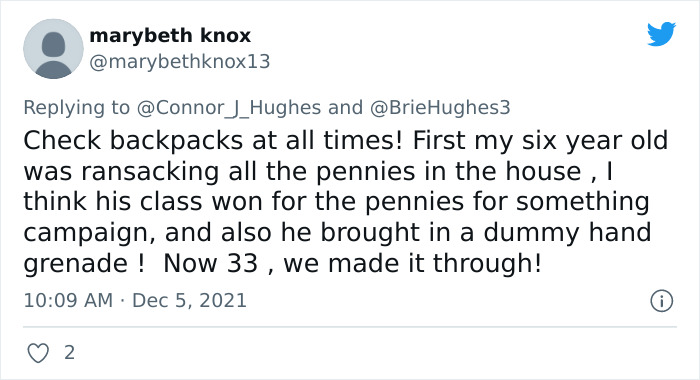 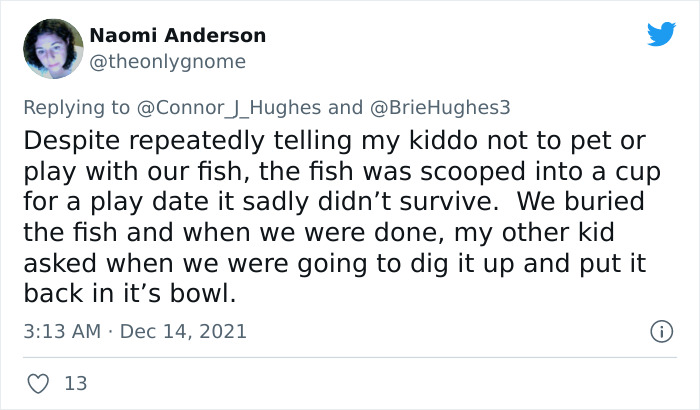 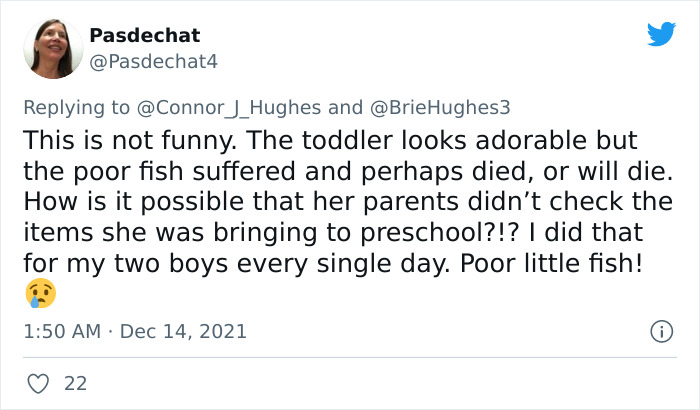 The post Twitter Users Amused By This Story About 3 Y.O. Girl Who Takes Her Pet To School In A Sippy Cup Without Her Parents Realizing It first appeared on Bored Panda.