When you put all of your effort into making something work, the last thing you want is for it to catch fire and dissipate. Especially when the ember is ignited by the one thing you would have done anything for.

In real-life settings, this can take multiple forms, but one of the most common and devastating is catching your partner cheating. The heartbreak, the shards of fond memories and all that could have been piercing each part of you, it’s inexcusable.

However, sometimes this leads to new discoveries, new friendships, and a better understanding of one’s self. In the story we’ll delve into today, two women who’d been led to believe their man was theirs alone, decided to join forces and go on a holiday together, leaving the cheating bastard behind.

Before we dive in, I’d like to humbly ask you to upvote the story and follow the author, as it motivates them (aka me) to write more and write better! Aight, let’s go!

Two women, Faith Bistline and Emely Ortiz, took a trip of a lifetime to Costa Rica after finding out that they both had unknowingly been dating the same man 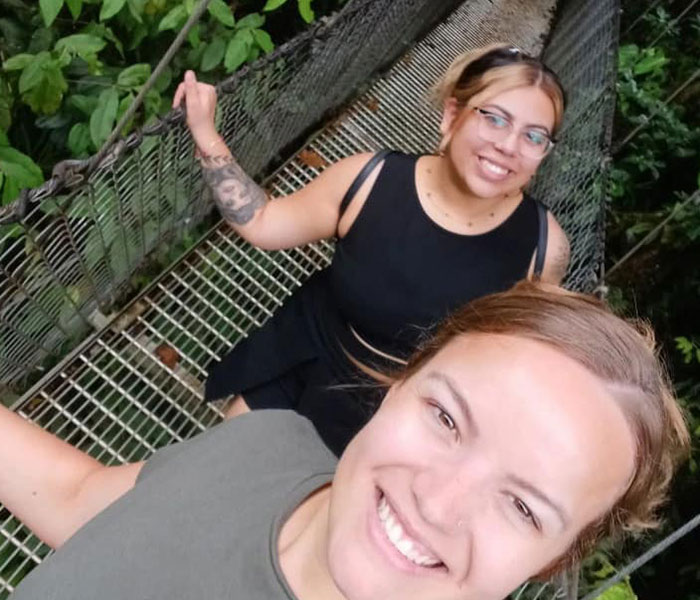 The one thing people want more than anything is to inflict revenge upon someone who’s hurt them, to become the bad karma out for vengeance. Yet, the best revenge is rarely one that leads to an assault charge, leaving you with a criminal record and solving nothing.

Instead, continue living your best life, just as Faith Bistline and Emely Ortiz did after finding out their boyfriend was lying to the two of them. Three weeks before Faith and the one that shall not be named were due to travel to Costa Rica for her 30th birthday, she received a very concerning message.

Three weeks before Faith and her then-boyfriend were to leave for Costa Rica to celebrate her birthday, she received an unnerving text from a stranger 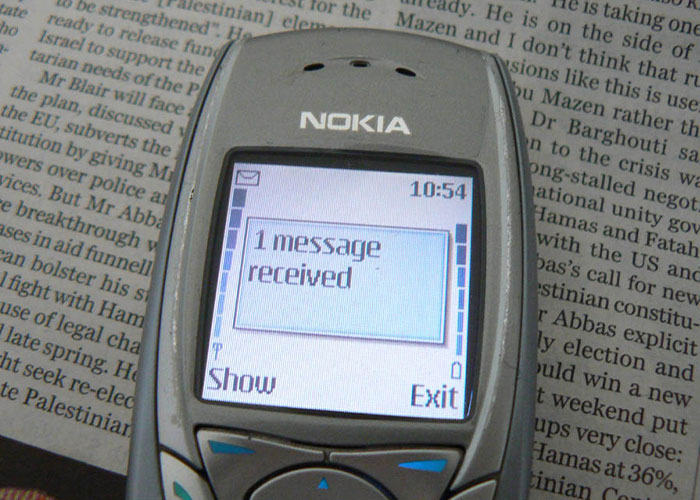 “Is he your boyfriend?” the message asked, referring to a photo of Faith and her then-boyfriend of 18 months. “Because he’s been dating my friend for the past 10 months.” Cue the 5 stages of grief: denial, anger, bargaining, depression, and acceptance.

At first, Faith was skeptical. There was no way her boyfriend was unfaithful in this kind of way; not even an isolated cheating incident, but a full-fledged relationship? So she took a screenshot of the message and decided to ask the boy about it, fully expecting it to be a misunderstanding. But instead of explaining, he left her on ‘read.’ 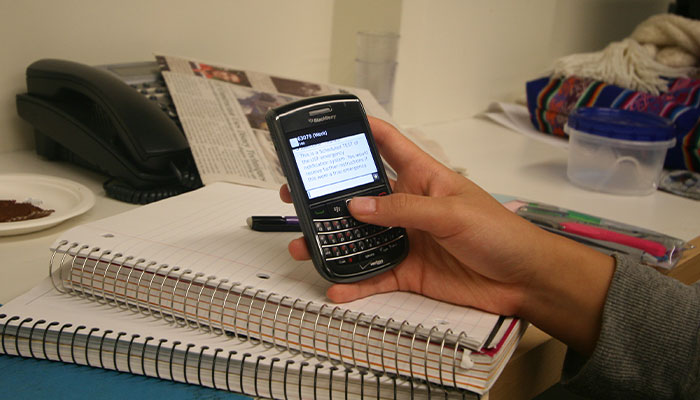 Soon after, Faith received a text from the other woman, named Emely Ortiz. She had been dating the same man for nearly a year, fully believing they were exclusive. “I just want to know how long you guys have been dating for,” the 22-year-old asked. “Did he ever mention me to you or you had no clue?”

Faith replied: “I had no idea. This is sorta freaking me out. We’ve been dating for almost a year and a half. I’m trying to give him the opportunity to explain himself to me but he’s not responding to me right now.” They had to be 100% certain that they hadn’t entered The Twilight Zone and were actually dealing with a serial cheater.

Faith didn’t want to believe what she was seeing, so she asked the boy to explain himself, in response to which he decided to leave her on ‘read’ for 2 days 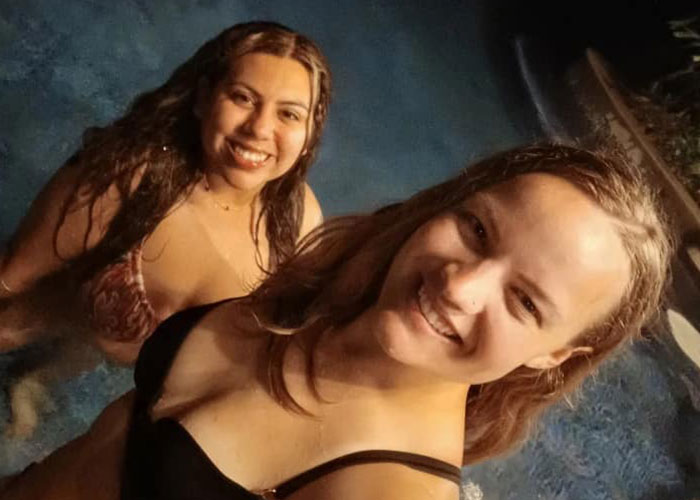 The women learned that both of them work in healthcare and live in Las Vegas, just as their inadvertently shared boyfriend did. Faith, who is a nurse, began dating the man in April 2021 after meeting a year before through shared friends. Emely and the man met at the clinic where she works as a medical assistant while he had his residency. He asked her out on a date in October 2021, giving her no indication that he was already taken.

They even discussed where they placed their toothbrushes when they stayed over at his place, the gray robe he wore, and how he’d met both of their families. Needless to say, the realization that this was real and very much true was crushing for both of them. The person they put their trust in had been a deceitful Crab Under Night’s Table (there’s a secret word hidden within the capital letters).

Emely then got in contact with Faith and the two shared pictures and details of the man’s apartment to be 100% certain it was the same guy. Sadly, it was 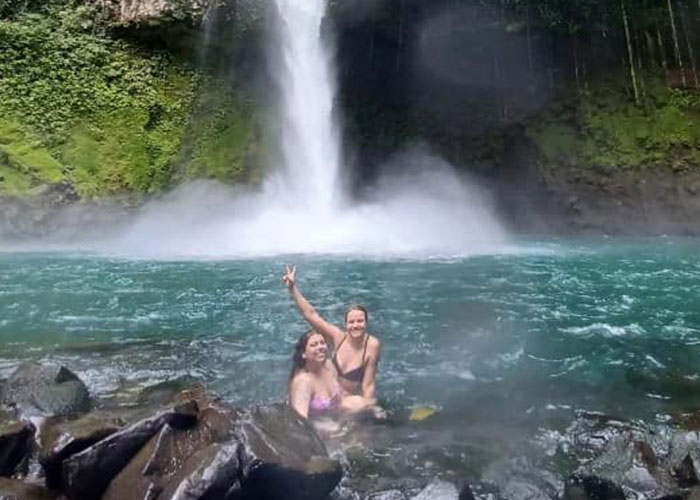 When the boy finally decided to come back to life and respond to the messages, he was far from remorseful. “The first thing he said was, ‘So I guess I have a little bit of explaining to do.’ And then he put this little, like, half-laugh emoji,” Faith told The Washington Post. “That really rubbed me the wrong way. I’m like, ‘Is this funny to you?’”

Meanwhile, Emely did not wait for a response. She went straight to his house and waited for the man to show up. Hours later, there was still no sign of him. Maybe he crawled back into the hellhole he came out of. She went back to his apartment the next evening, finding him there.

When the man finally responded to both of them, he didn’t seem to take it seriously, treating it all as a joke. Needless to say, he was dumped by both women 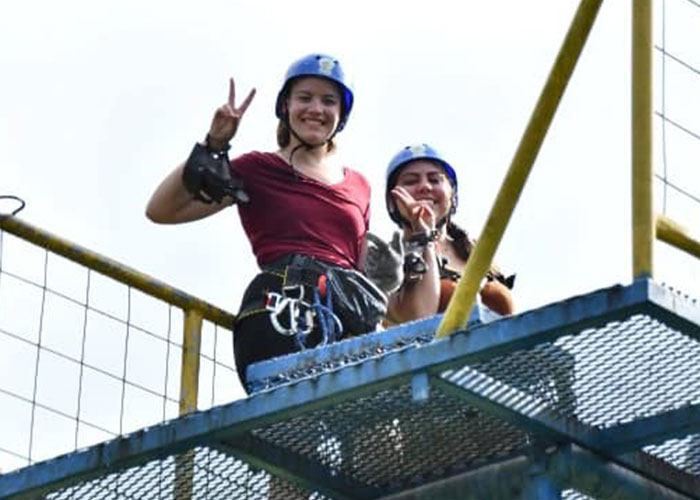 “I confronted him,” she shared. “He said, ‘What are you talking about? Are you crazy?’ And then I pulled up the messages, and he was like, ‘Oh… yeah…’” When he apologized, he told her: “I never should have let it get out of hand.” Maybe you should have never cheated to begin with, bruh.

Needless to say, Faith and Emely dumped the useless sack of sweaty socks, aka the boyfriend, and started their journey toward healing. Yet, Faith remembered the upcoming holiday to Costa Rica, which she was supposed to share with the boy. She’d paid for it all and didn’t want it to go to waste just because of the situation.

Now that the trip to Costa Rica was coming up, Faith was lost, questioning what she should do. An idea hit her, and she asked Emely to join her so they could heal together 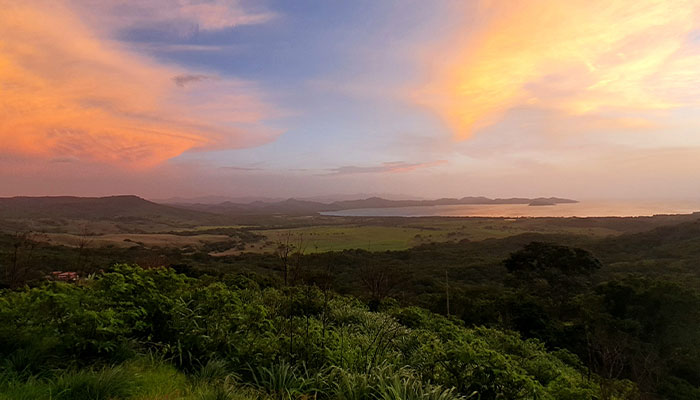 “I didn’t want to go alone,” Faith explained. “I was thinking it would probably help us both to go on a trip like this. We deserve this after what we’ve gone through.” Emely admitted that she was a bit hesitant to accept the invite. “At first I was like, ‘this girl is crazy,’” she said. “But I just thought, it might be good for us to heal together because we’re the only two people who know what we went through.”

Emely agreed and the pair went on a 4-day adventure, enjoying the jungle and supporting one another through a very difficult time 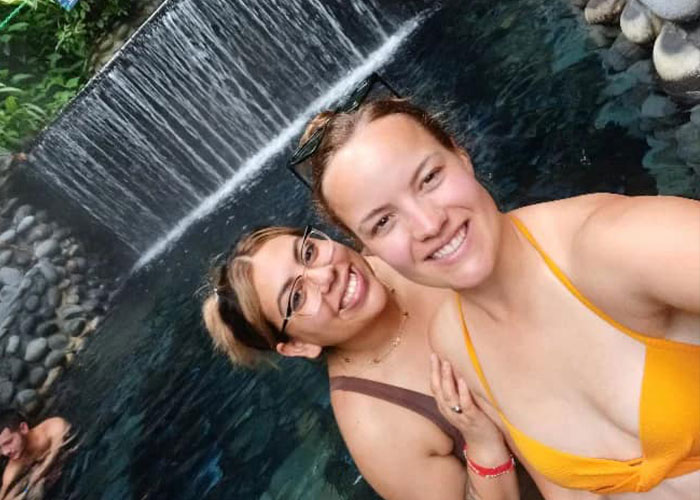 The pair spent four days exploring the jungle and waterfalls, as well as learning more about one another, working through their breakups together.

In a Facebook post detailing the whole experience, Faith expressed her gratitude and appreciation for Emely: “We had the best time and were able to help each other process what tf had just happened to us.”

“We had the best time,” Faith wrote in a Facebook post. “To top it off, this girl set up a birthday surprise for me on the last day. Women rock!” 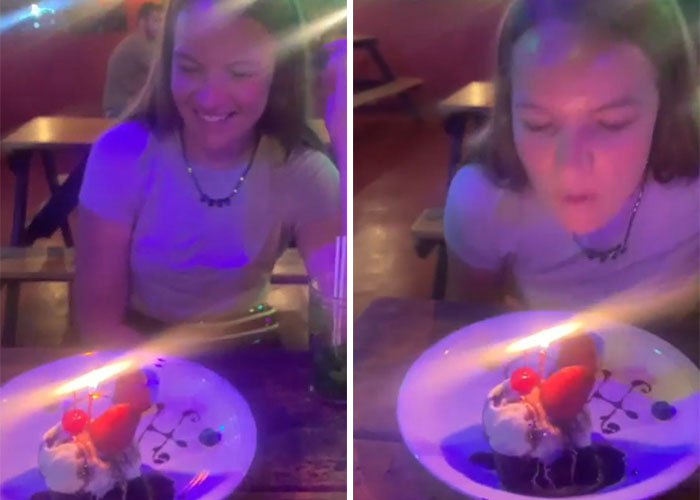 “To top it off, this girl set up a birthday surprise for me on the last day and had everyone in the restaurant singing happy birthday to me. I can’t say a man has ever done something like that for me before. Women rock!” she continued, ending the post with: “Love you Emely! Thank you for trusting me enough to travel with me.”

A month has passed since their trip and they are still good friends. We wish them all the best and hope that they never have to deal with cheating scumbags again 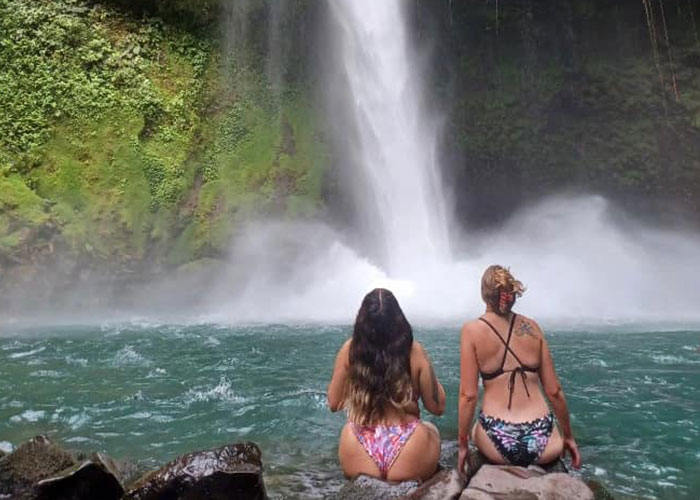 Now, one month later, the two are good friends. It seems like the situation was full of happy endings: they got rid of a trash boyfriend, made new friends, and had a fantastic adventure! It also works as a lesson for the women and the rest of us reading the story. “Always listen to your intuition,” Emely advised.

We wish the ladies all the best for the future and hope that they both find their perfect match, when they’re ready! Let us know your thoughts on the story and maybe share some good revenge stories—we like those around these parts—and I shall wish you a good one!

People are praising the two women, calling this a prime example of girl power. Let us know your thoughts in the comments below, and don’t forget to upvote! 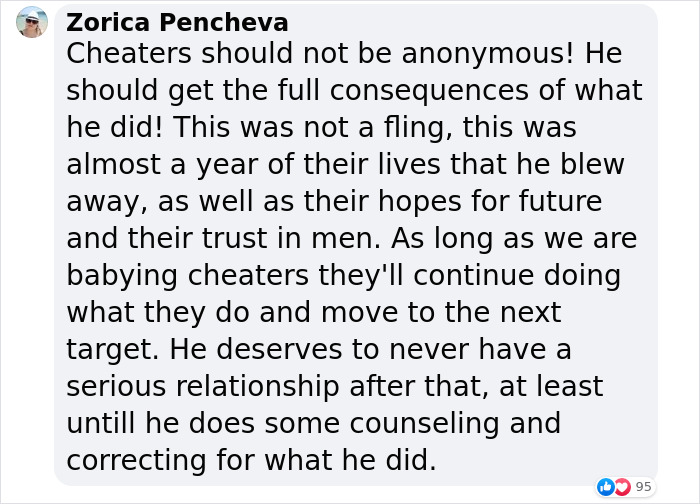 The post Two Women Learned They Were Dating The Same Man, Dumped Him And Went On Vacation first appeared on Bored Panda.