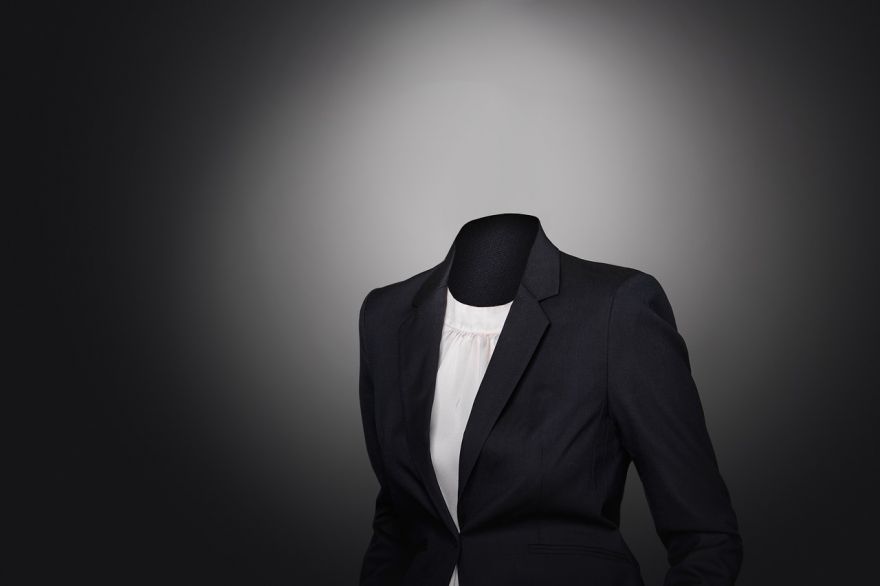 Men usually get away with wearing the same thing everyday. People would just assume that men are just so busy with everything that they don’t have time to be thinking about what they have to wear. It is not the same case with women, however. Women who would wear the same clothes everyday would be labeled, “boring”, “unfeminine”, and “unstylish.” But is it really true?

In order to test this notion, Fast Company invited their Editor-in-Chief Stephanie Mehta, and Associate Editor Lara Sorokanich to participate in an experiment: the women would be wearing a “uniform” of their own choice for a number of weeks — two weeks for Stephanie, and six weeks for Lara.

We asked them to observe how they felt as they got ready in the morning and went about their day. We also asked them not to tell their colleagues about this experiment, and note how people organically reacted to them wearing the same thing every day.

The most surprising thing about this experiment was other people’s reactions to the uniform–or rather, their lack of reaction. Stephanie believes her outfit was so inconspicuous–perhaps even bland–that people did not seem to remember what she wore from one day to the next. In Lara’s case, it took five weeks for anybody to comment on her outfit choices, and even then, a colleague simply observed that she had been ‘wearing a lot of black lately.’ “None of my coworkers even noticed,” Lara says. “It was really instructive. We assume that other people are paying attention to what we are wearing when they are all really more focused on their own lives.”

Rating Two Women Were Asked to Wear the Same Thing Every Single Day, and This Happened is 5.0 / 5 Votes: 2
Please wait...
Loading...
Related articles