One of today’s most sought-after and closely watched image makers has new gallery representation. Photographer Tyler Mitchell, who is best known for his September 2018 cover shoot of Beyoncé for Vogue magazine, is now represented by New York’s Jack Shainman Gallery.

In an email to ARTnews, Jack Shainman, the gallery’s founder, said of Mitchell, “His work embodies a new visual language for Black life in contemporary America, one that is joyous and carefree, responding to a gap too often existing in our image-led culture.”

Mitchell’s star has been on the rise in the art world over the past two years. His first institutional solo show, titled “I Can Make You Feel Good,” opened in 2019 at the Fotografiemuseum in Amsterdam and then traveled to New York, where it was staged at the International Center of Photography’s new location in the Lower East Side and has been extended until the end of the year. That same year, the Beyoncé portrait that appeared in Vogue was acquired by the Smithsonian’s National Portrait Gallery.

He was also featured in Antwaun Sargent’s important photo book The New Black Vanguard: Photography Between Art and Fashion, which was published by Aperture last October. “In these images shot with what [Mitchell] characterizes as ‘an honest gaze,’ his subjects are free from the insult of racism and discrimination and often engage in mundane activity,” Sargent wrote of Mitchell.

Most recently, Mitchell was named a recipient of the Gordon Parks Fellowship, which will result in a solo show of new works at the late photographer’s foundation in Upstate New York next spring.

Shainman described Mitchell as “a natural fit” within the gallery’s program, which places an emphasis on Black, African, and African disaporic artists, and includes Kerry James Marshall, Gordon Parks, and Carrie Mae Weems, all of whom are important influences to Mitchell, on its roster. At 25, Mitchell is the youngest artist in the gallery’s stable.

“In my days learning photography at NYU under Deborah Willis, I discovered the vast diversity and dynamism of Black artists and photographers, many of whom … are represented by Jack Shainman Gallery,” Mitchell told ARTnews in an email. “These deeply thoughtful artists have punctuated my own education and are a continuous source of inspiration within my work.” 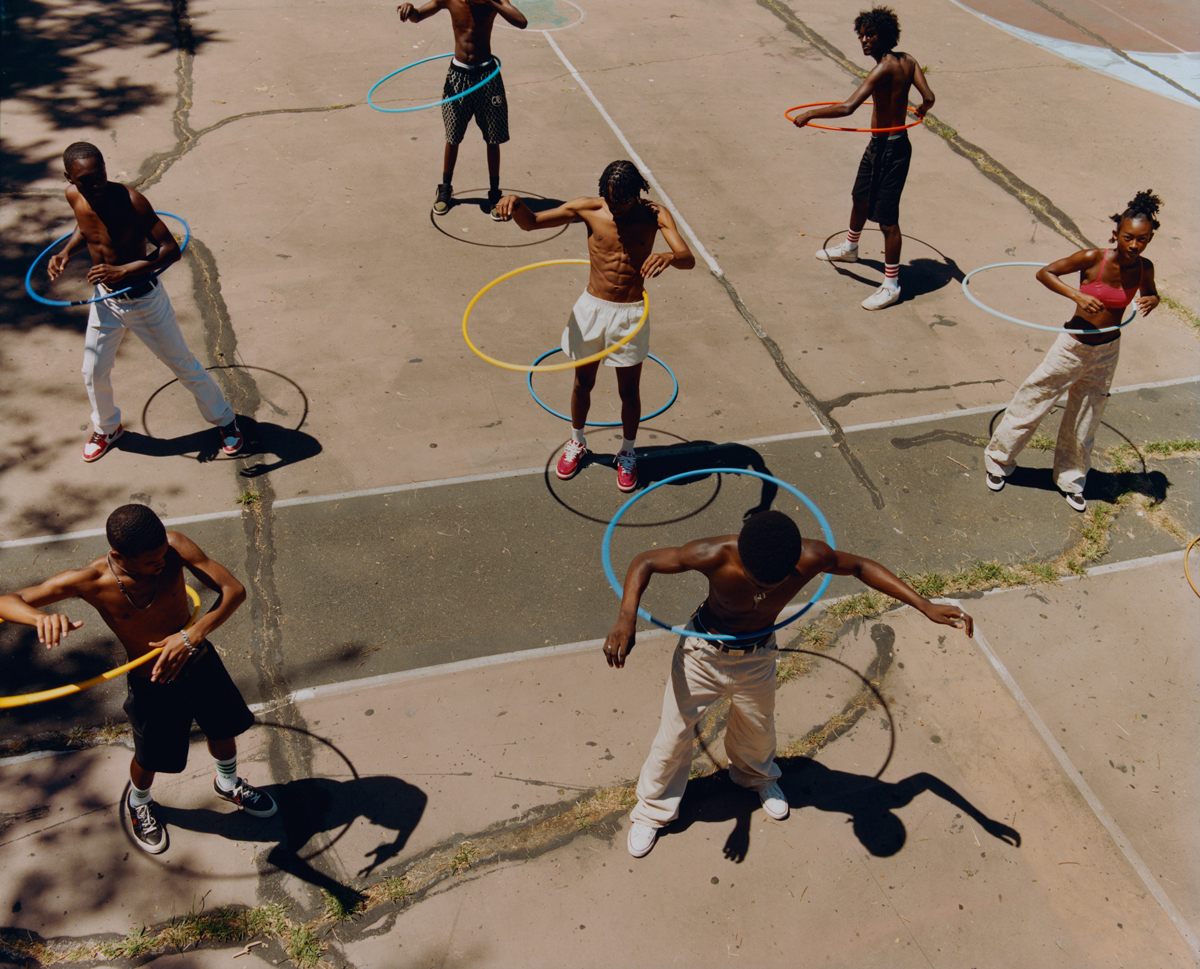 Mitchell’s first collaboration with Jack Shainman is through a virtual exhibition, titled “Black Joy,” that launches on the gallery’s website today, and will include work by Marshall, Parks, and Weems, as well as Nina Chanel Abney, Barkley L. Hendricks, Malick Sidibé, Radcliffe Bailey, Odili Donald Odita, and Paul Anthony Smith.

He will also be featured in the gallery’s online viewing room for the virtual edition of Frieze London next month, which Shainman said will explore “constructed documentary images, featuring works that may look like photojournalism at first, but are in reality staged images.”

Mitchell will have his first solo show at the gallery next year. Though he didn’t provide specifics about what will go on view, the artist said, “I’m excited about this first opportunity to present work which centers Black joy. This show marks the next step in my exploration of the infinite possibilities of my work, my craft, and my imagination.”

The Best Precut Mat Boards for Seamlessly Displaying Your Artwork

Frieze New York Dramatically Slims Down, Relocates to the Shed for 2021 Fair