When Spanish explorers first arrived in Mexico in the early 16th century and made contact with the Aztecs, they were taken aback by the culture’s grisly rituals and the constant bloodshed. The Aztec people believed in the continual need for regular offering of human blood to keep their deities appeased, and to meet this need, the Aztecs sacrificed thousands of people. To obtain victims for sacrifice, the Aztecs frequently waged war with other tribes, and captured victims alive for use in ritual execution and offerings to the gods. 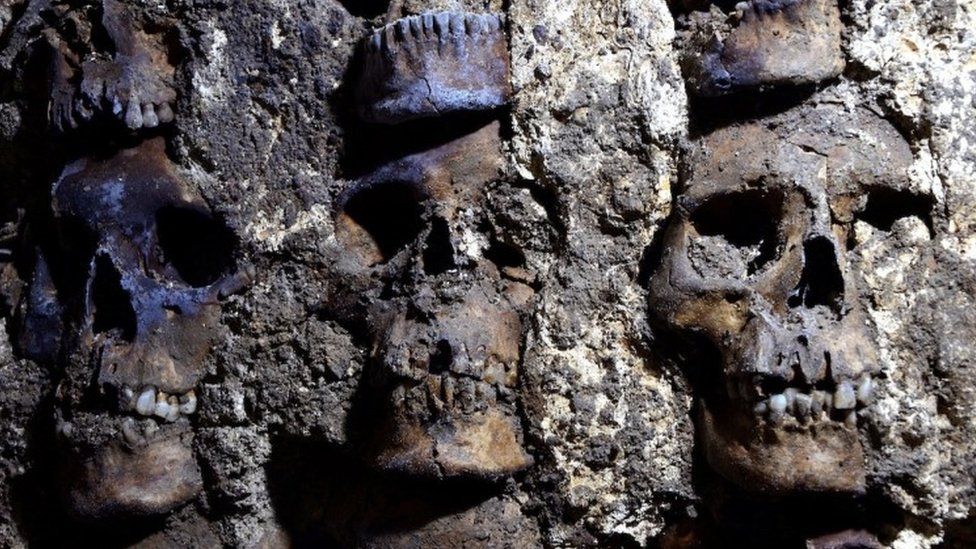