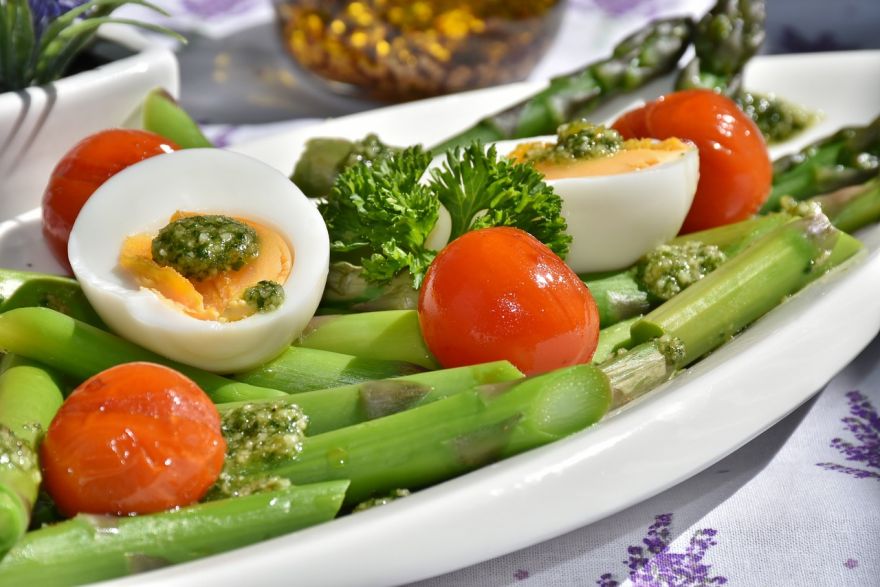 The West’s high consumption and dairy produce if fueling global warming, according to a major report on land use and climate change. However, scientists and officials did not state explicitly that everyone should become a vegetarian. They only said that more people could be fed using less land if people cut down on eating meat.

The document, prepared by 107 scientists for the UN’s Intergovernmental Panel on Climate Change (IPCC), says that if land is used more effectively, it can store more of the carbon emitted by humans.

It was finalised following discussions held here in Geneva, Switzerland.

“We’re not telling people to stop eating meat. In some places people have no other choice. But it’s obvious that in the West we’re eating far too much,” said Prof Pete Smith, an environmental scientist from Aberdeen University, UK.

The report calls for vigorous action to halt soil damage and desertification – both of which contribute to climate change.

More details of the study at BBC.