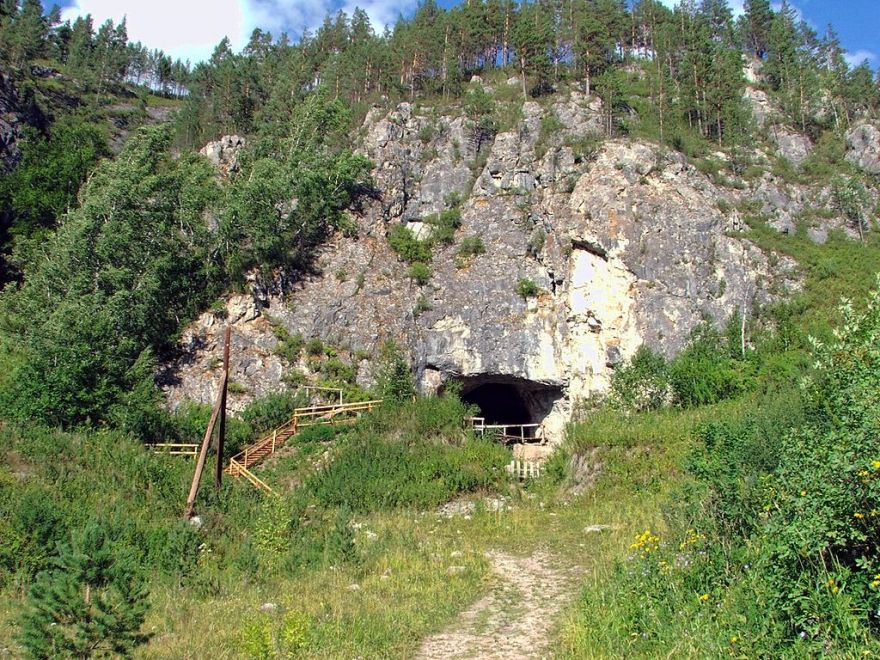 Much mystery still surrounds Denisova cave, where bone fragments from a hominin whom archaeologists called Denny were found. From that finding, they gleaned that Neanderthals and Denisovans had mingled, interacted, and interbred to produce mixed offspring. There is a possibility that the site was not only a place where these two groups converged but a whole host of other humans including modern humans.

In the cave’s younger deposits, archaeologists have uncovered tools and jewellery sculpted from the bones and teeth of deer and other animals that resemble artefacts associated with the first H. sapiens to reach Europe, during a period known as the Initial Upper Palaeolithic, which began roughly 50,000 years ago. The Russian archaeologists who led the cave’s excavation have proposed that the tools and jewellery were made by Denisovans and suggest that the group had the capacity for symbolic thinking. But archaeologists in the West tend to favour the idea that the artefacts were made by early modern humans, whose remains have been found at another Siberian site, Ust’-Ishim7, and date to the Initial Upper Palaeolithic.

It might take further digging and excavating before we uncover much of what lies in the cave but one thing is for certain, we have a treasure trove rich with information about the links in human history, different groups interaction with one another, and how those interactions turned out for each of their groups.