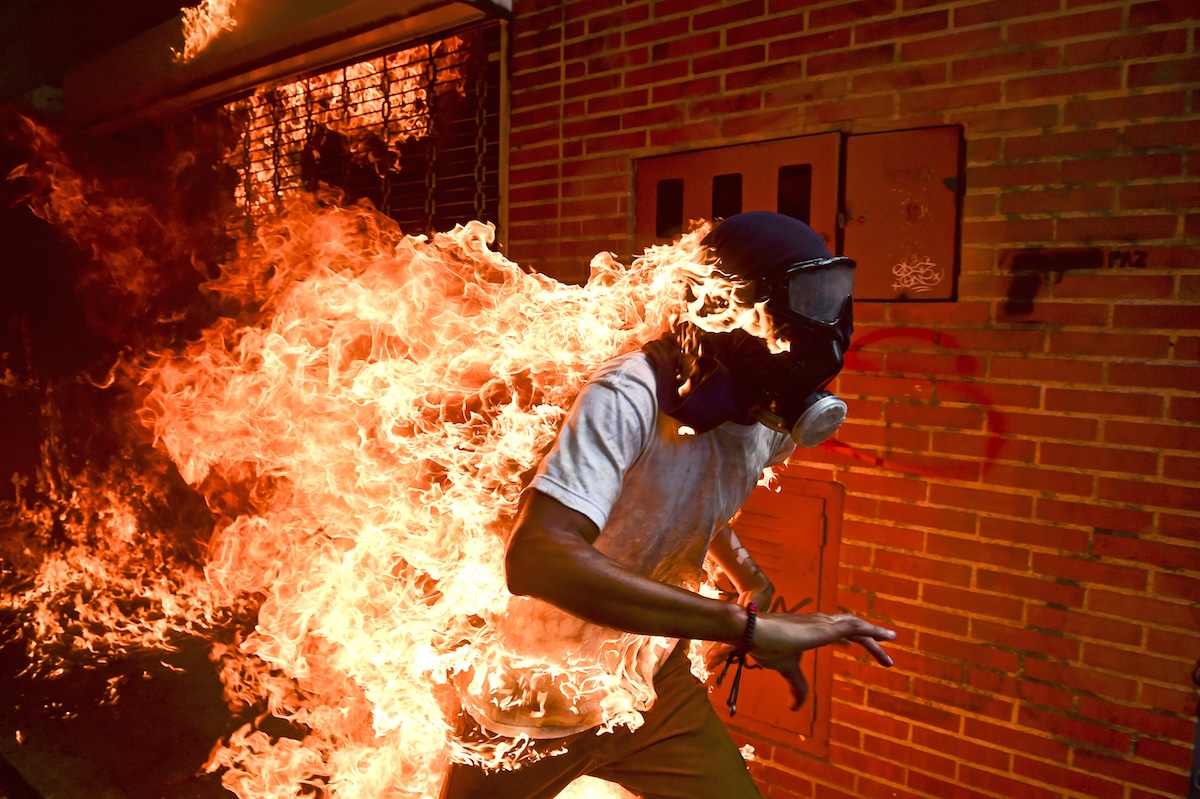 The 61st World Press Photo Contest has recently announced the winning image of their 2018 competition. Since 1955, the organization has recognized the best in international photojournalism, and their selections are always incredible; they are often hard to look at for very long, as the scenes depict dire situations and humanity at its breaking point. But, these images illuminate the stories that need to be told.

The chosen World Press Photo of the Year always makes a lasting impression. The 2017 winner was certainly one that’s hard to forget; the controversial image was captured during the assassination of the Russian ambassador to Turkey. For 2018, the champion image is just as heart-wrenching; photographer Ronaldo Schemidt shot Venezuela Crisis, a jaw-dropping scene featuring a man named José Víctor Salazar Balza on fire during violent clashes with riot police in the South American country. He survived the incident with first and second-degree burns.

Of the winning image, the judges complimented the image on both its technical abilities as well as the feeling it evokes. Magdalena Herrera, the chair of the jury, remarked, “It’s a classical photo, but it has an instantaneous energy and dynamic. The colours, the movement, and it’s very well composed, it has strength. I got an instantaneous emotion…”

In addition to selecting the World Press Photo of the Year, there are also eight category winners ranging from Nature to People to Sports. (Schemidt also took home the first prize for the Spot News category.) Check out the rest of the winners below, and then take a look back at the nominees for the World Press Photo of the Year 2018 that were announced earlier in the year.

See some of the best photojournalism around the globe, as picked by the World Press Photo Contest. 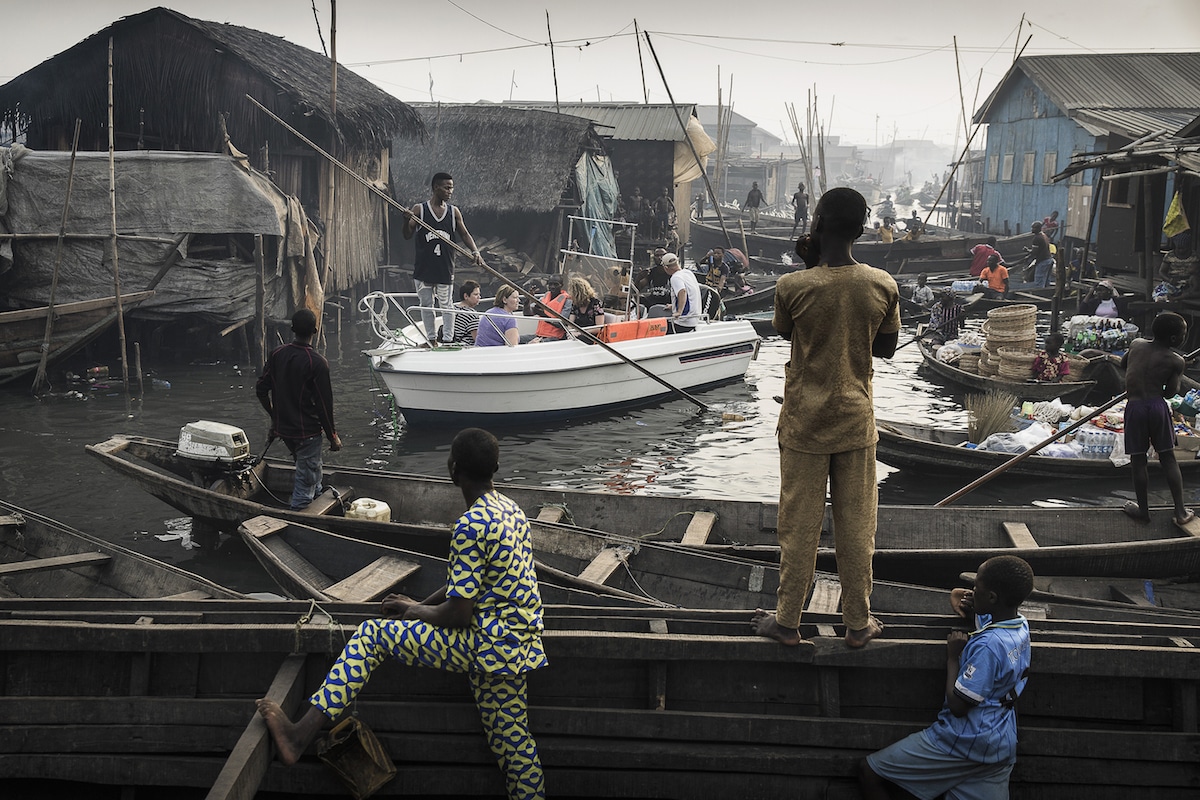 Contemporary Issues First Prize Winner
” Lagos Waterfronts under Threat” © Jesco Denzel, laif
A boat with tourists from Lagos Marina is steered through the canals of the Makoko community—an ancient fishing village that has grown into an enormous informal settlement—on the shores of Lagos Lagoon, Lagos, Nigeria. 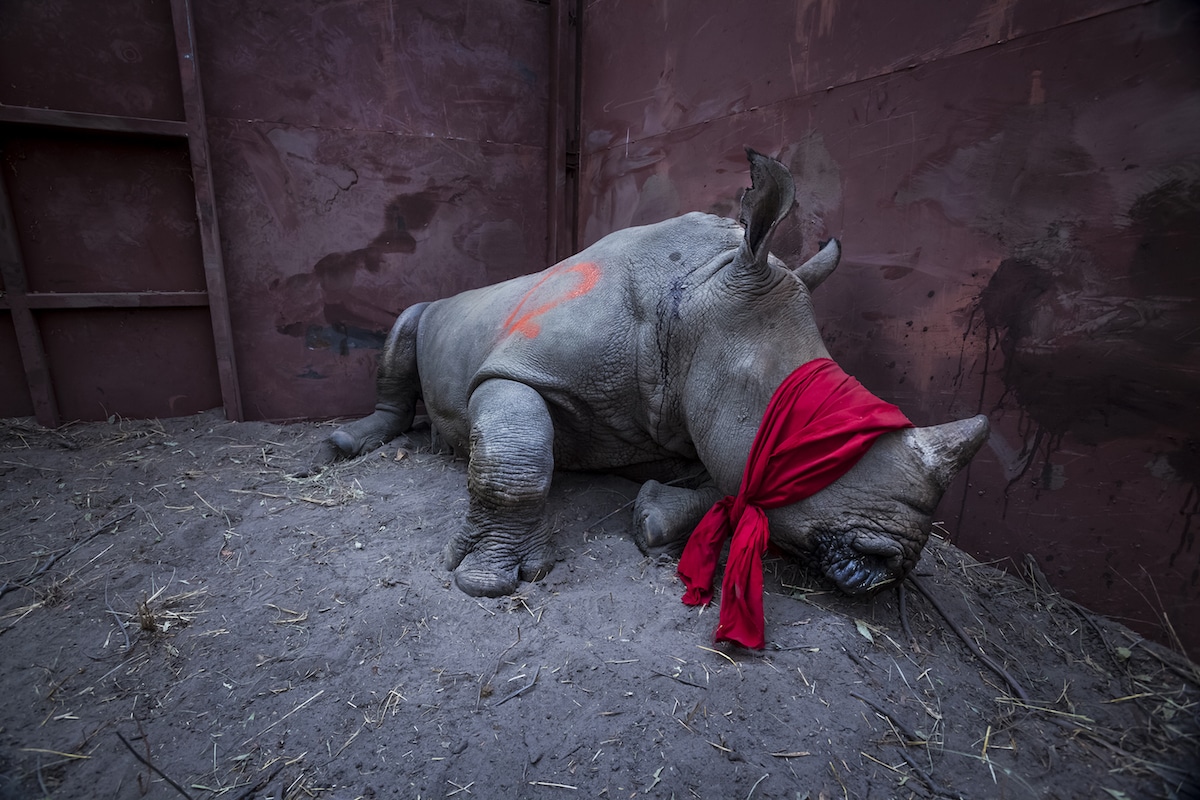 Environment First Prize Winner
“Waiting For Freedom” © Neil Aldridge
A young southern white rhinoceros, drugged and blindfolded, is about to be released into the wild in Okavango Delta, Botswana, after its relocation from South Africa for protection from poachers. 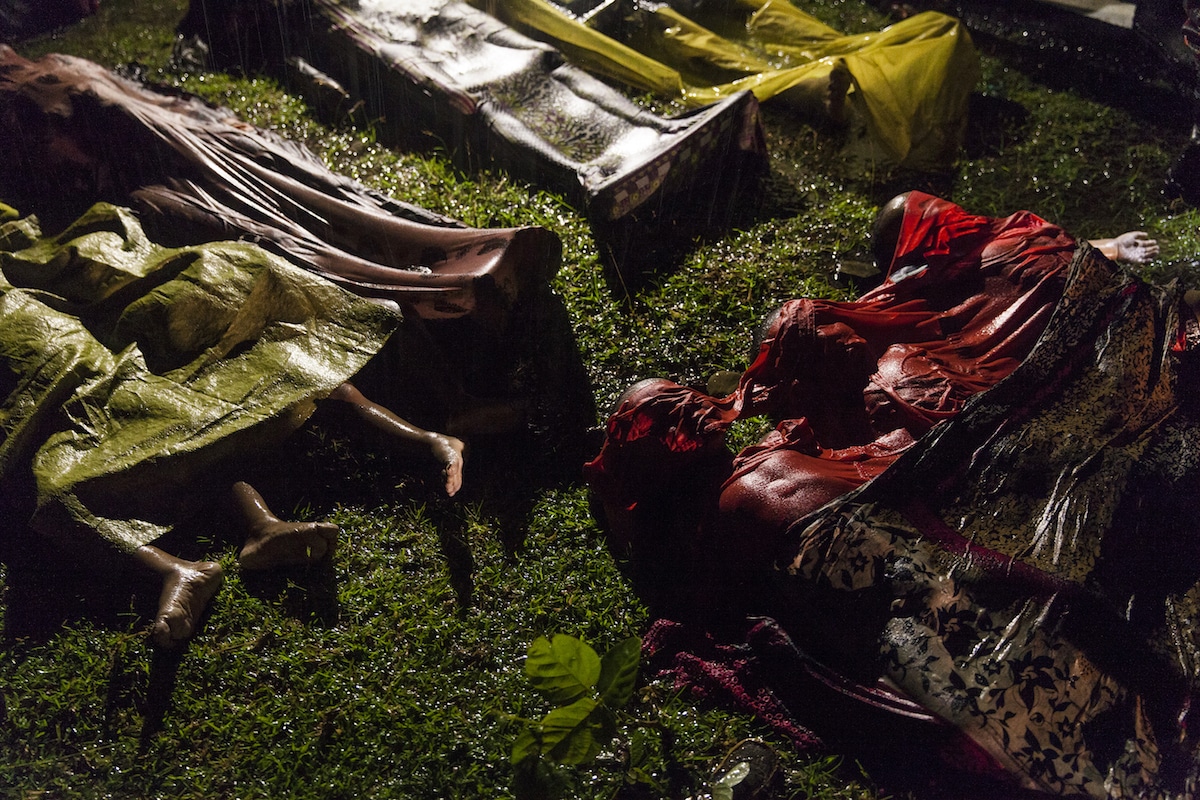 General News First Prize Winner
“Rohingya Crisis” © Patrick Brown, Panos Pictures, for Unicef
The bodies of Rohingya refugees are laid out after the boat in which they were attempting to flee Myanmar capsized about eight kilometers off Inani Beach, near Cox’s Bazar, Bangladesh. Around 100 people were on the boat before it capsized. There were 17 survivors. 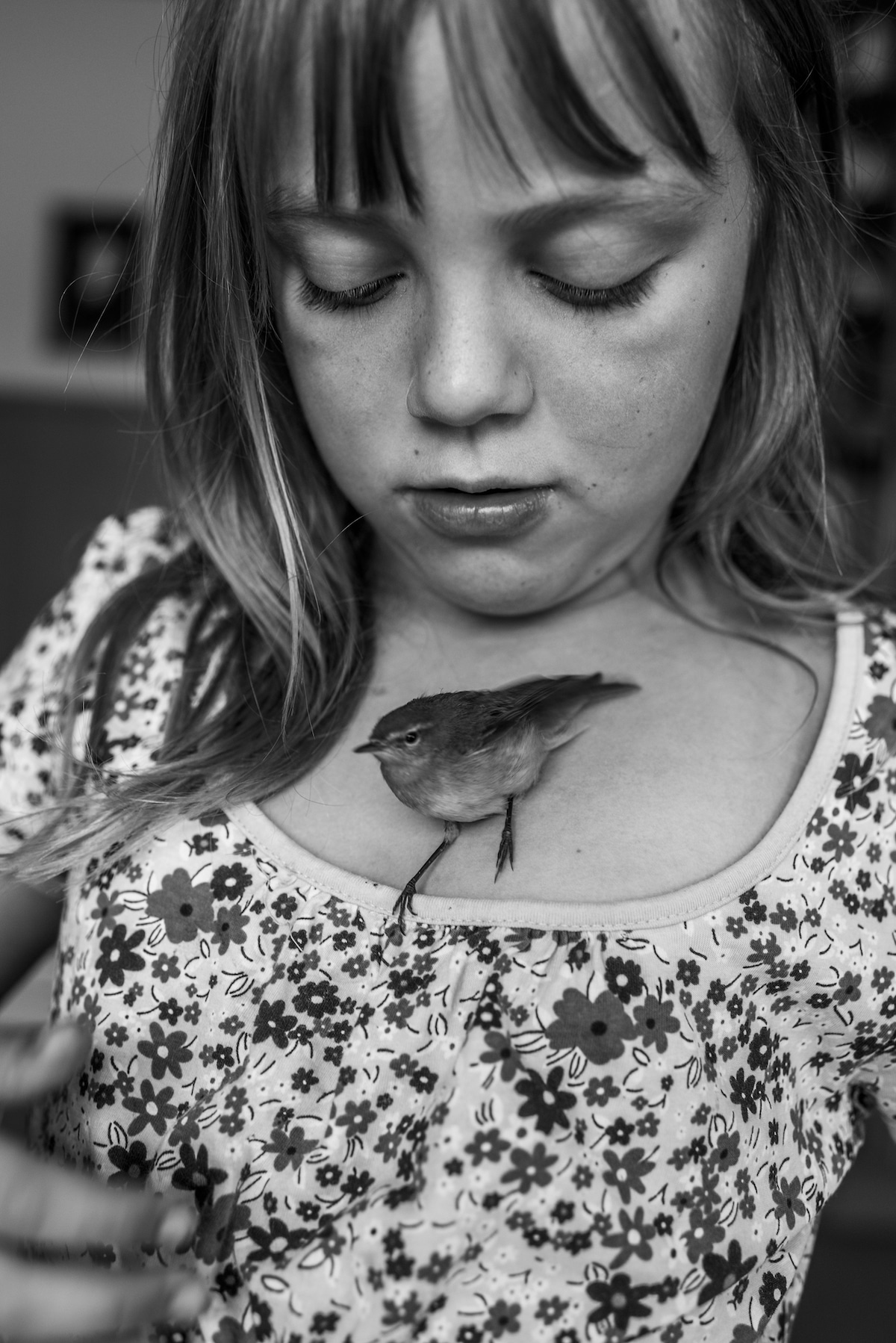 Long-Term Projects First Prize Winner
“Ich Bin Waldviertel” © Carla Kogelman
Hannah with Pipsi, a bird found in a nearby field. Although the girls cared for Pipsi tenderly, he died that summer and was given a lovely funeral. 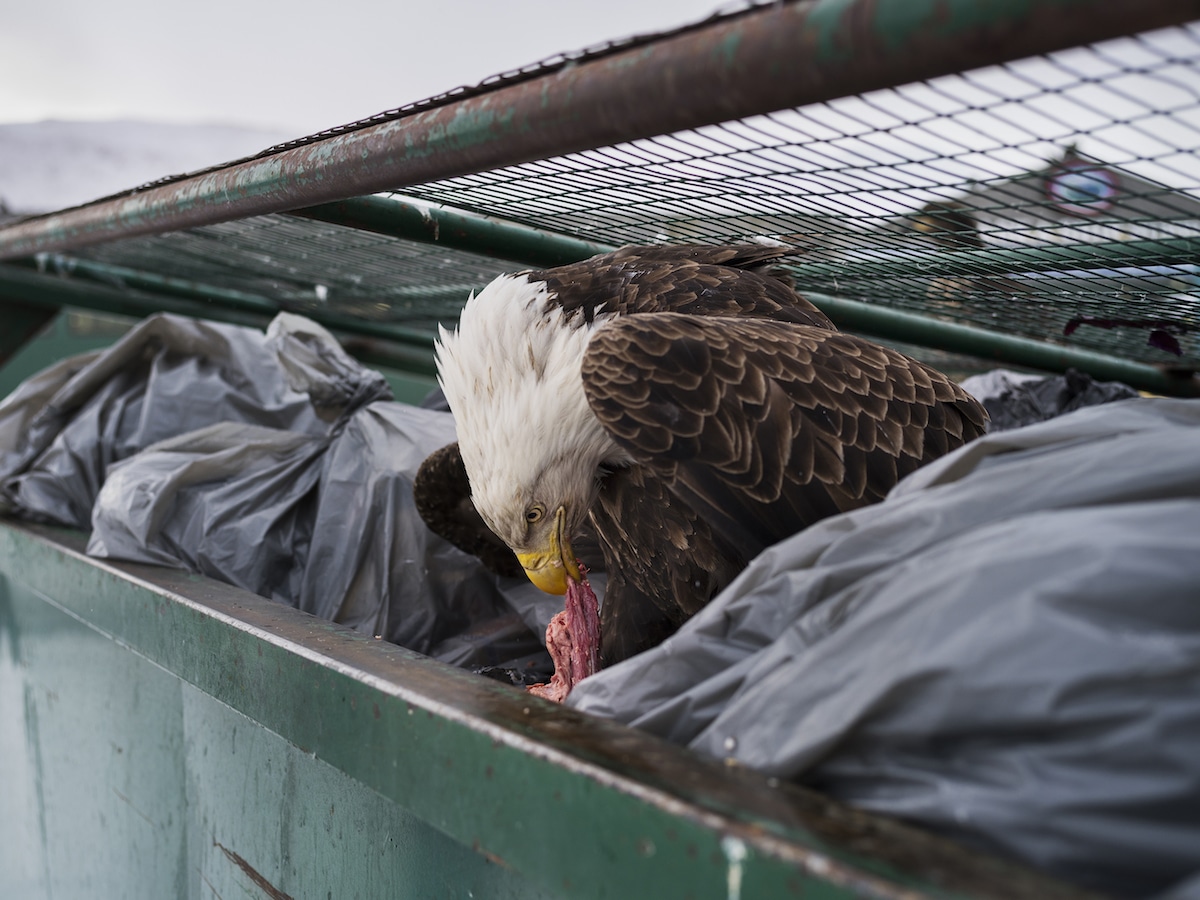 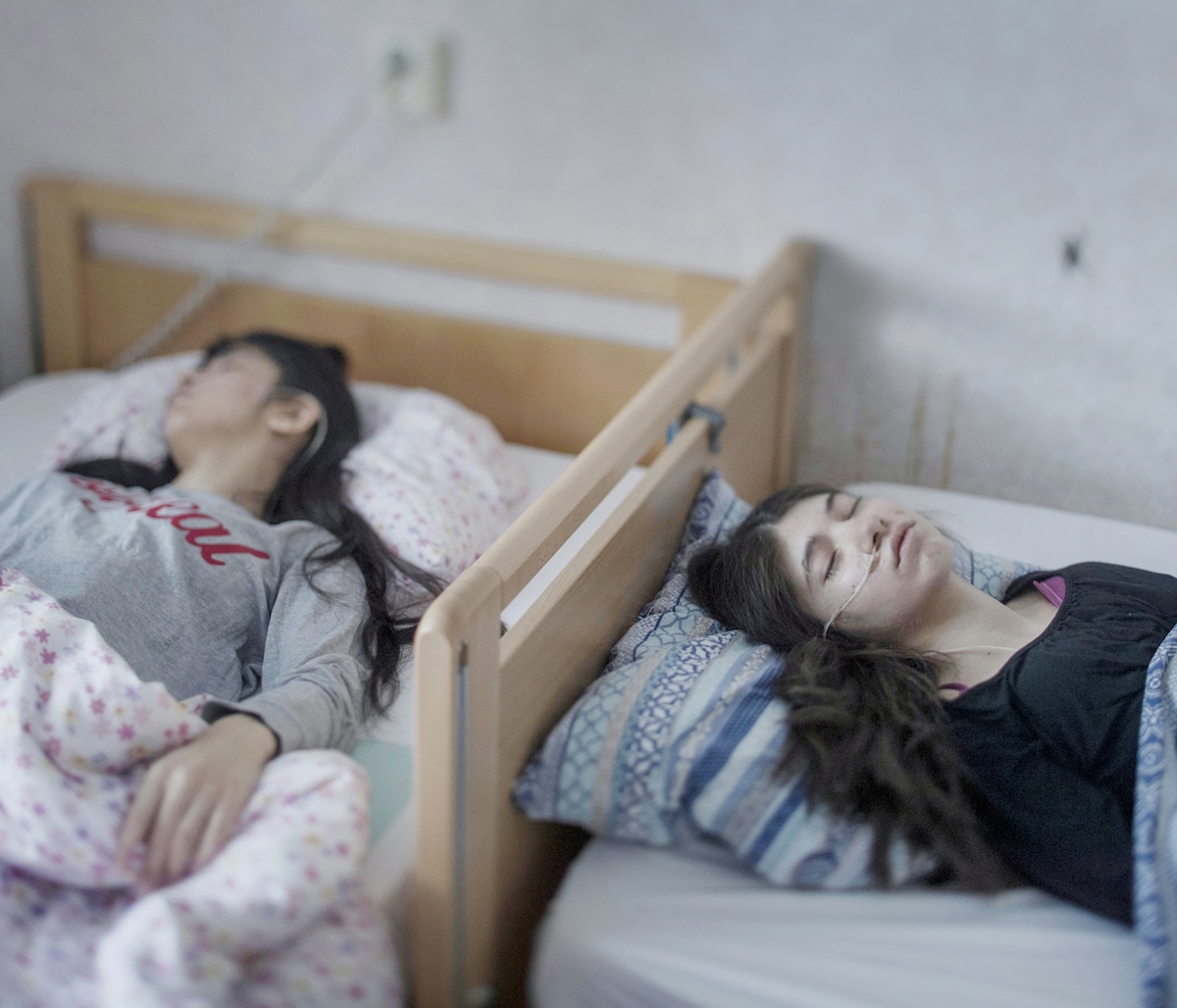 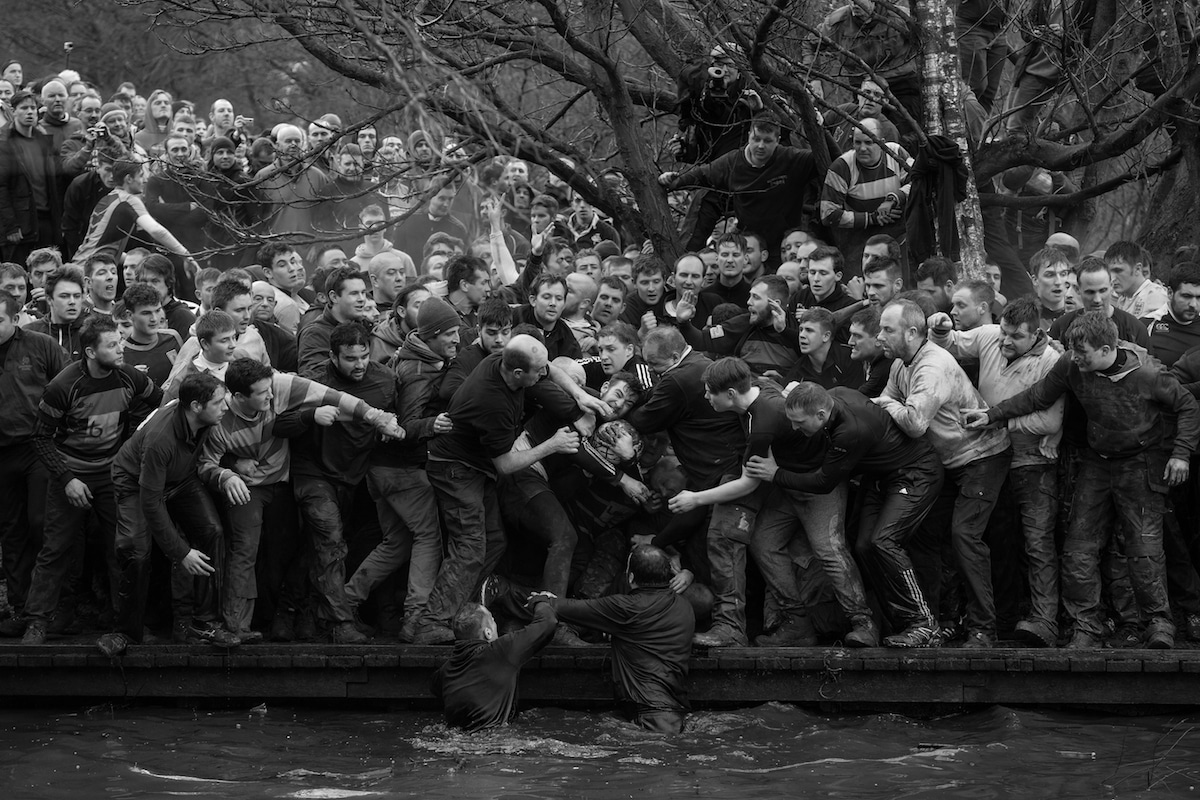 My Modern Met granted permission to use photos by World Press Photo.