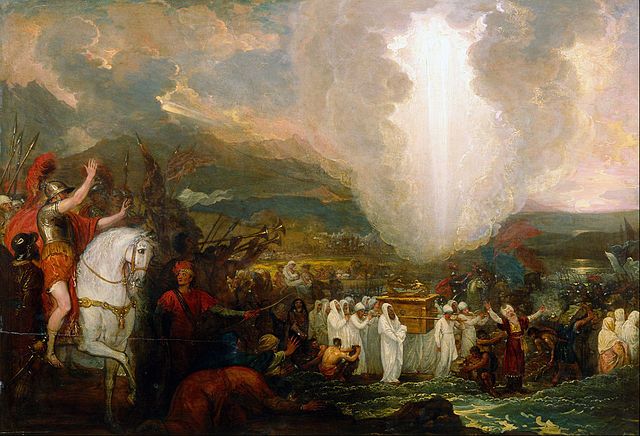 The Ark of the Covenant is one of the holiest artifacts in religion. It’s been referenced in different forms of media, from books to movies, yet most people don’t know what exactly it is. From its portrayal in the 1981 Indiana Jones film Raiders of the Lost Ark, the Ark is depicted as a chest that should not be in the hands of evil people.

Alternatively called the Ark of the Testimony or the Ark of God, the artifact was a movable sanctuary for the Israelites. According to the Jewish Encyclopedia, the Ark was like a place for God to sit until they arrived in the promised land and could establish a temple there. Grunge dives deeper into the history and lore of the mysterious artifact here!